£10,995 when new
Read why you can trust our independent reviews
Piers Ward
Skip 5 photos in the image carousel and continue reading 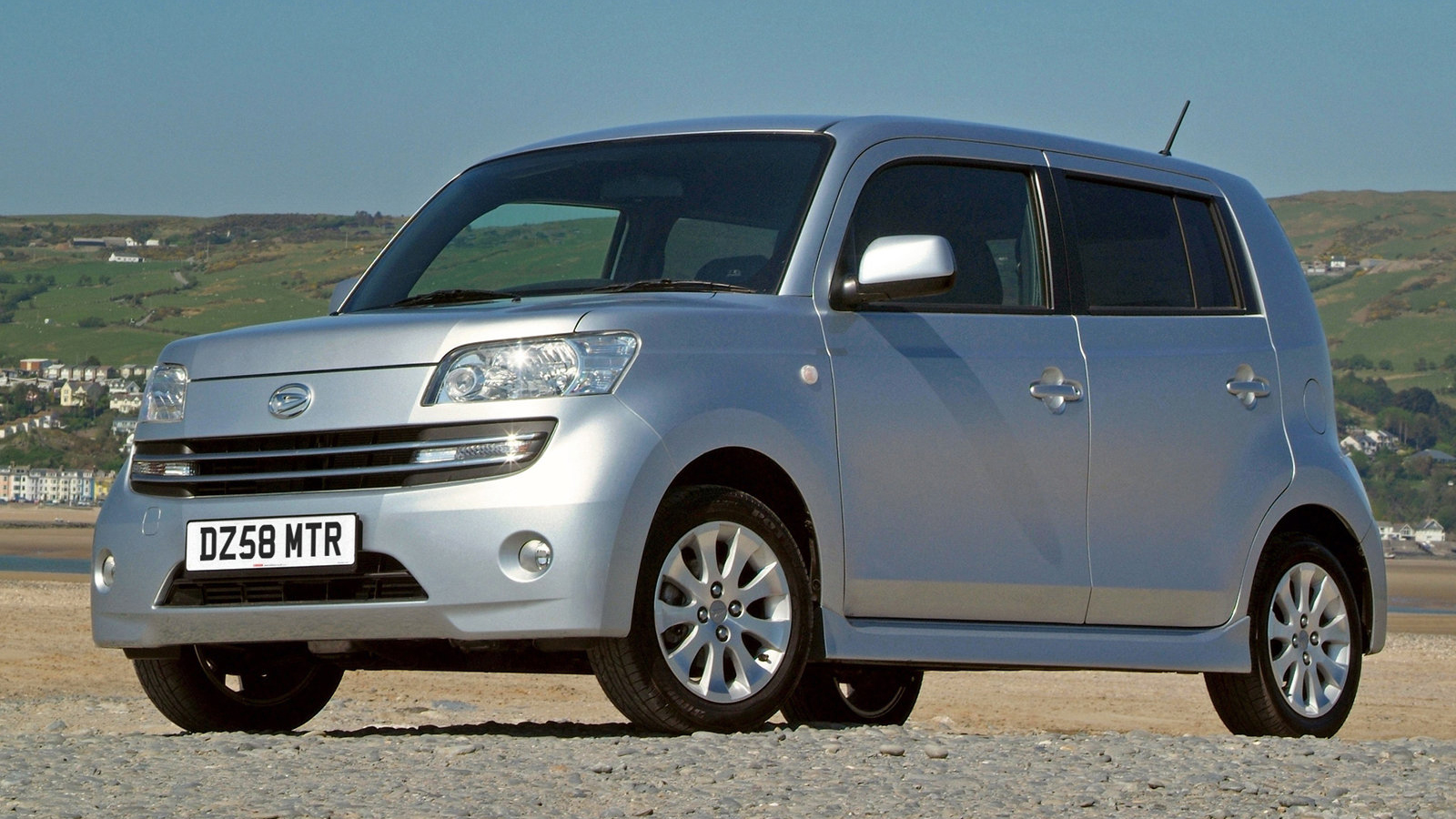 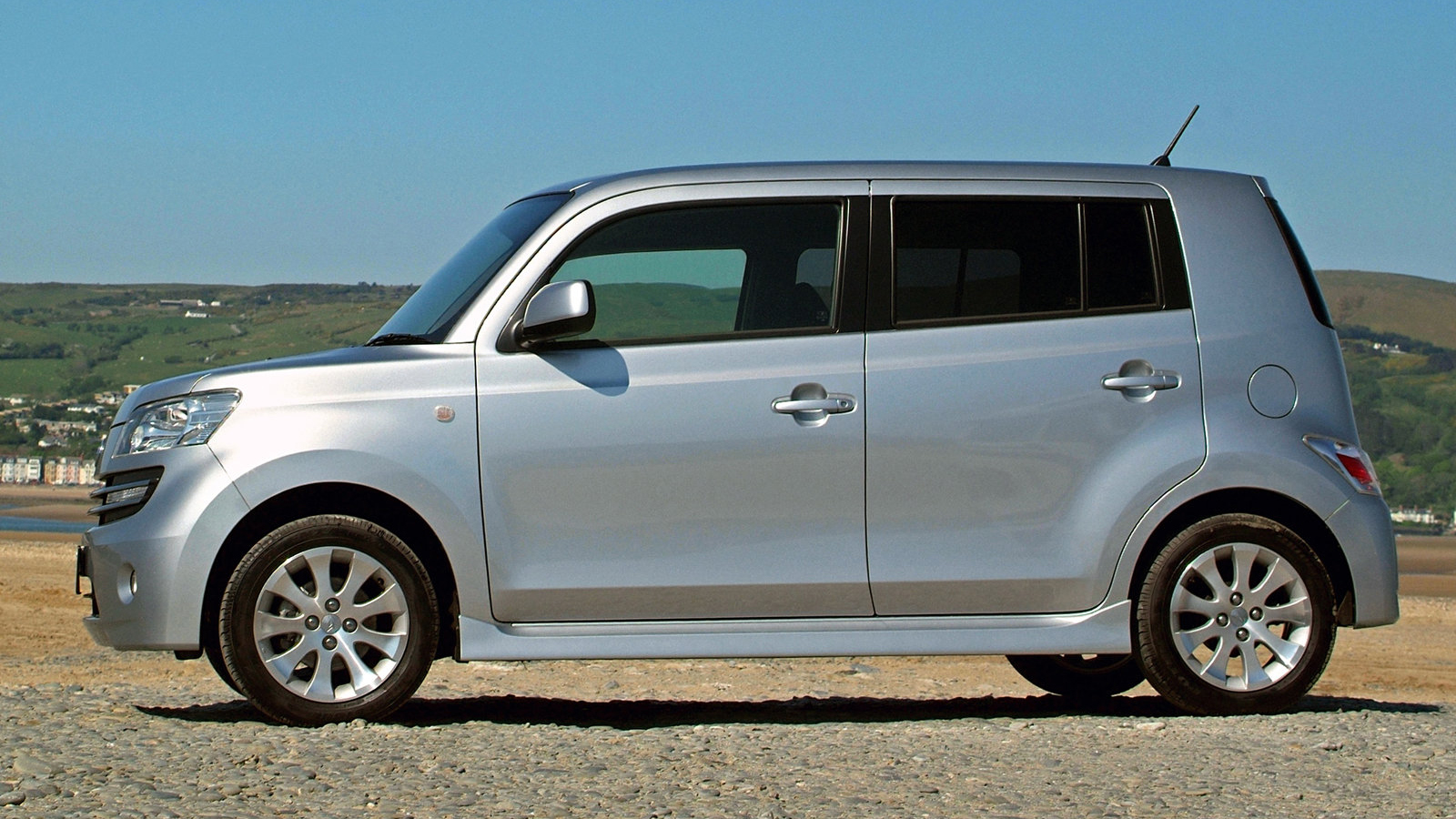 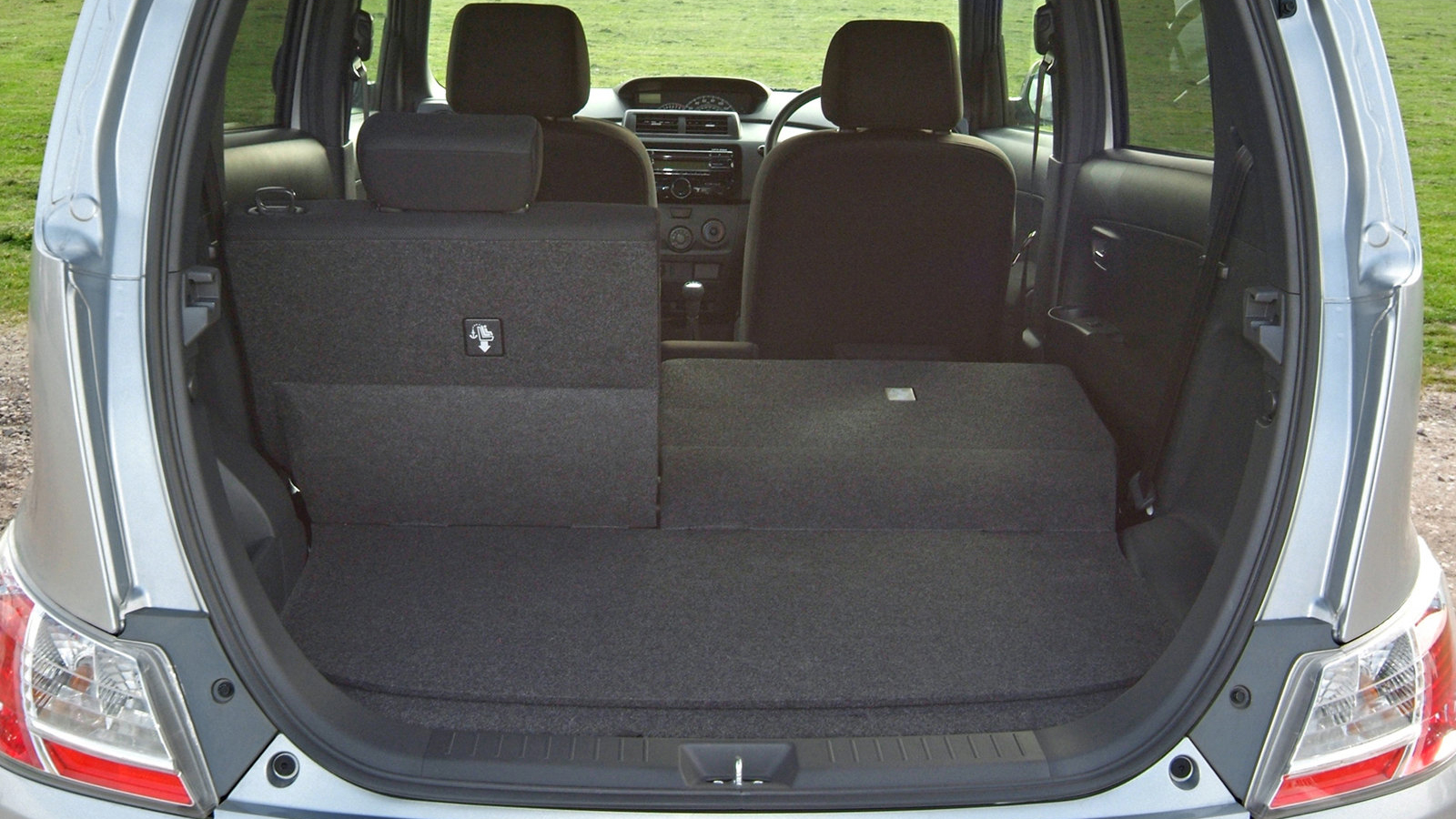 Japan’s obsession with cars so blocky that they make traffic jams look like a giant game of Tetris, is slowly beginning to find a smaller (yet no less dedicated) following here in the UK. More and more of these slightly off-the-wall cars are being imported as cool alternatives to the mainstream.

This trend established by cars such as the Suzuki Wagon R and Nissan Cube has now been taken up by Daihatsu, albeit with a subtle hint of Fifties hotrod thrown in.

The impact of such styling is self-evident. When it arrived at the TG office, there were far more people having a gawp out of the window than when the new Ford Mondeo turned up recently.

To put it in context, the Materia is about the size of a Nissan Note and fills that ever-widening supermini-MPV niche. So it won’t come as a huge surprise to find that interior space and practicality has been prioritised.

The rear seats fold flat easily to form a bed, apparently (although you’d need to be Japanese-spec to fit), and the whole rear bench slides fore and aft to maximise boot- or legroom. And even in its forwardmost position, there’s still plenty of room in the back seats.

The rest of the interior is okay. There are a lot of different plastics used on the dashboard, but at least the radio is a proper in-built unit, and Daihatsu has attempted to make it funky, so that the inside doesn’t sit too much at odds with the outside.

But where these cheap Daihatsus always impress is out on the road. Not because they’re especially refined (although the Materia is okay on the motorway) or because they’re especially quick (although 0–62mph in 10.8 seconds is a perfectly respectable time), but because they’re so much fun to drive. The ride’s a tad on the hard side, but you can drive this thing on the door handles everywhere. It’s such simple fun – pitch it in hard, let the body roll and get settled, then simply accelerate. Ordinary urban roundabouts become a moment of pleasure.

But the problem that the Materia faces is its rivals. The Mitsubishi i is doing so well because it’s a genuinely different alternative to a lot of European city cars. The Daihatsu Materia, on the other hand, isn’t all that different in concept to things like the Note. And when a car with a better badge image, higher-quality interior and a diesel engine option comes along, the case for the Materia would start to look a bit weaker. If no less sensible.

Verdict: Yet another Japanese funk-box that probably won’t sell in huge numbers but kinda deserves to.