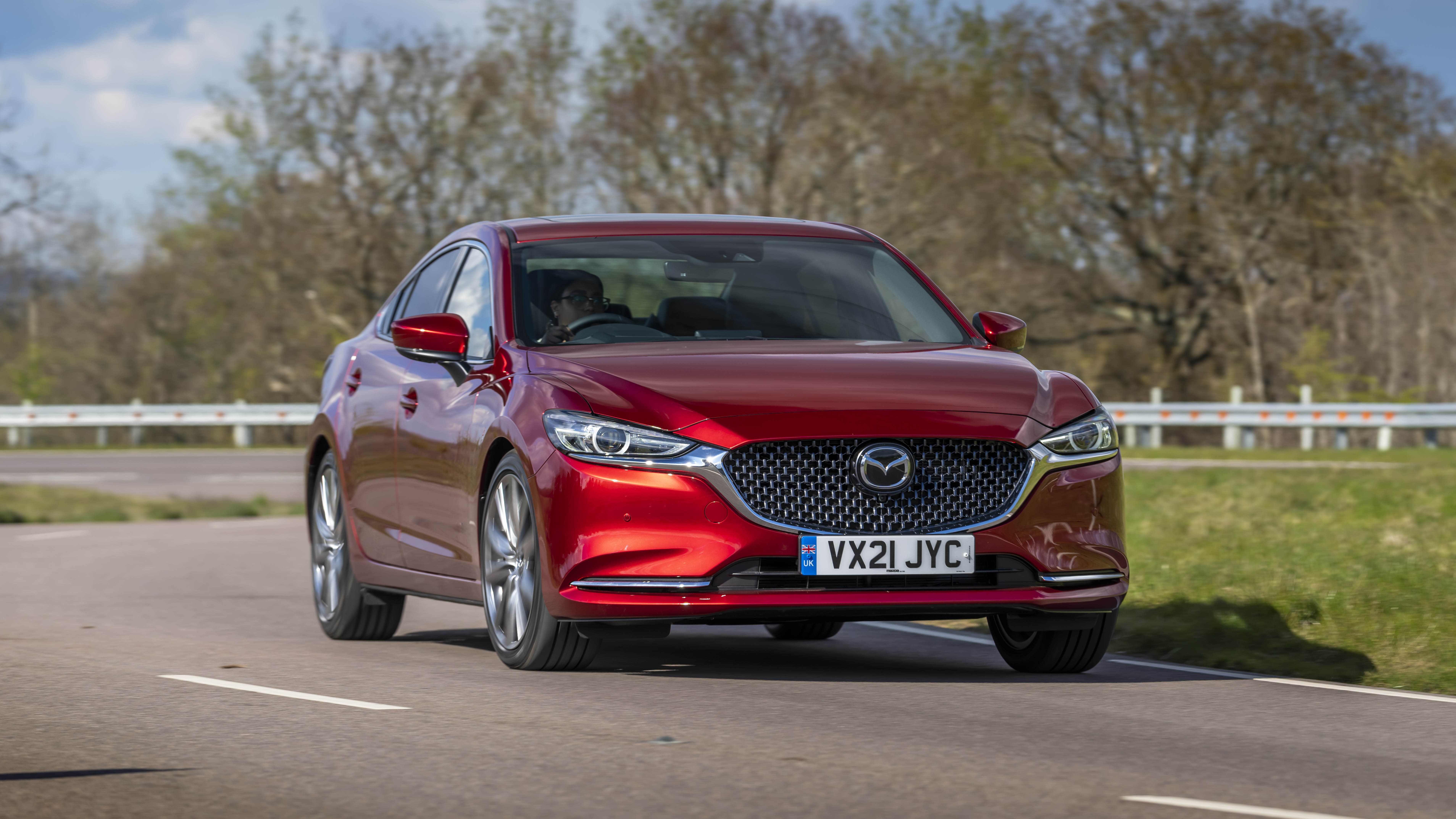 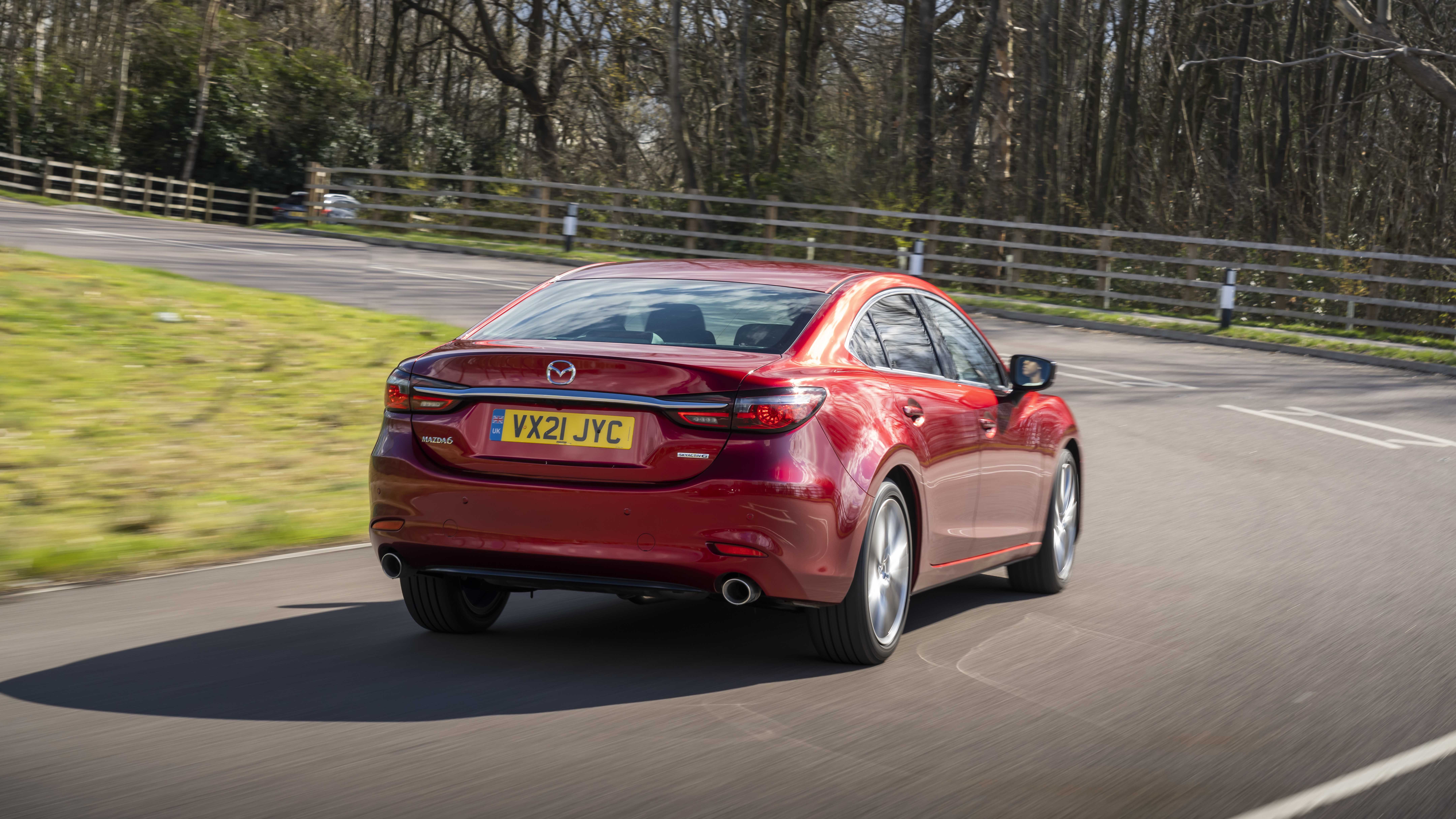 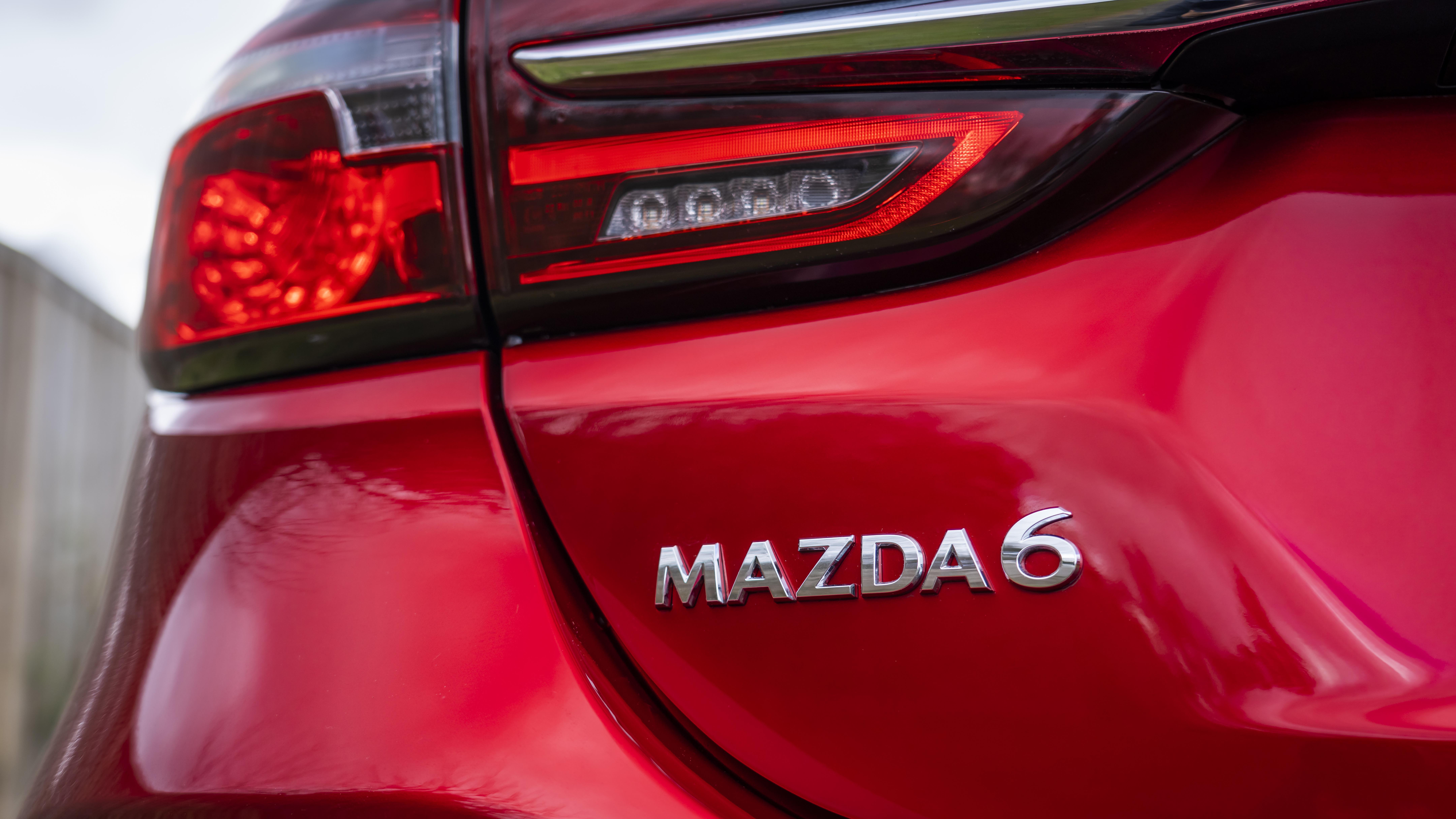 1 / 12
Advertisement
“A perfectly adequate family barge, but a weak petrol engine line up and changing consumer preferences means likely for not much longer ”

Mature styling, simplistic interior and a tech list as long as your arm

The 6 is Mazda’s handsome, commodious, sharp-driving… rep-mobile, really. And that’s the problem. Biggish saloons/estates without German badges just aren’t in demand now they’ve been squeezed out by crossovers, more affordable SUVs and the pesky Germans themselves undercutting the masses. Case in point? Ford used to sell over 100,000 Mondeos in Britain entirely – as of next year, it will be phased out entirely.

Sad times. So is the 6 the next best thing?

Mazda wants you to think so, with the 6 up against the likes of the Volkswagen Passat and Skoda Superb. Having been on sale since 2012 (impressive by anyone’s standards), it’s had numerous facelifts over the years to keep it going – the most recent in 2018 – and the Japanese manufacturer reckons there’s still life left it in yet.

Having quietly phased out the diesel engine at the end of 2020, there’s now a choice of three petrol engines, a 2.0-litre with 143bhp or 162bhp, or the top-of-the-range 2.5-litre with 191bhp. It’s a bold move from Mazda to keep on with the naturally aspirated fight, especially with a hefty 2.5-litre, and we applaud its tenacity.

Sadly, they don’t quite deliver. With no turbochargers, the 2.0-litre petrol engines just feel too underpowered for a barge of this size, while the larger 2.5-litre sounds raspy and strained, and doesn’t match up to the promise of its healthy power output. Head over to the Driving tab for the full lowdown.

Ah. The interior must feel pretty dated, too?

Given that this a car that will celebrate its tenth birthday next year, a little, but the good news is that every 6 comes generously equipped. All specs get an eight-inch colour touchscreen infotainment system, DAB radio, CarPlay and Android Auto, heated wing mirrors, keyless entry, parking sensors, privacy glass… we could go on. It’s a comfortable place to be. More on that over on the Interior tab.

There are three specs, starting with basic SE-L, into Sport, and then top-spec GT Sport. The former, starting from £24,990, is available with the lesser powered 2.0-litre with either a manual or auto gearbox (manual only in the tourer), while the Sport trim, starting from £27,790, comes with the mid-spec 162bhp powertrain in manual guise only. Top-of-the-tree GT Sport, meanwhile, which starts at £32,370, is auto only. Purists look elsewhere…

Will there be a farewell edition?

There already has been, sort of. Introduced earlier this year, it’s called the Kuro Edition, and it’s restricted to 100 examples in the UK – 50 saloons, 50 tourers. It’s based on the Sport spec but features Polymetal Grey Metallic paint, contrasting black alloy wheels and door mirrors, a burgundy interior and a fancy name to impress the neighbours. Is it worth the extra £1.5k for the privilege? No, in short.

“A perfectly adequate family barge, but a weak petrol engine line up and changing consumer preferences means likely for not much longer”

It’s a competent enough thing, the 6, but times have changed and we can’t help but scratch our heads as to who would buy a near-enough 10-year-old car, despite its many, many facelifts. Mazda’s done impressively well to keep it in the ring for as long as it has, but it sadly feels like the end is nigh, a la Ford’s Mondeo.

While style, ride and comfort are all perfectly good enough for a family saloon, it simply falls too short on the engine front. The lack of turbocharger means the 2.0-litres feels underpowered, while the 2.5-litre lacks the finesse it badly needs. But hey, if you’re after a relatively affordable family barge, then it’ll do just fine. 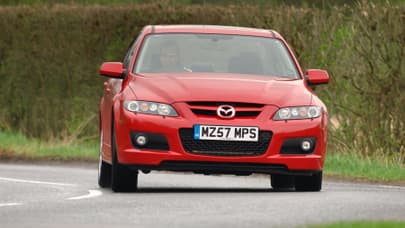 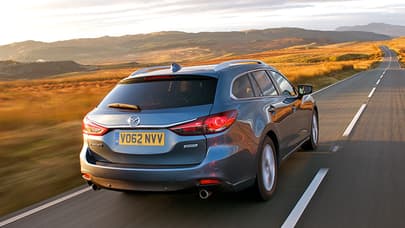 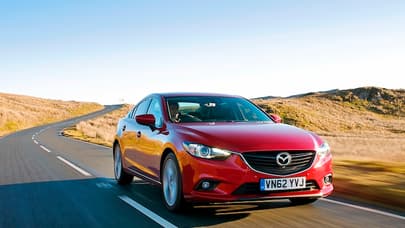