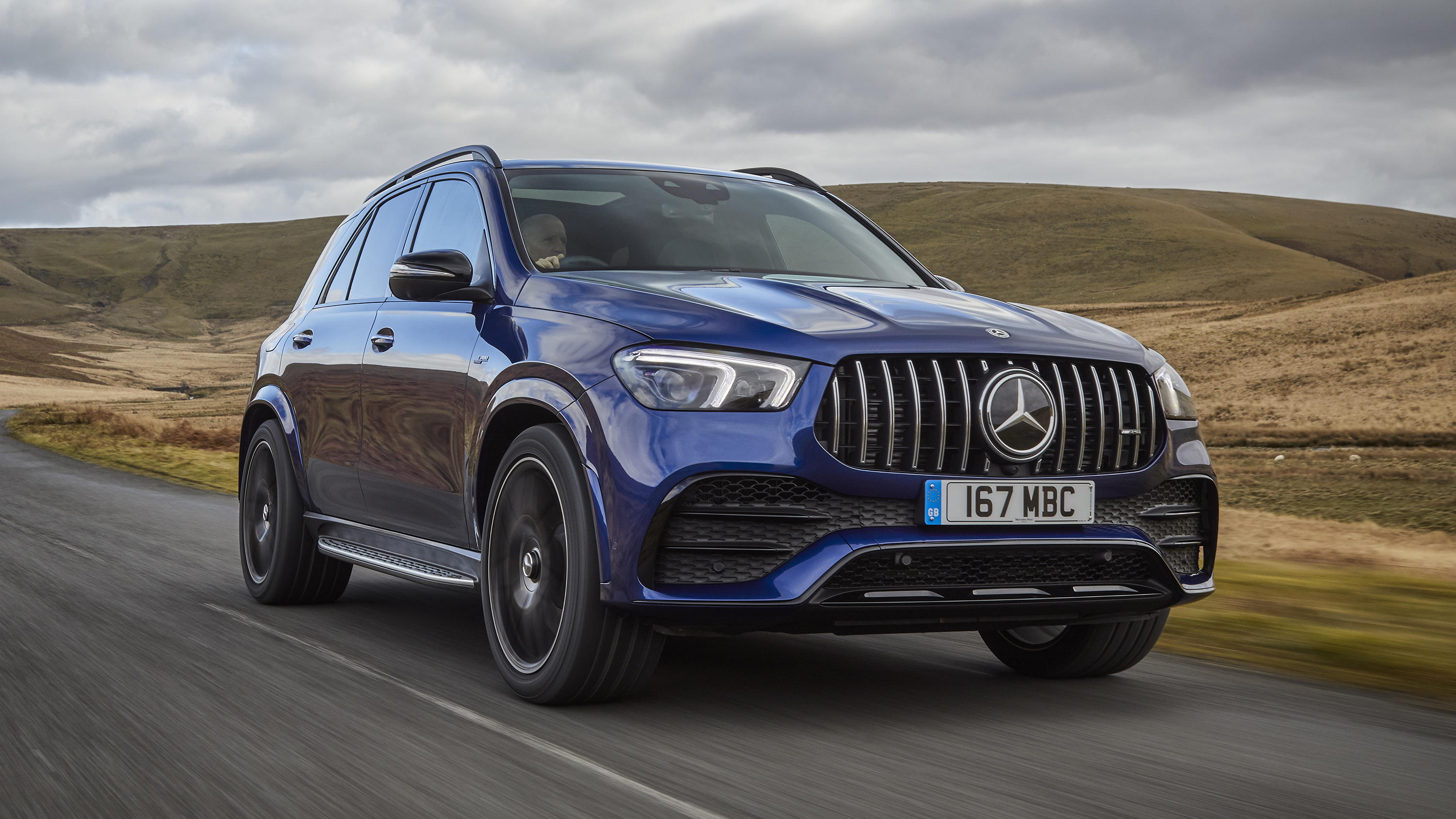 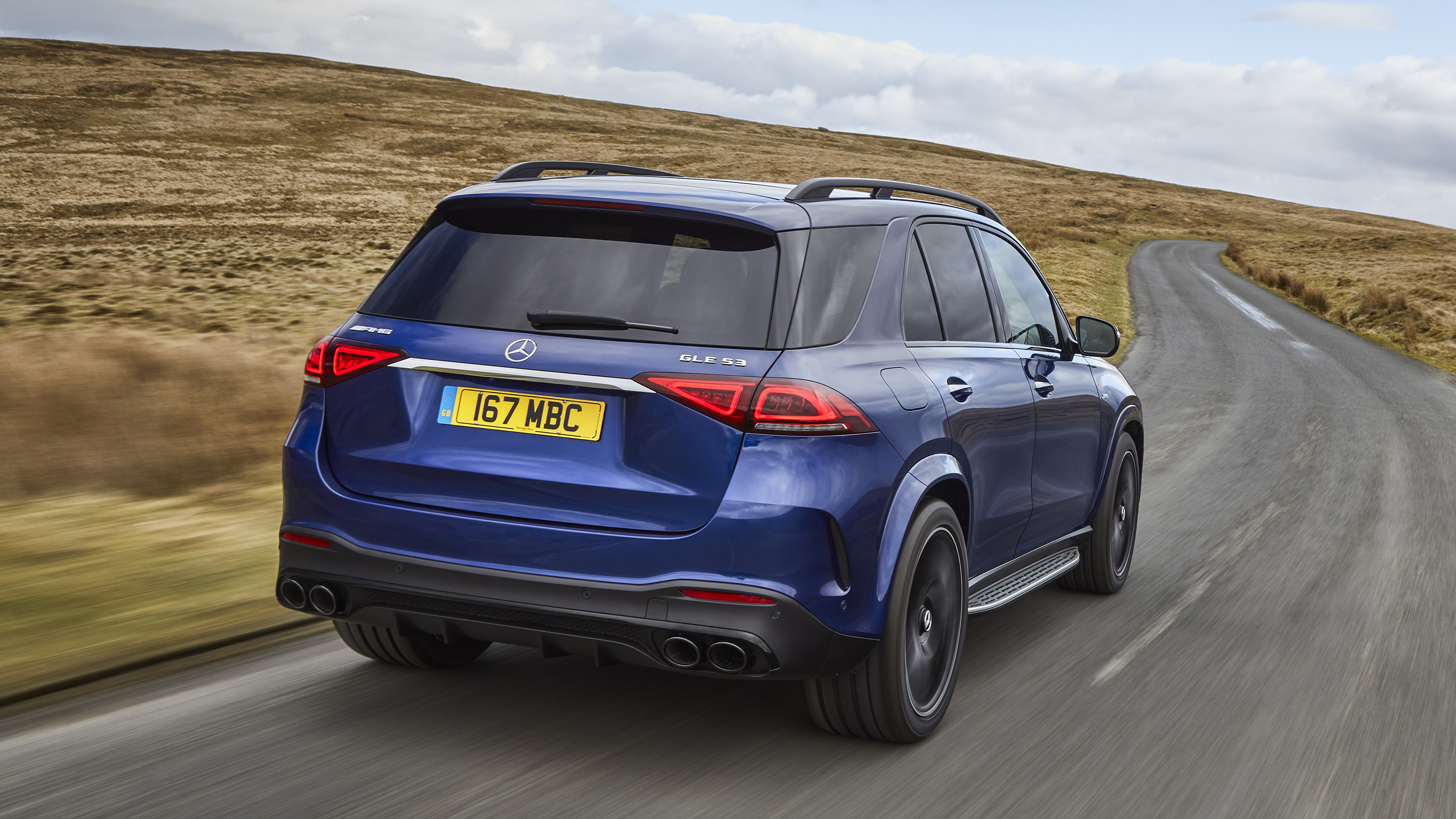 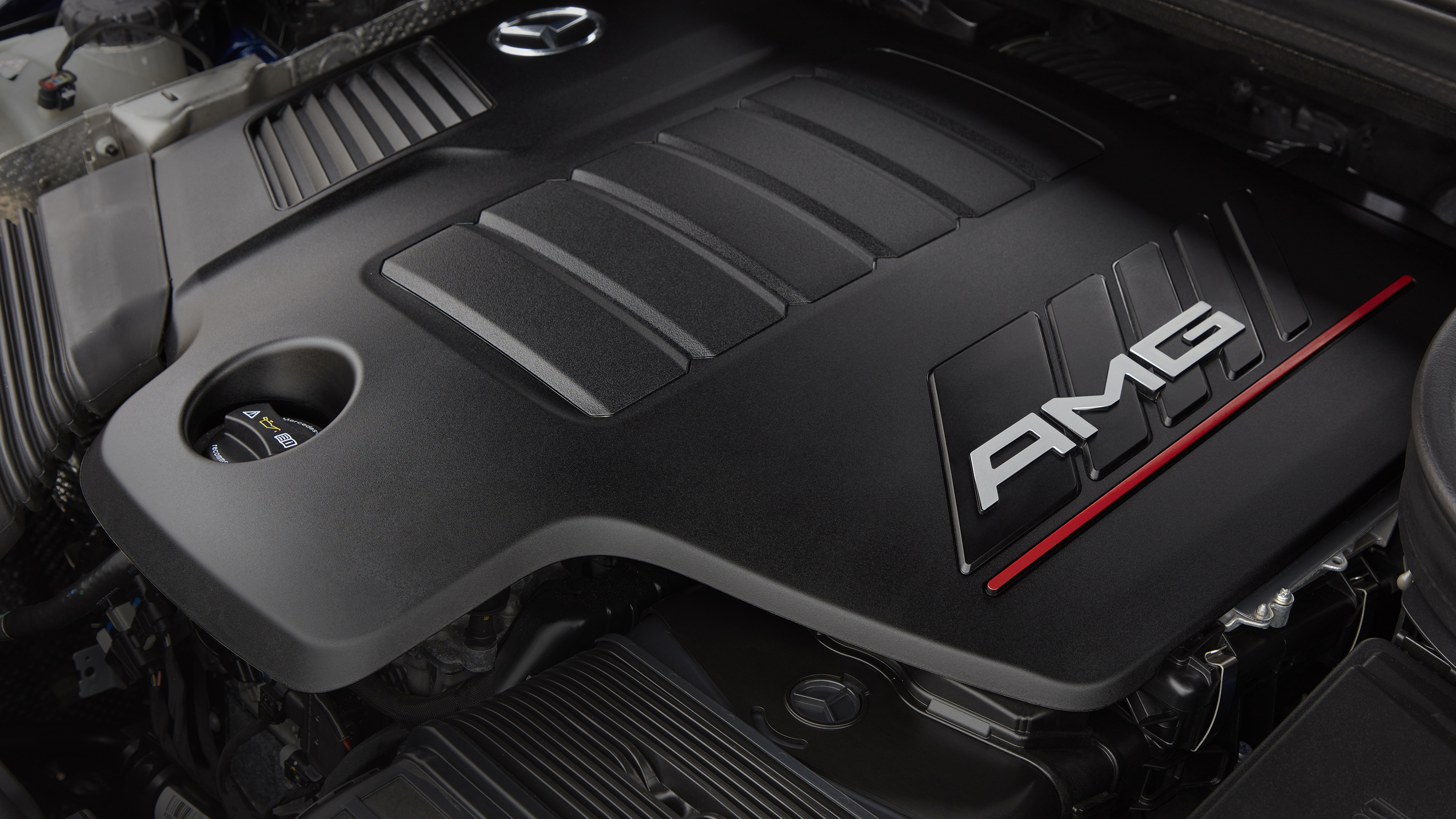 Which AMG is this?

It’s the new Mercedes-AMG GLE 53. It sits below the full-fury V8-powered GLE 63, and replaces the old GLE 43. Understand?

In short, it’s not a blood’n’thunder AMG, rather one of the performance line’s friendlier models, many of which now come with mild hybrid power. Like you’ll find here, a 429bhp 3.0-litre straight six petrol engine boosted by a 22bhp electric motor under hard acceleration. Together, they achieve a 5.3sec 0-62mph sprint on the way to a 155mph top speed.

It’s not a hybrid you ever plug in, though, and nor can you trickle quietly around town sneaking up on unsuspecting pedestrians. The car is never propelled solely by electricity, the ‘EQ Boost’ system predominantly there to smooth out the stop/start procedure and allow coasting at motorway speeds.

It’s not gone all cuddly, then.

Certainly not. Your first impression as you set off is of a car that’s big and burly, which will naturally be some people’s bag. And the GLE is very good at it, its roots going all the way back to the Nineties Mercedes ML, one of the very first posh SUVs and therefore a co-founder of a club that now counts Aston Martin, Lamborghini and Rolls-Royce among its more elite members.

Though it must be said, the GLE 53’s domineering stance goes rather incongruously with the perfume being spritzed out of the air vents as you drive, not to mention its new mild-hybrid credentials.

How does all the hybrid stuff feel?

It’s a kind of masterful powertrain, with the electrified edge nice and subtly applied so you’re only aware of its existence a) if someone’s explained it to you beforehand and b) if you really go looking for it. Through one of the digital dials’ numerous displays, perhaps.

While this setup feels properly muscular in something like the AMG E53 Coupe, it’s naturally blunted by the extra weight and more bluff edges of the GLE. It’s quick enough, but it's missing the shock and awe of benchmark full-fat performance SUVs.

Which is fine – the GLE 63 will step up to that particular task very ably, we suspect – but it also suggests an AMG badge might not fit as naturally here as it does on more saloon-shaped 53s. The same goes for how it drives; if you’d never driven a quick SUV before, the neatness of its handling might surprise you. But if you’ve prior experience of any of its key rivals, then nothing here will amaze you. It steers deftly for its size, but no more, exhibiting none of the magic shrinking act you get in a Porsche Cayenne or Jaguar F-Pace, to name just two more athletic foes.

Yup, and more practical, too. Neither the Jag nor Porsche has seven seats, like this GLE does, and neither will sit so serenely on the motorway, either, with only the unavoidable tyre roar of oversized rims and performance rubber breaking the silence. The 53 won’t fall apart on a fun road, but it’s absolutely in its comfort zone when it’s in Comfort mode and you’re treating it like the big family wagon it is.

Which immediately leads me to recommend you the significantly cheaper Mercedes GLE 350de proper hybrid if you only need five seats, or the slightly less powerful (but £7,500 cheaper) GLE 450 – with similar mild-hybrid tech to the 53 – if you need to carry seven. Assuming I can’t tempt you to go for a quicker, cleaner, cheaper and more aesthetically demure E-Class estate equivalent over all of those…

It is, but the point will never stop being valid. The GLE is objectively pretty good at being the semi-skimmed performance SUV it claims to be, which earns it the score below. On a more subjective level, it doesn’t really serve up much beyond the heavy-handed feel and aesthetic which some buyers no doubt adore – and actively seek out – in an SUV.

The hybrid stuff is undeniably well integrated, but its 30mpg claims hardly transforms this particular AMG into something much greener than its previous interation. This is surely a status car, because if it wasn’t, you’d just buy a cheaper, more economical seven-seater with regular badges instead. Or an XC90.