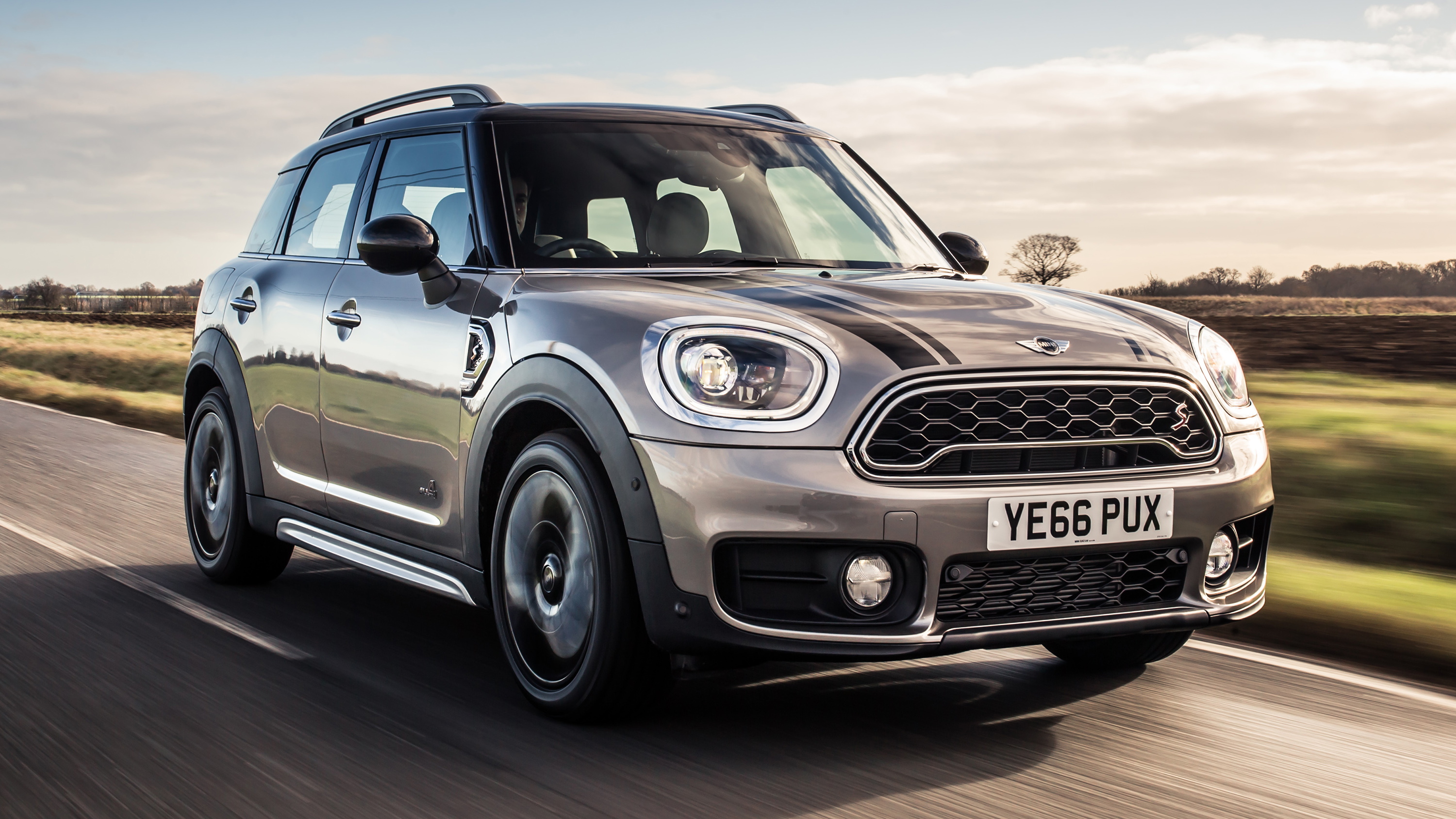 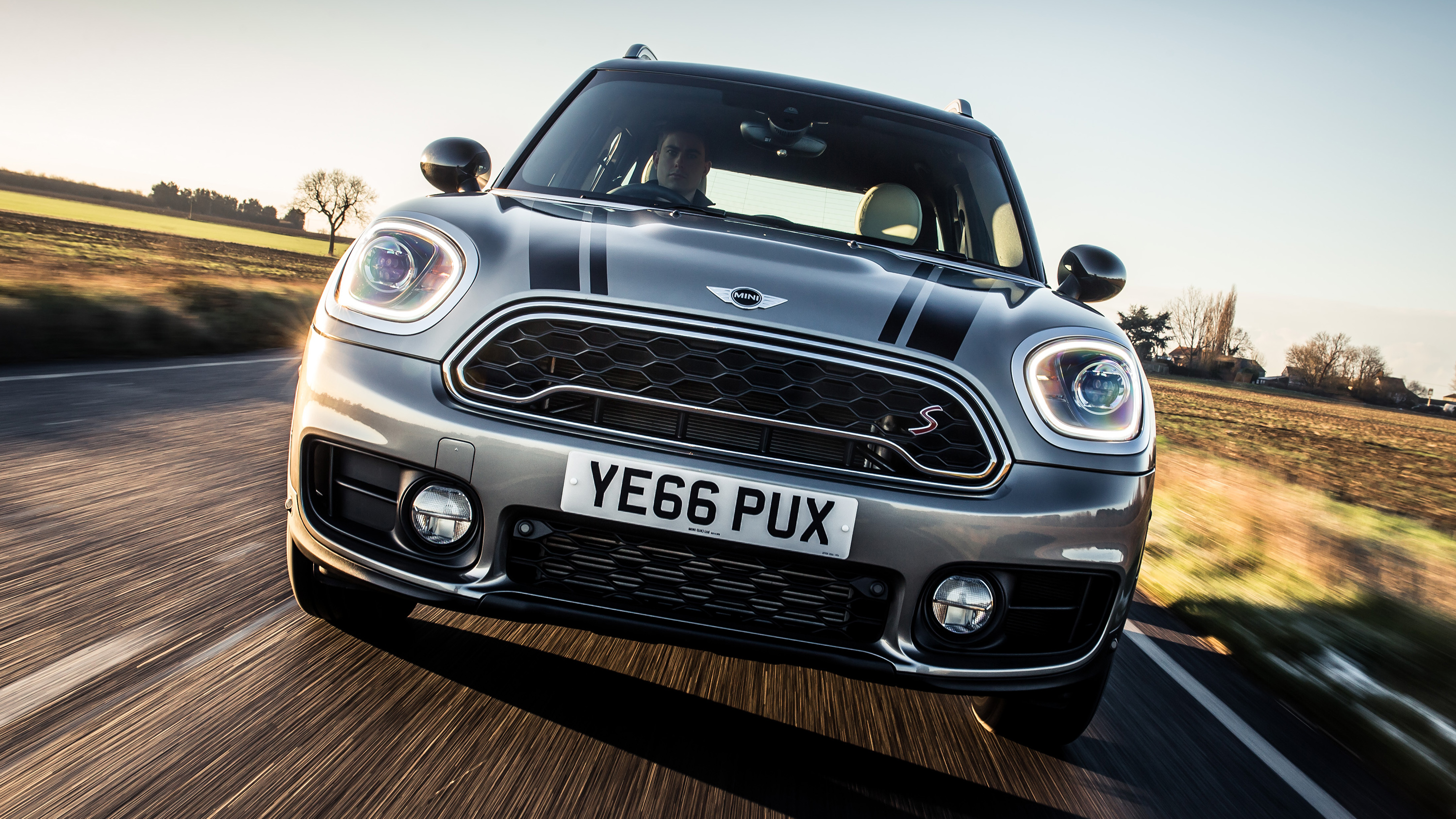 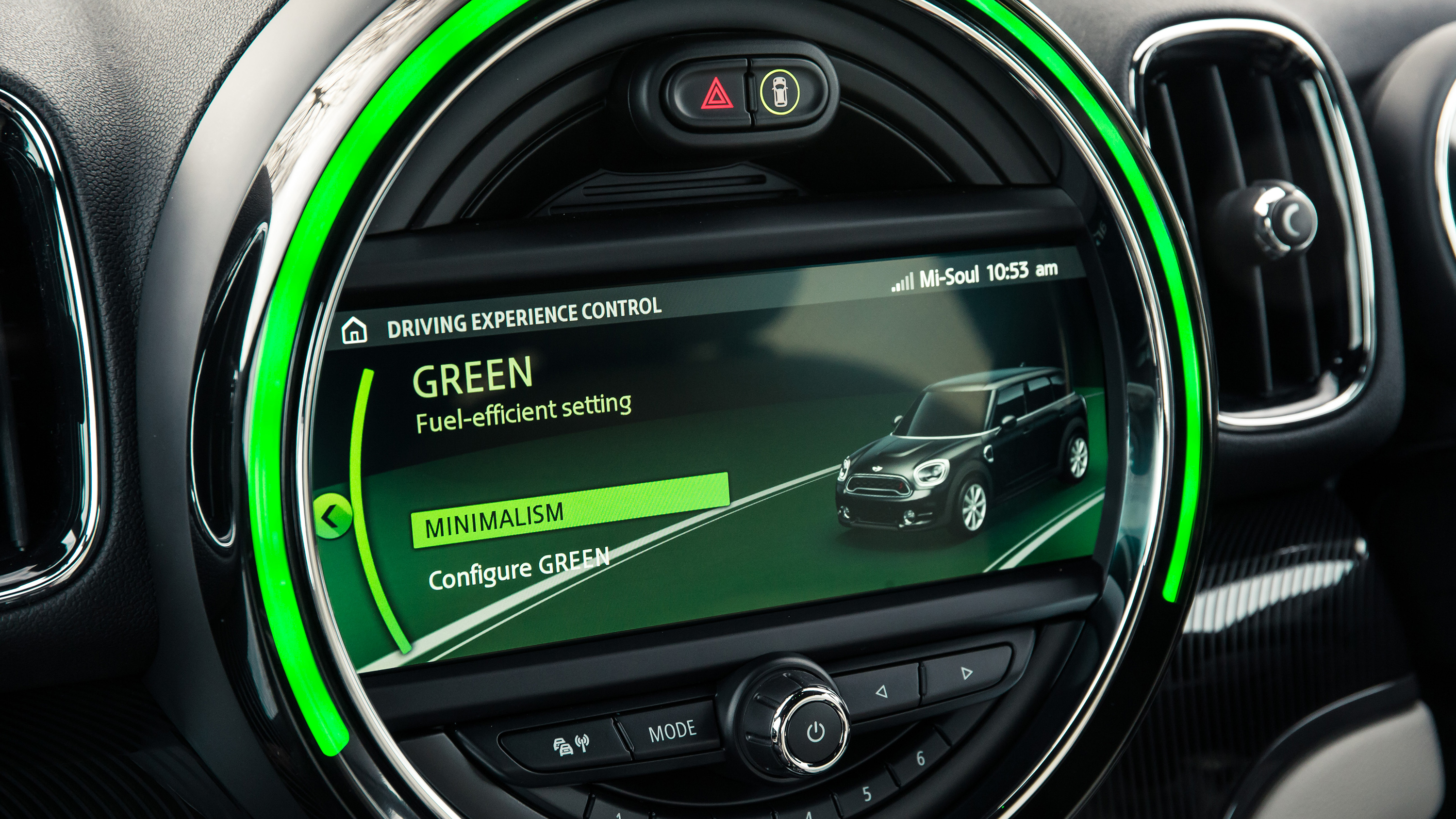 This Mini has a long name, huh?

Yep, but there are only two initials you really need to pay much attention to – SD. We’ve driven the new Mini Countryman before, as a Cooper S petrol, but given it’s a family car, you’ll probably still be more inclined to go diesel, no matter what the Daily Mail says about it.

Apart from the speed, most of what we say here will also apply to the lesser D-for-diesel version (150bhp, prices from £24,425). There are reasons I bring that car up now which will become apparent later.

What’s important to remember here is that the Countryman has changed. It’s now based on the same platform as the BMW X1, and although priced slightly lower, is now designed to compete head-on with crossovers such as the Ford Kuga and Honda CR-V.

Is it big inside then?

For £300 the 60:40 split bench can slide for and aft, and you can adjust the backrest angle. For four there’s actually plenty of legroom and a decent feeling of space. Slide the seats forward, though, and that does vanish. Best treat your passengers, not your luggage.

I reckon you’d get away with it for a short half-term break, but if your family is camping-inclined, add a roofrack. It’ll not only add carrying potential, but make the Countryman look cooler. Especially if you add a couple of roof-mounted spotlights. Now we’re talking.

Yes, because the styling cues are so firmly rammed down your throat. Big central circle (a screen, rather than the speedo these days), assertive graphics, toggle switches: it’s all here. You might like it, or for £30k you might be thinking you’d like something a bit more mature. In which case aim for the BMW X1.

Either way, I’m not sure you’re going to be blown away by the material quality on offer. And the design is so busy being a Mini that it doesn’t actually use the space very cleverly.

However, the driving position is great, you sit modestly raised compared to other traffic, and the view out takes in a surprisingly lumpy bonnet and upright A-pillars.

Well there’s no doubt the SD adds a bit of punch to proceedings. The old Countryman SD made do with 143bhp and a 0-62mph of 9.3secs. Another 47bhp and the quick-acting eight speed auto has lopped a couple of seconds off that. But I wouldn’t say it ever feels 7.4secs-to-62mph strong (or 7.7secs if you do without 4WD assistance).

It delivers a good wodge of torque at the bottom end, but then it loses its eagerness as it cranks through the revs. There’s no point waiting for 5,000rpm – the automatic won’t even let you get to the redline before it changes up. And the engine is quite coarse: not harsh and clattery exactly, but gruff, intrusive and disappointing to listen to. This all conspires to make the acceleration experience rather dull.

The thing is that it’s mated to a chassis that quite enjoys a corner. It grips almost tenaciously at the front end, manages its 1610kg bodyweight reasonably well, and allows you to get back on the power early and make use of that 4WD traction. Don’t pretend it’s there for off-road use…

The steering has a fast rack, which makes it feel lively around town, and inspires reasonable confidence down a back road, and if you switch to Sport mode the throttle response does noticeably perk up. The brakes are sharp, but all the time the engine stops the Countryman from actually feeling energetic.

What’s the conclusion then?

Is the Cooper SD not as comfortable as the D then?

Well, the Cooper S models, both petrol and diesel, have a firmer, sportier suspension set-up (plus ours came equipped with 18-inch rims with run-flat tyres), which, while it helps that turn-in grip and weight management, also delivers a relatively crabby ride.

The SD comes across as a bit firm, and although the engine is quiet when cruising, under load it’s too noticeable. You have to ask yourself whether the SD is the right compromise for you. One thing worth bearing in mind if you really do want the SD – you can have it without the sports suspension.

Would you have it at all, though?

I thought this might be the sweet spot of the new Countryman range, but I reckon that if you’re a family buyer, more concerned with practicality, you’d be better off with a regular Cooper D and spending any savings on kitting it out nicely – it’s not like Mini is short in the options list department (with a bit of effort we managed to spec an SD to beyond £45k…).

The thing is, the Countryman doesn’t have many natural rivals. A Range Rover Evoque is about the same size and starts at just over £30k, but quickly rises from there. Others are more spacious, or premium. All are more serious. The Countryman occupies its own niche well, just make sure you get the right one for you.