Read why you can trust our independent reviews
Top Gear Team
Published: 23 Dec 2019
Skip 20 photos in the image carousel and continue reading 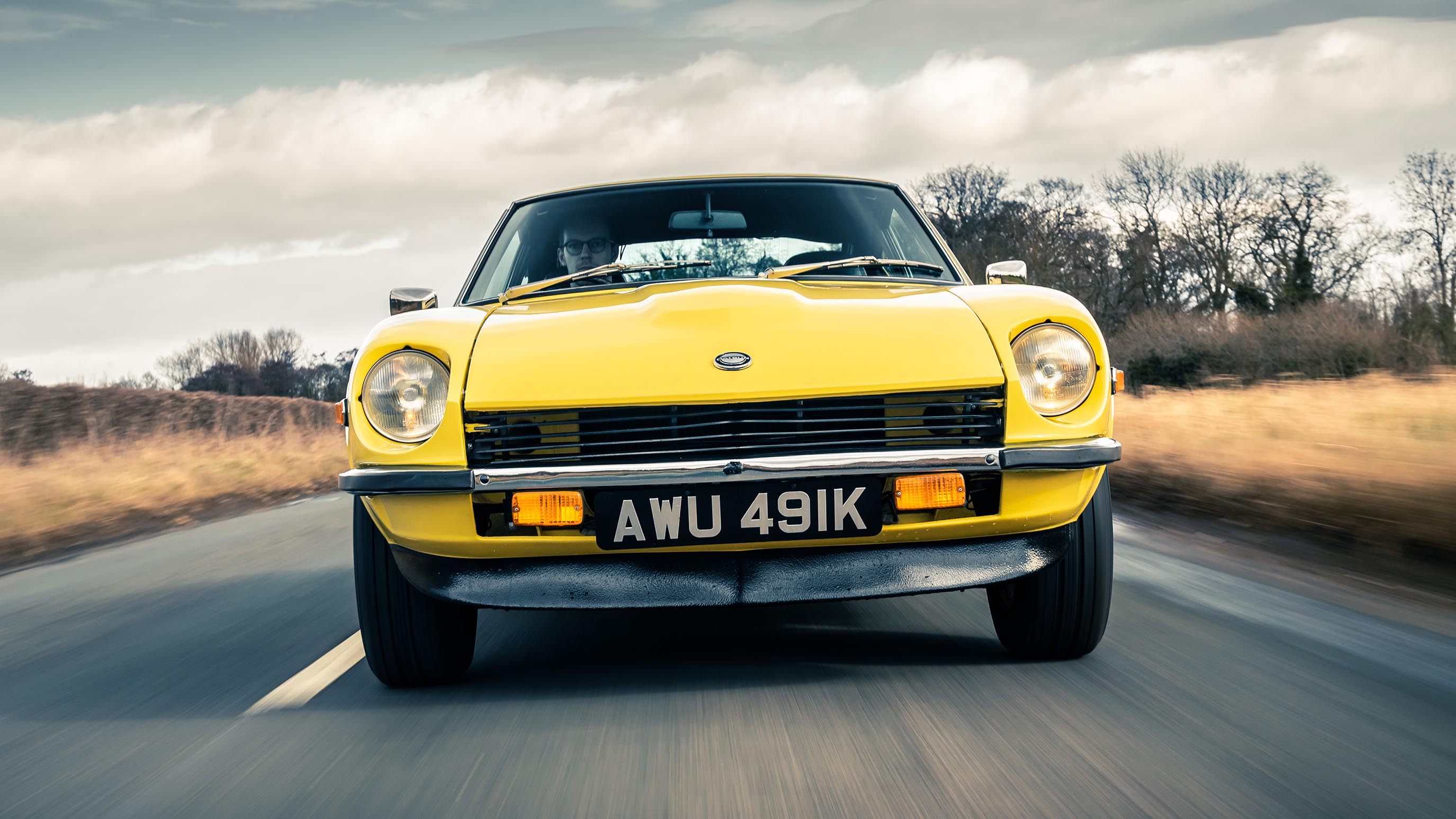 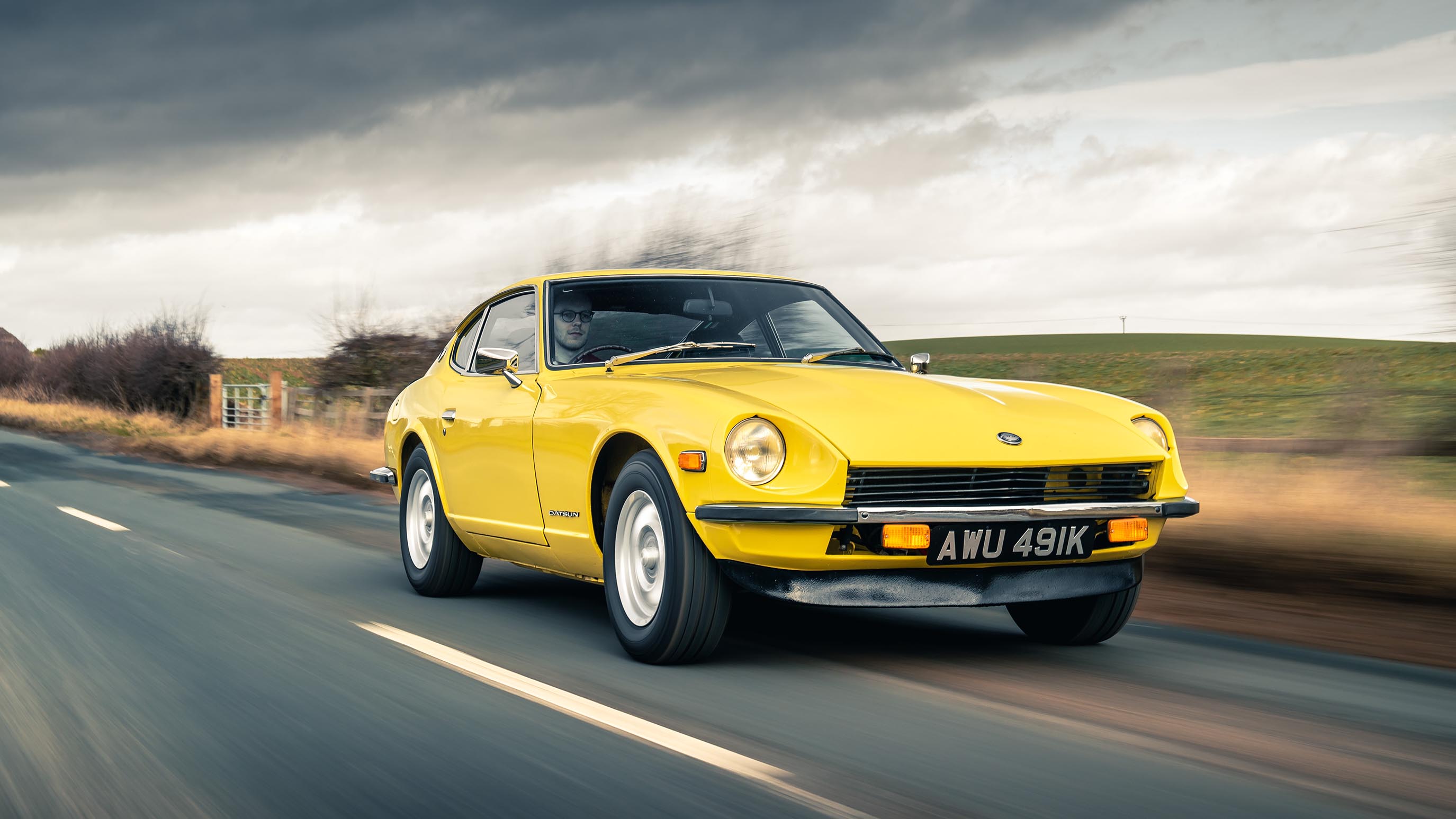 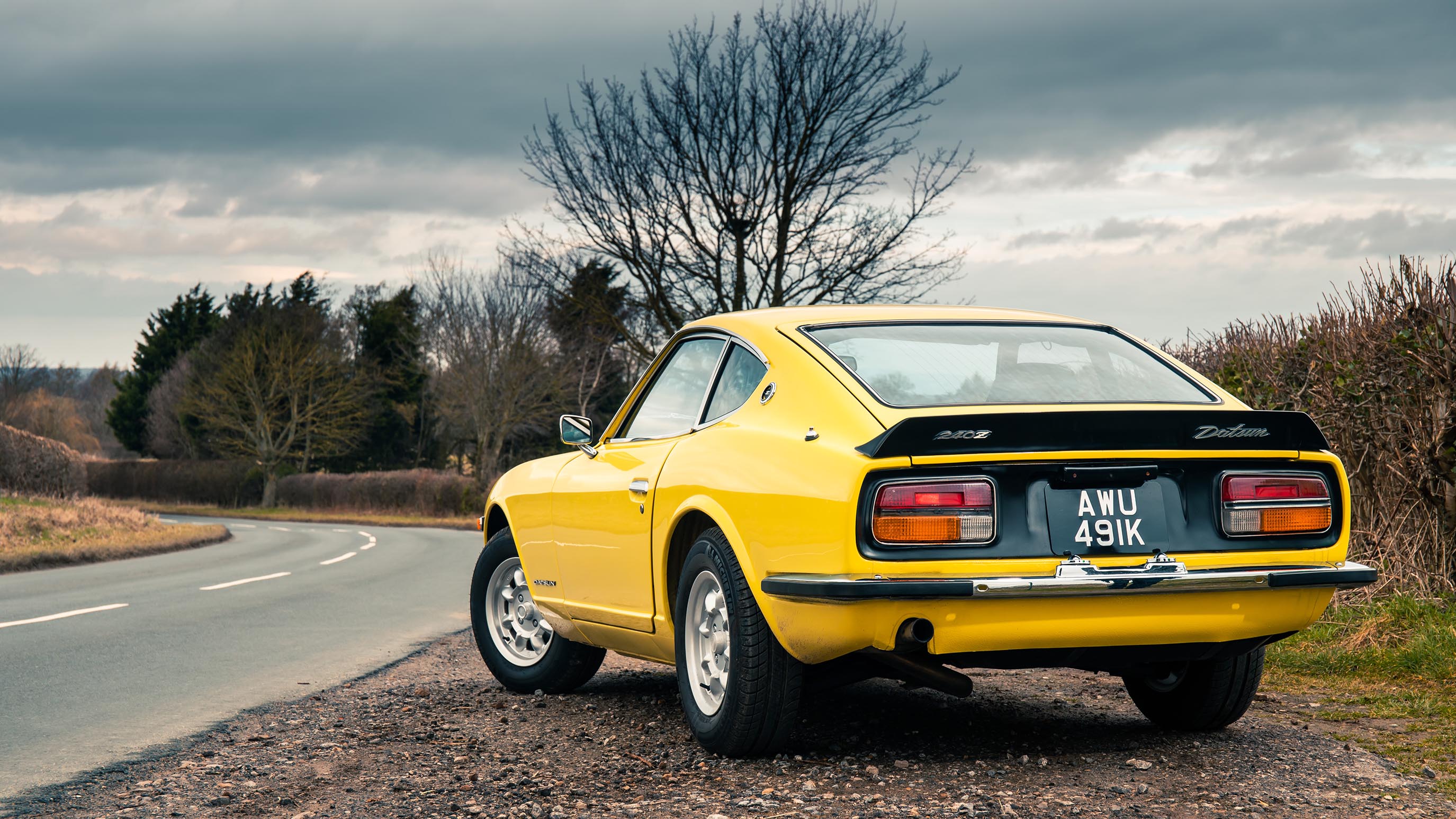 Lazy steering, not as cheap as they once were, cheap jokes about Datsuns

How very dare you. This is one of the most important sports cars of all time: the Nissan 240Z. Or the Datsun Fairlady Z(ee), if you’re of an American persuasion. Nissan’s first Z-car didn’t just propel it from status as an also-ran maker of worthy whitegoods to a renowned big player. It also gave the pompous Brits and lackadaisical Italians a bloody good kick up the arse in the school of ‘building everyday sports cars that don’t break down every time there’s a cloud in the sky’.

Since the OG-Zed is now celebrating its 50th birthday, Top Gear’s given it the full review treatment, because this is one of those modern-feeling yet classic cars that really does live up to the billing.

So, the basics. The 240Z is a front-engined, rear-wheel drive two-seater coupe. The 240 badging is derived from the engine's displacement: it's a 2.4-litre straight-six, basically a humdrum Nissan four-cylinder of the period with another pair of cylinders lobbed on the end to make it into something a bit more special.

Outputs are modest – obviously, this arrived the same year as mankind landed on the Moon. But - and you know what’s coming here - 150-odd horsepower is plenty when you’ve got around 1,050kg to shove along – about the same as an Up GTI, which musters just 113bhp. The 240Z is not a big car – certainly not the size of the E-Type it’s pretending to be – and it’s a light one.

Power goes through a five-speed manual, if your car is a non-US spec one – though plenty of American cars have made their way over to Europe, due to them being plentiful and, if from Arizona or Texas originally, less likely to have been exposed to rust-nurturing conditions.

Nowadays, you can spend between £15k and £35k+ on a 240Z, depending on how much of a project you’d like. Ironically then, it’s priced to compete with its ‘modern’ ancestor, the gregarious but painfully ancient Nissan 370Z. But if you want a sports car for a Sunday blast, our money would be heading for the old-timer, and here’s why.

The Nissan – okay, Datsun 240Z – probably isn’t the first car that springs to mind when lusting after a 50-year old sporting GT. But it’s time is ripe now, because it’s a reliable, plentiful, and easy-to-drive classic.

And all of the above means you’re more likely to use it than leave it cowering in a garage in case you have to spend a week polishing a slatted fly out of its precious paintwork. And every time you use it, you’ll get the full satisfaction out of it, because this sweetly balanced little coupe loves to be opened up. It’s just as appealing now as when it conquered the world 50 years ago. Happy birthday, Zed.