£29,254 when new
Read why you can trust our independent reviews 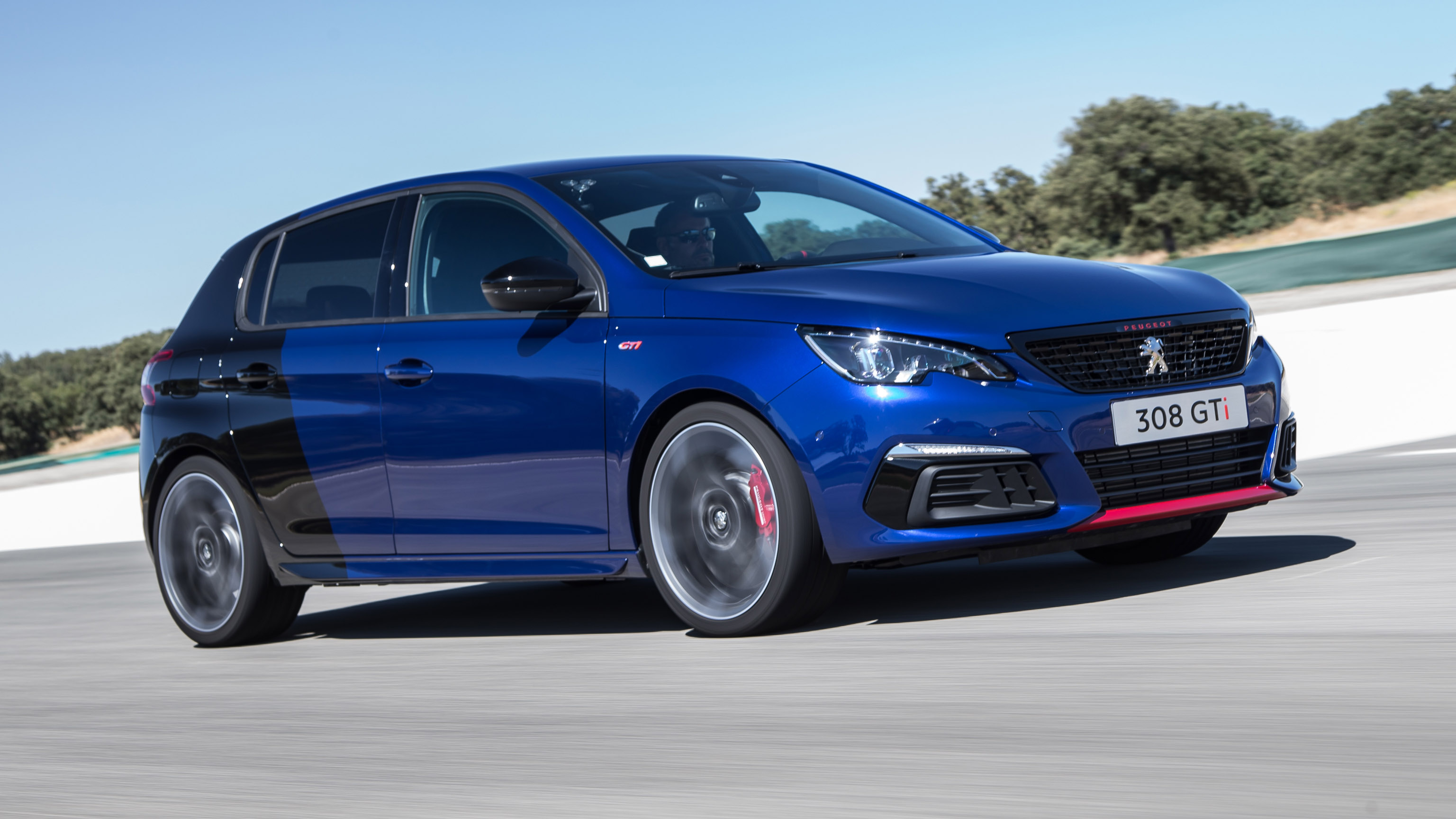 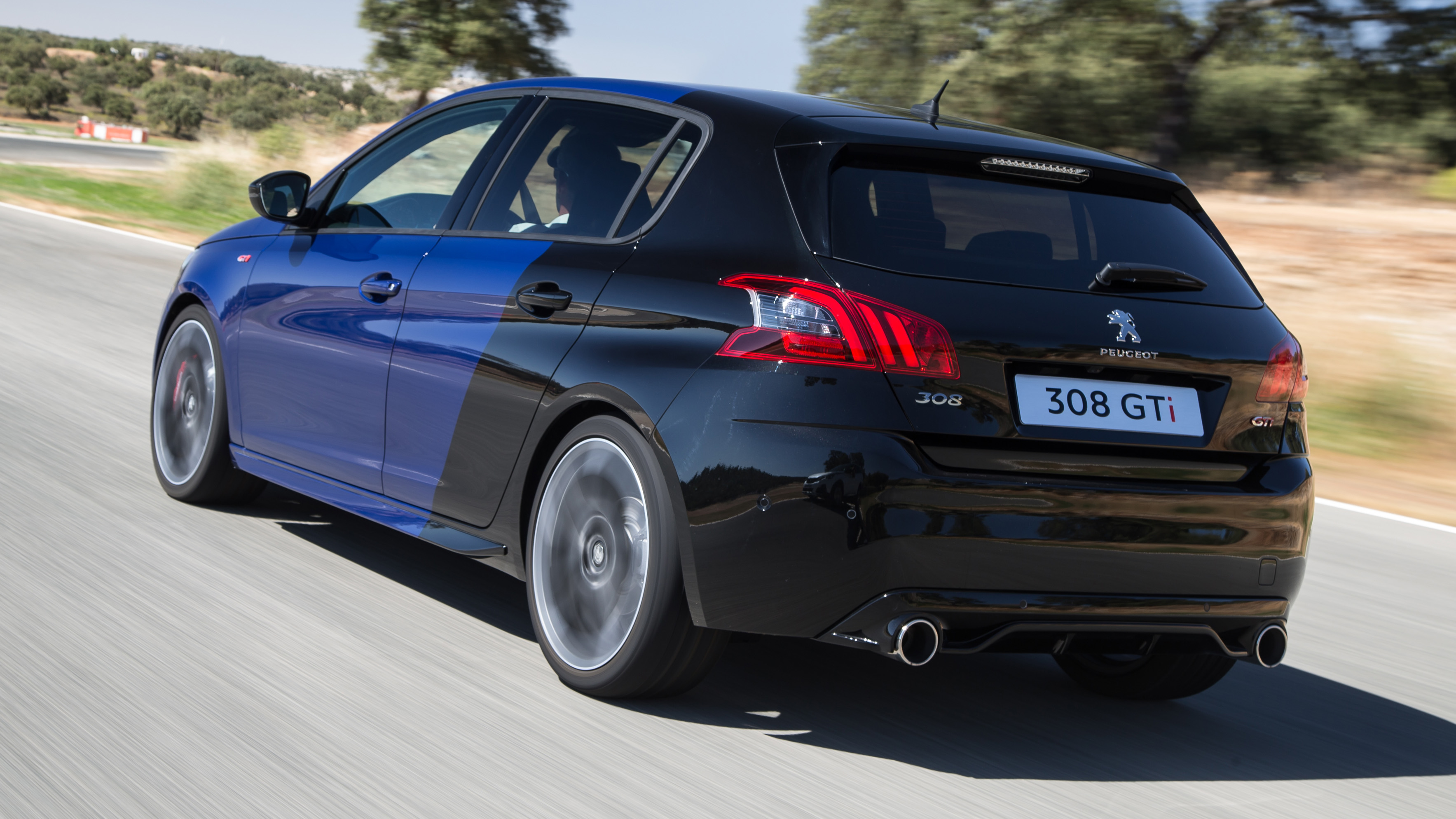 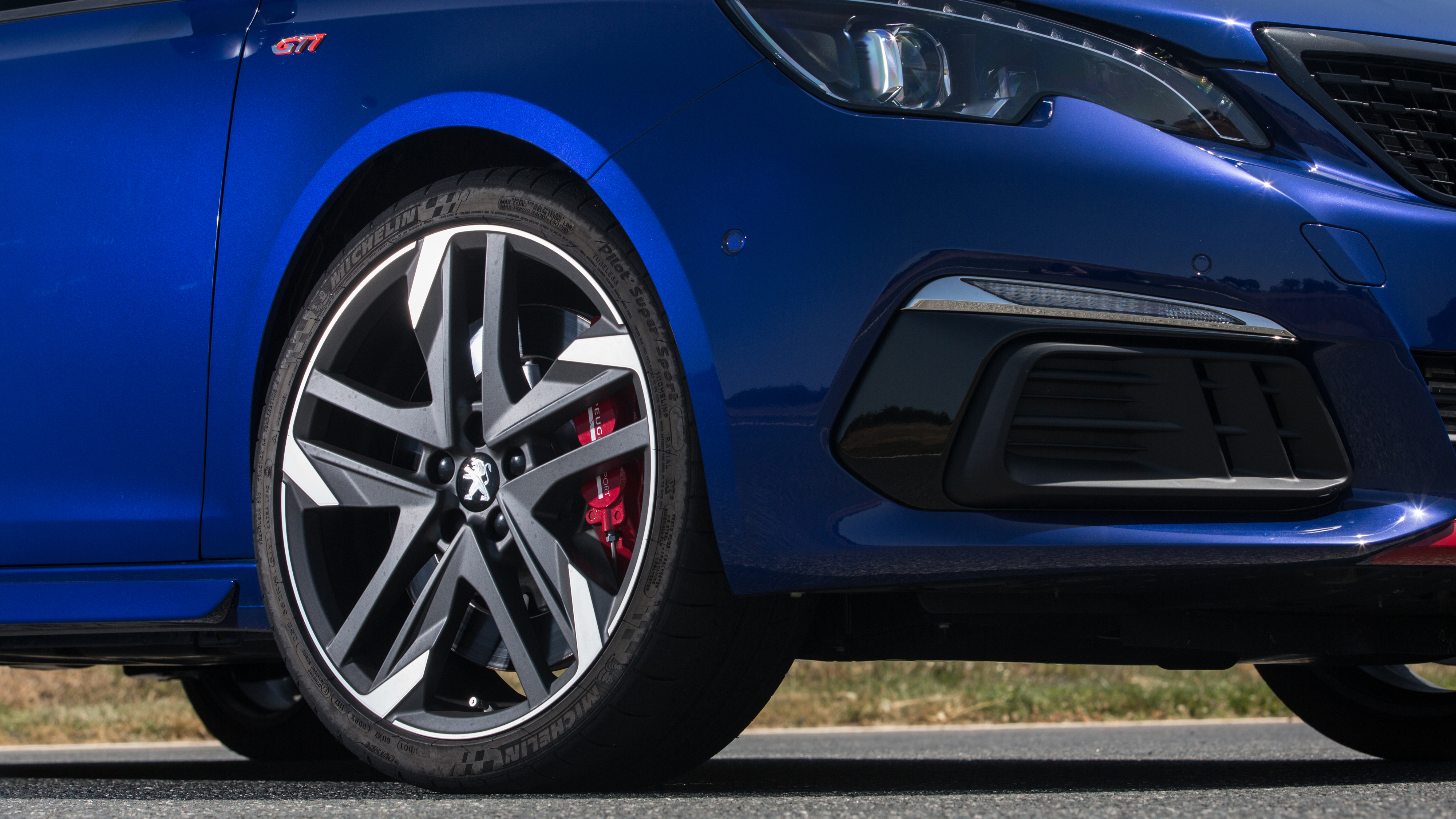 It’s the Peugeot 308 GTI 270. The same Peugeot Sport-fettled version of France’s answer to the Focus ST, Leon Cupra et al on sale for the last couple of years, but with a few updates to keep it feeling fresh.

Technically, yes. But ‘facelift’ is a bit generous – this is more of a ‘light makeover from Trinny and Susannah’ than any sort of major plastic surgery. Absolutely diddly squat has been done to the mechanicals (either an act of supreme confidence or laziness) while the aesthetic tweaks are minor at best. There’s new headlight bulbs, a new grille, bumper with red lipstick and slightly tweaked rear lights.

Well, there’s some infotainment updates and added electronic safety equipment. But yep, that’s it. Oh, and the lesser-powered GTI 250 has been killed off. We’re not worried about that – the 270 was the one to have anyway. And what kind of person in the market for a hot hatch would walk into a Peugeot dealer and ask for the slower one?

So should we still expect plenty of lift-off oversteer?

It’s genuinely surprising how sensible 267bhp can feel, that output delivered from Peugeot’s familiar 1.6-litre turbocharged petrol engine. It also comes with a Torsen limited-slip differential to better allow the 308 GTI to make use of all that power.

The 308 GTI 270 might be a little short on power against some rivals, the new Honda Civic Type R having nearly 50bhp more, but despite the power deficit, there’s some real promise to the specification here. The new, standard 308 feels agile enough, and Peugeot Sport’s chassis people have been busy making it better still. Weighing only 1,280kg (with fluids and human behind the wheel) it’s very light for the class and has better power-to-weight than anything in its class.

It’s firm, but it achieves its tautness in that beguilingly French hot-hatch way, providing a decent ride. That makes it possible to carry quite serious speed everywhere.

Do the new grille and headlights make a massive difference to the handling?

Unsurprisingly, they didn’t. But that doesn’t matter, as the GTI 270 holds its own against its competitors, especially when it comes to agility. When you chuck it into bends there’s loads of grip, the front quick to turn in, the rear far more resolute in staying where it should than any of its old relations.

It’s all very composed, though we’d love it if the tiny steering wheel were both a bit more round, and a bit less small. A touch more steering feel – any, in fact – would be useful, too. There’s the usual 308 issue of not being able to see the instruments because of the wheel’s shape and size, made worse here as you’ll definitely be carrying more speed than you expect. Better adjust the wheel slightly out of position so you can see how fast you're going.

As fast as you could reasonably need. Its 0-62mph time is 6.0secs, and the 1.6 turbocharged engine is responsive, eager and even sounds pretty good. Press the Sport button and there’s some digital aural assistance via the speakers, which like the additional steering weight it also brings is artificial and unconvincing. Apparently, the instruments glow in an angrier red, too, but as you can’t see them behind the wheel we’ll have to take Peugeot’s word for that. We’d leave it well alone, really.

There are strong, big (390mm) Alcon brakes and masses of grip, while the six-speed manual’s stubby lever is quick through the gate, and accurate, too. The pedal spacing is also good, and the squidgy sports seats hold you in when hustling the thing in a hurry.

For all its plentiful speed, the 308 GTI is never what you’d call truly engaging. Hurl it around and it’s undeniably able, but it’s just not the sort of car that turns every drive into your last lap of a trackday.

Compared to streetfighters like a Seat Leon Cupra or a red-badged Honda Civic Type R, the GTI 270 feels a bit grown-up and sensible, if unquestionably quick and capable.

Yes, the GTI gets the red pinstriping that’s been a GTI signifier since TG’s elder testers were arguing over the old Golf GTI and 205 GTI. It’s so subtle as to be all but invisible to anyone not in the know, making the 308 the hot hatch antithesis to the pit-lane pugilist Civic Type R. Unless you've specced the two-tone paint...

The interior gets the usual grippier, higher-bolstered sports seats and a smattering of GTI badges, but little else. That said, the 308’s interior is a nice enough environment, helped along by this facelift's updates.