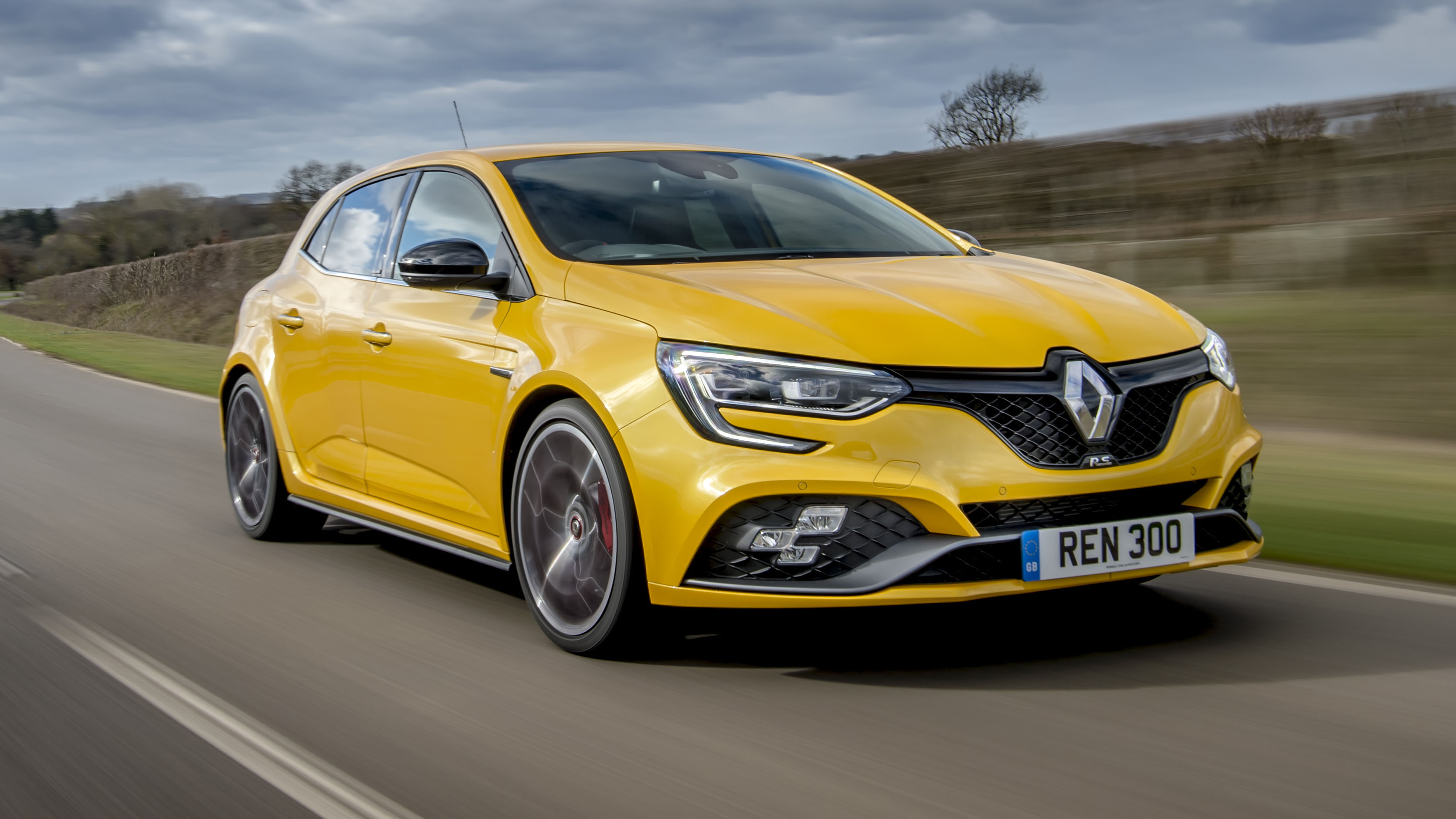 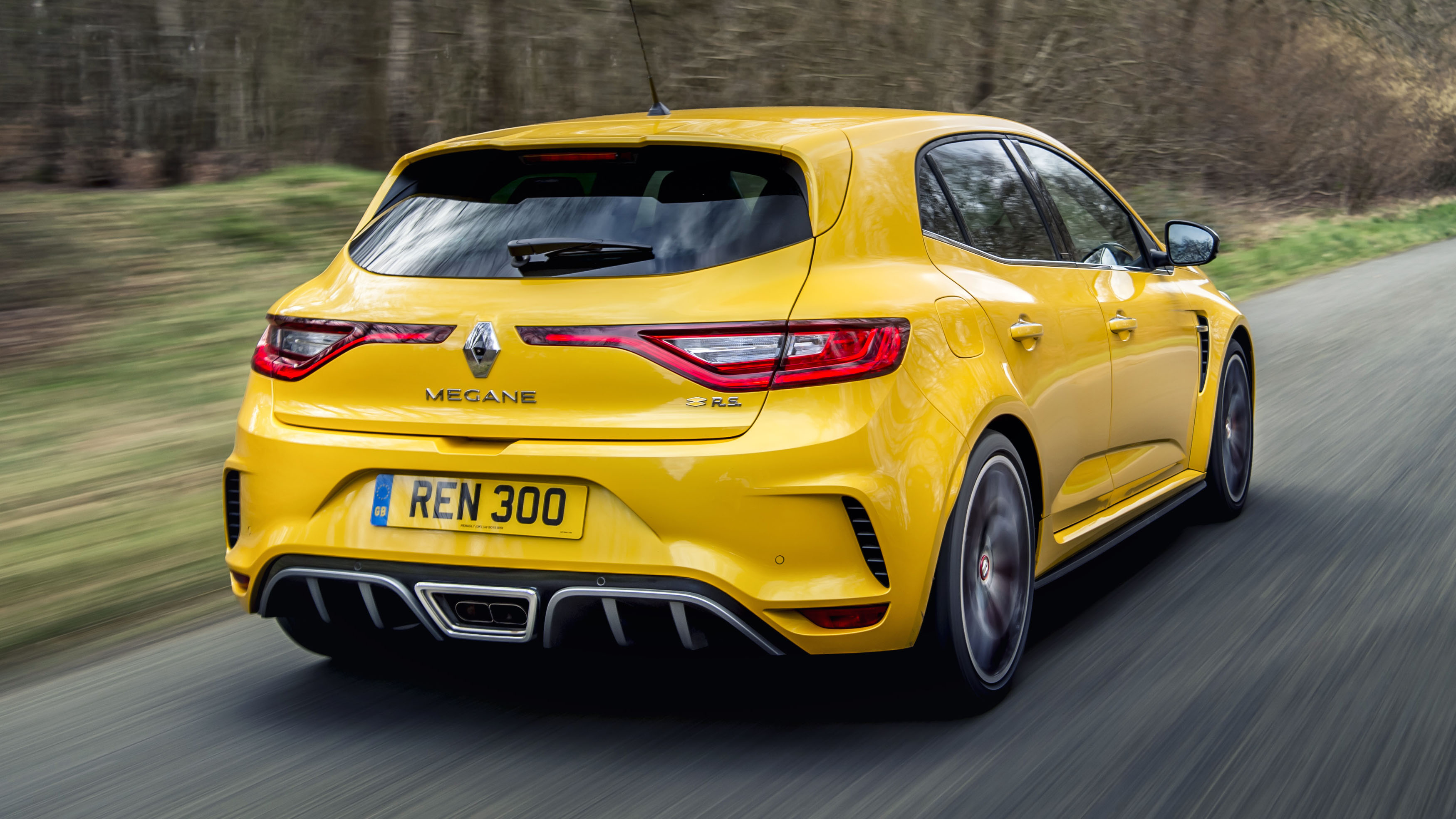 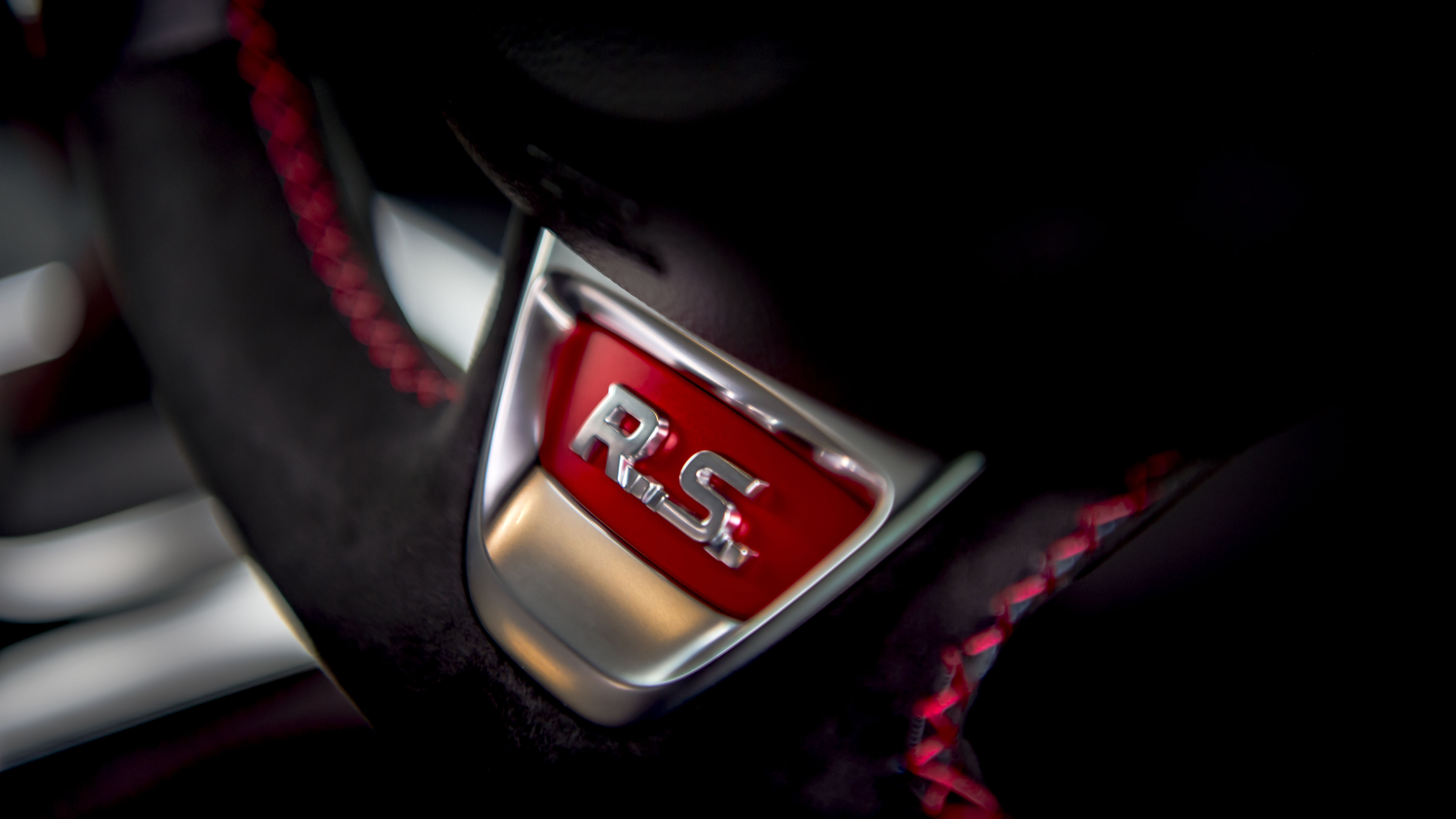 The car we’ve been waiting for, right?

Maybe. It’s the hardcore Trophy version of the Renault Megane RS. The trouble is we’ve pretty much already driven it.

It’s not that so much as it shares chassis and suspension settings with the Cup version of the standard car. A reminder: you can have a boggo Renaultsport Megane for £27,835, and for another £1,500 add the Cup pack (Torsen limited slip diff, red brake calipers, hydraulic bump stops and stiffer springs, dampers and anti-roll bars).

And the Trophy is just that with a bit more power?

Just tweaked the 1.8's turbo have they?

Far from it. Apparently the existing cylinder head didn’t have the necessary cooling and stiffness to cope with the extra temperature and loadings, so had to be completely redesigned. Trouble was the internal Renault department that needed to carry out the CFD analysis of the new designs was booked solid for several months. So Renaultsport got in touch with the F1 team, and less than a week later they had the results back. As ever, there’s no parts or even tech carryover from track to road, but speed and process is something F1 can help the road car people with.

In addition, the turbos now spin (at almost 200,000rpm) on ceramic bearings, reducing friction by a factor of three, lowering noise and improving response times. The spindle tolerances are also finer, so it uses the air more efficiently. It all sounds rather a lot of work to go to when the end result (296bhp @ 6000rpm and 295lb ft @ 3200rpm) is no more than class average. But then Renault only has 1.8 litres of capacity to call on when most rivals have at least 200cc more.

So let’s get this straight: the Trophy has 20bhp more and no suspension changes from the Cup.

Correct. And so far we haven’t been convinced by the new Cup-chassised Megane. We rated both the Honda Civic Type R and Hyundai i30N more highly when we group tested it.

So how does the Trophy drive, then?

I suspect it’s brilliant if you’re on a track. But on a road, especially the sort of British country road that you want a hot hatch to excel on, there are one or two issues. It’s very stiff, and while the quality of the damping, especially in extremis, is superb (thanks in no small part to the hydraulic bump stops), when you back off it’s too harsh to be enjoyable.

But you can maybe live with that. The harder thing to get to grips with is the car’s agility. Now we should like this, but the combination of a very direct steering rack and the 4Control four-wheel steering has made the Megane ultra-keen to change direction. However, the systems don’t quite work in perfect harmony. You tip it into a corner, the front end responds - and so does the back end. But somehow the calibration of the two isn't harmonious. And because there’s this misalignment and because the steering angles you’re working with are small, you find yourself having to make constant corrections. It’s a bit hyper-active, you want it to calm down and carve a clean line, but on a bumpy road it just won’t do that. So you never quite trust it, which makes you nervous, which transfers back into the car through your inputs. It's a vicious circle.

It doesn’t help that on the bespoke Bridgestone Potenza S007 tyres the grip levels are so high, the cornering speeds so great, that it doesn’t feel as if you’re pushing the chassis. It’s just a little bit unsatisfying to drive when it should be mesmeric. It really does go round corners terrifically fast, though. I don’t think that even the Honda Civic Type R corners as fast as this.

And how’s the new engine?

Crisper, harder hitting. The headline power gains aren’t important and you don’t really notice the extra thrust. What you do notice is the more immediate response. The motor is more eager and quick to react. It also maintains power all the way through the rev range and even sounds half decent while doing so. The new exhaust also delivers a full repertoire of pops and bangs when you lift off. Provided you’ve upped the ante beyond Neutral mode.

The engine now fits the car’s quick reactions better than it did before, and for the most part so do the brakes. There’s enough bite at the top, without the pedal being so aggressive that heel and toeing the six-speed manual is a lottery. Stopping power is good, but there’s not as much feel through the pedal as you want in a car as sharp as this.

We’ve only driven a six-speed manual so far. The twin clutch EDC transmission benefits from an extra 15lb ft of torque, but it’s also a £1,700 option. I suspect an automatic will suit the Sport quite nicely, but the more frenetic nature of the Trophy does work well with a manual.

Which would you have, Trophy or Sport?

I did have a very quick drive in a Sport – literally five minutes up and down a road. Not enough time to form a definitive opinion, but to me it seemed to strike a better everyday balance with more give in the suspension and a calmer character. Neither have adapative dampers, the Trophy's are just 25 per cent stiffer. Plus the springs are up 30 per cent and the anti-roll bars 10 per cent.

How’s the Trophy inside?

Well, you get a leather/alcantara steering wheel, but if you want the Recaro Sports seats (which I always thought were standard on older Trophys), they’re a £1,500 option. That’s a lot of money to sit a fraction lower. And yes, they do offer more side support, but only if you’re broad of ribcage. Slender folk will find themselves with room to play with.

And then we come to the centre screen. It does support Carplay and Android Auto, and they work passably well. However, the rest of it is a challenge. The menu system is labyrinthine and even trying to change the driving mode is way more complex than it should be. The driving position is good, and there’s space in the back although the rear compartment is dark and the bench is more of a perch.

Most important thing of all: do I have to have those wheels?

Ah, you mean the very tasteful Jerez Triple Tone 19-inchers. They save 2kg per corner (on top of the 1.8kg per corner saved by the bi-material brake discs). But yes, with their red spokes they are standard fit on the Trophy. And also quite an acquired taste.