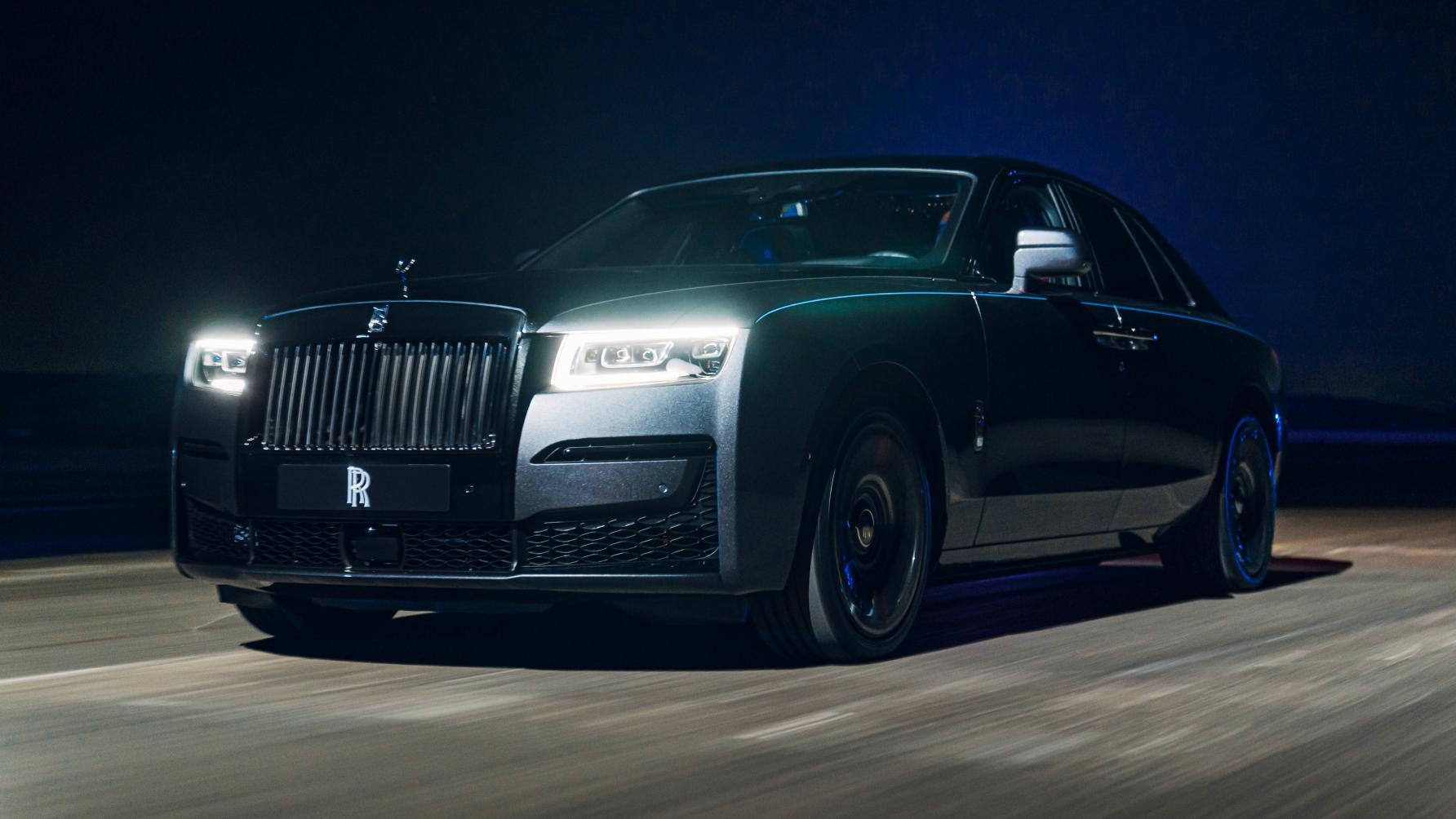 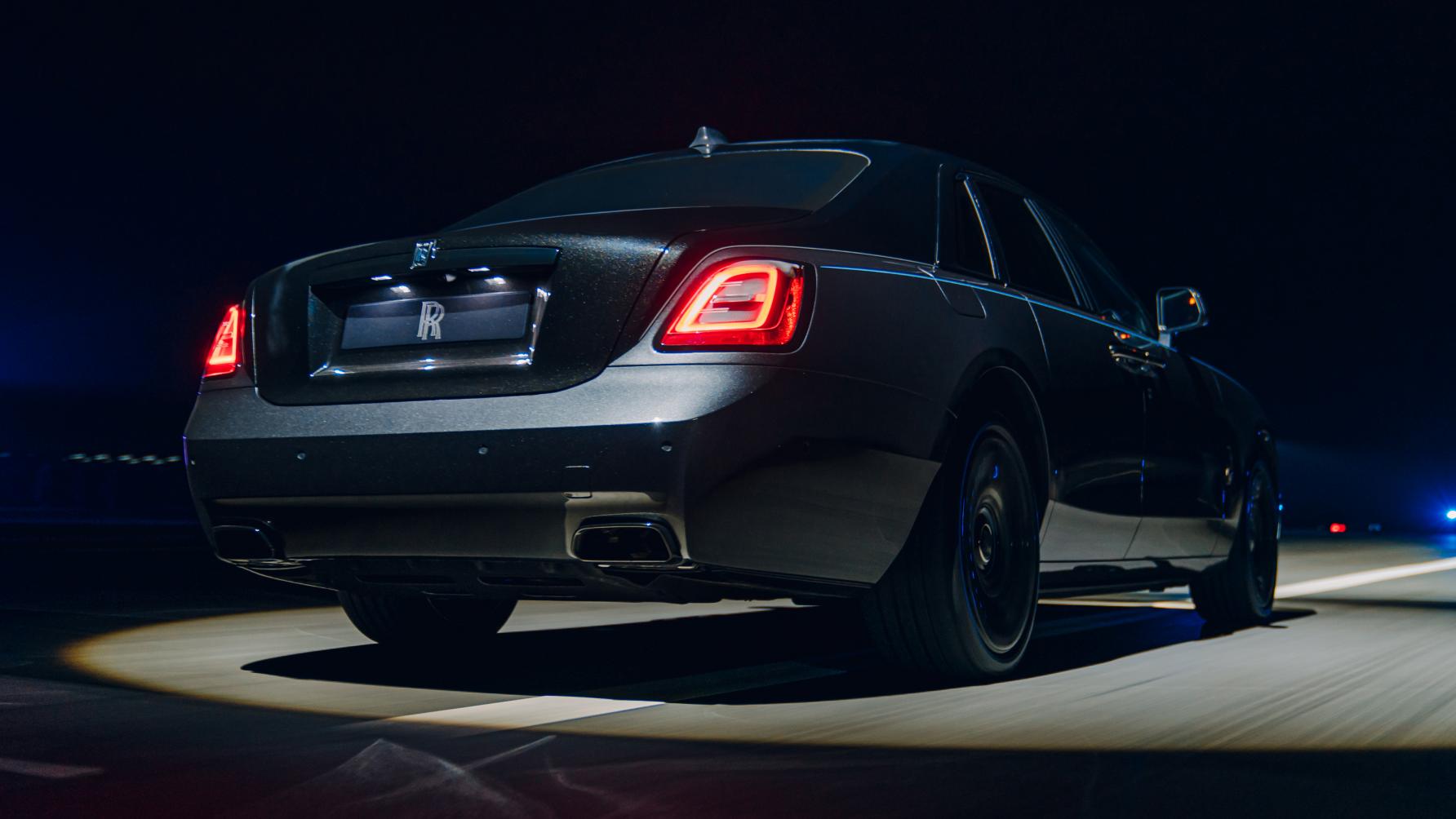 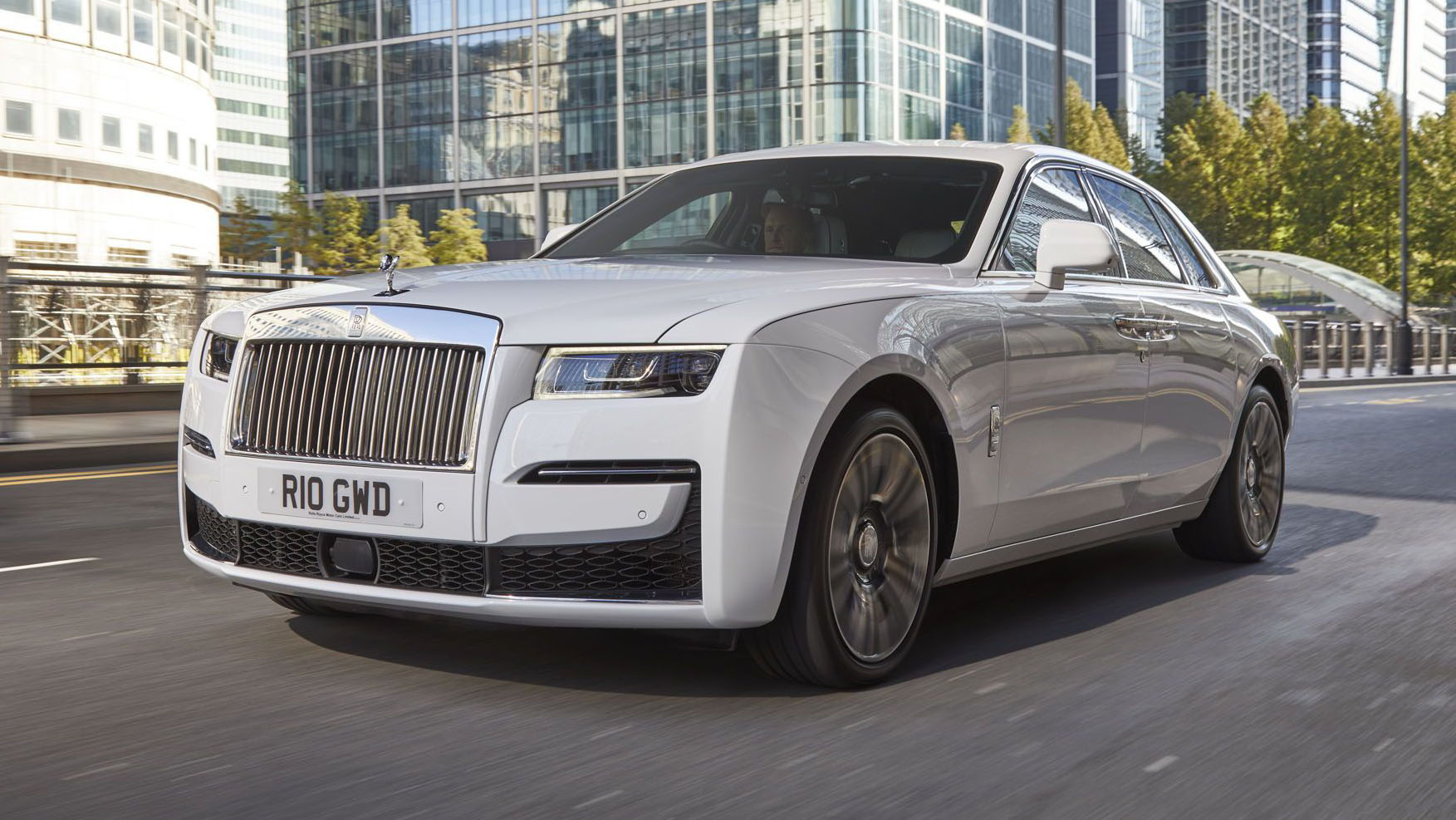 Heavy, thirsty, it costs a quarter of a million quid

Perhaps you’re struggling to identify this all-new Rolls-Royce Ghost from the outgoing car, but as ever, the team behind it has really sweated the details. Not that anyone at R-R does anything as unseemly as perspire, but you get our drift. Apparently the only carry-over components from the first Goodwood-era Ghost are the Spirit of Ecstasy that sits at the prow of that vast bonnet, an elegant emissary from a distant postcode, and the umbrella that nestles within the B-pillars in that faintly Q-from-James Bond gadgety manner. According to CEO Torsten Muller-Otvos, "everything else was designed, crafted and engineered from the ground up. The result is the most technologically advanced Rolls-Royce yet. It distils the pillars of our brand into a beautiful, minimalist, yet highly complex product that is perfectly in harmony with our Ghost clients’ needs and perfectly in tune with the times".

There is much to unpick here. More so even than the Phantom, this is the Rolls model that pushes the technology boundaries, introducing some cool new hardware in the search for the sweet spot that defines a car designed to be driven as much as it is to be driven in. (American and European owners tend to the former, Asian clients the latter.) Then there’s the way it looks, an evolved aesthetic that’s as restrained as any car with a grille modelled on the Parthenon could ever be. Rolls calls it ‘post-opulent’, ‘limited, intelligent, and unobtrusive’. We’d say anti-bling. More client-centric than most luxury good companies, Rolls’ ‘luxury intelligence unit’ (wot, no customer research?) has discovered that Ghost buyers don’t like dashboards festooned with a gazillion buttons, they think less is more (as long as what remains is seriously good), and they’re not snootily oblivious to a world in which a Swedish schoolgirl wields more influence than most politicians and a pandemic has ravaged the global economy. This isn’t quite luxury with a conscience, not with a 6.75-litre twin-turbo V12 (563bhp and 627 torques – all of which is available from just 1,600rpm) and much cosmically sumptuous leather inside to protect sensitive plutocratic behinds. But the attention to detail is mesmeric, the body’s familiar form newly reduced in terms of shutlines or anything even in the ballpark of being extraneous.

Rolls’ proprietary alumunium spaceframe underpins the Ghost, fully distancing the new car from the Munich mothership. It’s 30mm wider than the old car, a small but not insignificant amount that promotes a better stance; at 5546mm long and 2148mm wide it occupies a lot of road space (and weighs 2,490kg). Twenty LEDs hidden within the top of the grille offer subtle illumination, all the more so because the vanes have been sandblasted to reduce the ‘hall of mirrors’ effect (anti-bling, remember). Nautical allusions abound: the car’s proud snout is delineated by a bow line, the sills are helped by a ‘waft line’ which coerces reflections into doing the right thing, and the rear tapers in markedly leaving a surprising amount of rear tyre visible. (There’s also a hint of Rover 75 going on there, but that was an elegant looking car, if somewhat cheaper to buy these days than the Ghost.) The car’s hand-welded aluminium structure means that its body has a seamless flow to it, interrupted only by its windows. Well, as reductionist as this car is we can hardly do without those.

New for 2022 is a Black Badge version (images 1-6 above). Wraith and last-gen Ghost were the first models to get Black Badge variants in 2016, followed by Dawn in 2017 and Cullinan in 2019 and Black Badge now accounts for more than 27 per cent of all Rolls Royce sales. It’s all about appealing to a new type of customer, a younger multi-millionaire, or as Rolls describes them: “In the 2020s, these women and men engage with luxury products on their own terms. They reject suits for streetwear, use blockchain not banks and influence the analogue world through their digital endeavours. In doing so, they have created new codes of luxury that resonate with their sensibilities: darker in aesthetic, assertive in character and bold in design.” Rolls Royce press releases really are the gifts that keep giving, aren’t they?

In layman terms Black Badge is a trim level that adds more luxury, more power, improved handling and a darkened aesthetic. In Rolls terms it’s “a permanent bespoke treatment to its motor cars. These products, which were launched in 2016, are darker in aesthetic, more urgent in personality and dramatic in material treatment.” 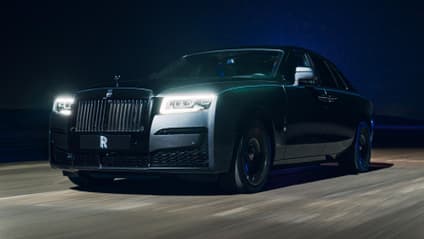 Few cars turn the act of motorised forward motion into a more artful experience than the new Ghost. Beset with challenges as it is – not least from the rapidly expanding and ultra-quiet high-end EV – Rolls-Royce continues to go its own, somewhat idiosyncratic but always sublimely engineered way. There’s great charisma here, and a pleasing refusal to ram the Ghost full of every last piece of new tech. Less is more, provided it’s also better. By any objective measure – and plenty of subjectives ones – that’s the case here.

If you want a rip-snorting super-saloon you need to look elsewhere. But clearly that’s not the point here, Rolls Royce has built its reputation around producing the world’s most comfortable and luxurious cars, it’s not about to throw that in the bin. Even the Black Badge upgrades are a mere massage to the Ghost’s character, rather than a full organ transplant.

If you absolutely must have the most opulent of the opulent, there’s always the Phantom, but the Ghost does the same things just as well, and the Black Badge is the one to go for – a bit of marketing genius from Rolls that gently erodes the old-man image of old and points the Spirt of Ecstasy in a more future-proofed direction. Now, bring on Spectre. 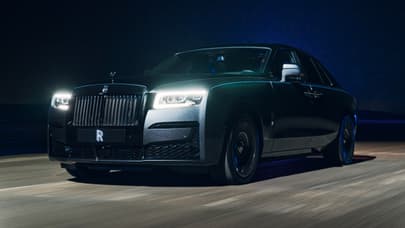 Rolls Royce Ghost Black Badge review: the Ghost to have? 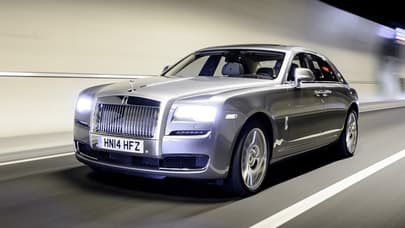 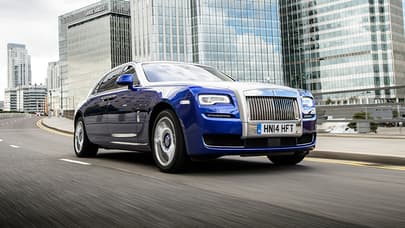