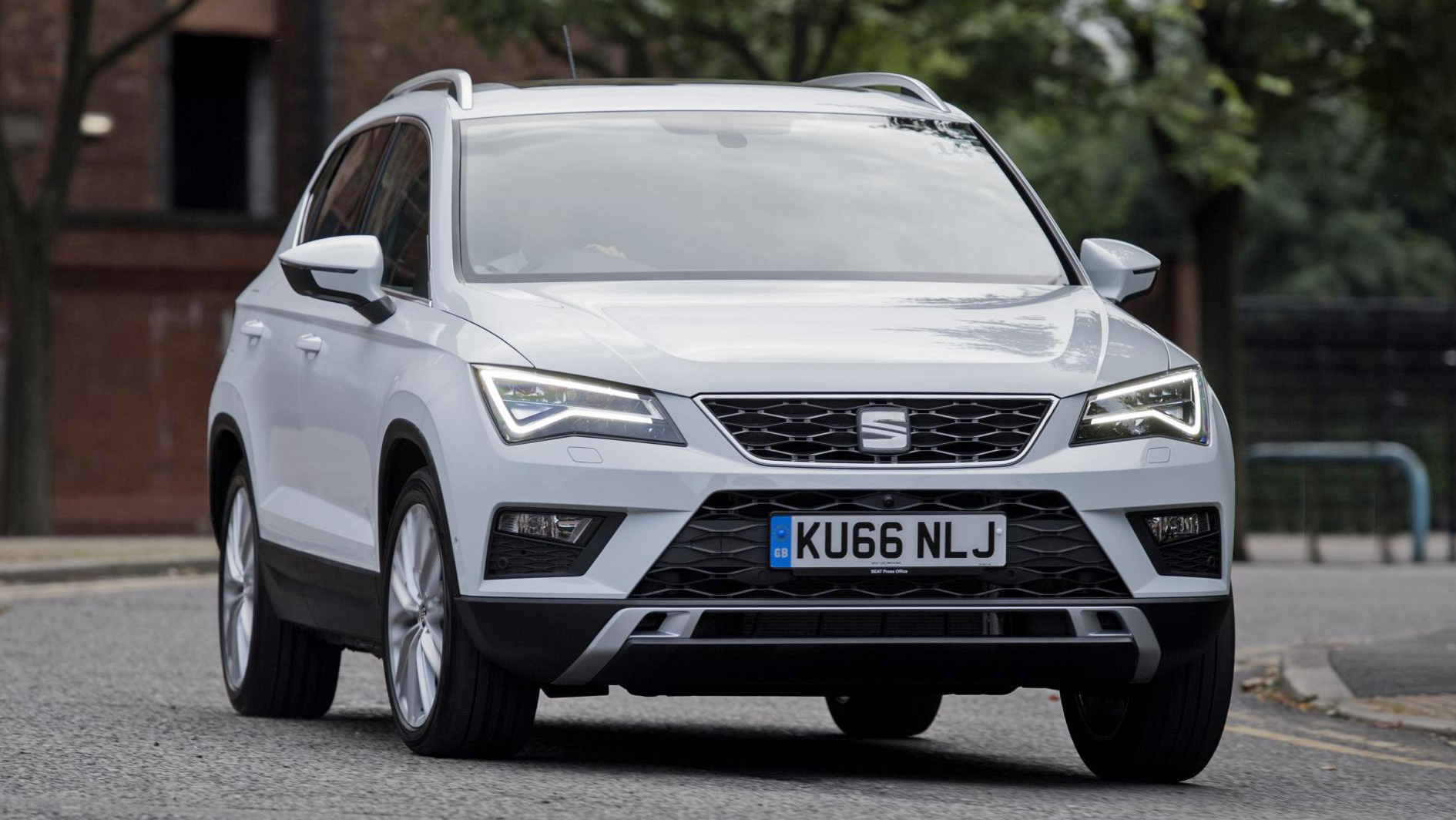 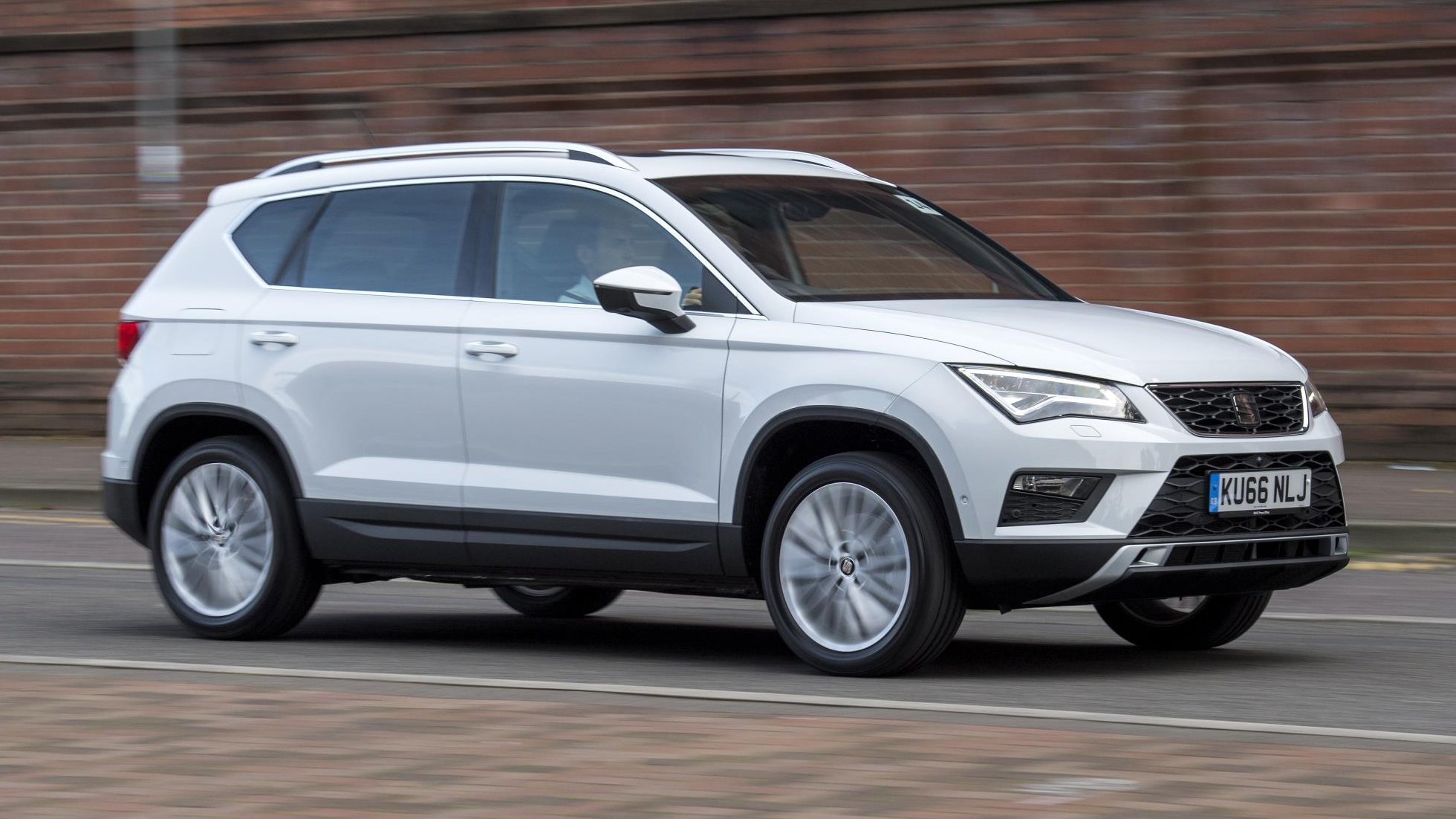 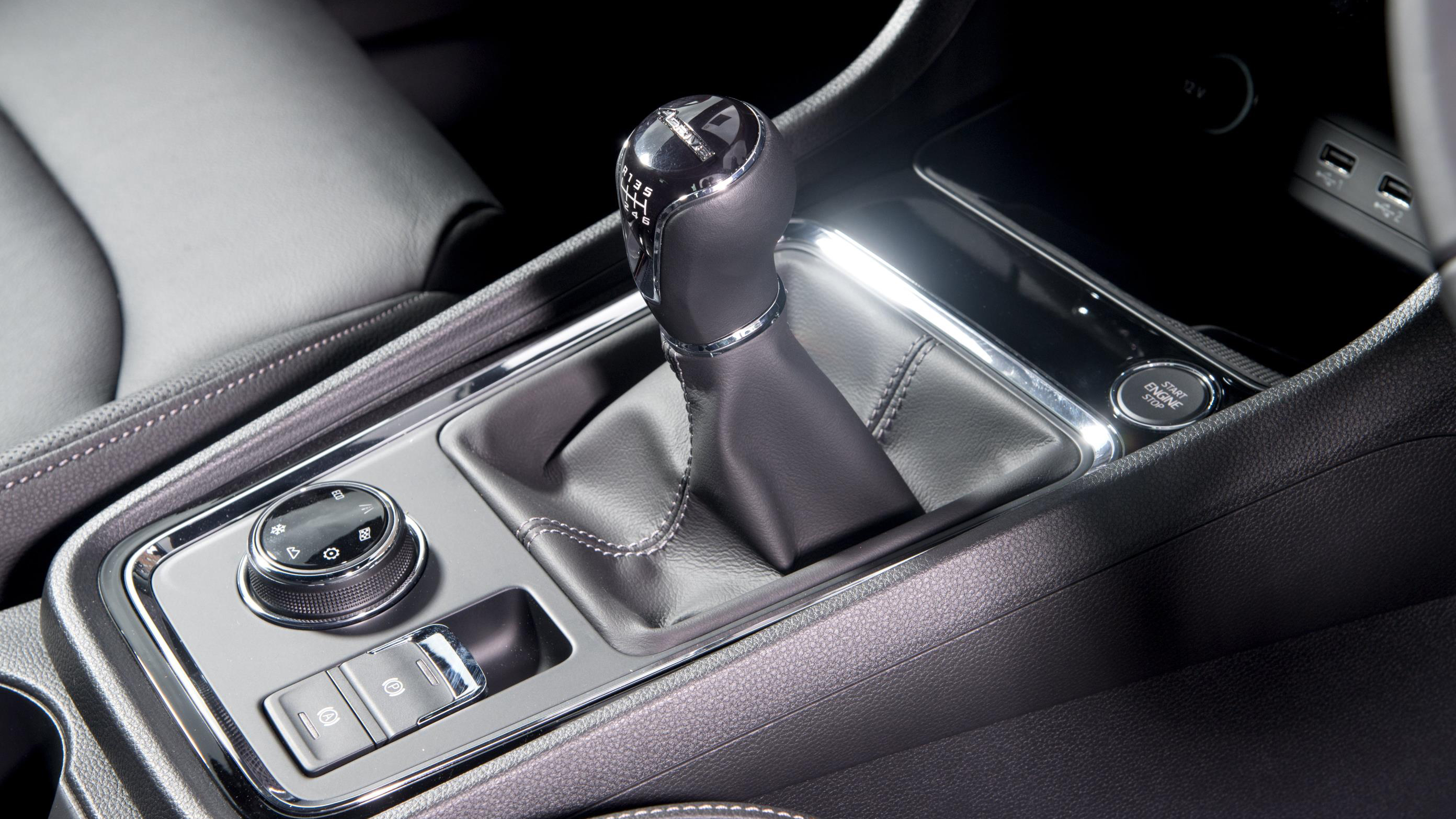 What is the Seat Ateca?

It’s a crossover. Yes, you read that right. After years of being the “sporty” arm of the Volkswagen Group, the Spanish firm has branched out into exciting new territory – SUVs. A sage move, you might think. And you’d be right.

The Seat Ateca is aimed squarely at the VW Tiguan, Skoda Yeti (new one out soon), Nissan Qashqai, Kia Sportage, Renault Kadjar and so on. There are a lot of rivals, in a segment that’s seen a massive increase in sales since its conception. And the Ateca looks like it’s going to give it a bit of a shake-up. Good.

How likely is that? How does it actually stack up?

Very well. To be fair, as a first offering in a totally new category, the Seat Ateca has totally nailed it. Like, totally. It’s arguably better than its more expensive cousin, the VW Tiguan – it looks better, it’s cheaper, and has even won the hearts and minds of many cynical motoring journalists.

It’s not an off-roader like a Land Rover product is, but that isn’t what it’s claiming to be. It’s a family car with a high driving position, plenty of room for the varied paraphernalia families need and very reasonable costs. The diesels will be the big sellers, which is what you’d expect – but there’s another option.

The Seat Ateca also has a teeny weeny turbo petrol engine – a turbocharged three-cylinder 1.0 TSI. You’ll find it elsewhere, in cars like the VW Golf, Audi A3 and Skoda Octavia. And very nice it is too.

It ought not to be the first choice for anyone who does a lot of motorway miles (though if you just stick it in fourth and leave it there, it’ll always be punchy enough, though fuel economy suffers somewhat…) but for town dwellers, it makes a lot of sense. Seat claims 54.3mpg for this version; we didn’t get that, but we can blame my fourth-gear motorway stint for that.

The ride quality is fine, if a touch firm. A colleague said it was choppy over speed bumps, though my advice is just to take them a bit slower.

If handling is your chief concern, then it turns in nicely enough, feeling quite a lot like an elevated Leon. This is a very good thing.

Boot space is impressive, bigger than you get in a Qashqai or Sportage. Cabin comfort is good and there’s lots of room in the front and back for all the family, but there’s not masses of storage cubbies – the centre box is notably petite. Crucially, there’s not enough room for the Haribo you’ll need on a long journey.

Yes. Without a shadow of a doubt. So long as I could sort out a good finance deal.