£22,745
Read why you can trust our independent reviews
Top Gear Team
Published: 11 Jun 2020
Skip 13 photos in the image carousel and continue reading 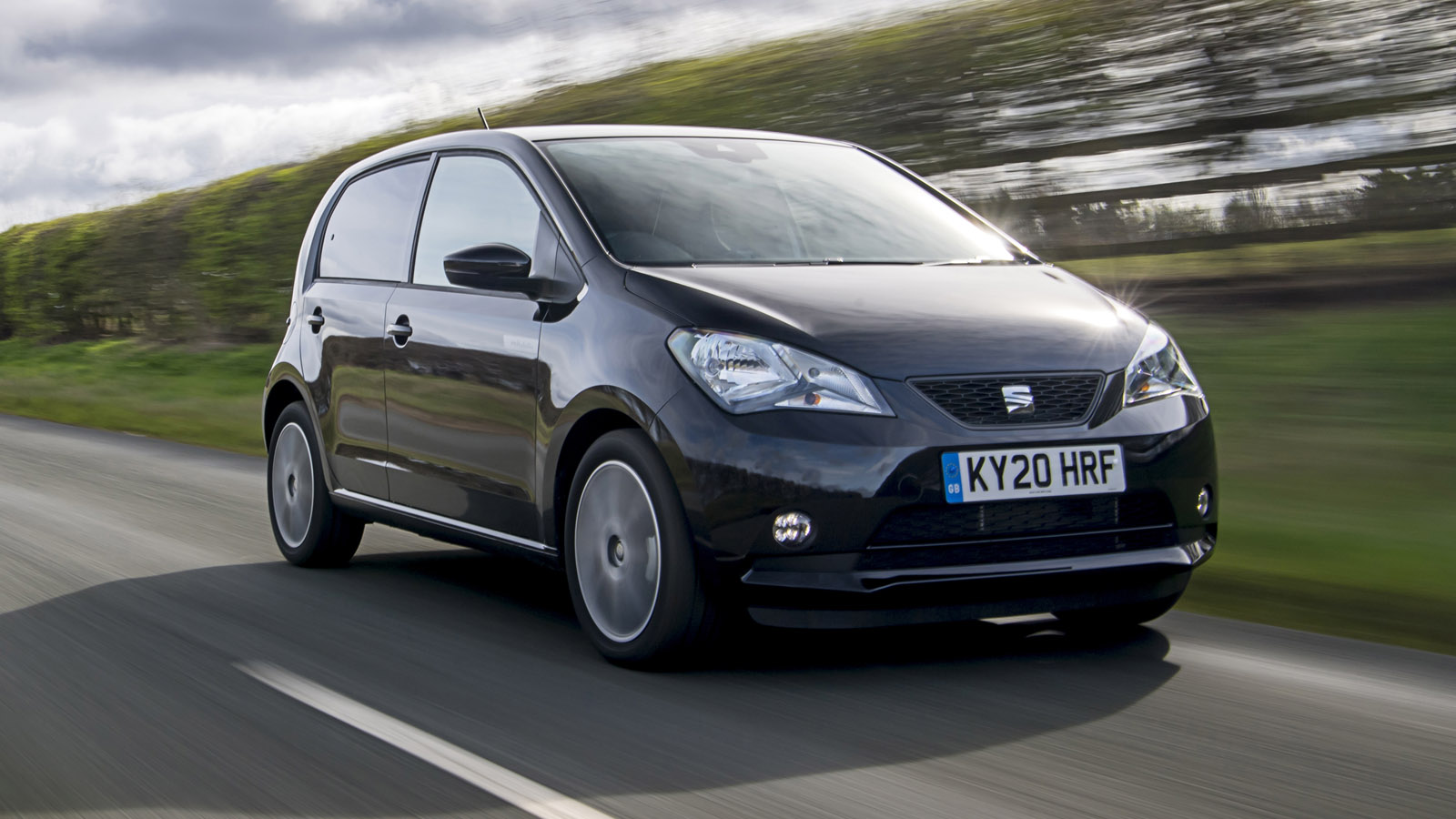 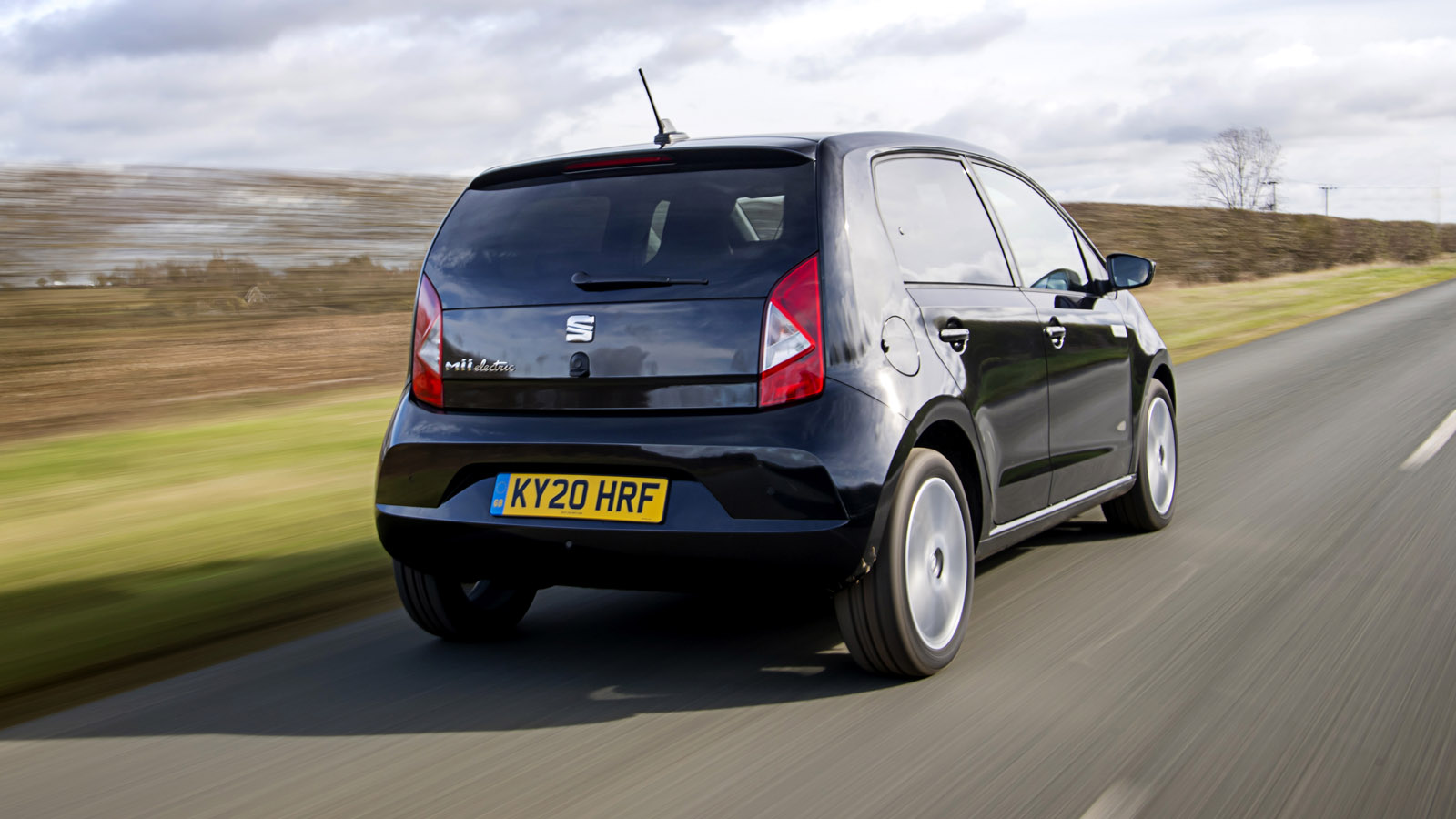 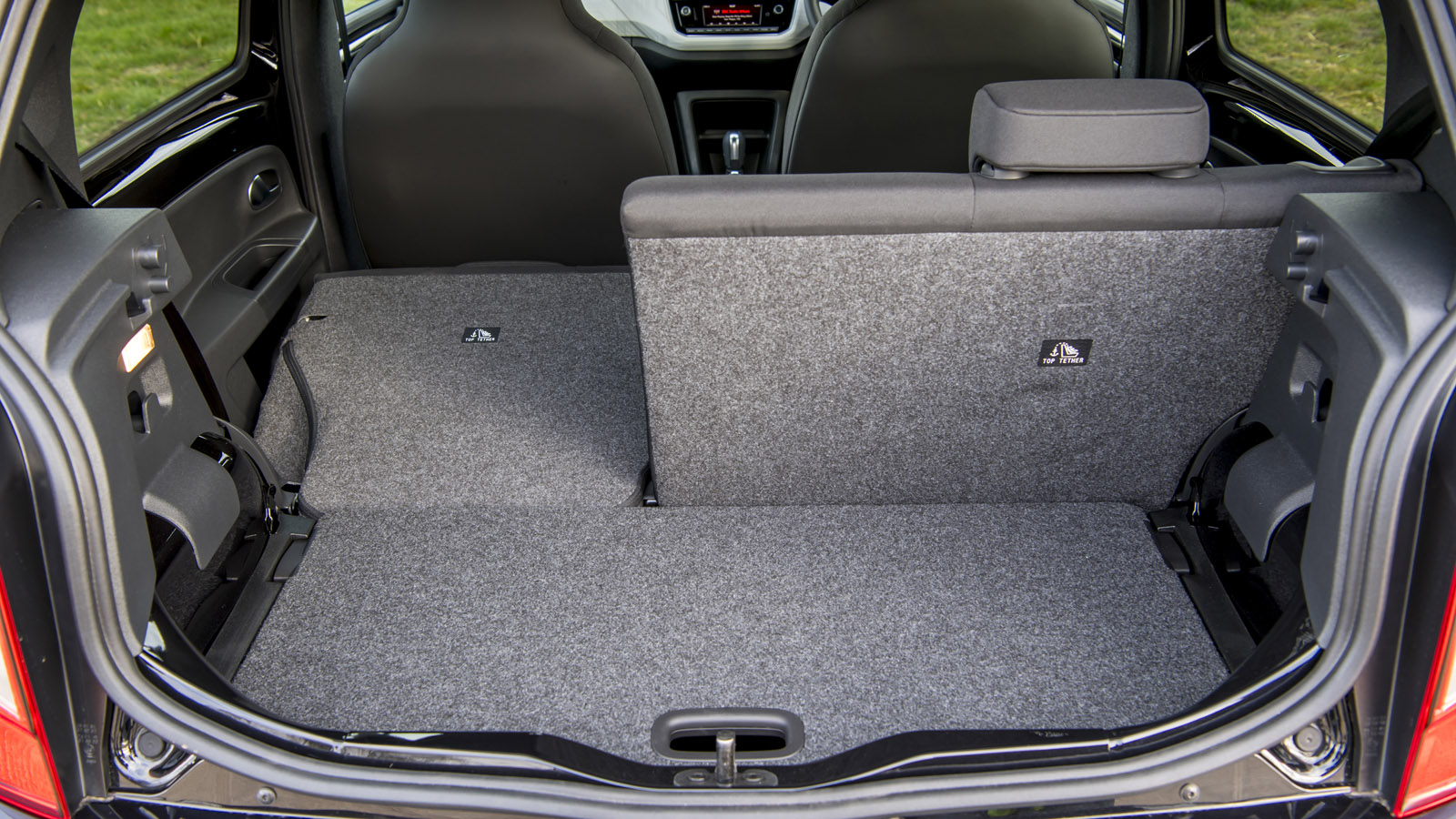 Efficient, good range. Simple yet grown-up. Just like the e-Up and Citigo

Cabin feels a bit dated now. To our eyes the least interesting-looking of the three

Since mid-2019 you’ve not been able to buy a Mii with a petrol motor. Like the Skoda Citigo it’s gone electric only, meaning of the three VW Group city cars, only the Volkswagen Up is still available with a conventional internal combustion engine. Which is fine by us, because electric propulsion makes perfect sense in car of this size and type.

If you’ve read our reviews of the Skoda Citigo-E iV and VW e-Up, you’ll be familiar with what we’re about to tell you. Because this triplet of tiny EVs uses exactly the same powertrain. Hell, they’re the same car save for the badges and a few bits of trim. Just buy the one you like the look of, from the friendliest dealer giving you the best price (spoiler alert: that’s probably the Skoda).

You’re looking at a 36.8kWh battery, cleverly packaged under the floor so it doesn’t impinge on boot or passenger space, and 82bhp from a little e-motor powering the front-axle. 161 miles of range is more than you get from the Mini Electric and Honda E, but then the Mii Electric’s top speed is only 81mph and it doesn’t get there especially quickly.

It is, though, one of the cheapest electric cars you can buy in Britain right now, with the sole available spec costing just shy of £20,000 after the Government’s £3,000 grant. About the same as the Skoda and VW (though there is an appreciably cheaper version of the Skoda that misses out on some key kit), and far cheaper than the Mini Electric, Honda E and Renault Zoe.

That said, on the face of it the Mii is a much simpler item than the latest mini-EVs, which is either a good thing or a bad thing depending on what’s important to you. The basic Up/Mii/Citigo form has been with us for almost a decade now, so of course it feels and looks a bit dated in places. Still, a clever bit of engineering. 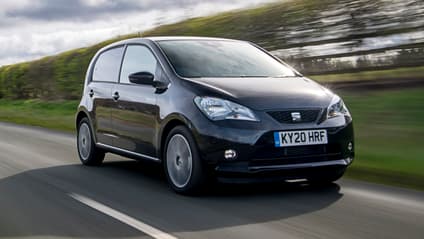 “Seat's take on the VW Up & Skoda Citigo is a damn good EV. Though of the three, it's not the one we'd have”

An already very good city car made better by the addition of a battery and electric motor. Identical to the Up and Citigo in all but badge, the Mii is a fine piece of engineering. Good range, clever design - a well-sorted EV, if lacking the pizzazz of flashy rivals like the Honda e. We'd probably go for a Up or Citigo because they look more interesting, but the Seat is just as good on a technical level. 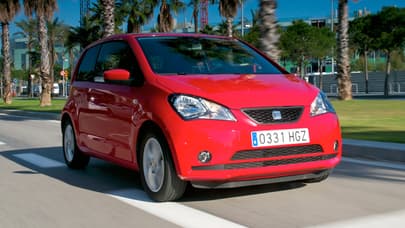