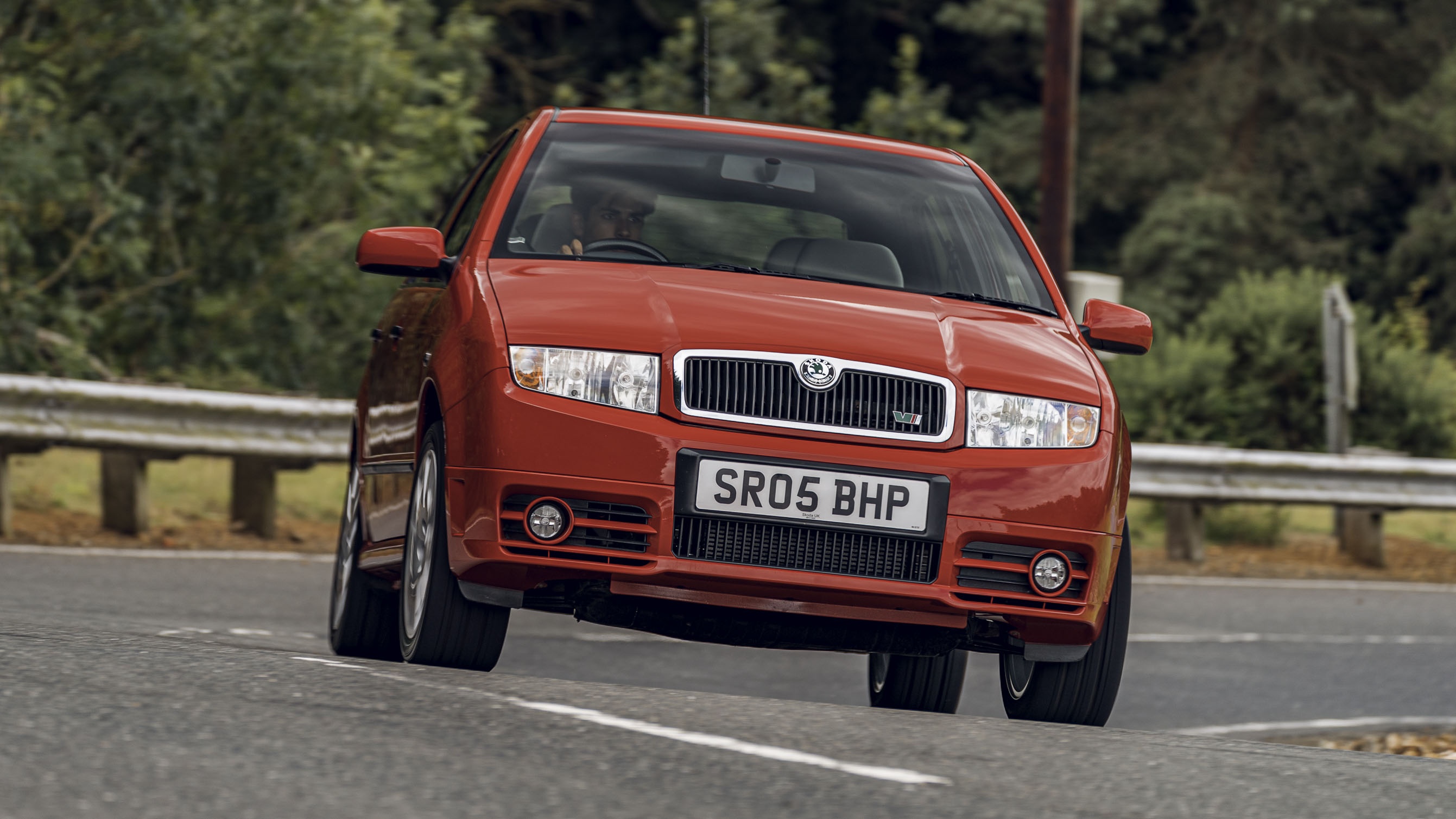 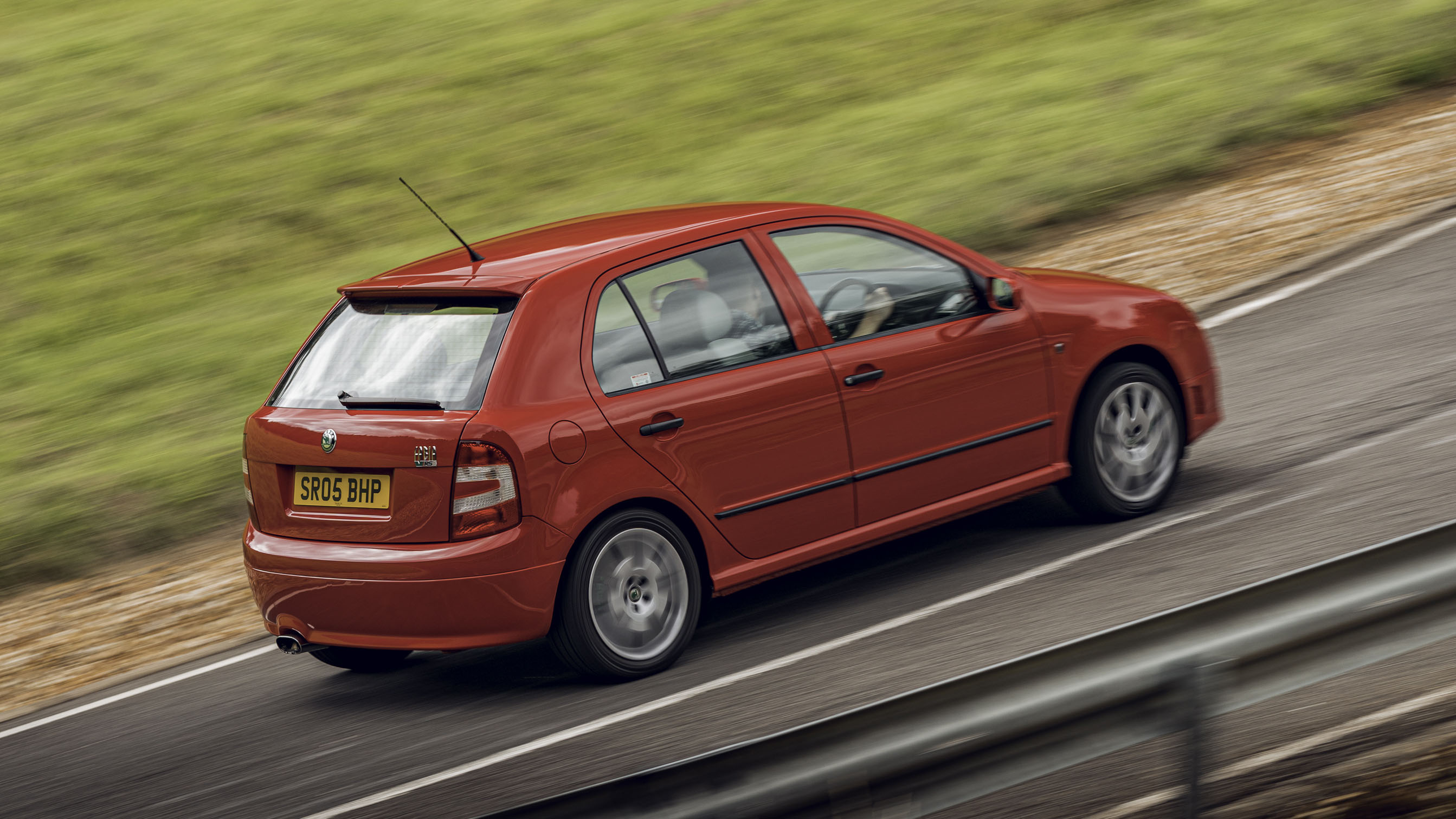 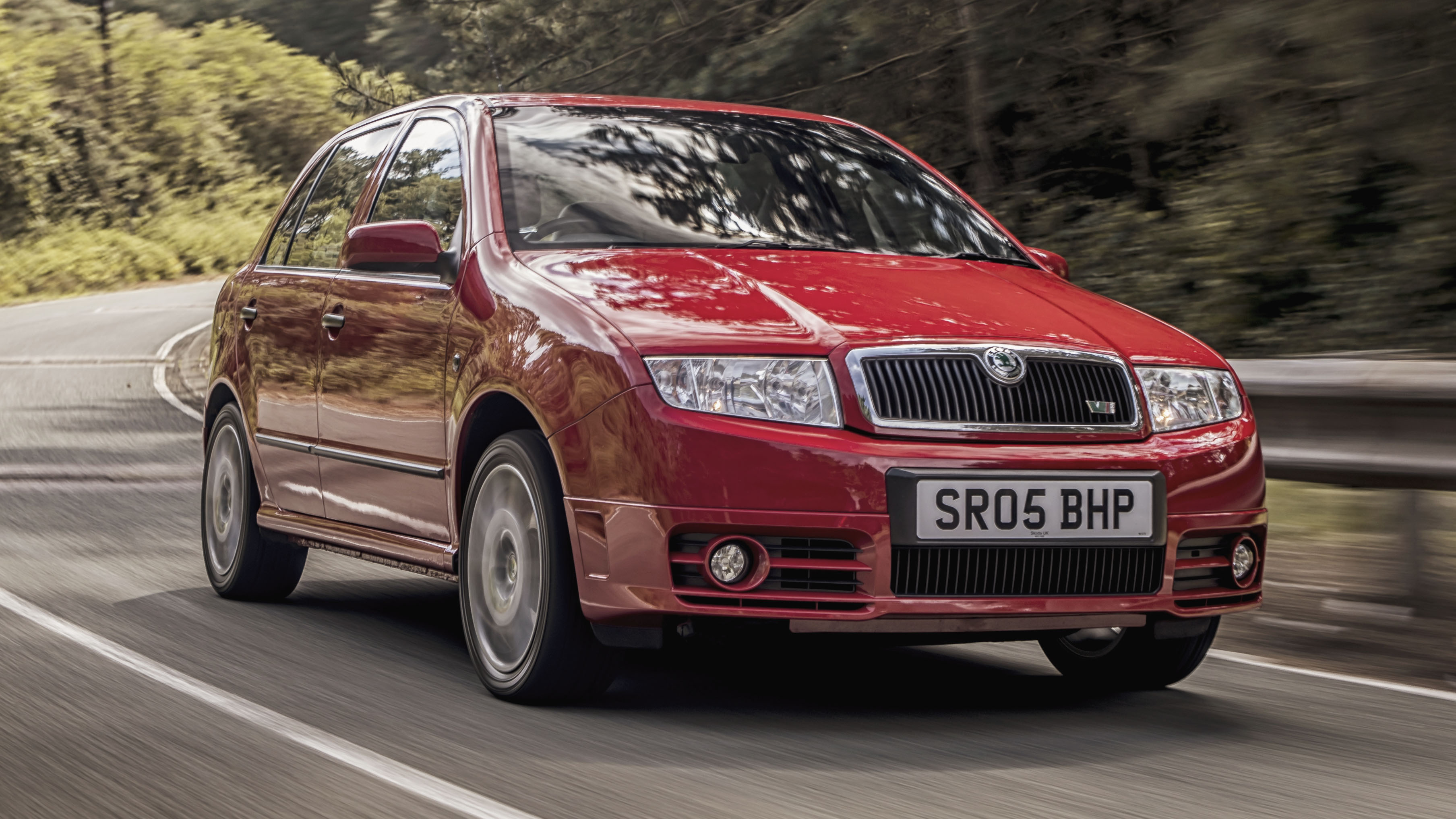 1 / 16
Advertisement
“A cult favourite, and with good reason. Fast, fun and frugal, the Mk1 Fabia vRS is a relic of a bygone era ”

Cheap to buy and run, fun, fast and solidly built

Not much to look at, ULEZ zones may prove tricky

Like the V12 diesel Audi Q7 and V10 diesel Volkswagen Touareg, the first-gen Skoda Fabia vRS is a relic of a bygone era. Specifically the early-mid-Noughties, when everyone (wrongly) thought diesel was THE FUTURE. Remember all Audi’s diesel-powered Le Mans prototypes, and the mighty Q7 V12 TDI? Interesting times.

The vRS – simply RS elsewhere in Europe – is a Fiesta-sized hot hatch not with three doors and a buzzy petrol engine, as is/was the norm, but with five doors and a relatively large four-cylinder turbodiesel effectively pinched from a minicab-spec Octavia.

Doesn’t sound like a recipe for a runaway success – especially because in 2003, when the vRS was launched, Skoda still hadn’t quite managed to design and engineer its way around the ‘cheap & nasty’ reputation that dogged its early years in the UK – but it was an instant hit. Skoda tells us demand “comfortably outstripped supply” for the first two years of production, and now the first-gen vRS has a properly committed cult following.

Skoda claims 0-62mph in 9.5 seconds, but contemporary road tests soon discovered the Fabia vRS was a fair bit faster. It may only have 126bhp, but 229lb ft of torque (the same as a Mk1 Ford Focus RS) and a 1,315kg kerbweight means it punches well above its weight.

Of course you should never believe everything you read on the Internet (unless it’s on TopGear.com, naturally), but there’s much talk online of these things being quicker from 50-70mph than a BMW 330i, for example.

Those of you who were watching Top Gear way back in 2004 may remember a Fabia vRS TDI beating a Mini Cooper around a lap of the track.

HOW MUCH DID IT COST NEW, AND HOW MUCH DOES IT COST NOW?

Anyone who’s bought a new car in the last few years… look away now. Until the vRS was canned in 2007, you could buy a new one for comfortably less than £13,000. Such is progress, nowadays that won’t even buy you a titchy Up GTI, let alone a Ford Fiesta ST/Mini Cooper or similar.

There isn’t one. There have only ever been two generations of Fabia vRS – the second one, which was nothing like as warmly received as its predecessor, swapped the 1.9-litre diesel and six-speed manual gearbox for a 1.4-litre supercharged and turbocharged petrol and DSG automatic. It was on sale between 2010 and 2014 and not replaced. It’s highly unlikely we’ll see another Fabia vRS, regardless of powertrain.

More generally – manufacturers are actively dropping diesels from their small cars, such is the lack of demand. As I type this you cannot buy a diesel-powered Ford Fiesta, for example, and the few ‘performance’ diesels that remain on sale (e.g the VW Golf GTD, many Audi S-cars) aren’t likely to survive into the next generation.

“A cult favourite, and with good reason. Fast, fun and frugal, the Mk1 Fabia vRS is a relic of a bygone era”

There will never be another Skoda – another car, even – like the first-gen Fabia vRS. It feels far quicker than Skoda would have you believe and is decent fun to chuck around, but won’t cost you much to run and ought not to cost much to maintain. Cheap to buy too, with decent cars available from around £4,000. 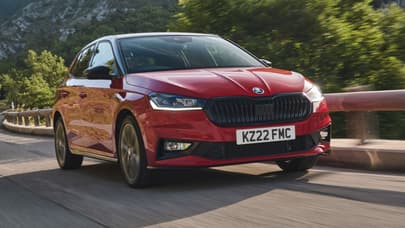 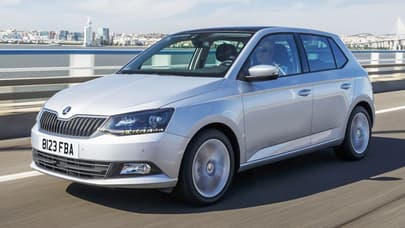 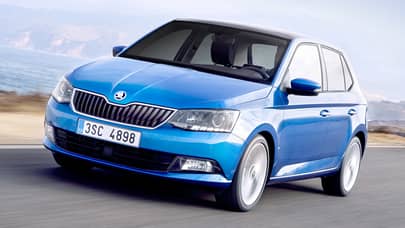