Read why you can trust our independent reviews
Top Gear Team
Published: 01 Mar 2019
Skip 25 photos in the image carousel and continue reading 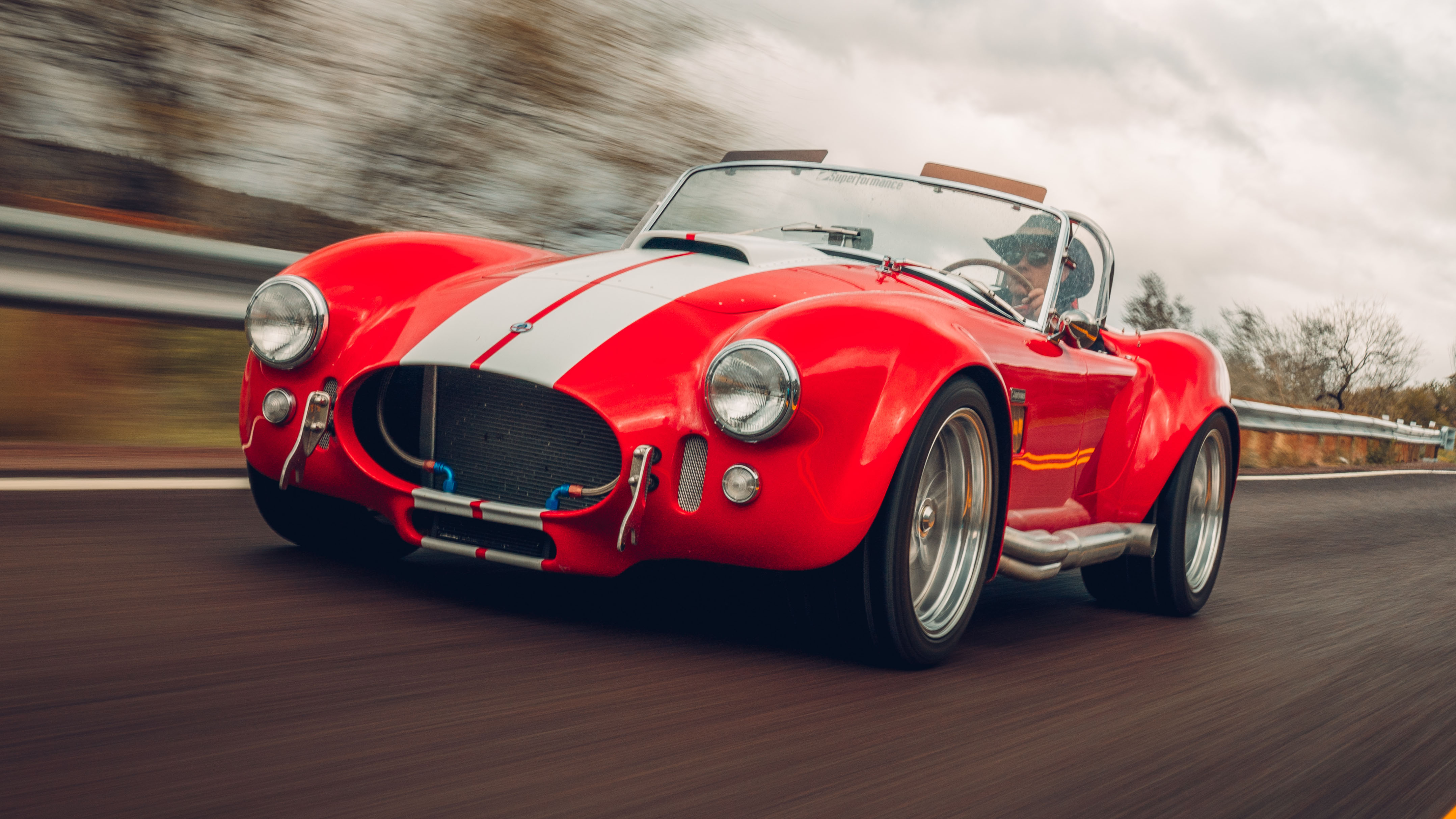 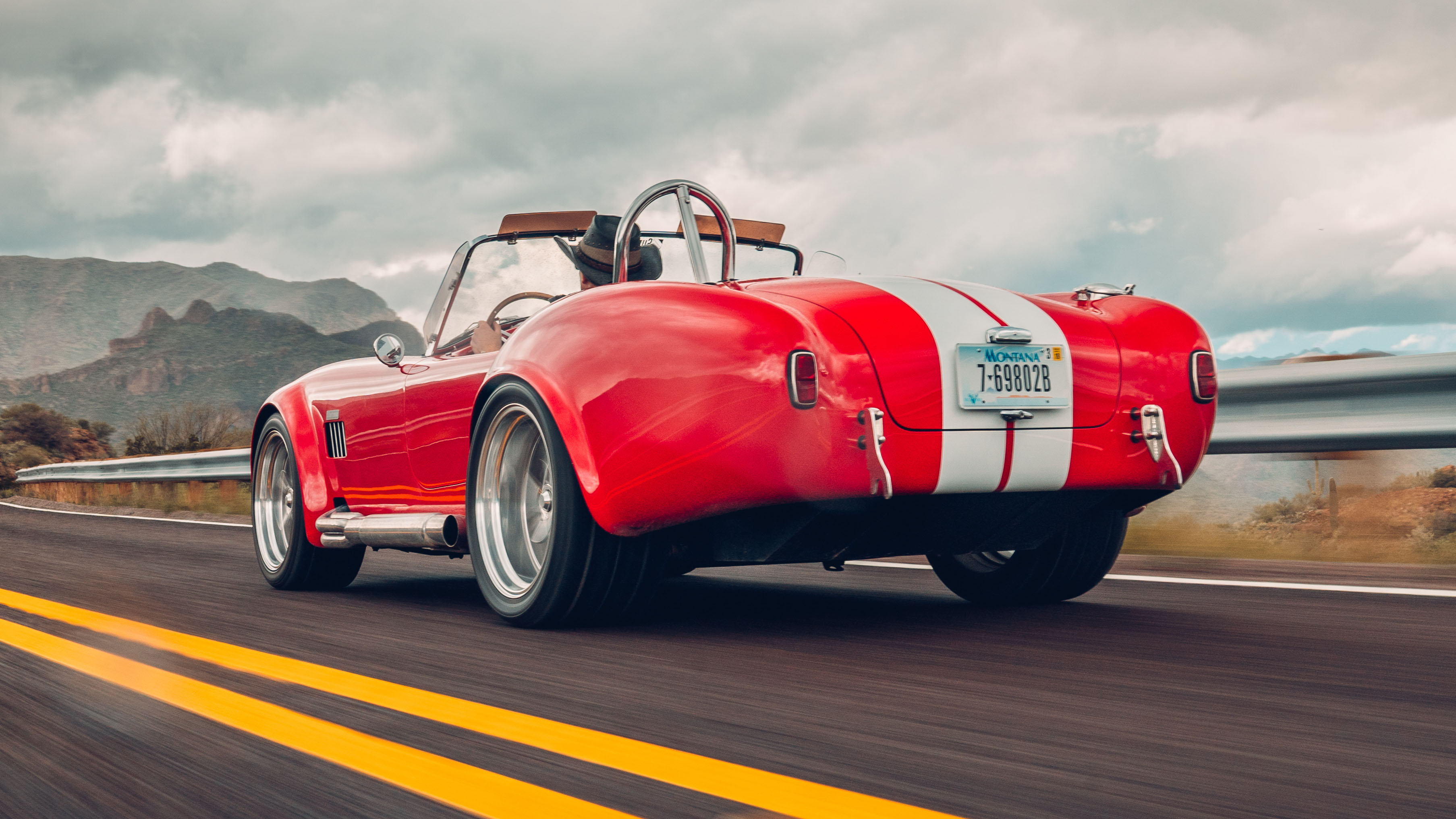 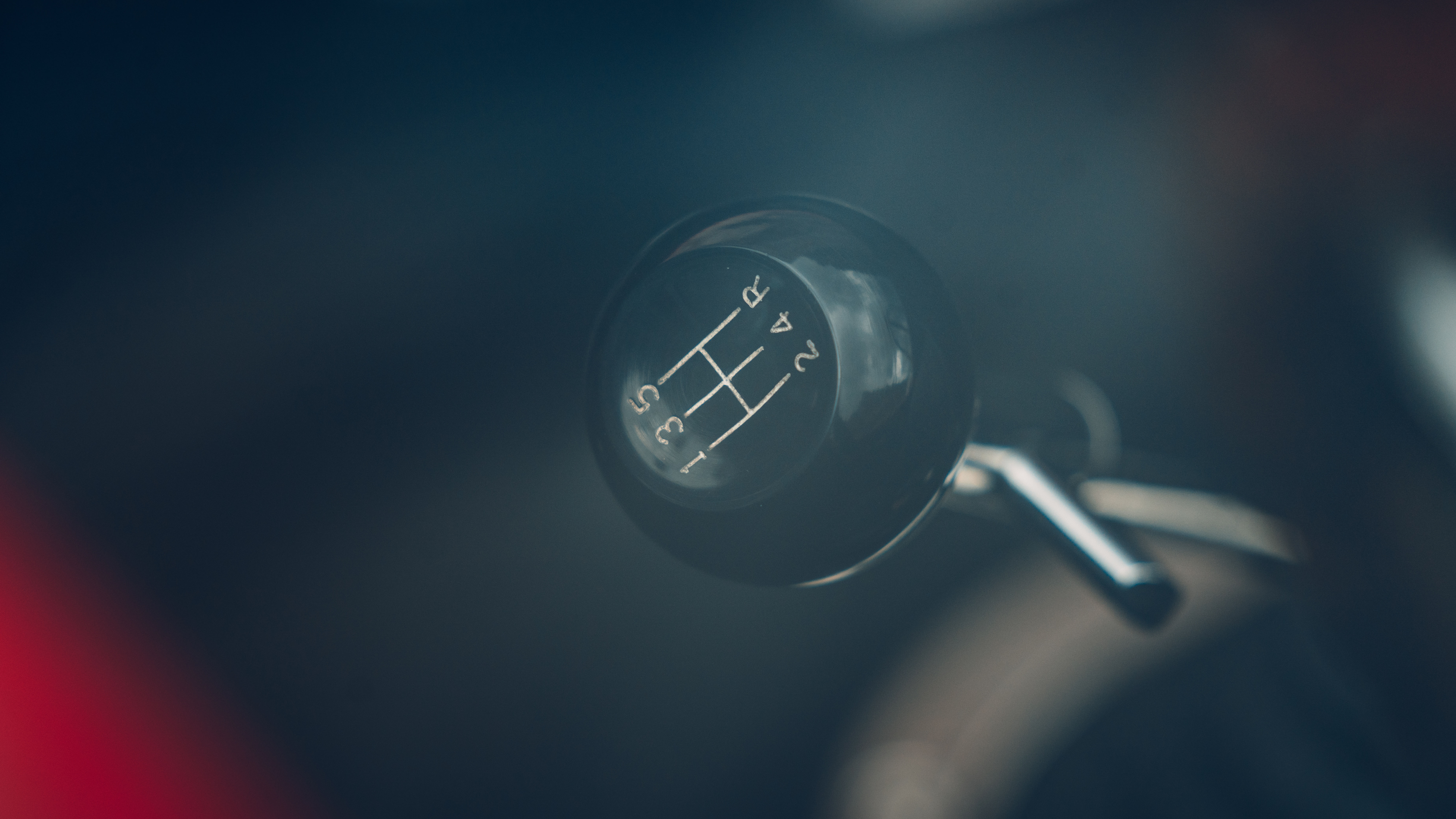 The 427 engine, the noise, the drama, the looks, the cabin, the gearlever, the badge

Still has some old habits and they haven’t died yet

I’ll tell you what it’s not – an original Shelby Cobra. You probably guessed this already from the wheels, 18s rather than 15s. But it’s close. Made by Superformance, the only firm licensed by Carroll Shelby to build reproductions and new Shelby Cobras, they do two different versions: the MkIII and the Shelby Cobra CSX. The MkIII (the one featured here) is slightly more illegitimate, employing a box section ladder frame chassis, while the CSX features the same four-inch round tube construction as the original. That one gets to use a continuation of the original CSX chassis numbers, too.

Bit of history. It’s a can of worms, but it goes something like this. Carroll Shelby was a successful racing driver in the mid-1950s. Hillclimbs, Bonneville, a couple of seasons in F1 and victory at Le Mans in 1959 driving an Aston Martin DBR1. Legend has it that during the race he was struck by the speed of the AC Ace. A couple of years later, having retired from racing but wanting to build a race car of his own, he called AC and ordered an Ace, but with the steering box moved so the engine bay could accommodate a Ford V8. The chassis was sent from England, the engine (a Ford Windsor 221) from Detroit, and the first Cobra was created. It took just eight hours to build.

It, and the evolved Cobras that followed, were never particularly successful (racing at Sebring in 1964, driver Ken Miles nicknamed it ‘The Turd’), but that didn’t stop Carroll Shelby taking it ever further. The MkIII, with thicker diameter tubing and the 427 cubic inch (7.0-litre) Ford V8 was coil sprung all round, but missed homologation for the 1965 season. Intending to build 100 cars (the minimum number necessary), but only building 56, Shelby ended up detuning 31 for road use, wearing the S/C tag – semi-competition.

It’s that car that this one is referencing with its side exit pipes, single-roll hoop and ‘quick jack’ bars at either end. Under the hood sits a Roush-tuned Ford 427 sucking air through a Holley 4-barrel carb and blowing power past a five-speed manual to a rear axle containing a limited slip diff and absolutely nothing electronic to mitigate mistakes. It develops 520bhp and 515lb ft of torque at 3,700rpm – even more than the 485bhp it had back in the day. The Ferrari 365 GTB4 ‘Daytona’ had over 130bhp less.

The Cobra’s fame never came as a racing car. Instead, for 20 years, from 1965 until the Porsche 959 arrived, this was the world’s fastest accelerating road car. 60mph in four seconds, 100mph in, well, it’s all a bit lost in myth and legend, but somewhere in the nine second range, the quarter mile in 12. Carroll Shelby used to tape a $100 bill to the dash on test drives and tell punters they could have it if they could grab it.

An original is now a million quid and upwards. This replica retails for $94,535 – about £73,000. It’s fibreglass-bodied, but you can have it in original aluminium if you value authenticity. 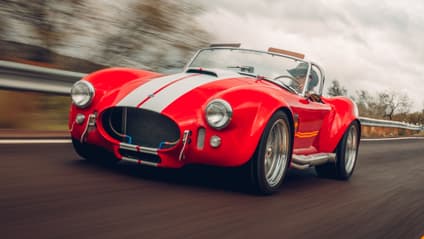 “Because life is better when there’s a 7.0-litre V8 in front of you”

It might not be an original Cobra, but let’s not hold that against it. The Superformance Cobra still delivers a very authentic driving experience. Which is to say that it’s flawed in many areas, showing just how far modern supercars have come in the last fifty years, but that you forgive all of that because this is also the antidote to the modern supercar. A 7.0-litre carburettored V8 has that effect.

And yes, that does make it hard to justify in a world now rapidly adopting an electric future, but if you want to get back to what made motoring great, why people just went for a drive for the hell of it, why speed doesn’t matter, then driving a Cobra, even a recreation, will show you.