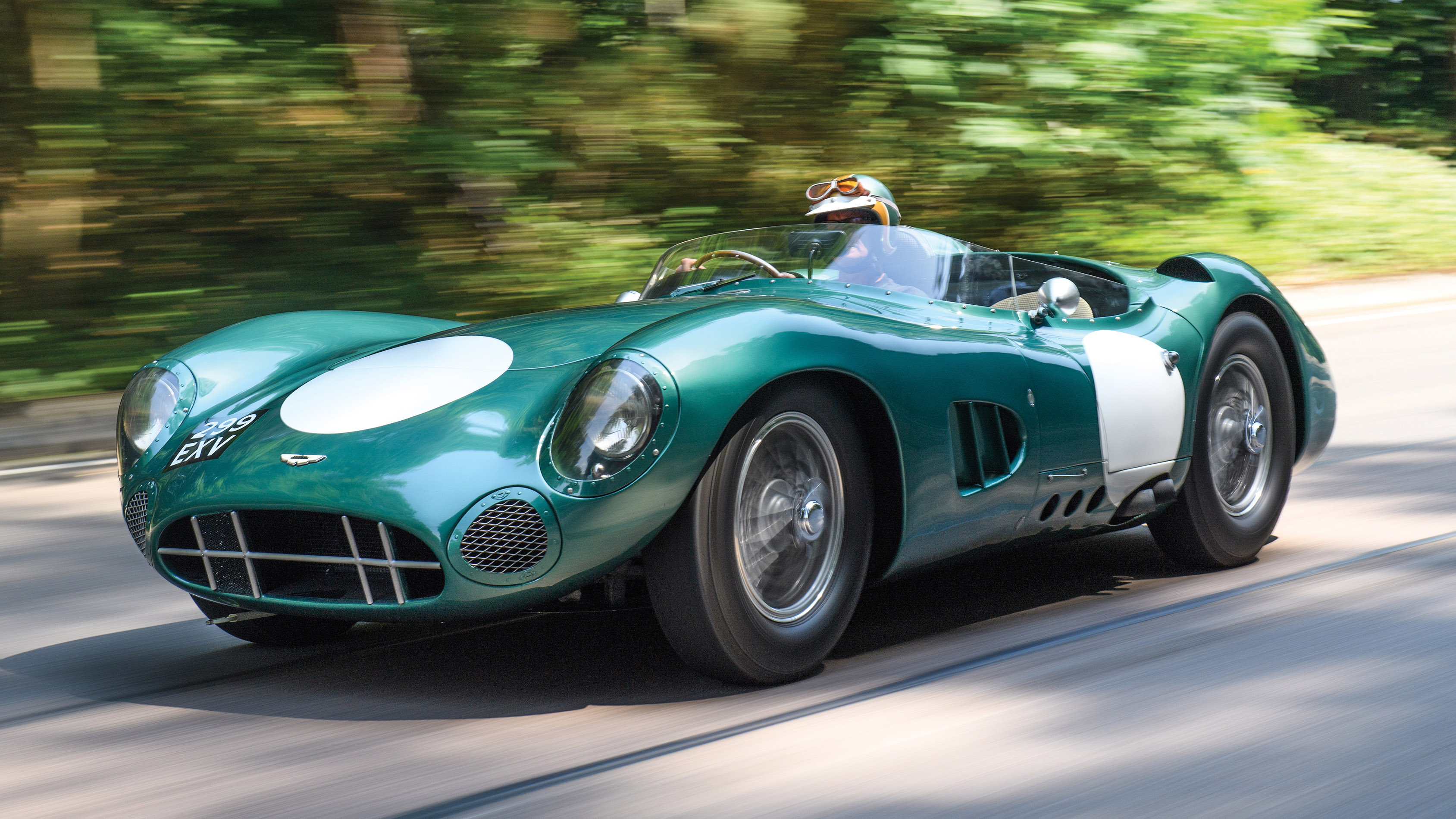 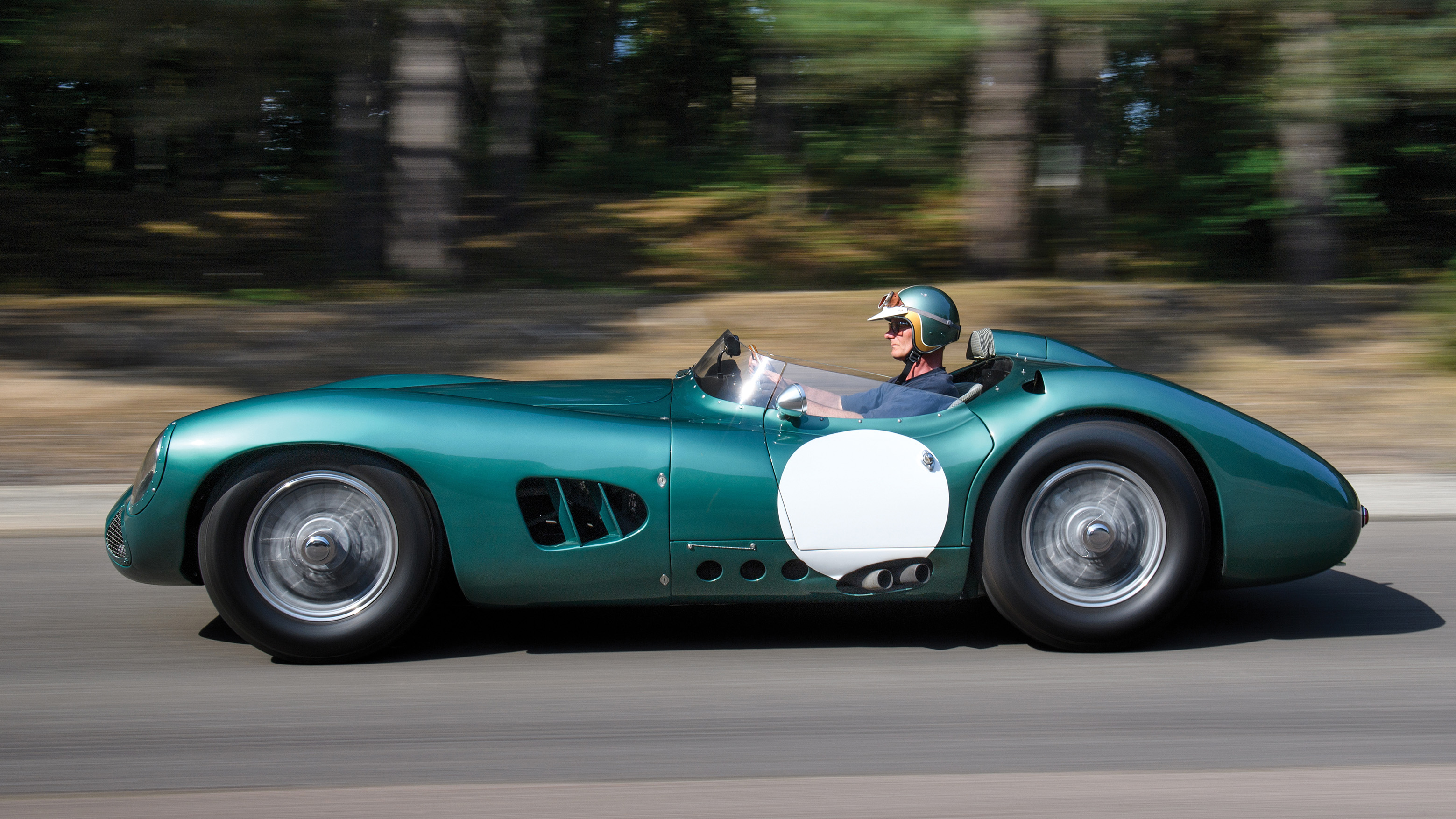 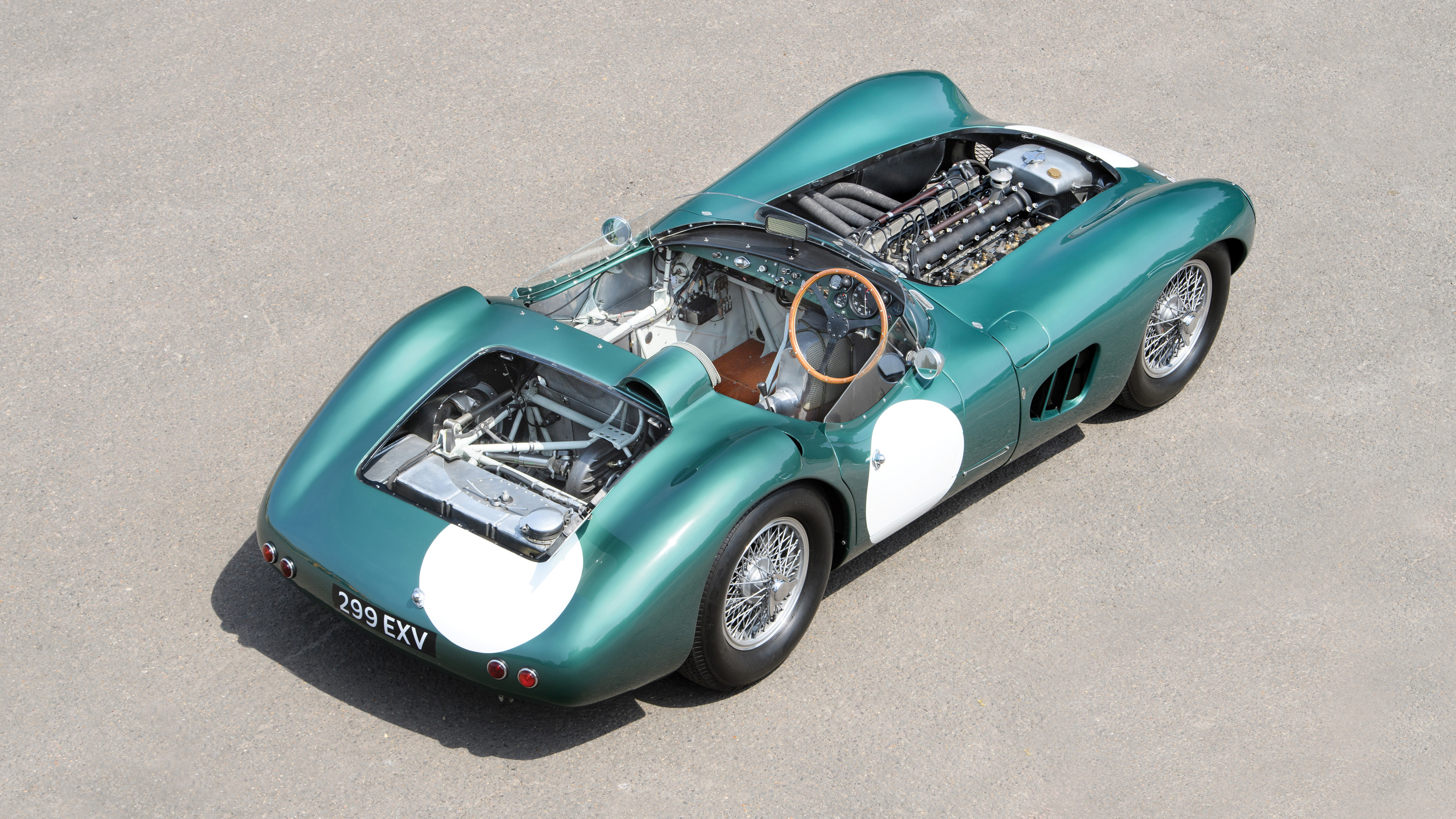 The car that won the 1959 Nürburgring 1000km race sold at RM Sotheby’s Monterey sale for an astonishing $22,550,000 – a whisker under £17.5 million. This makes it not just a world record for an Aston Martin at auction, but for any British car.

We’re told the winning bid wasn’t even done in person, either. For a full seven minutes, there was a fierce bidding contest, with a private collector putting in the winning bid at the very end. Talk about literally phoning it in.

That figure also eclipses last year’s record amount for a Jaguar D-Type, which went for $21,800,000. In 2017 logic therefore, Aston DBR1 > Jaguar D-Type, by a slim margin. RM Sotheby's and Aston reckon on it being the most important AM model ever. Yeah, move over, 007, and your run-of-the-mill DB5... 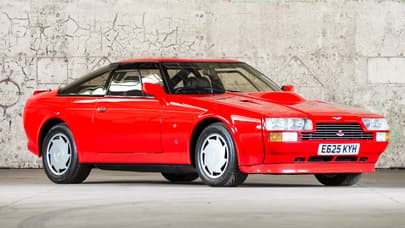 Yes, this is a half-million pound Aston Martin V8 Zagato

It is friggin' gorgeous, mind. And a bit of a star. Described as the “most correct example”, it’s the first of the DBR1 line, won at the ‘Ring, and was driven by such luminaries as Carroll Shelby, Jack Brabham, Roy Salvadori and of course, Sir Stirling Moss. Quite famous, that last chap...

It’s the first of just five DBR1s built by the Aston factory, and the only one to have ever been offered for public sale. The car is fitted with a 301bhp racing engine, but the original – which increased in power over the years up to around 270bhp – was also thrown into the final price. Bargain, then.

Which classic British racer is your pick for next year’s Most Expensive Car accolade?