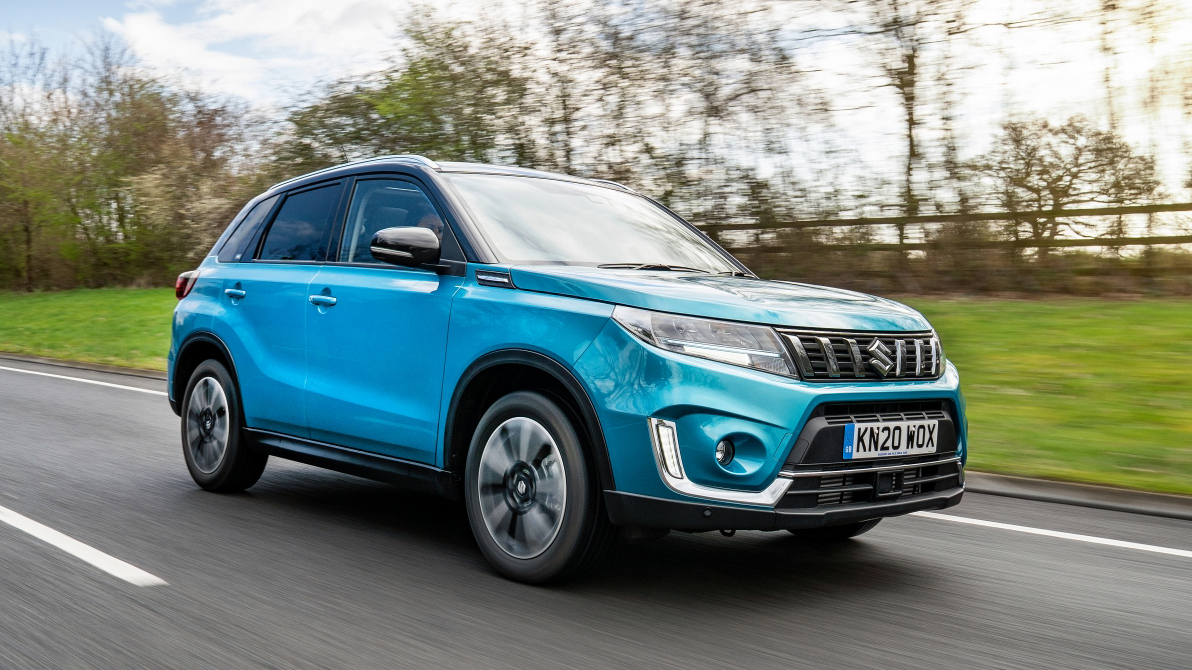 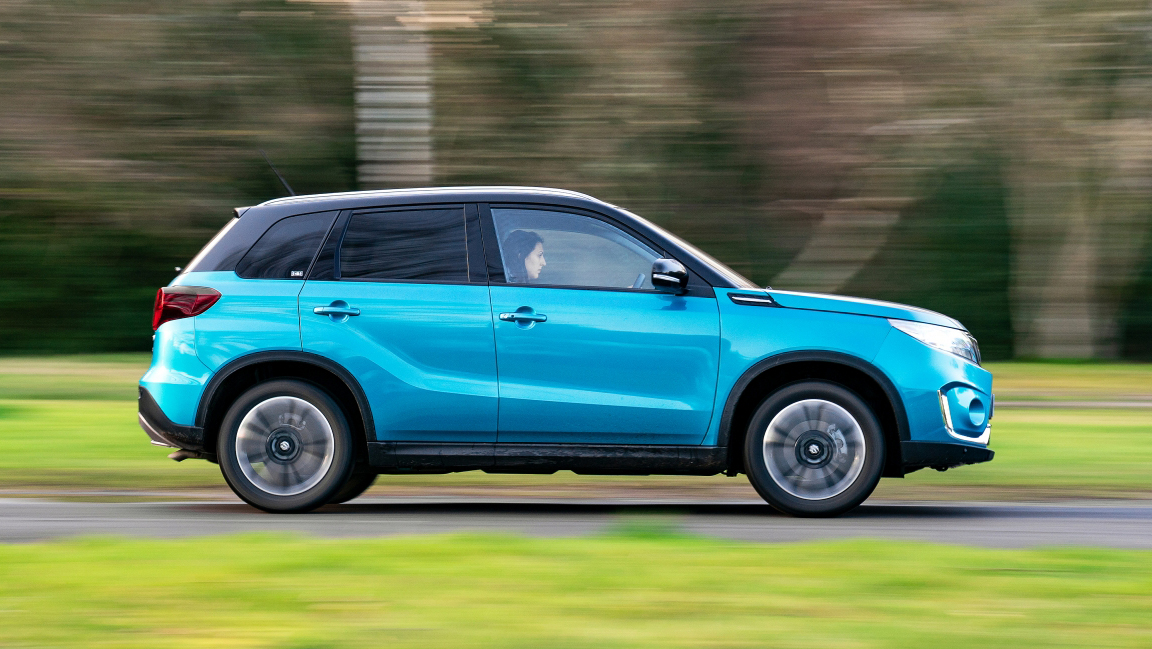 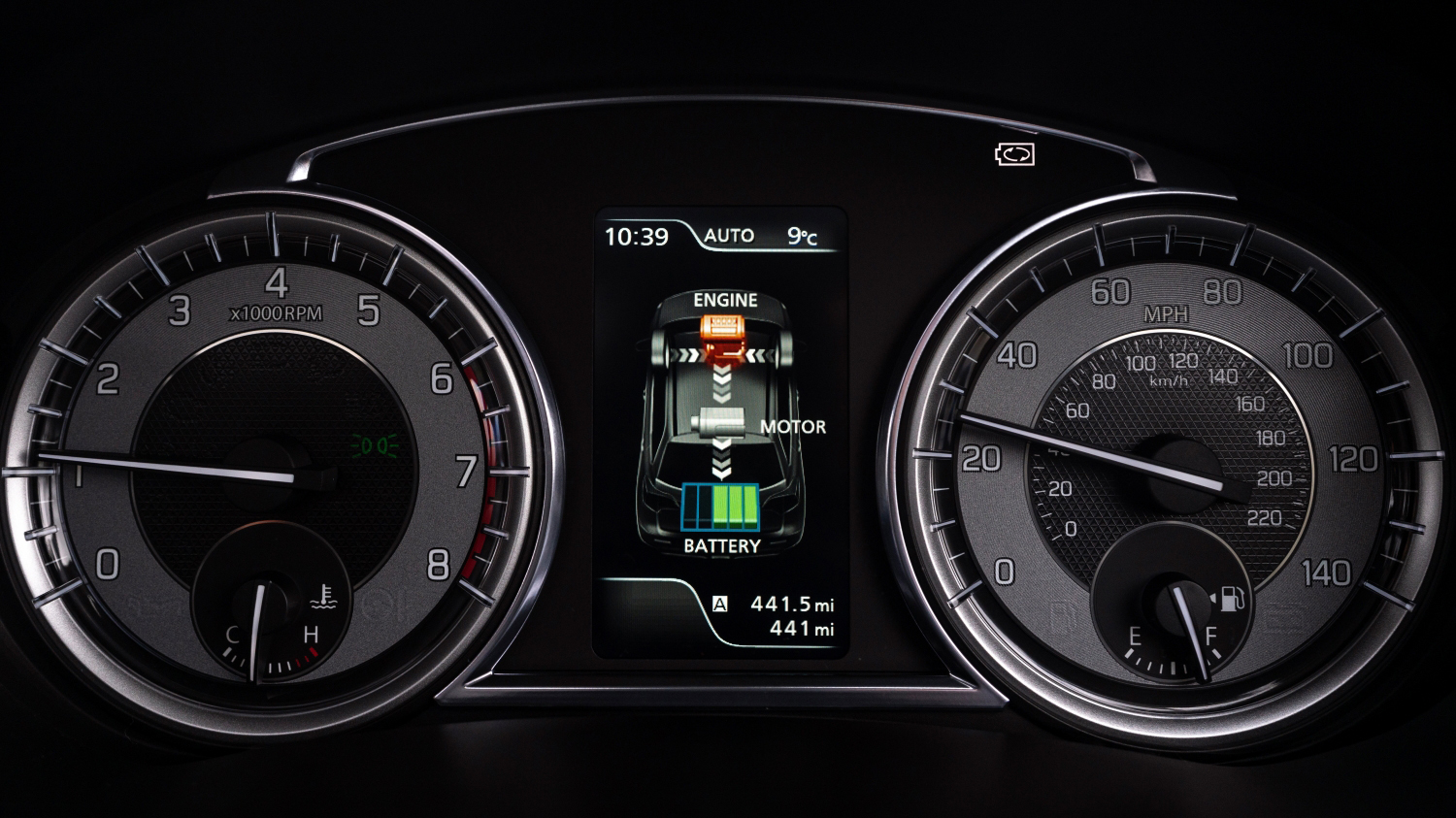 1 / 11
Advertisement
“The Vitara isn't the coolest crossover on sale, but there's still some fun to be had. More to like here than you might expect ”

Not the most glamorous or sophisticated. Which might actually please you...

Navigating your way through the world of small SUVs must be a flipping nightmare. But perhaps this one has a chance of standing out because unlike a Juke or Kona or Aircross (or T-Roc, HR-V, CH-R or any of the 4,304 others), it has heritage.

The Vitara name has been plonked on the back of small, road-biased 4x4s since 1988, making it a ‘crossover’ before that blasted word had infiltrated just about every sector of the car market. Heck, there was a convertible Vitara decades before a convertible Evoque.

Is the latest one breaking new ground again?

Quite the opposite, in fact; to ensure this one’s a whole heap more competitive than the uninspiring car it replaced (back in 2015), it takes influence from the cars that arrived late to the soft-roading party but have since eaten all of the cake.

So it looks and feels very car-like, where Vitaras of old built a slightly less rugged body upon Suzuki’s typically rugged underpinnings. This one is front-wheel drive as standard, with four-wheel drive an option, bringing with it a mode-selection dial that clicks through Snow, Sport, Auto and Lock modes depending on the terrain you’re traversing.

So is this an SUV that takes the 'U' bit seriously?

While this is a more stylised Vitara than ever (albeit minus the rhino spare wheel cover), it’s still a car that puts substance above all else. Climb inside and it’s tangibly short on glamour compared to all rivals bar a Dacia Duster. Its physical dials, simplistic trip computer and harsh materials could provide shell shock after its TFT-packed and soft touch-centric rivals.

But hey, its door plastics feel like they’ll survive with the cockroaches when our impending doom finally arrives, making them far better for deflecting the drama of family life than the faux-Alcantara armrests you might find elsewhere in this class.

What are the engine choices?

The Vitara launched in 2015 with a choice of petrol and diesel engines, and its 2019 refresh binned the latter. There were still two different petrols available then, though; a 109bhp 1.0-litre three-cylinder and the same 138bhp 1.4-litre four-cylinder found in the contemporary Suzuki Swift Sport. An automatic gearbox and four-wheel drive was also optional on both, but like with the Swift Sport the Vitara has now gone mild-hybrid only.

That means the three-pot has been dropped and you can only have the 1.4 with a turbo and an additional 48V hybrid system. Power drops to 127bhp like it does in the Swift, though here you've the (£1,350) option of an automatic gearbox over the standard six-speed manual. Ignore it if you can, though. 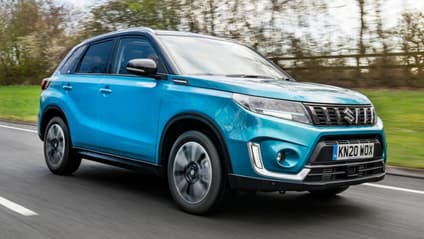 “The Vitara isn't the coolest crossover on sale, but there's still some fun to be had. More to like here than you might expect”

Alright, there’s a gazillion other small SUVs you can – and probably will – choose over this. Many are more glamorous and most claim to be sportier, but overlook this Suzuki at your peril. As a car that nails the basics while still finding room to be both fun and practical, it’s worthy of merit. It’s a good-looking thing too, and there’s a nice range of single and two-tone colour options if that floats your boat.

Previous generations of Vitara, and their suspect body kits, probably make it a bit uncool to fall for its charms if you reside among car enthusiast circles. But the Suzuki offers something different to the norm and still remains interesting to drive. Avoid the base-spec SZ4 trim - but don’t let the list price get too high - and you’ll have a capable (if flawed), but still rather loveable crossover. And it’s not often we say that.