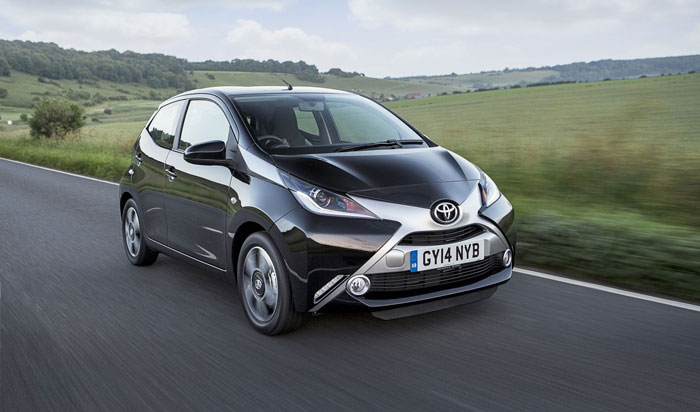 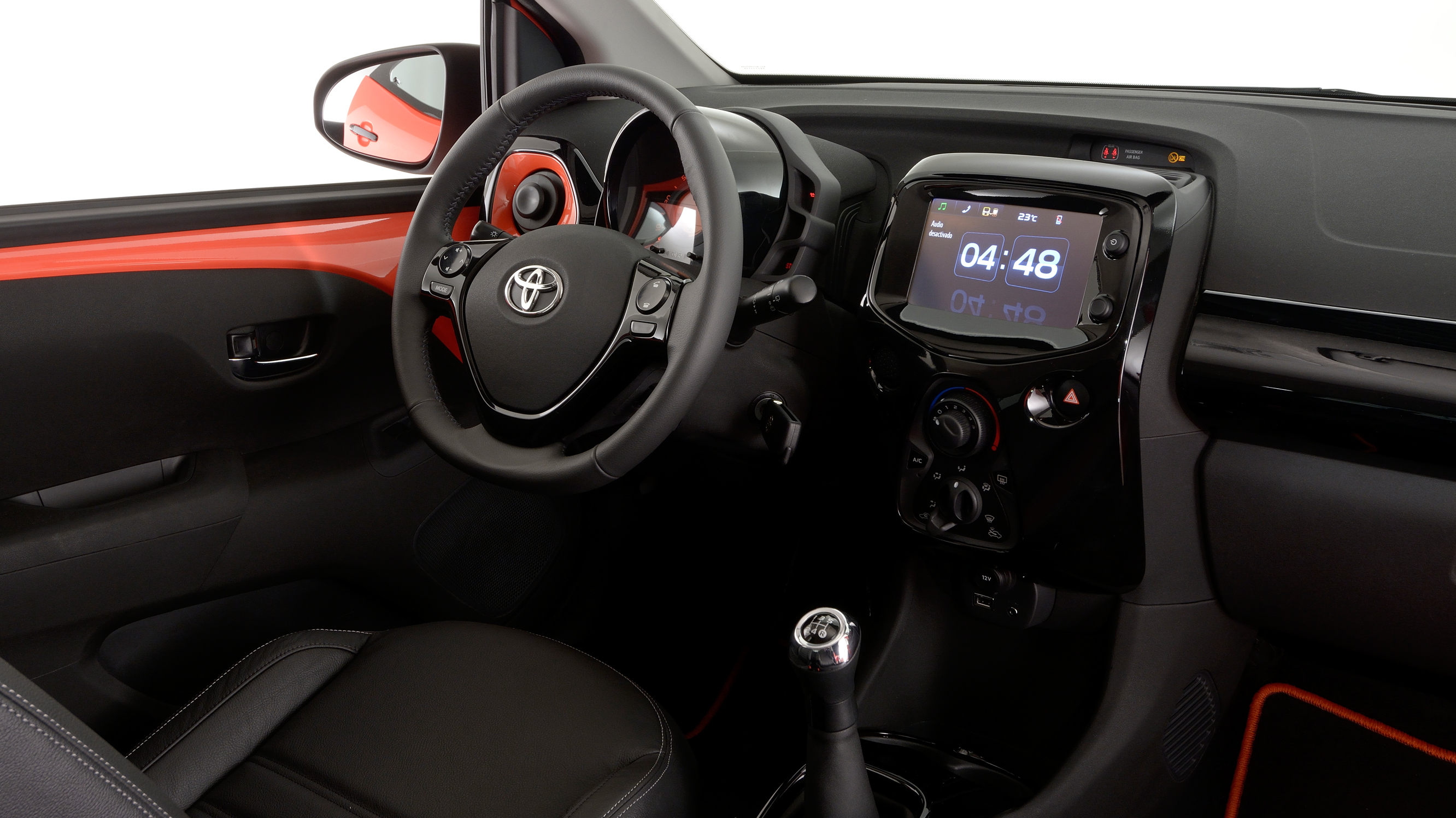 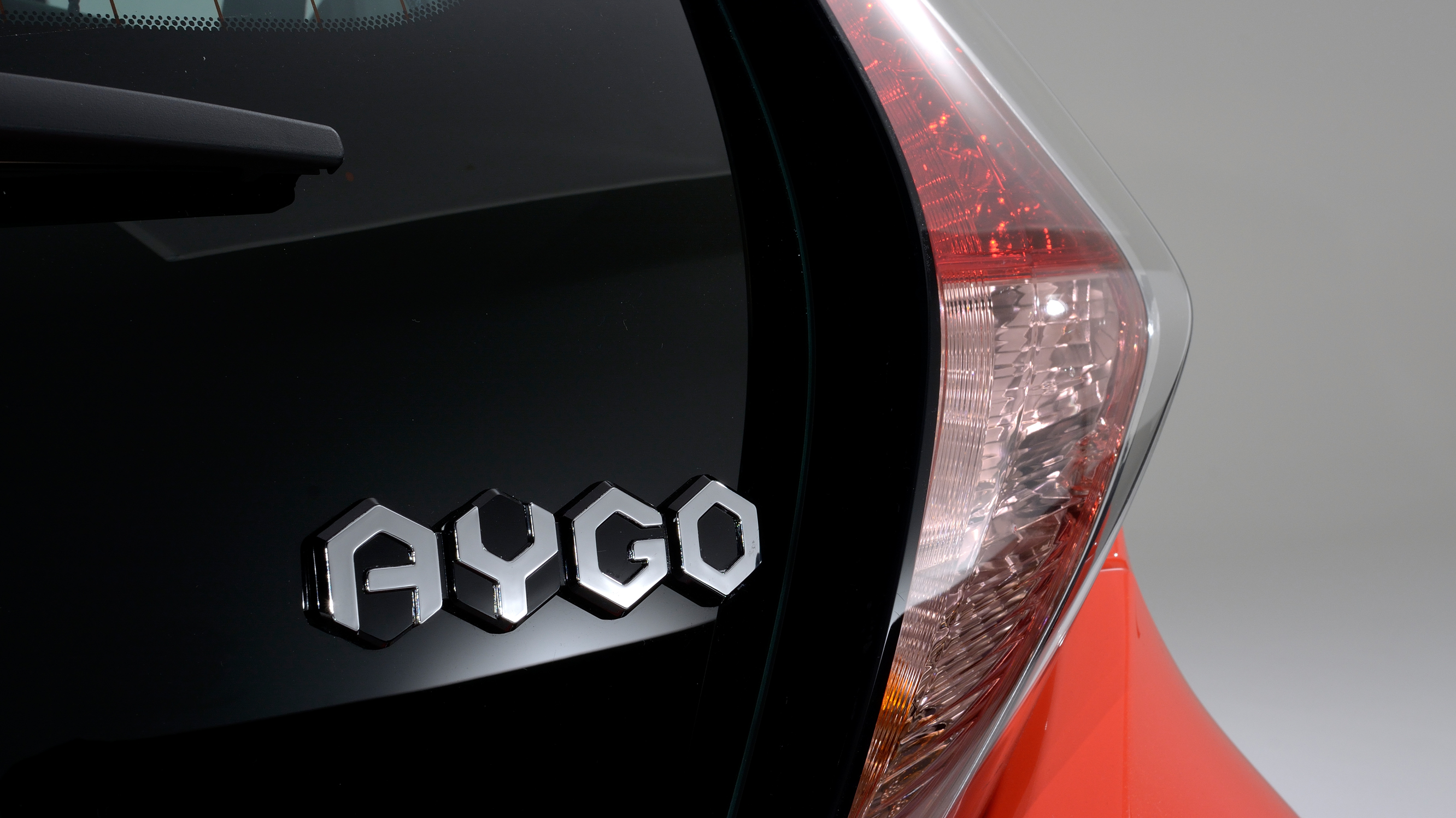 Nine years ago, PSA teamed up with Toyota to build a small car for Europe. It was built in one factory in the Czech Republic, but came out wearing three different badges: Peugeot 108, Citroen C1 and Toyota Aygo. It's been hugely successful, so now they're having another go. And this time there's a bit more to tell between them. They look different, PSA (Peugeot-Citroen) has introduced a 1.2-litre 3cyl engine alongside the 1.0-litre triple, and offers a sunroof as an option. And, well, that's about it. In every other way they're identical right down to the damper settings. So we sent three different men to drive one each and report back. This is what they found out...

OM: I drove the Peugeot 108. It is, you have to agree, visually less objectionable than the Hello Kitty-cutesy Citroen and the Manga-inspired Aygo, yes?

VP: Maybe, but I admire Toyota for wanting to shed its beige image, hence the huge ‘X' splashed across the nose - the Aygo looks like it will bite.

PH: Crossbite. Yes, but with any co-op car, you start wondering whether it mmatches the rest of the brand. Citroen wants to be seen as human-centric and good value. The C1 probably matches that aim more than the 108 fits Pug's attempts to move upmarket.

OM: I'm just pleased they've managed to get a level of differentiation into the styling. The only panels shared between them are the windscreen and front doors.

PH: It pays to team up. Developing and tooling a little car is nearly as pricey as for a big one, but the margins are slimmer. PSA's role was to beat up the suppliers to get the best prices. It's good at that.

VP: Yes, but Toyota still leads the engineering and quality objectives. They learn from each other - and don't forget there's a Toyota engine at its heart, too.

OM: Or a PSA one. Their home-grown 1.2 has a bit more power, so it's slightly less nerve-wracking in the outside lane.

VP: They offered it to Toyota, but Toyota said no, sticking to the 1.0 triple.

OM: I can sort of see why, actually. The 1.2 doesn't sound as sweet, and the gearshift is too slack, while the main reason it has a bit more get-up-and-go is its shorter gearing. I drove both engines in the 108, and the first time I went for third in the 1.0, I actually thought I'd got fifth by mistake.

PH: The gearing is carried over from the old car, I suspect for emissions reasons. The floorpan that underpins all three has had mods, though: new beam axle at the back, tweaked anti-roll bars, new springs and dampers all round and more soundproofing. It has made the steering more precise and helped the ride. But it's still not ‘Up' to VW standards. 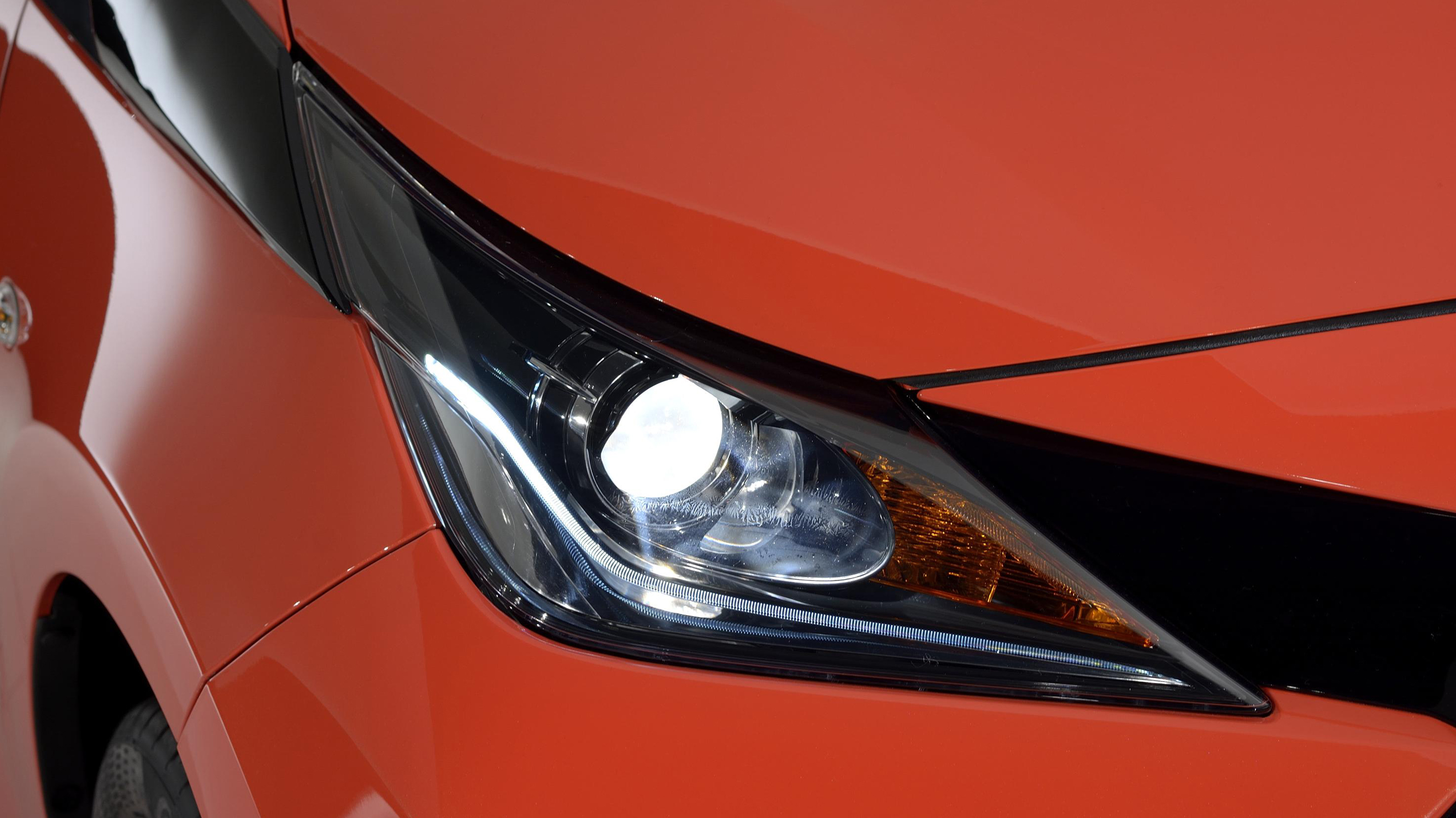 VP: Very clever. I was hoping the Aygo's extra visual aggression would mean a different dynamic set-up, but no. That said, it's a playful little thing, with nice, quick steering and a decent chassis.

OM: I have to say I - perhaps oddly - enjoyed it more in lower-spec versions. I drove a 108 Allure with leather and chrome inside and, chiefly because those supposed quality elements jarred with the proper scratchy-cheap door panels, didn't like it nearly as much as the more basic Active.

PH: Couldn't agree more. Basic cars need to be basic. Tinsel tends to be incongruous, and pushes the price towards the proper supermini bracket. I think we can all agree these are cars of cheap construction - see the pop-out rear windows, single-piece glass tailgate and neat parcel shelf which flips out of the way as you open the boot.

VP: Cheap construction and limited space. The back of the Aygo feels as constricted as a hobbit's shed. Legroom is dismal.

OM: There's a reason for that. I was told by Pascal Béziat, the PSA project director, that the rear seats - even those in the five-door - aren't often used by customers. It's boot volume they care about, and that's up from 139 litres to 196 litres. Apparently, German buyers complained that a standard beer crate didn't fit in the boot. Now it does.

PH: I bet the packaging engineers enjoyed the ‘research' that went into that.

VP: The Aygo starts at less than eight grand, and if you have some spare pennies you can express your creativity - or lack thereof - freely. It's very customisable.

PH: The French pair are the same (some of the graphics are ghastly), plus they have that big £850 roll-back fabric roof. An open-air city car is a unique proposition.

OM: It is, although it was the improved comfort and refinement that impressed
me. The interior design and material quality? Not so much. Not in VW's league.

VP: Aygo for me. The 108 and C1 are too attractive to those of a certain age bracket.

PH: So, we conclude that you mustn't spend too much, that the Toyota has the looks that chime with us and so is our pick of this trio, but I don't even see the Aygo as a class leader. The VW Up is just too strong and besides, we're intrigued by the new rear-engined Twingo.