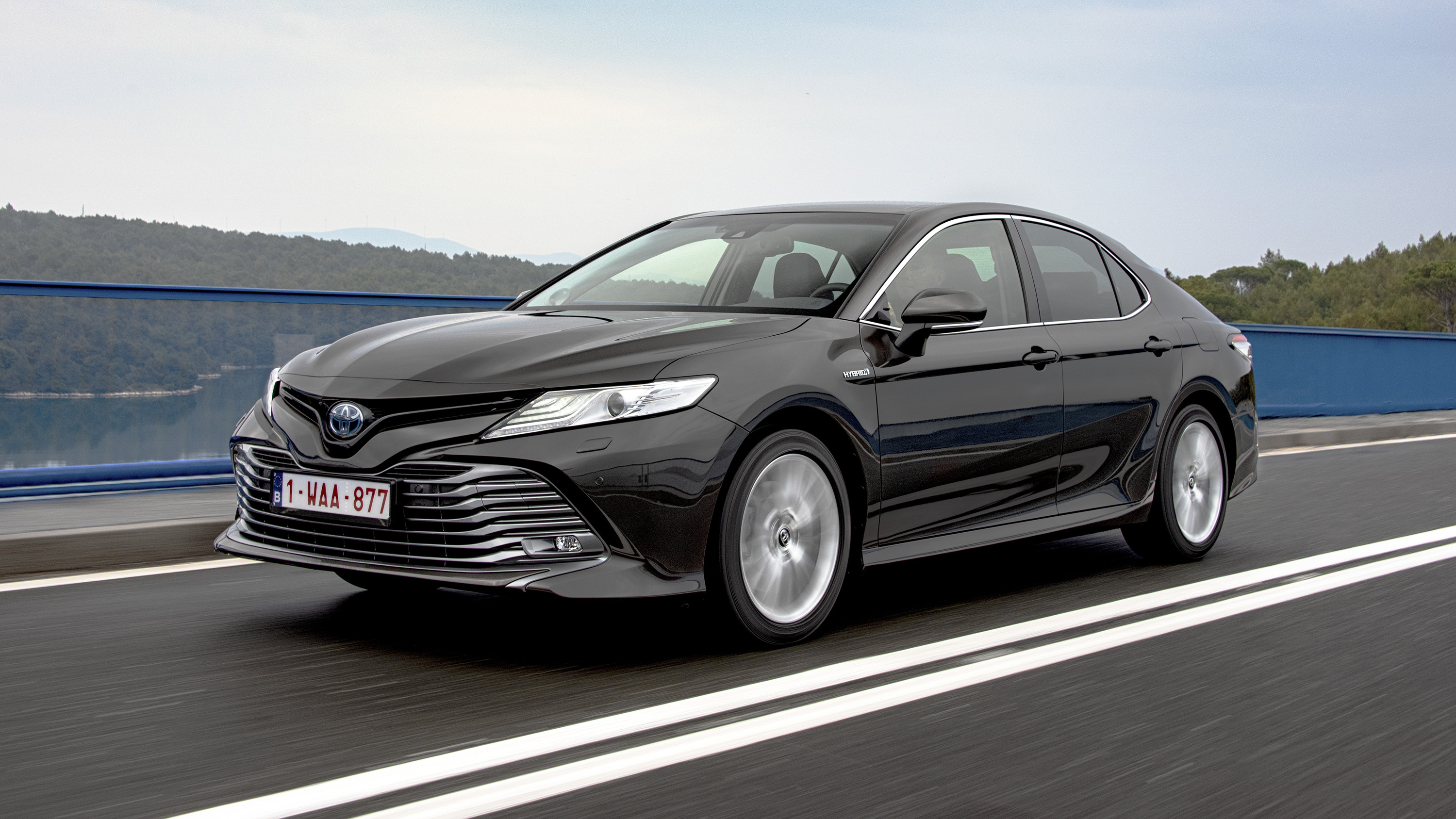 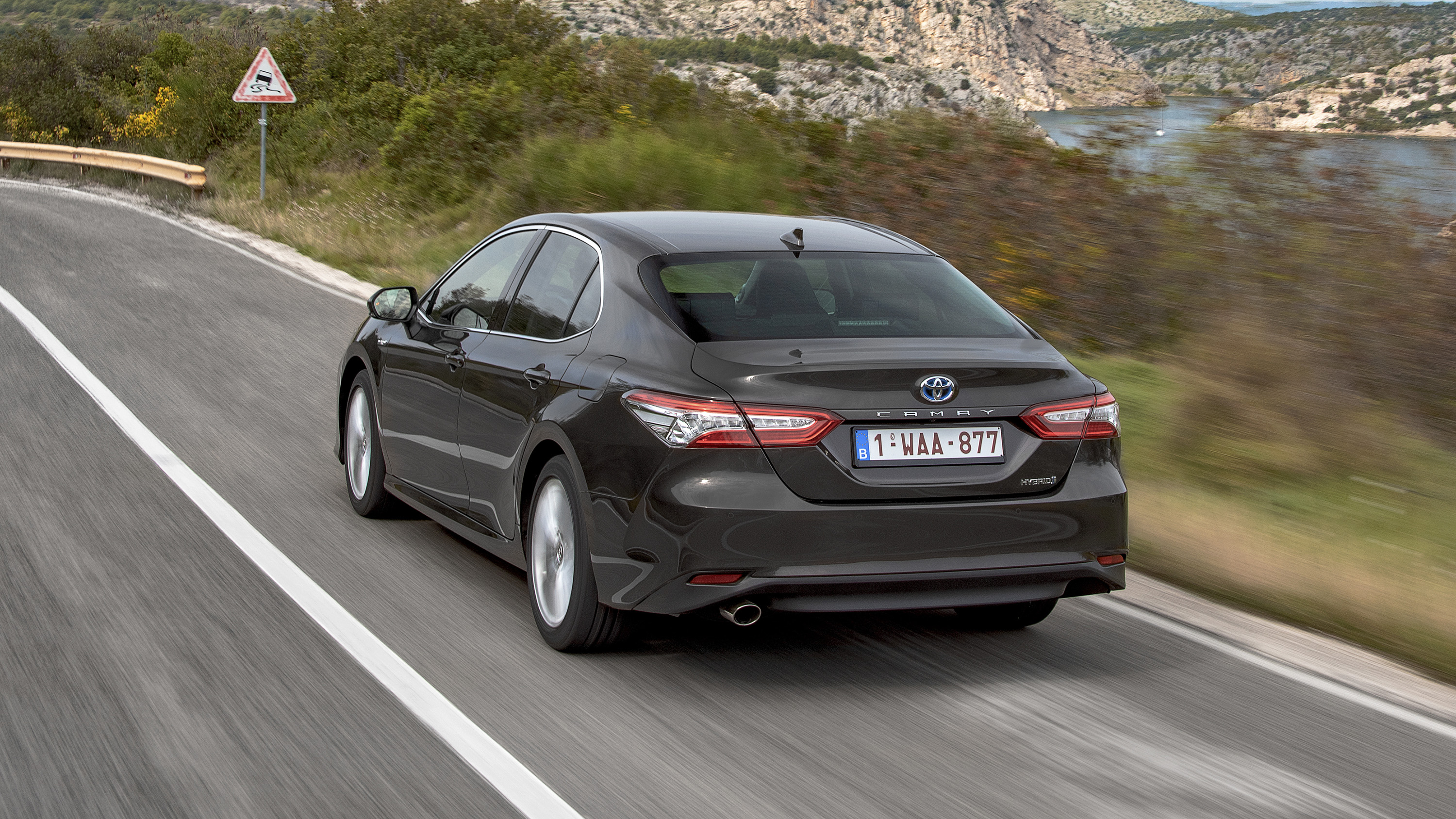 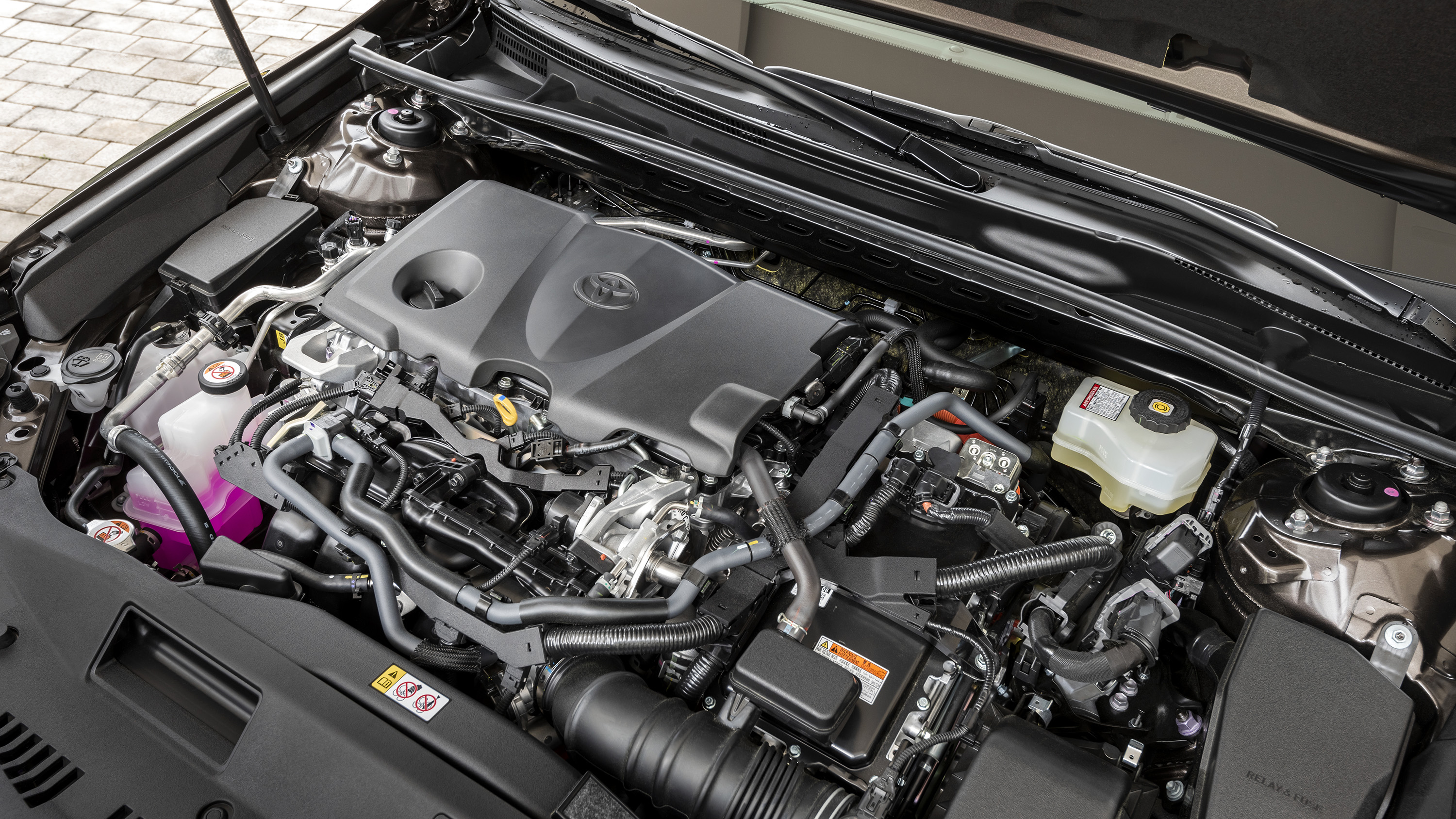 1 / 12
Advertisement
“Camry makes an underwhelming return to the UK. It'll make a decent Uber, but you wouldn’t want to own one ”

Spacious, comfortable and economical (assuming you do the right sort of driving). Lots of spec

It did (and does) tremendously well elsewhere - 19 million have sold across more than 100 countries over almost 40 years. Americans love ‘em, and so does the Middle East. In the same way Europeans would default to a Ford Focus if they just wanted 'an car', most of the world defaults to a Camry.

But Brits have always liked their big, supposedly premium cars with a bit of badge. And the option of a diesel. And the Camry didn’t do either of those things. Which is why, we suspect, it was in Toyota’s best interests to halt British sales when it did.

But now the Camry’s back - a new saloon in an ocean of crossovers, in a segment that’s not getting any bigger, not expanding. And from a company that only recently killed off its slightly smaller Avensis saloon because not enough people were buying it. Huh.

So. Here we have a Toyota that’s almost as big as a BMW 5 Series, but cheaper than any BMW 3 Series, and only available with the same kind of 'self-charging' hybrid system as a Prius. That means a four-cylinder engine, here of 2.5 litres, and a CVT transmission - basically the same drivetrain you get in the Lexus ES.

Does it have any competitors? Probably the Ford Mondeo Hybrid, which isn’t very good. Perhaps the plug-in VW Passat GTE, which is. Maybe even the Skoda Superb and Vauxhall Insignia - though there are no hybrid versions of those.

Whatever the competition, its appeal certainly seems pretty limited by dint of its size, shape, badge and engine. Indeed Toyota only expects to sell 500 or so a year at first, and the vast majority of those to fleets. 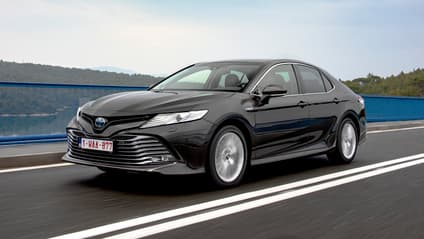 “Camry makes an underwhelming return to the UK. It'll make a decent Uber, but you wouldn’t want to own one”

The hybrid-only Toyota Camry is not a bad car. Quiet, comfortable, and economical. You get lots of kit, and because it’s a Toyota, said kit will surely keep working forever.

But it is quite tedious. And besides, who’s going to buy one? Taxi drivers will love it because of its economical drivetrain, spacious interior, and low running costs - but even they have better, cheaper options. Most people who end up with a Camry will not do so because they’ve chosen it, but because their fleet manager has foisted it upon them.

It’s like a Lexus ES, only with all the really interesting bits taken out. 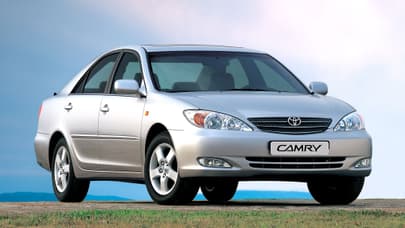