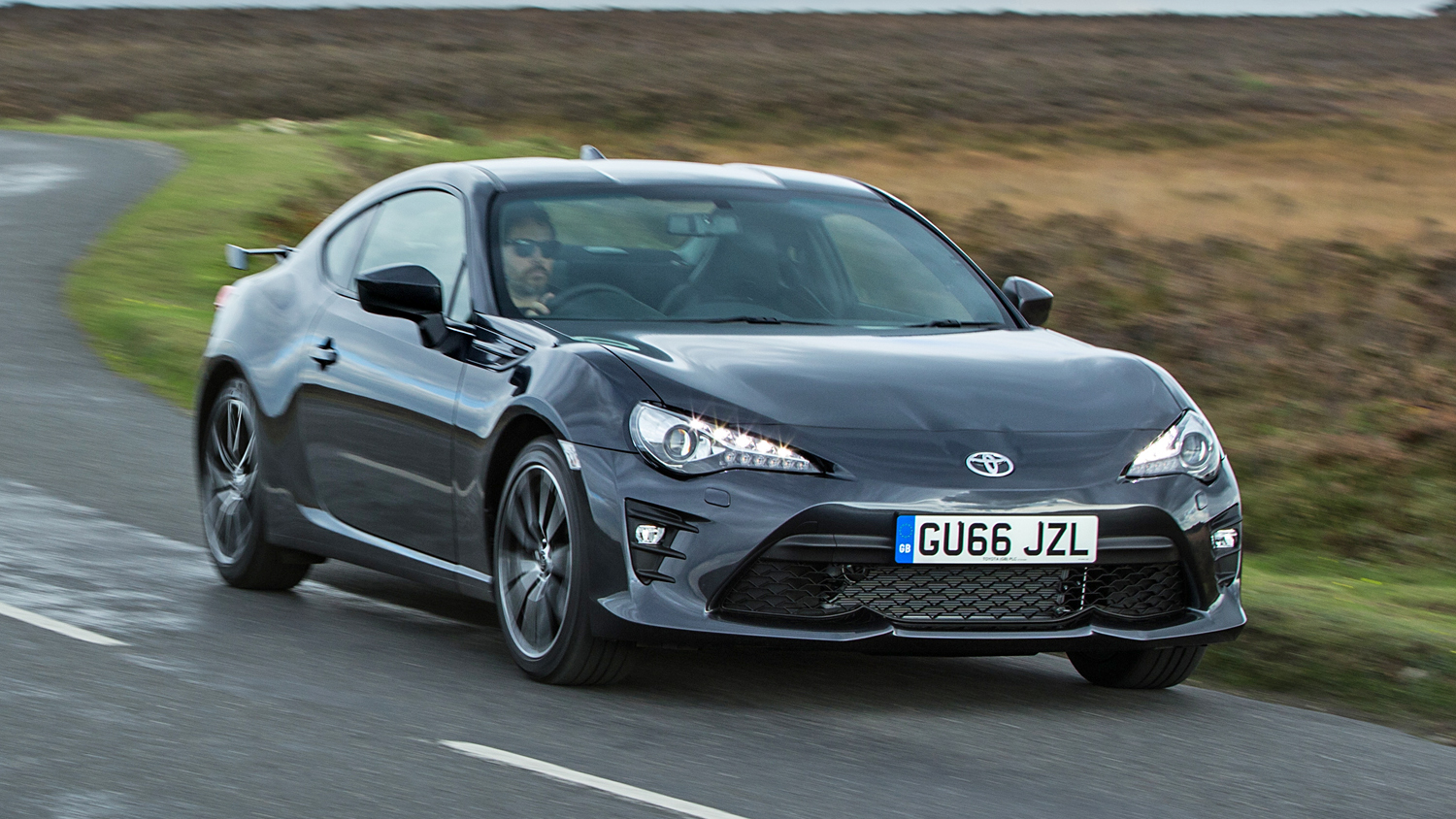 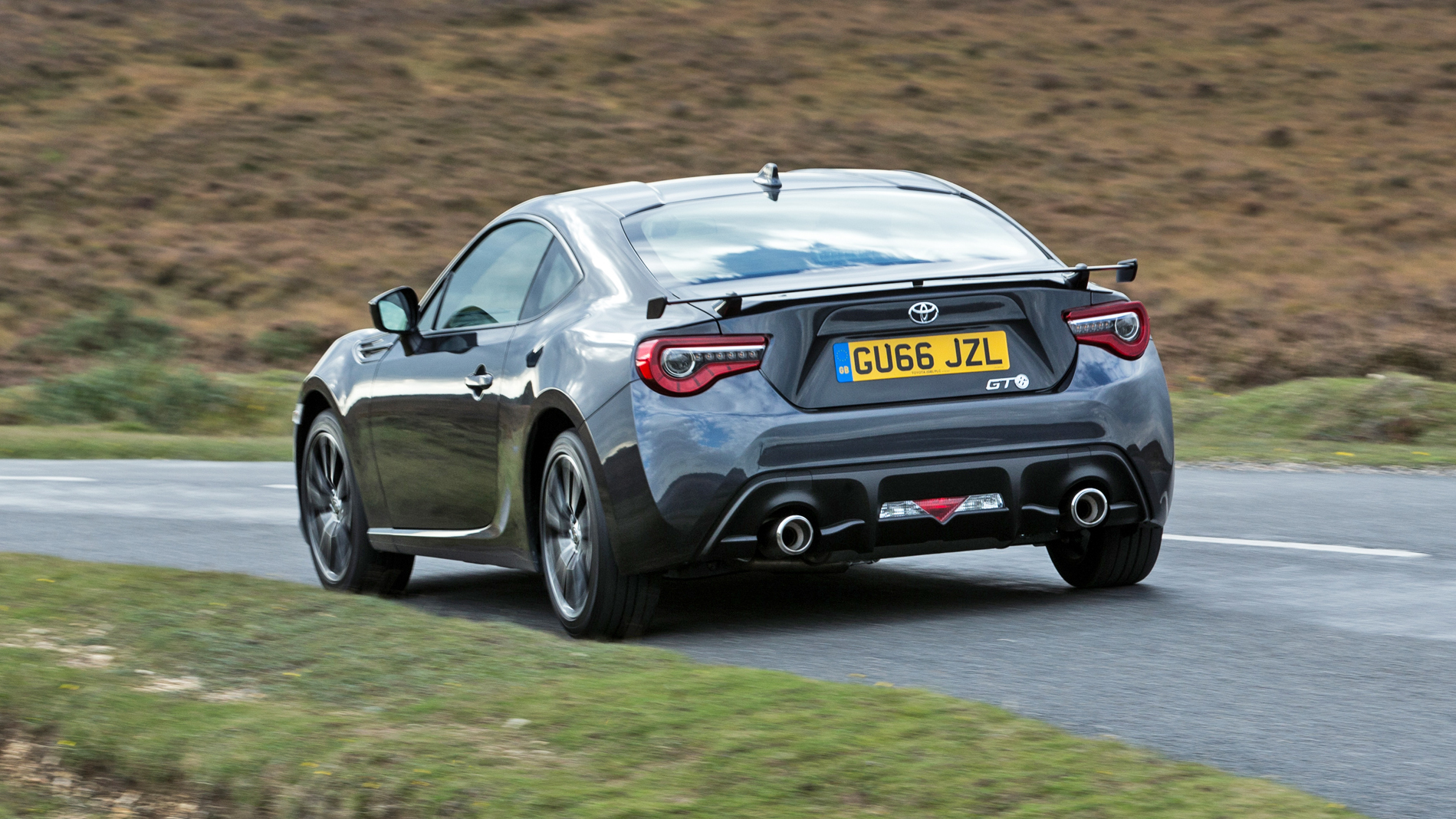 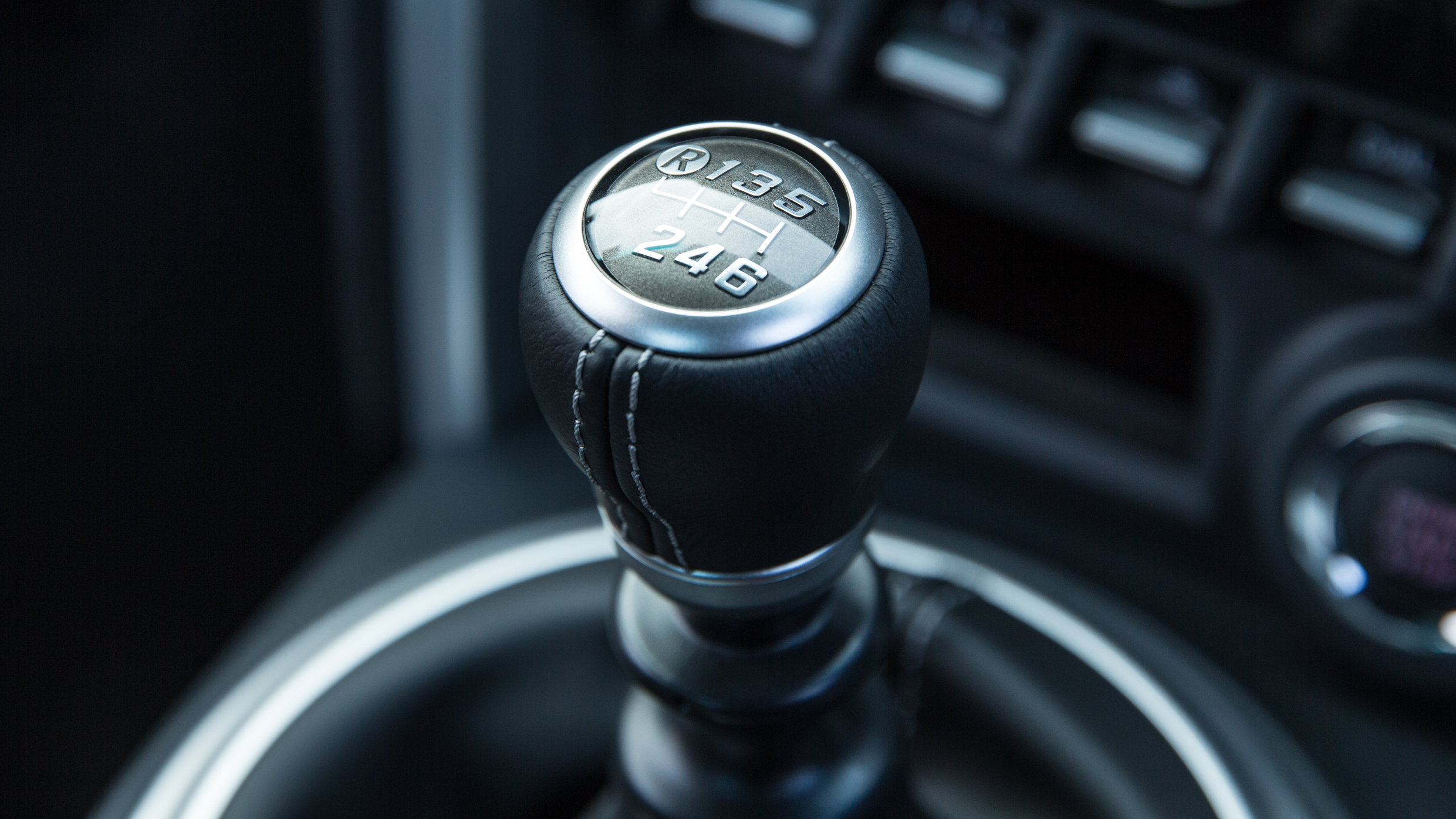 It’s mid-life update time for the Toyota GT86. Which, you may recall, is quite a good car in the first place.

A slight cosmetic tweak on the surface hides a deeper upgrading of the mechanicals beneath. Though the one request you may have – more power! – has not been met.

So a 2.0-litre flat-four petrol engine still drives the rear wheels, its 197bhp achieved without a single turbo. Prices still kick off just above £25,000, too.

So what has been updated?

The suspension has been stiffened, the aerodynamics tweaked and the stability control comes with new modes. Skiddier ones, presumably.

But I’ll be honest, I clambered impatiently into the GT86 and drove off without poring over the fine details of its update. It’s just that kind of car. However, that inadvertently proved quite helpful, for I could immediately sense the steering is better. The detail upgrades that come with mid-life facelifts are normally slight in the extreme, and yet this stood right out.

The biggest change is actually a smaller diameter steering wheel, but the various chassis mods beneath also appear to have contributed to better communication through the rim. For an electric system, it’s very impressive.

In fact, every mechanical control – steering, gears, pedals – is extremely tactile. They’re all equally joyous to use, and work off each other perfectly. You drop the seat low, pull the wheel towards you, and feel immediately set up to enjoy yourself. The basics have just been nailed.

But no more power?

Nope, and the GT86’s boxer four engine remains one which needs a good thrashing. Which would be completely fine it was a naturally aspirated engine in the most enthralling, atmospheric sense.

Sadly, it still drones on a bit until the red line becomes really close, when the tone gets a bit raspier. I'd be tempted by an aftermarket exhaust to liven things up a bit.

Maximum torque – a fairly thin 151lb ft – doesn’t arrive until 6,400rpm, a mere handful of revs before you reach peak power. But so long as you keep things above 4,000rpm, the GT86 does feel usefully brisk. And its modest power matches modest grip, so quite often – particularly when it’s grimy and wintry – you won’t be wishing for more muscle. This remains a fun and interactive car in all conditions, at all speeds. 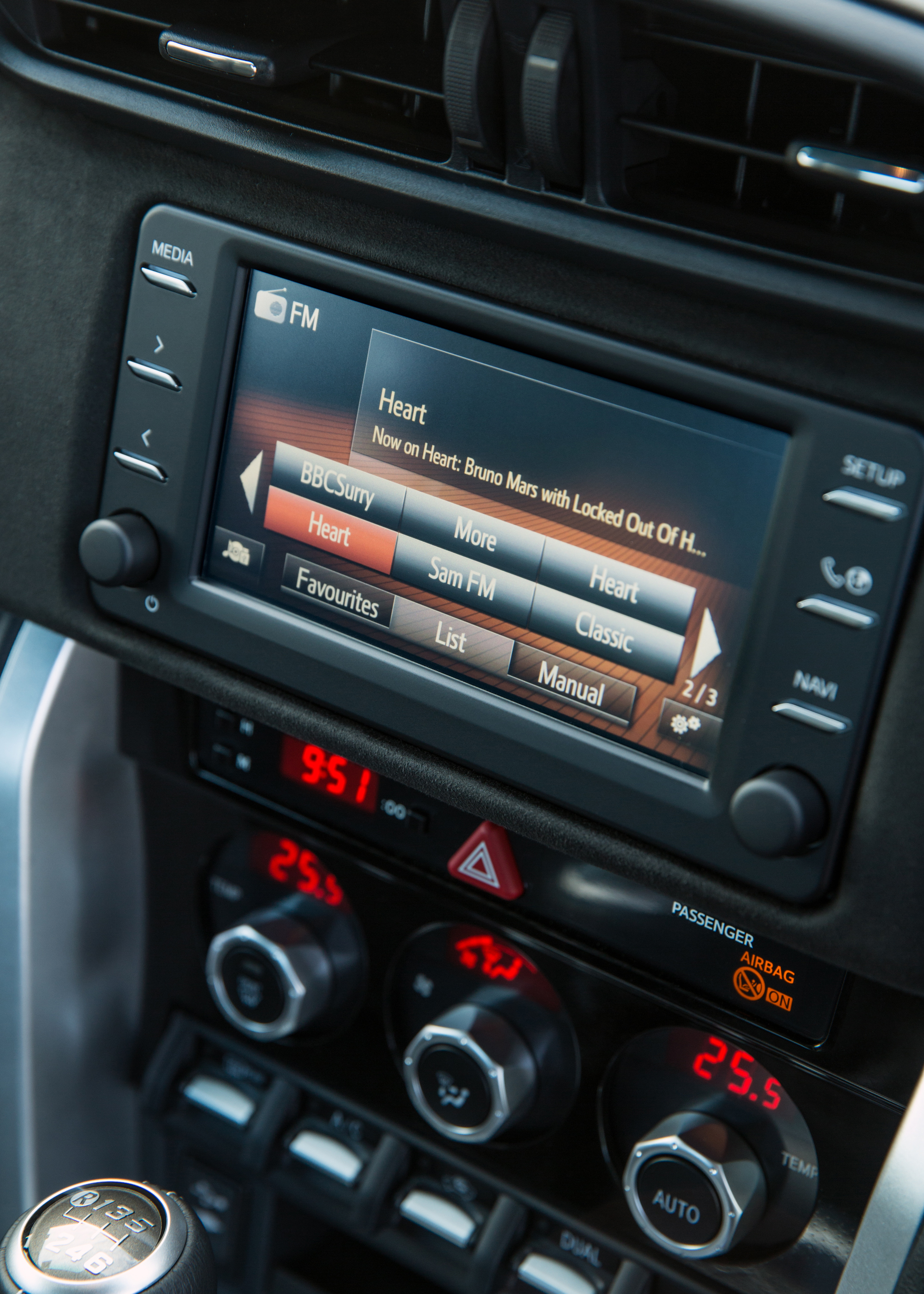 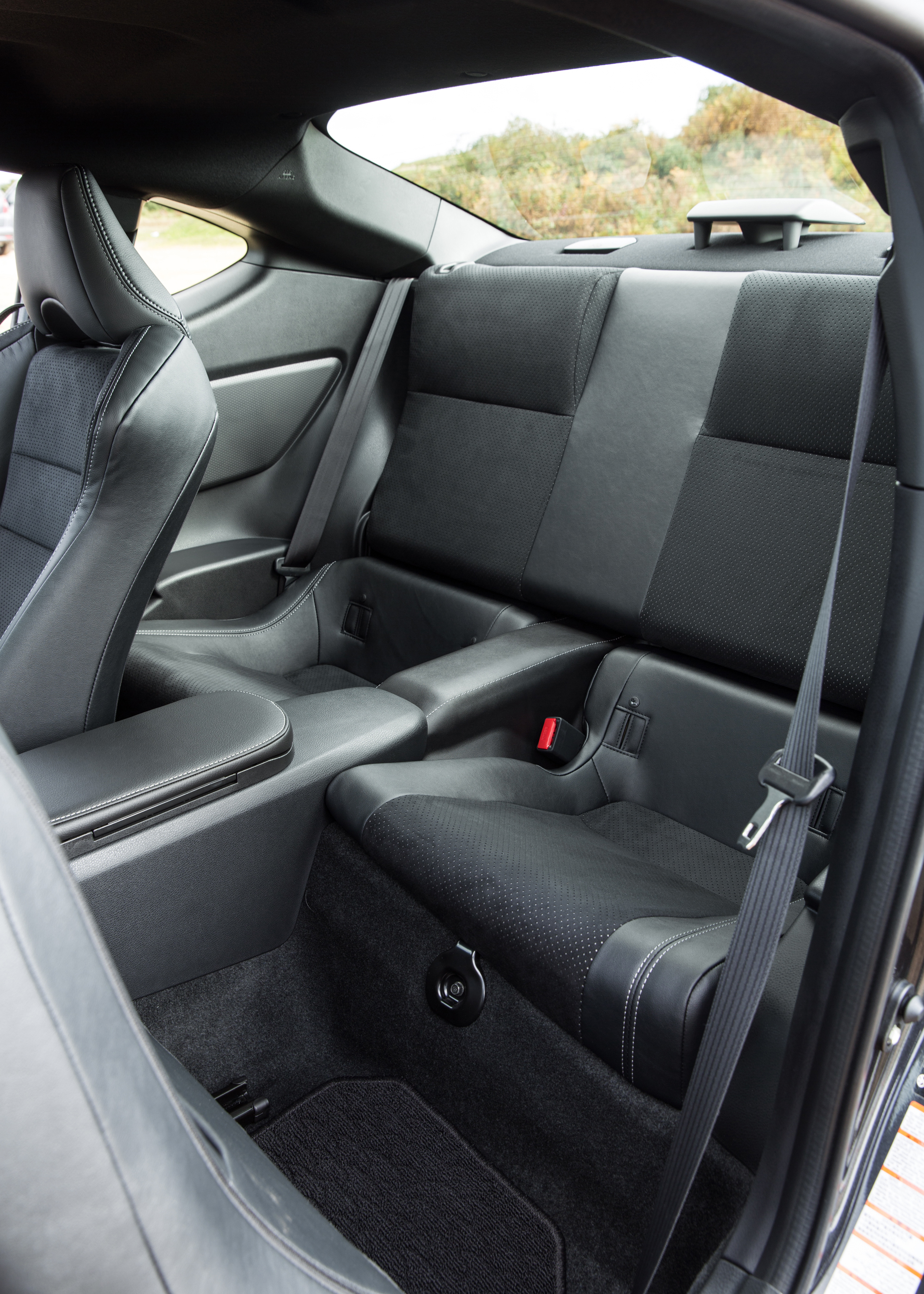 Well that’s the closest this Toyota gets to a direct rival, and yet the GT86 feels notably more serious than the MX-5: it’s less friendly at its limit, and it’s far less forgiving of half-arsed inputs. You need to be smooth to get the best out of the GT86, and if you’re not, it will frustrate.

But for me, one thing connects the very best drivers’ cars on sale: they all make you try to be a better driver. The more commitment you put into driving them, the more they come alive, so you focus on upping your game to allow the car to up its own. Caterham 7, Porsche 911, Nissan GT-R… and this little Toyota. They all sharpen up as you do. It’s an addictive relationship to get into.

That’s quite exalted company it’s in.

Yep, and I’m not going to pretend I’d have it over any of those cars. But by combining the old-school joy of a turbo-free engine, rear-wheel drive, a snappy manual gearbox and a low-slung, nerd-appeasing driving position, what we have here is, essentially, a cut-price Porsche 911 R.

That may be overdoing things, especially given the GT86's lack of a superstar drivetrain. But the joy and satisfaction the GT86 provides are of the same sort, if not at the same level, as the £140k Porsche special. There's a shared attitude.

Um, no. I remember when the GT86 was launched in 2012, its interior felt like it could sit in a mid-1990s Celica without feeling high-tech. The upside is that it couldn’t possibly have aged any more since, and there’s definitely charm in its simplicity.

Given the absurd number of steps in volume available – I managed to turn the stereo up to ‘50’ before it got too loud, and there was still further to go – the button on the steering wheel becomes really fiddly, as you have to press it so much for even the slightest adjustment.

There are other areas where the GT86’s relatively bargain price comes to the fore, too; flip the seat forward, to put bags in the back, and it won’t return to your driving position. While if you try to wash the screen, the wipers seem to have been set to the perfect frequency to smear the screen.

Does any of that matter?

Nope. Because when a car is this fun to drive, being able to see or hear properly become mere trivialities.

Yes, you can buy significantly higher-tech hot hatches for the same money, but their centre of gravity feels like it's stacked on a roof rack in comparison. Toyota has spent the money where it matters – the oily bits – and this remains a brilliantly set-up car for £25k. And for what it’s worth, its claimed 36.2mpg is close to attainable even when you’re having fun...