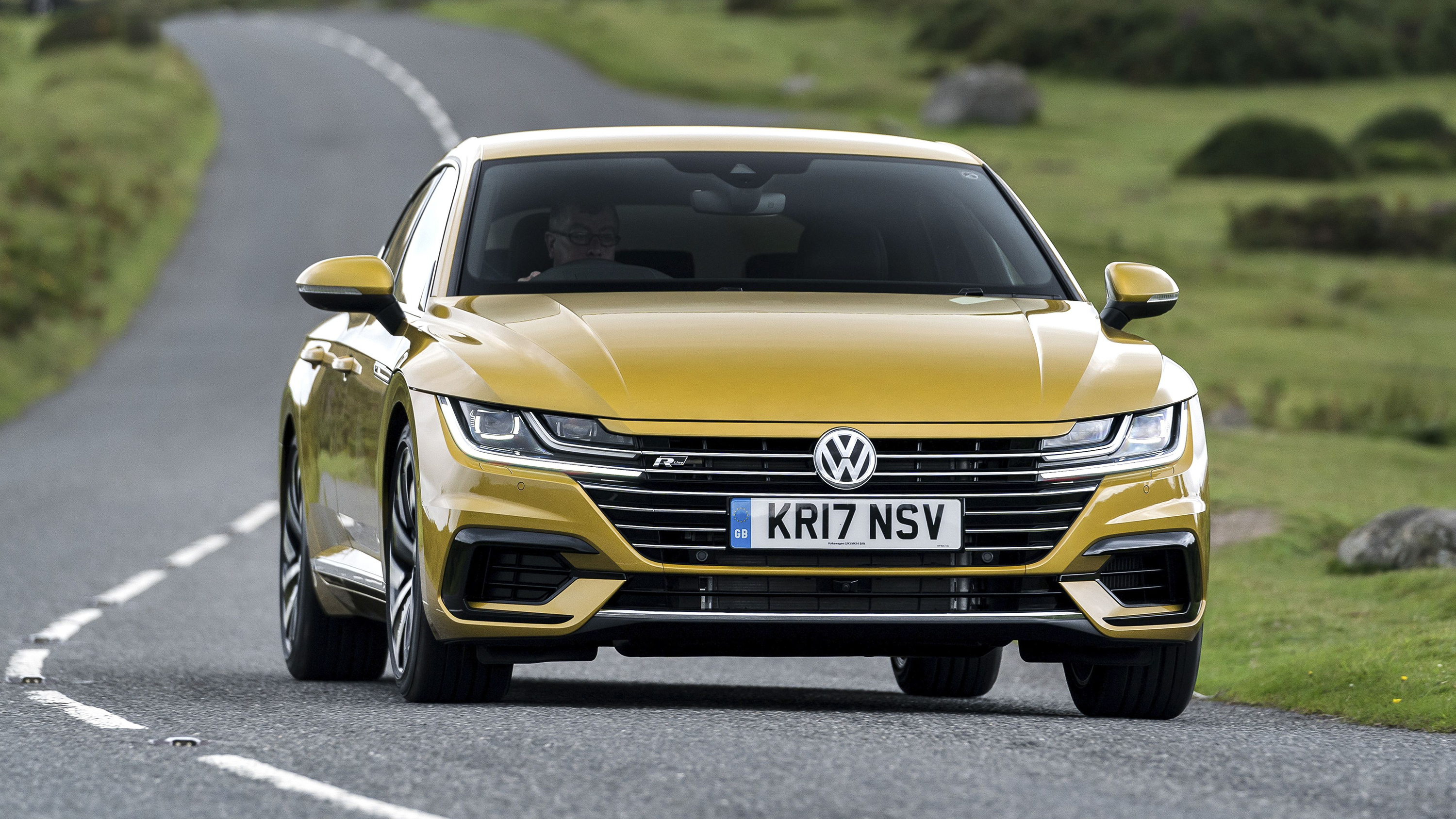 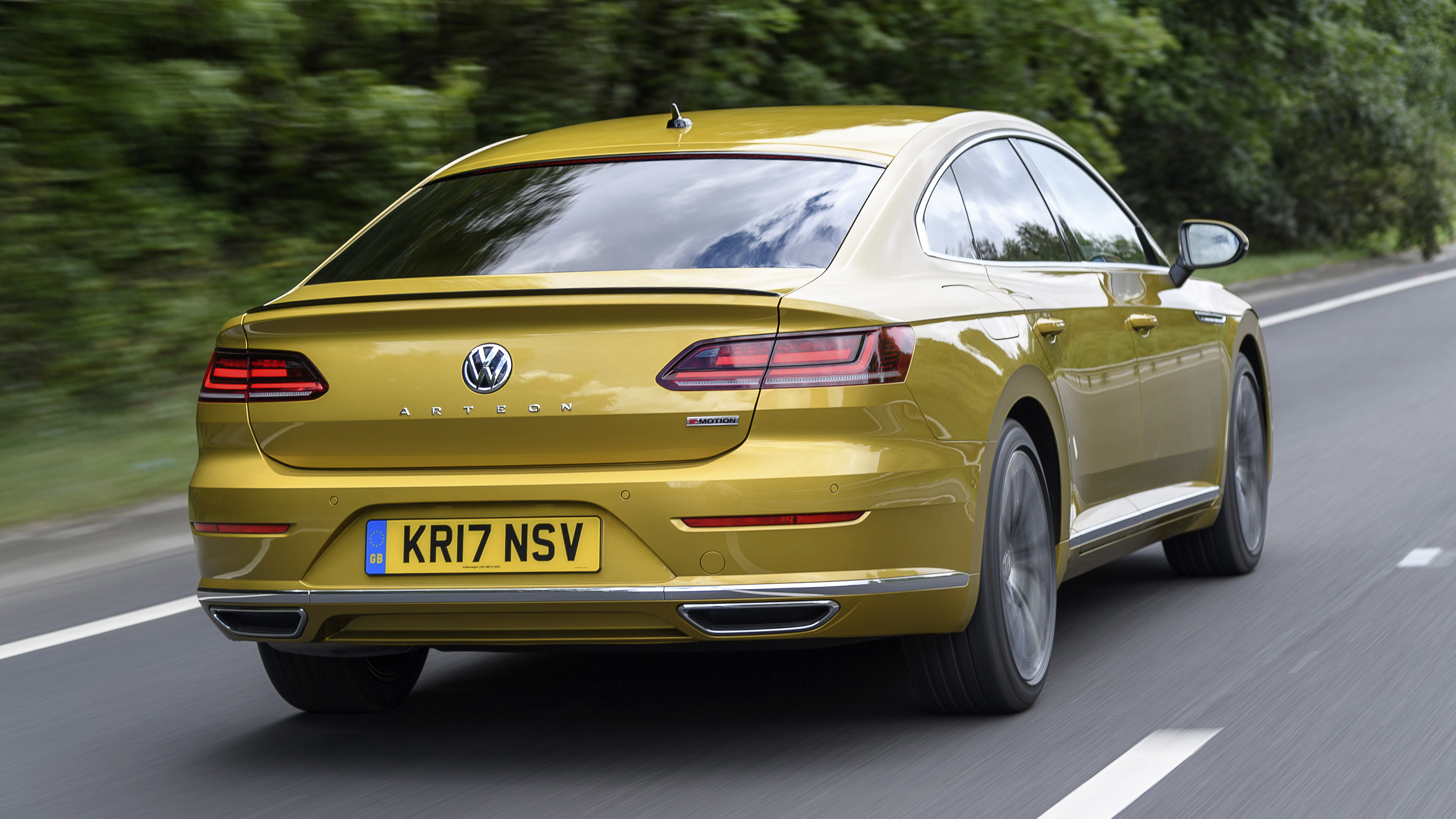 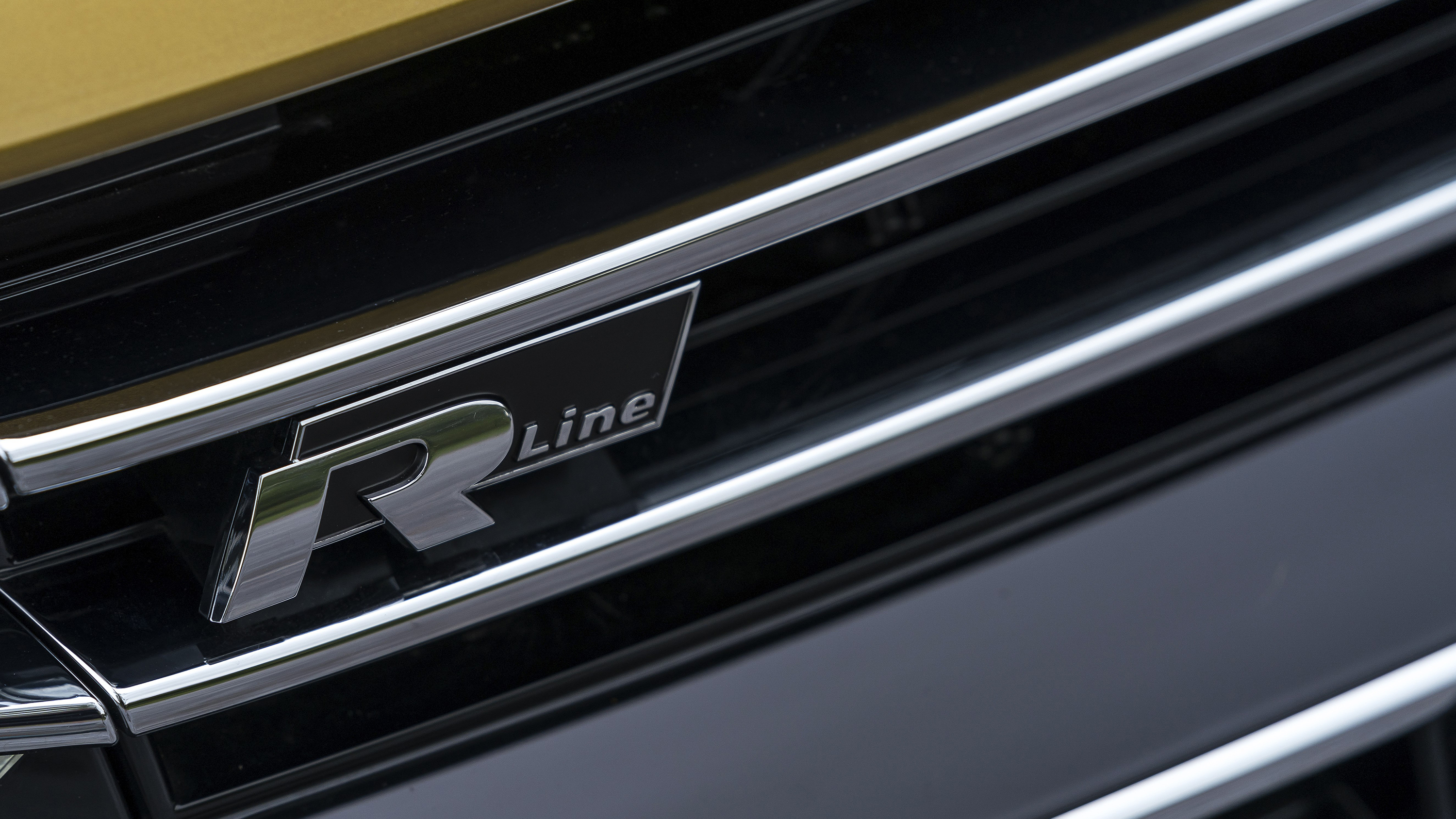 What on earth is an Arteon?

It’s Volkswagen’s new big saloon car. At first glance it looks like a replacement for the Passat CC, and its ethos is similar; Passat underpinnings with more aggressive styling on top. Really aggressive. It looks very striking, the Arteon, but does it need to look so angry?

Anyway, VW says it isn’t a Passat CC replacement. There won’t be one of those. So if you like the idea of a Passat but want frameless windows and curvier styling – like the CC offered – the Arteon is actually the car you want.

I’m still not sure what it is.

I’ll not get too nerdy, but in short (or, indeed, long) this car measures 4,862mm in length. That places it between the current Passat and the old Phaeton, though a smidge closer to the former. The Phaeton was a marvellous car but a sales flop, so the Arteon appears to be a mainstream rethink of how to do a top-level VW saloon.

The interior is very conventional. There’s lots of new tech – the dials are all digital, the touchscreen is ginormous – but the general architecture means you could be in just about any VW north of an Up if you were led to the Arteon blindfolded.

This is a compliment of how classily put together Polos and Golfs are, as much as it’s a slight on the Arteon. But for a premium car, it could probably do with feeling just a weeny bit more bespoke. Sticking with the traditional VW layout does mean everything works with unfailing rationality, though.

And how does it drive?

Erm, like a VW. Just like anything based on the group’s recent platforms, it turns in keenly, handles tidily and is utterly predictable in all of its responses. It does respond very well to being driven quickly, particularly with the four-wheel-drive grip of this top spec model (front-drive is standard further down the range). But while it will impress those who love driving, it’s not going to indulge them like a BMW, Jaguar or even Mazda will.

It also feels particularly wide, so narrow lanes will see you nudging the white line in the middle of the road, or thunking over a few cats’ eyes. Just like when you’re driving a supercar. The many park assist functions are definitely handy when it comes to parallel parking the thing.

One of the Arteon’s gadgetry boasts is its incredibly adjustable suspension. Forget mere Comfort, Normal and Sport modes – this car has a sliding scale, where you drag the little pointer along a line (labelled with those three words, for a bit of help) with dozens of points you can stop it at. It feels far less of a gimmick than I expected, but somewhat inevitably, even big sweeps through its settings don’t broadly change the character of the car.

I guess that character is ‘blooming refined’?

Oh yes. The big old 19in alloys do add an edge to the ride, but this is still one of the comfier saloons around, and it’s a pleasingly quiet place to be at everything from urban driving to motorway cruising speeds. That’s impressive given the doors are frameless.

It’s large proportions also make it exceedingly practical, far more so than a BMW 4 Series Gran Coupe, one of the cars it rivals. There’s so much legroom in the back, and headroom will only be an issue for the taller among us. The boot is enormous and accessed via a proper hatchback, as opposed to the Passat, CC or Phaeton’s saloon bootlids.

It’s a VW. Should I avoid the diesel?

That’s a reference that’ll take a long time to go away, eh? As diesels go, this twin-turbo 2.0 is very good. Its power and torque (and, indeed, the Arteon’s price) line it up with six-cylinder German rivals, such as the 430d version of that Gran Coupe. A four-cylinder will simply never be as smooth or luxurious as a six, but this one is quiet and unobtrusive so long as you’re not too impolite with the throttle.

It’ll be interesting to try an Arteon with a smaller engine, mind. This 4WD car weighs in at a faintly staggering 1,828kg, which is more than some Land Rover Discovery Sports. That 430d is 150kg lighter, 20bhp healthier and as tangibly more urgent as those figures suggest.

Should I buy an Arteon, then?

If you like the looks and it’s sat on a company car list among staider saloons with overly familiar names, there’s lots that will appeal. Just don’t expect its exterior sparkle to run through every single component.

Approach the Arteon as a car that will drive as aggressively as it looks and you’ll be disappointed. But see it as a fresh-looking saloon that majors on comfort and tech and it rather nails its brief.