Read why you can trust our independent reviews
Top Gear Team
Published: 27 Jan 2017
Skip 5 photos in the image carousel and continue reading 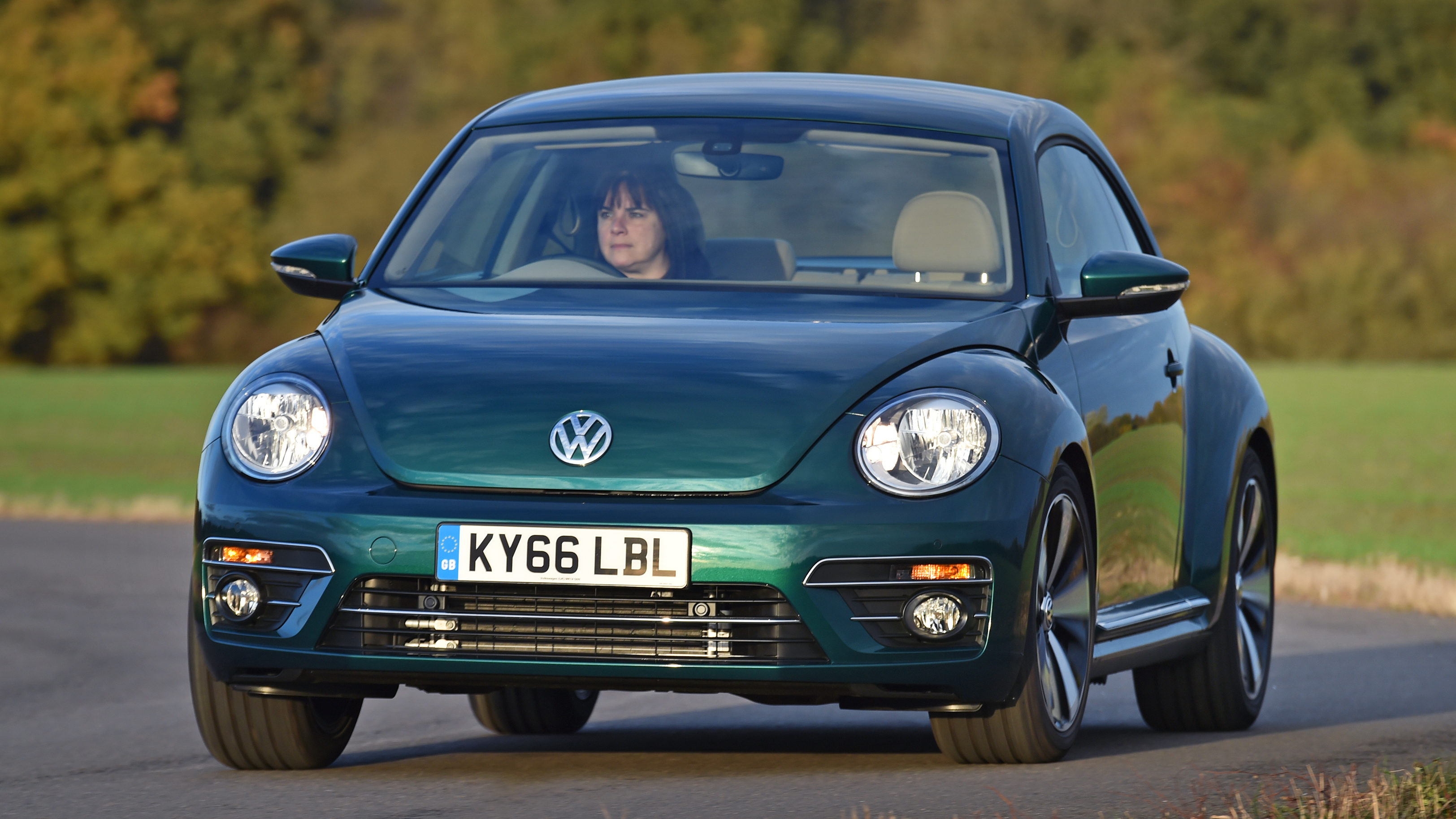 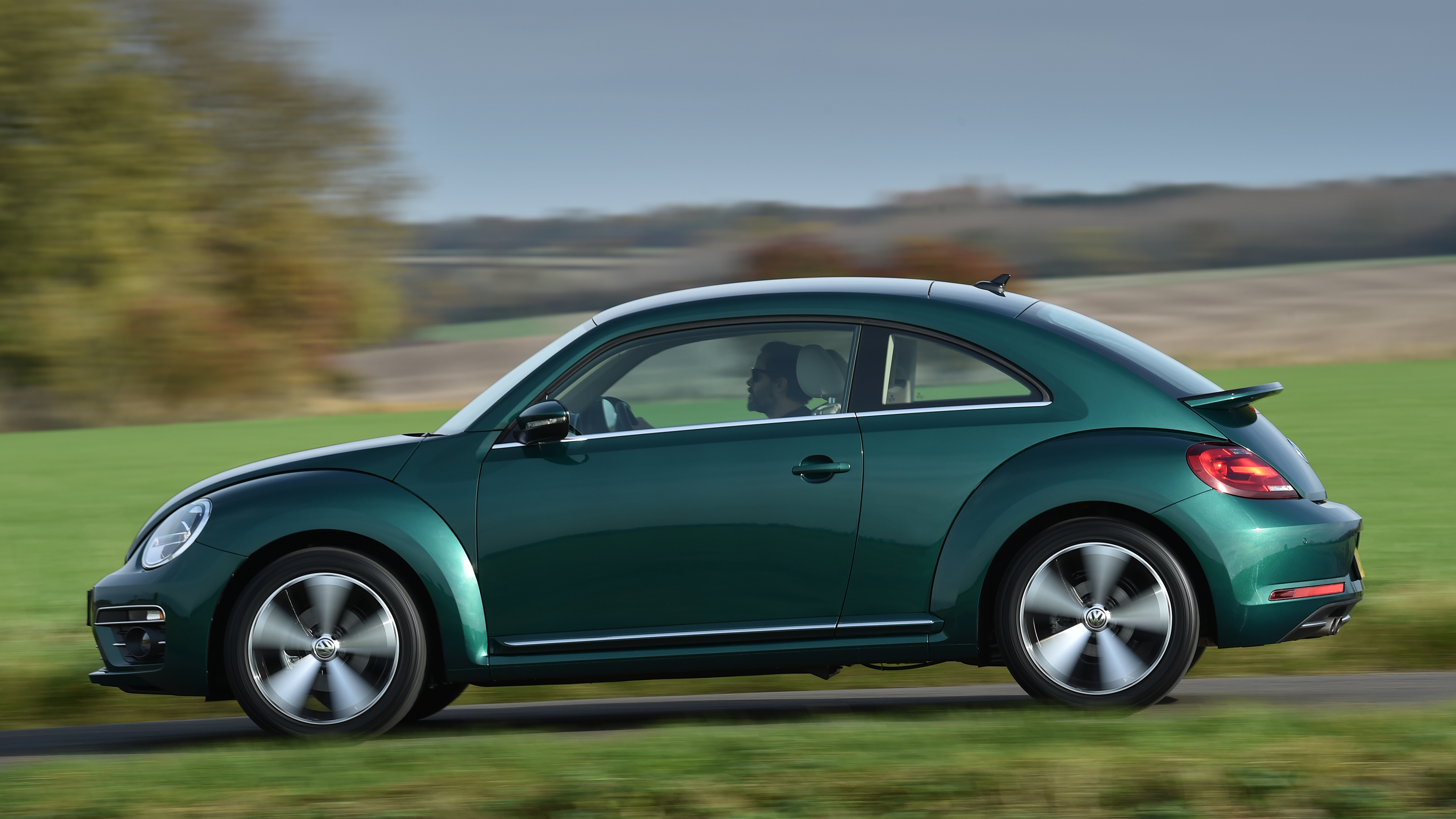 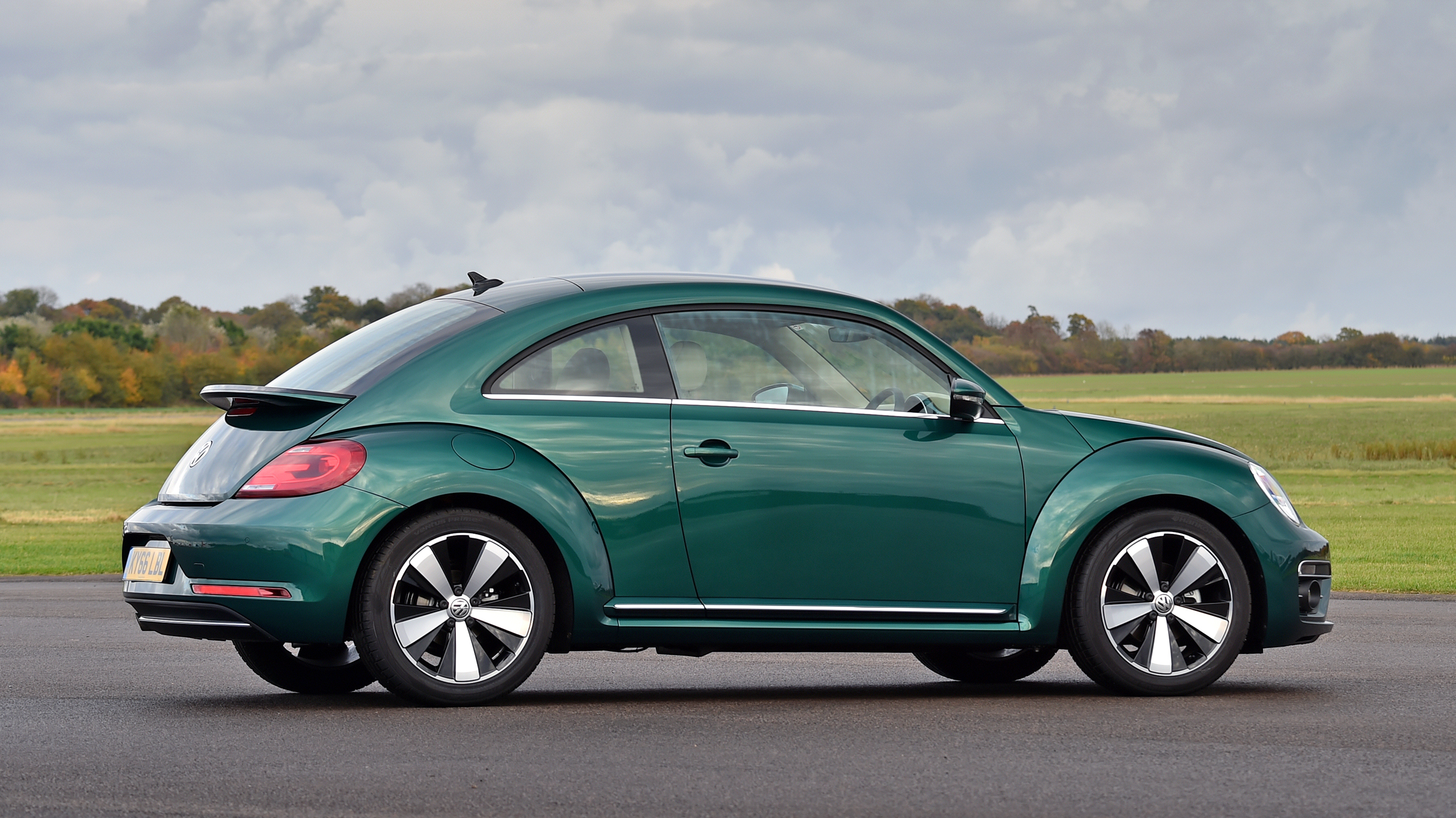 1 / 5
Advertisement
“The new Beetle is a vast improvement on its predecessor and sportier, too. We like it”

Lacks current Golf’s sophisticated drive. Small in the back, and no fast version any more

The VW Beetle (should that be New Beetle? New New Beetle?) was facelifted in late 2016, after emerging for its second crack at reinventing VW’s curvy rear-engined icon in 2011.

The facelift was very subtle, so don’t worry about having to trawl through tons of spec changes. Basically, the big news concerns the introduction of racier R-line trim, in an attempt to distract folks from the fact that VW has pulled the plug on the Turbo and GSR variants, effectively removing any Golf GTI-ness from the package, and making the 1.4 TSI the most powerful one going. So hey, bring on the square-jawed bumpers and 20-inch rims (yes, twenty).

Don’t be fooled into thinking that the current Beetle is based on the current (Mk7) Golf. It’s actually a child of the older Mk6 Golf’s platform. So, it’s front-engined and front-wheel drive, and is available with a fleet of small petrol and diesel turbo engines of no more or no less than four cylinders, connected to either a six-speed manual or six-speed DSG automatic transmission. Engineering-wise, there’s not a great deal to spec here, which is just as well, because with a total of 22 paintwork colours and seven alloy wheel options at the last count, this is very much VW’s Mini. The focus is on personalisation.

For no reason that anyone’s yet been able to determine, in 2016 VW decided to add a crossover model to the fray in the shape of the Beetle Dune. Riding 140mm higher, clad in plastic wheelarches but missing anything you’d actually need to tackle a beach, such as all-wheel drive or factor 50 lotion, it heralded a new colour of browny-orange and a slight whiff of VW running out of ideas with the Beetle. It’s not bad to drive by any means, because the changes versus the standard Beetle are so subtle, but it’s not a lot of car for a stack of money – prices for the Dune start at £21,670, versus a far more palatable £17,210 for the normal base model. The R-line, with its many cosmetic upgrades, is the top grade, at a heady £23,930. Not really a peoples’ car, then. More VW’s Fiat 500. 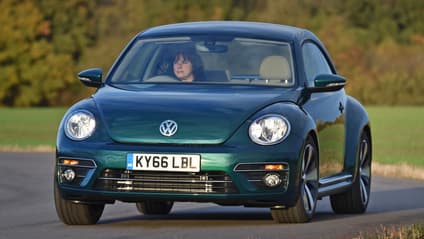 “Far better than VW’s first crack at a 21st Century Beetle, but already dated by the current Golf. And the fast ones are dead”

The thing about the Beetle is you end up falling back on faint praise like ‘charming’ and ‘different’ to describe it because the substance isn’t in the same postcode as VW’s efforts when it’s really trying, as per the Golf or an Up.

It’s more like a modern Nissan Figaro, bought purely for the looks and to hell with how it drives. It’s refined, economical and just about practical enough to be more than a one-trick pony, but if you’re weighing it up against a VW Golf, Scirocco or Seat Leon SC as a rational purchase, making a case for the Bug becomes trickier. 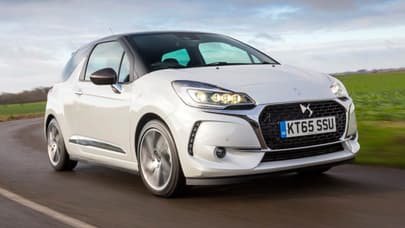 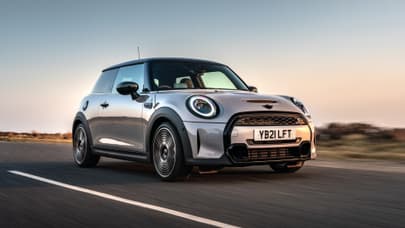 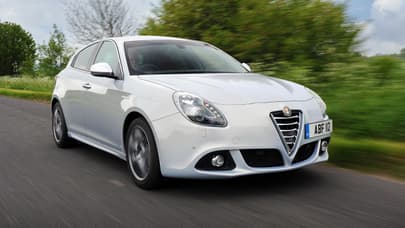