£23,275 when new
Read why you can trust our independent reviews
Greg Potts
Published: 18 Dec 2020
comments
Skip 14 photos in the image carousel and continue reading 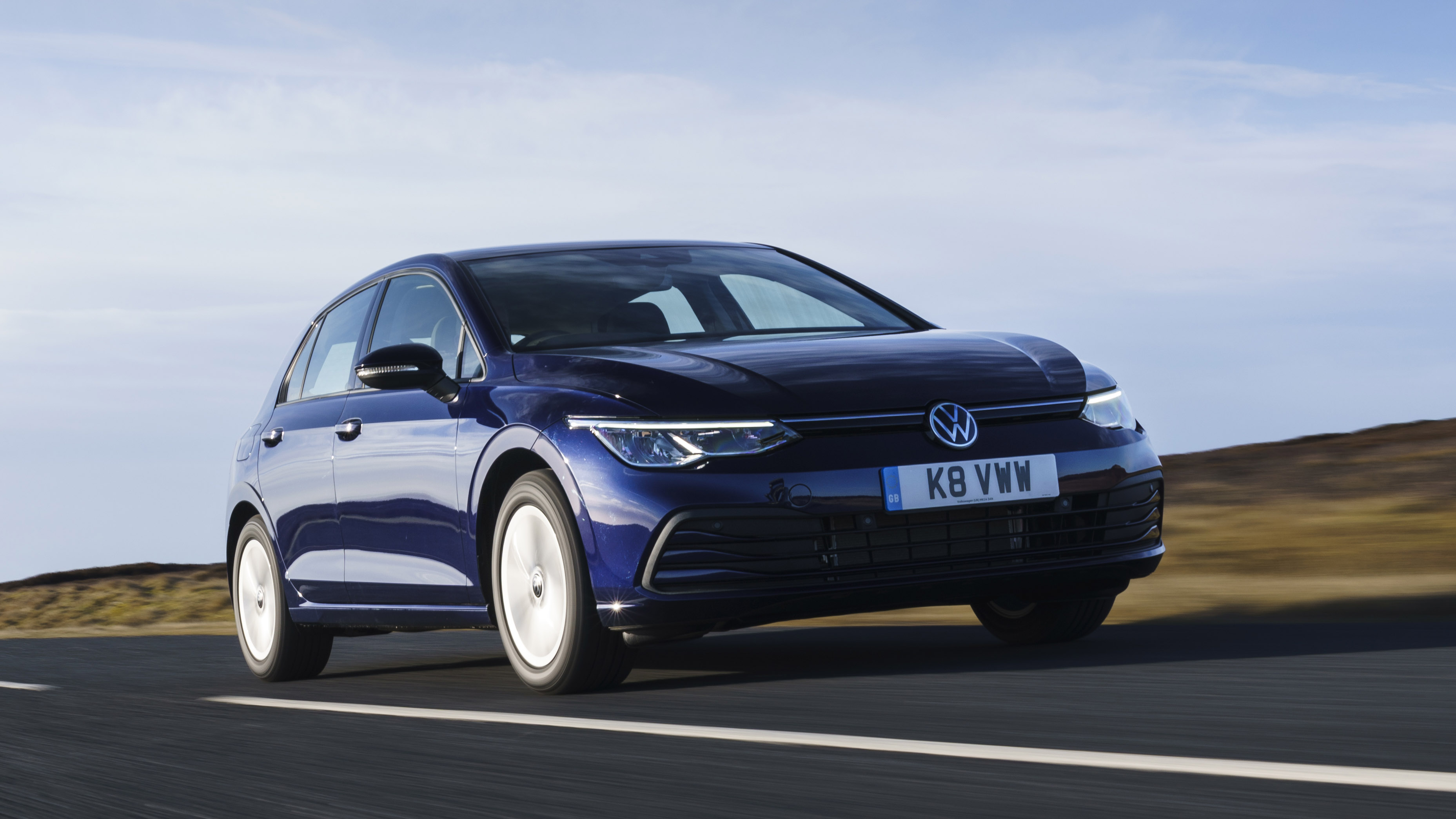 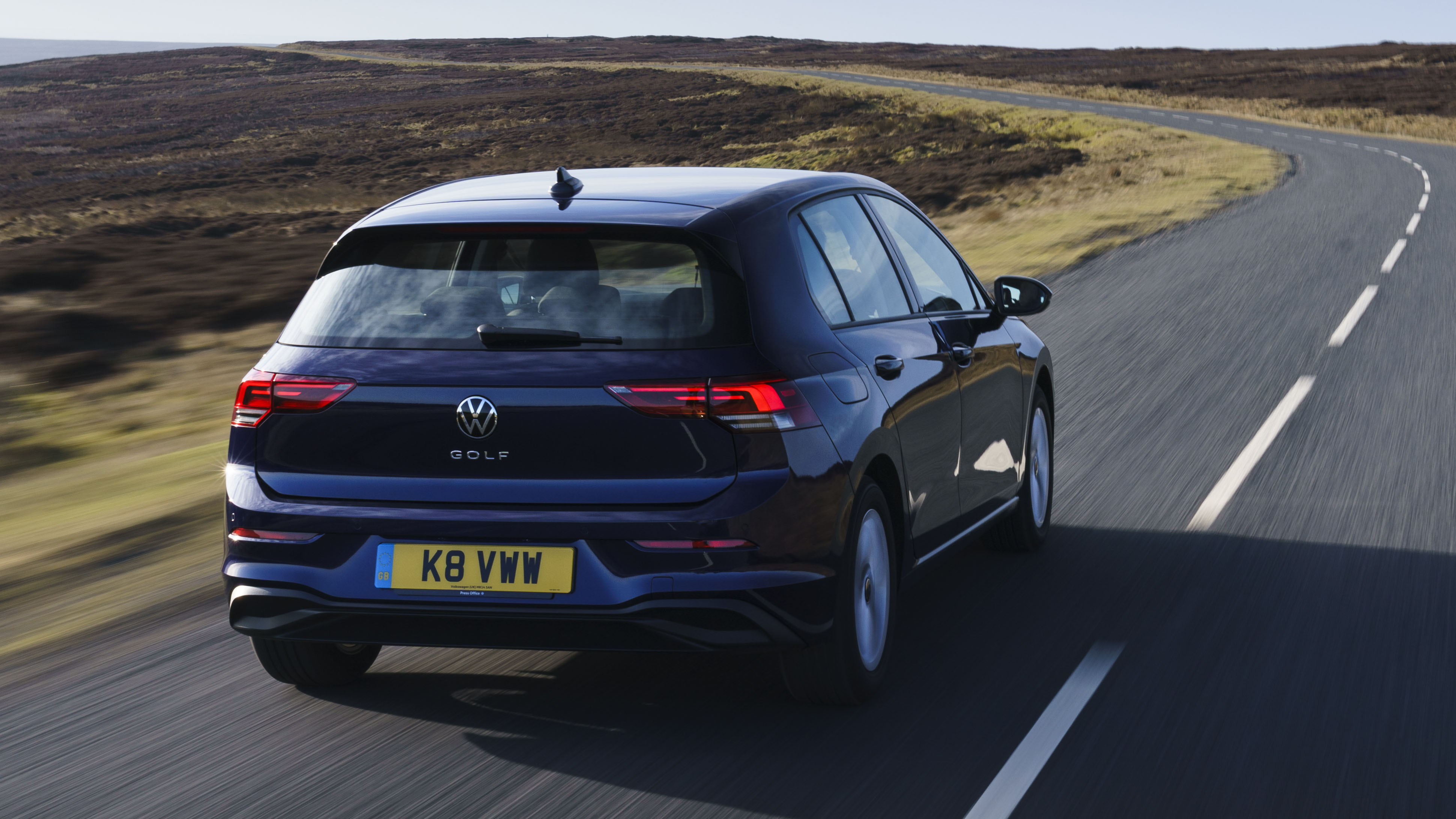 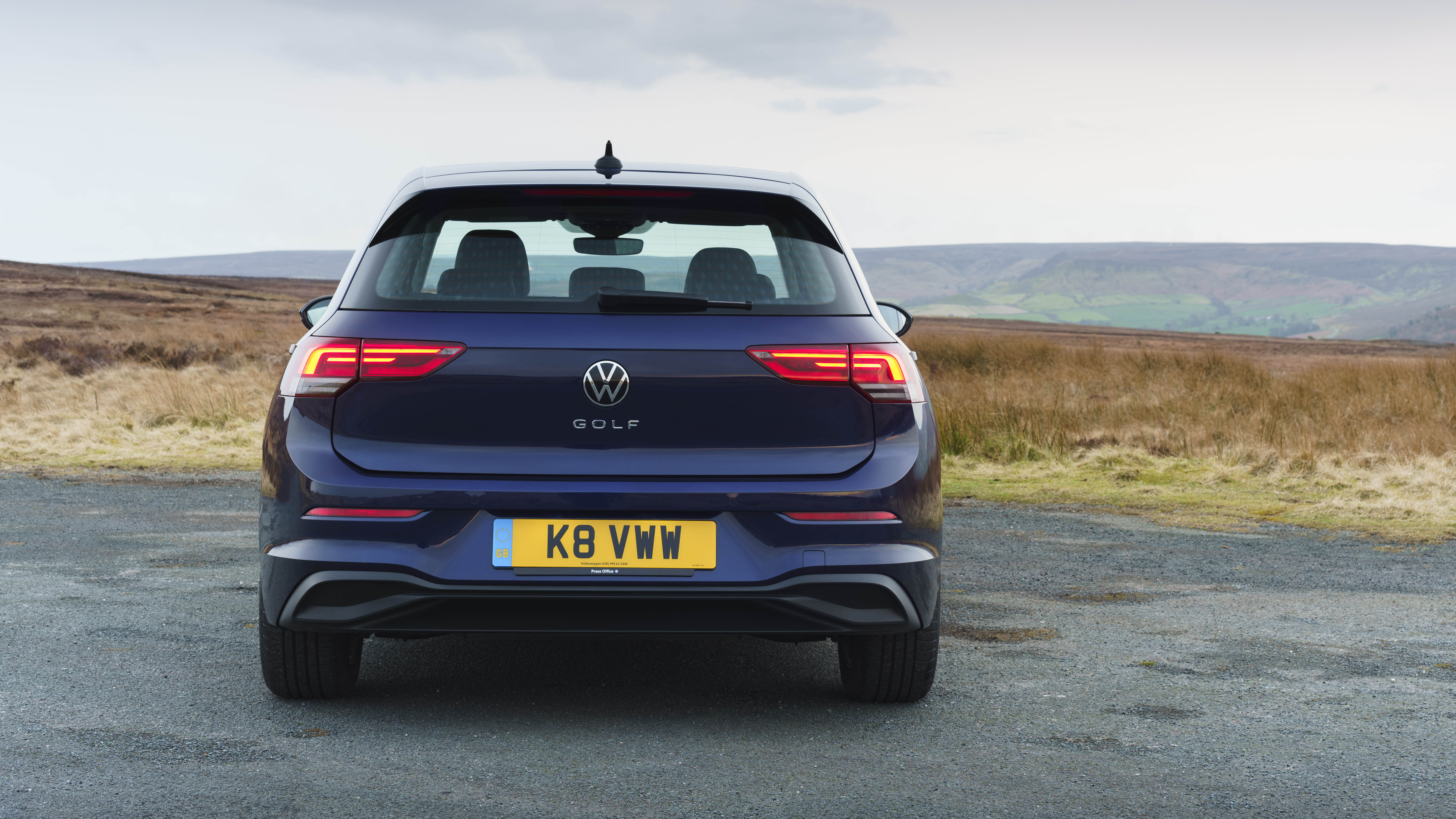 Sorry to disappoint, but normal is actually the operative word here. This is the Mk8 Volkswagen Golf in its near-as-makes-no-difference boggo spec.

What does that actually mean these days?

Well, this is a Golf Life, which essentially means 16-inch wheels, cloth seats and a surprising amount of tech for a base level hatch. We’ll get back to that later. Other markets will get a trim that’s simply called Golf, but in the UK the Golf Life is your bottom line.

We’ve also got the most basic powertrain option here - a 1.0-litre turbocharged three-cylinder engine combined with a six-speed manual gearbox (you can also have this engine with mild-hybrid assist and a seven-speed DSG).

The result is just 108bhp and 148lb ft of torque driving the front wheels, but also a starting price of just £23,300 before options.

In that department our test car came with a head-up display (£625), the ‘Winter Pack’ (including a heated steering wheel and heated front seats, £550), rear tinted glass (£245) and what seems like a rather expensive set of floor mats (£100).

Well earlier this year we suggested that the new Skoda Octavia might just be better than its Golf sibling, but this basic VW calls that into question.

It’s not the most dynamic of things - there’s no optional adaptive damping, no drive modes and only a torsion beam rear suspension setup - but in general it’s all the better for it. The steering is nice and weighty too, and the smaller (and thus lighter) engine means there’s less weight over the front axle.

Said engine is more than acceptable. There’s not too much lag and you don’t get the sense that its being overworked – it’s impressively refined for a little three-pot in what is not a small car. We managed 44.8mpg from a mix of town, country and motorway driving.

Perhaps this spec’s biggest win is its ride, though. It may not have the fancy multi-link rear suspension setup of the more powerful Golfs, but it’s impressively comfortable and hardly wallows as you might expect. The benefits of small wheels and tall sidewalls is evident once again.

Good question. Even the Golf Life gets Volkswagen’s new Innovision cockpit with its two 10-inch screens and a real dearth of physical buttons. Shame, because we’re not the biggest fans. The touch-sensitive sliders under the infotainment screen are an awkward solution to something that was never a problem in the first place.

Still, the optional head-up display is fantastic and the Mk8’s hazard-warning Car2X tech is standard. There’s adaptive cruise control too, plus parking sensors, wireless phone charging and Apple CarPlay and Android Auto compatibility. If you just want ‘an car’ this is all the tech you’d ever need and more.

With some metallic paint (£625) thrown in the mix you’d be looking at just over £25,000 for a Golf Life – still less than the starting price of the next-up Golf Style. The pick of the bunch, then? We reckon so.