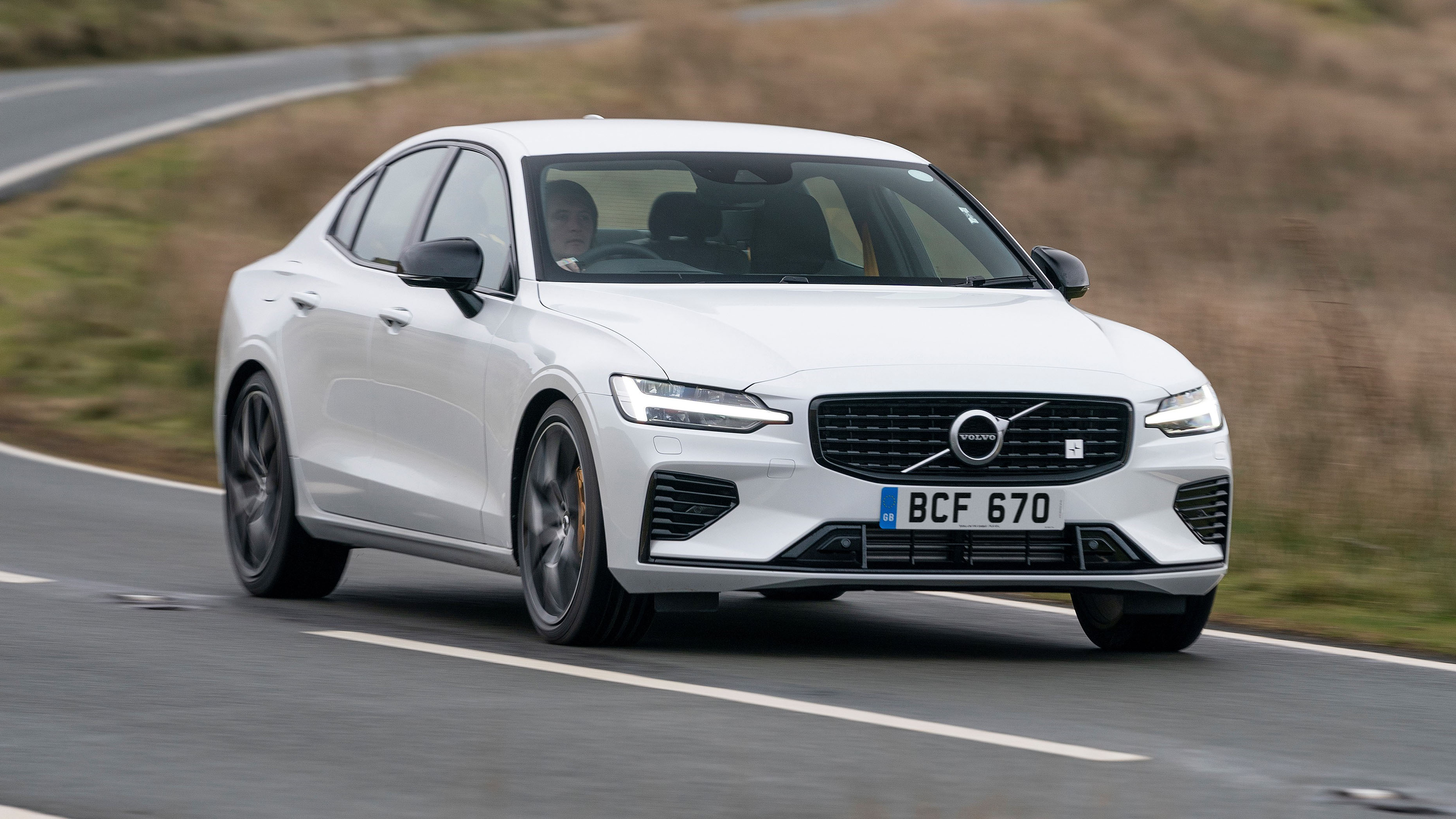 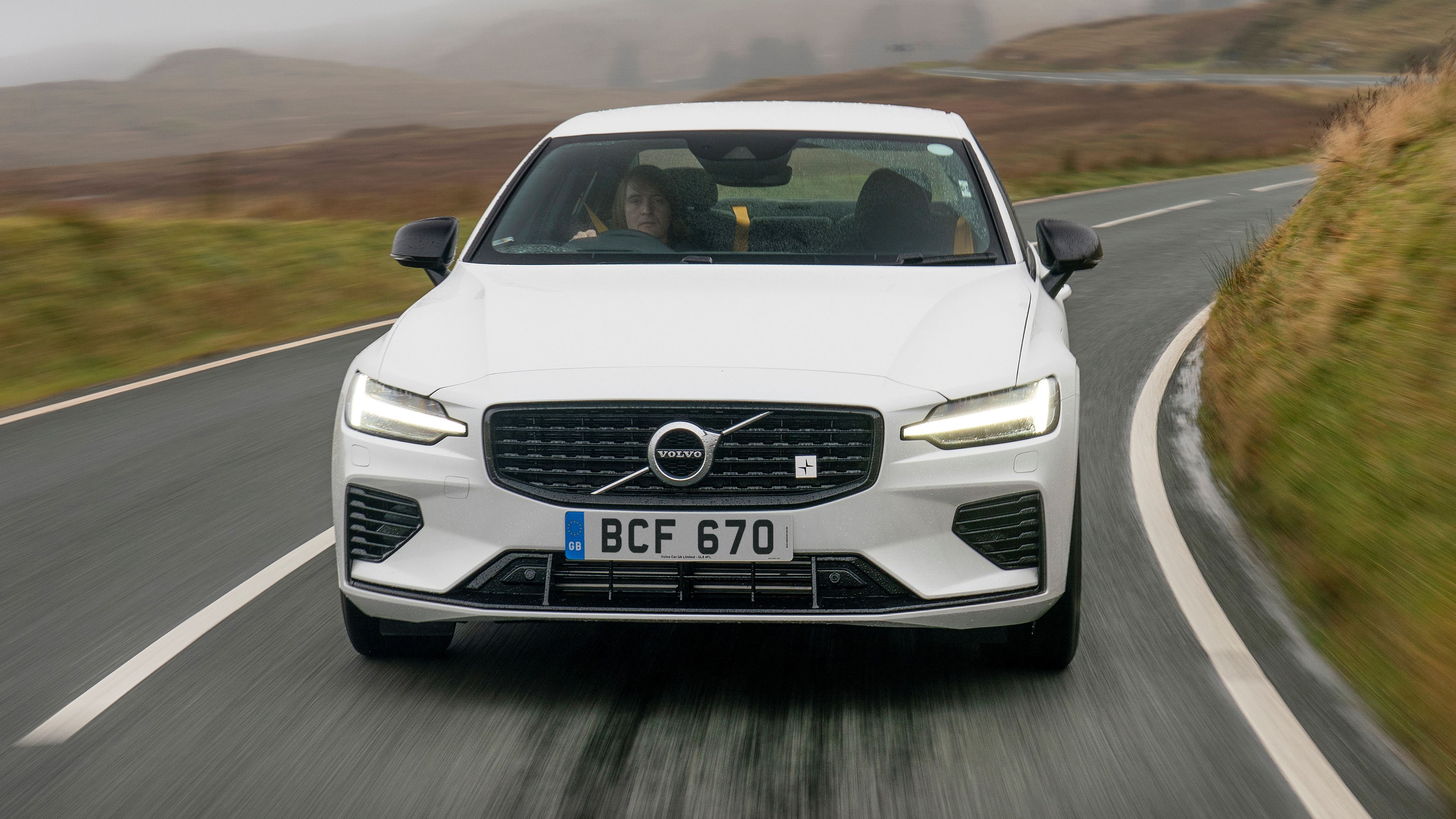 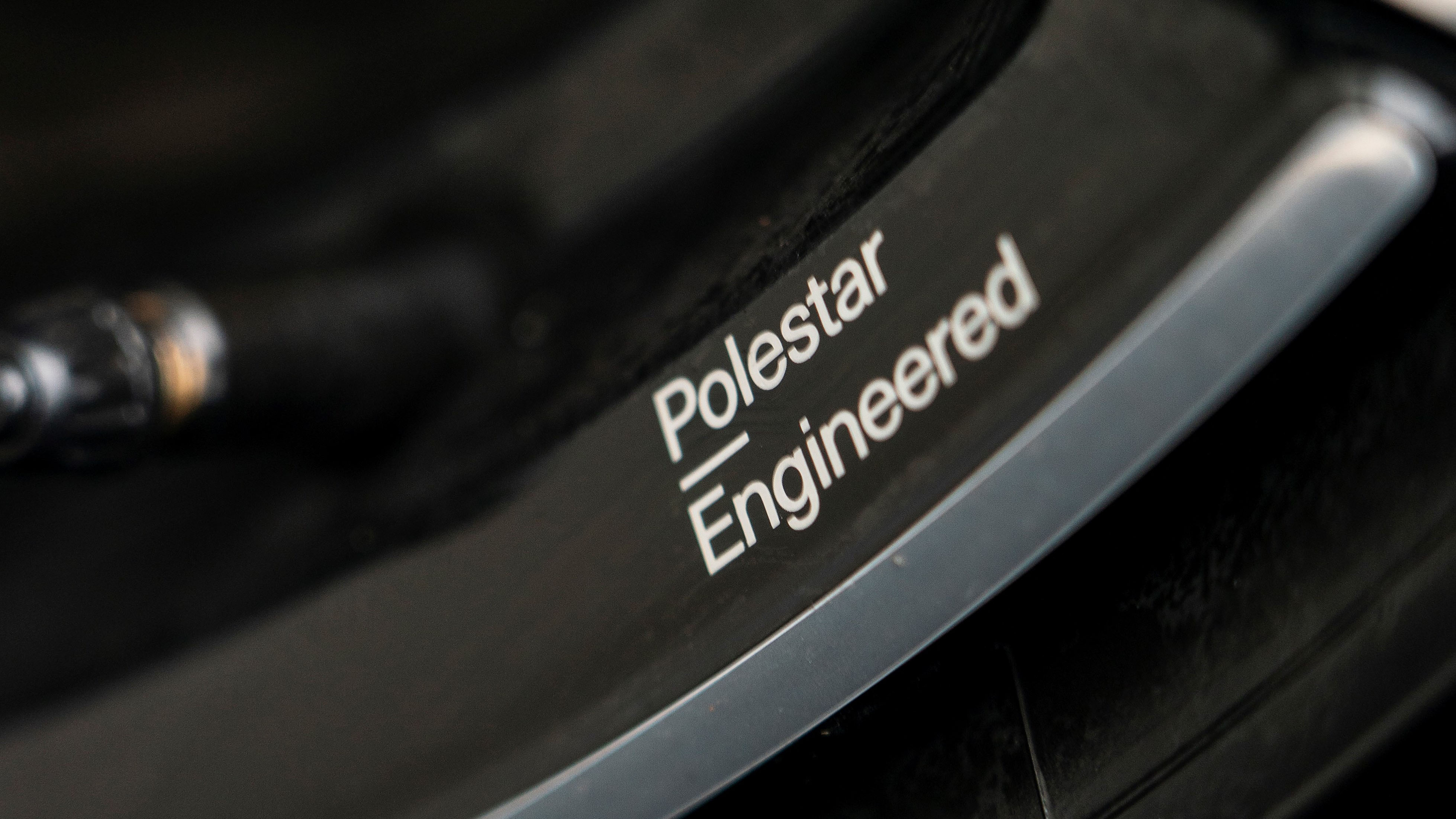 Did I read that correctly? A 400bhp Volvo saloon?

Hello? Is anyone there?

…click… click- sorry, got a little carried away playing with the suspension settings on this Volvo S60. Or rather, the Volvo S60 Polestar Engineered T8 Twin Engine which nobody in their right minds would ever say twice.

So, for posterity, let us run that past you again: very posh adjustable dampers from Ohlins with twenty-two settings, in a Volvo saloon. A 400bhp Volvo saloon.

Woah. That’s BMW M3 territory. Does this mean this Polestar-tuned S60 is a-

Not even a bit?

Well, the stats certainly line up, on paper at least. The M3’s got a straight-six with 425bhp, and does 0-62mph in 4.3secs. This has a 2.0-litre, four-cylinder turbocharged petrol engine up front (Volvo won’t make any bigger engines than that), an eight-speed automatic gearbox in the middle, and a small electric motor at the back. So it’s a hybrid.

With everything combined and in full ‘watch this’ mode (Official Title: 'Polestar Engineered' mode), you’re looking at the enjoyable end of 400bhp and 472lb ft of torque. Volvo reckons on 0-62mph in just 4.4secs.

How much difference do those dampers actually make?

Some reference: setting 1 is like a sitting on a pile of rocks, while 22 is… sitting on the squishier, thicker moss that sits on top of the rock. The factory setting is 6 up front, and 9 at the back, and though it is firm, the S60’s body movement is well controlled. String a few corners together and it’s all executed neatly, tidily, satisfactorily and with great speed. It’s good.

Any closer to 1 and it’s super-hard – with a noticeable uplift in the control you feel – but higher up in the teens feels more naturally suited for the UK, because while still quite taut, there’s a bit more give, and that’s welcome.

The brakes are mighty, too, those massive Brembos earning their crust by stopping some two-tonne of fast-moving Volvo.

I can sense a ‘but’ coming.

It all feels a bit safe and never shakes its front-wheel-drive base. The noise from the four-pot never really excites, either, and the gearbox can be a little slow to react sometimes. So while the chassis is actually really sound, the drivetrain doesn’t fully let it flourish.

I was kinda hoping for an M3 rival.

Well, the M3 is a thoroughbred sports saloon, and it is a load of fun. The Volvo however, is a ‘premium’ saloon with a very cool party trick. In any case, it’s certainly better looking than a 3er, has a really lovely cabin with great infotainment and connectivity, lovely seats front and back, a generous boot and lots of driver aids.

Plus, there’s nothing wrong with ‘not-being-an-M3’, because this S60 has a character all of its own. In some respects it doesn’t make any sense at all – an essentially front-driven saloon with a hybrid drivetrain designed to safely cover ground, but with track-honed dampers and a really quite expensive price tag.

On the other hand, it’s rare, it’s plenty fast enough for today’s world and looks the part. A really left, left-field choice, then.