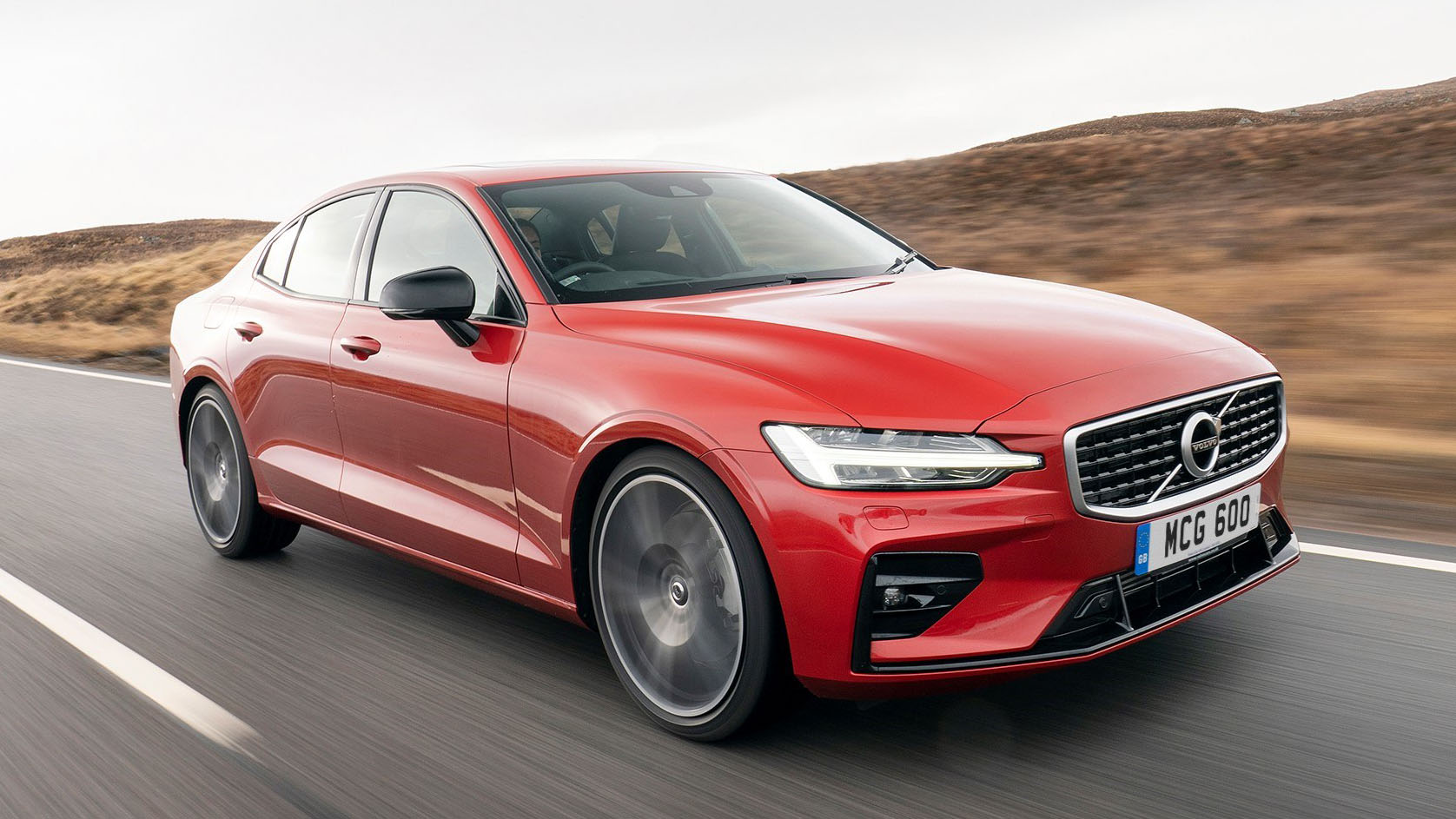 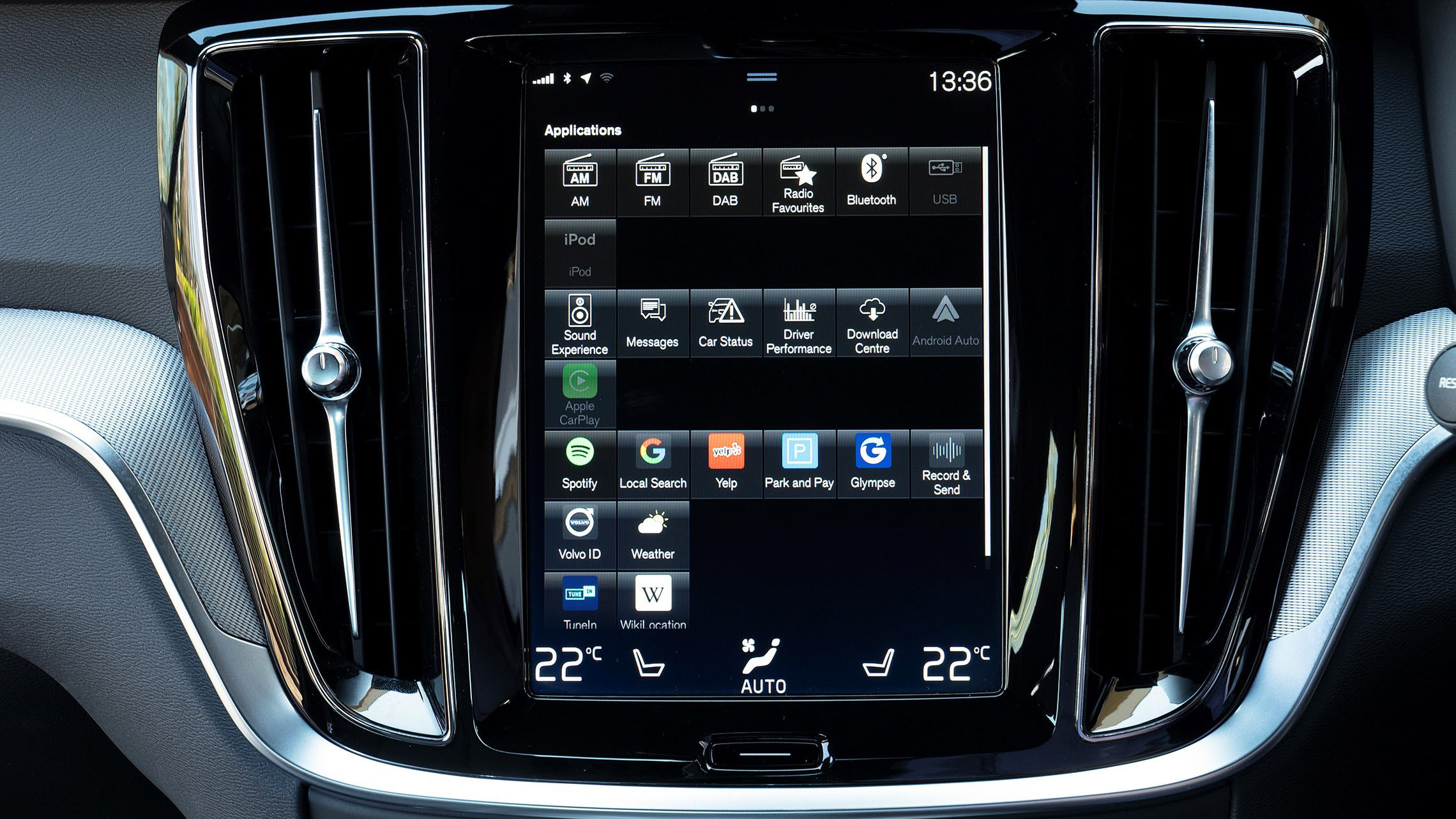 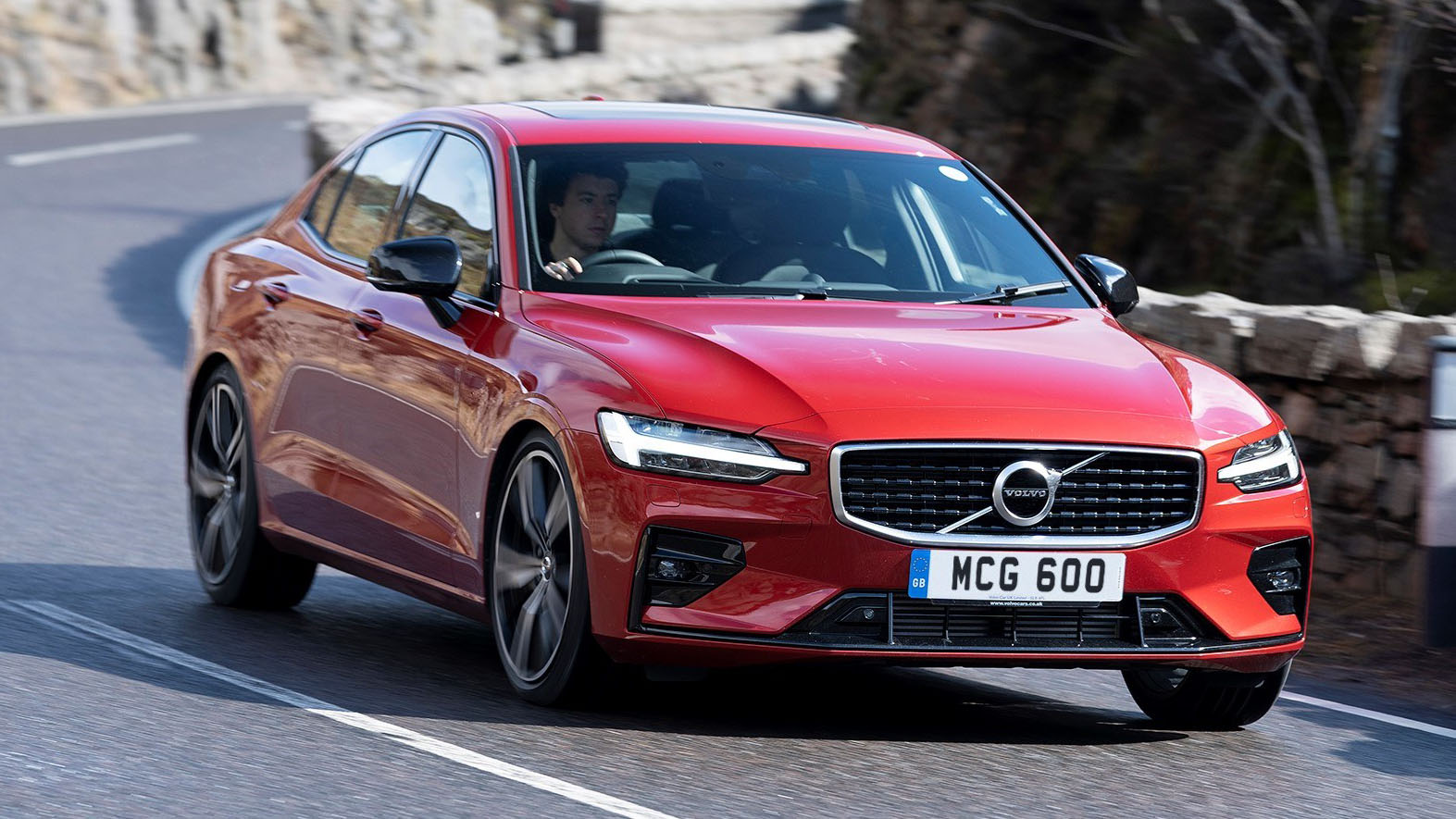 Aren’t you so alternative in your Not A German small sports saloon?

It’s as wantonly different, as deliberately ‘no, I’m not buying the same old German car’ as the Alfa Romeo Giulia (great to drive, rubbish interior) and the Lexus IS (rubbish to drive, clever tax-dodging hybrid, confusing interior).

Question is, what’s to be said for the new S60, besides it being different, and like, really, really good-looking? That’s what we’re testing one in the UK to find out.

You’d better explain which S60 this is.

It’s the S60 R-design, which is Volvo’s sporty initial body kit version, aimed at M Sport, S-line and AMG line versions of the Germans. The foglight housings are more angular, the exhausts more prominent, and the interior is dark and business-y, like Bruce Wayne’s office. As opposed to the creamy leathers and light woods you get in other specs of Volvo, which welcome you like, ooh, I dunno, a log-fired sauna. At Thor’s house.

Enough with the Swedish clichés please.

But I haven’t even told you how good Dancing Queen sounds on the Bowers & Wilkins stereo yet.

Not, as you might have hoped, an old-school turbo five-cylinder. In fact, it’s a 2.0-litre turbocharged four-cylinder offering 248bhp and 258lb ft to the front wheels through an eight-speed automatic gearbox.

This is the only engine option. You can’t buy a diesel S60, or an entry-level one with under 200bhp. This one’s your lot, though we suspect a few different offerings including a hybrid will come on-stream soon, to match the V60 estate’s engine range.

Better be good then.

It’s fine, but it’s not a performance saloon, even though 250bhp sounds like quite a lot in European junior execmobiles, raised on a diet of turbodiesels. Though maximum torque lasts from 1,800rpm to 4,800rpm (longer than it would in a diesel) the S60 doesn’t thrust forward with potency. It lopes along best with the engine at middling revs. Push it harder and the powertrain gets a little flustered.

The gearbox can panic and hunt for gears when it should depend on the torque on tap. The upper reaches of the rev band are a little rough, though that might have just been down to our test S60 only having a few hundred miles under its big, brash wheels. I’m sure it will indeed do 0-62mph in 6.5 seconds, but it won’t sound overjoyed to be doing it. And even when it’s in the comfort zone, getting beyond low thirties to the gallon is the exception, not the rule.

Quick comparo time: it’s not as hushed as the uncannily quiet new BMW 3er, or as effortless as a petrol A4. It’s good, on par, it’s fine. But it’s not a class-leading powertrain, and anyone used to diesel insta-torque will need to relearn how to overtake, aggressively tailgate, and master the other commandments in the gospel according to premium car ownership.

What about aggressive ‘I mean business’ cornering?

You don’t arrive in a Volvo’s superbly finished cockpit expecting its front-wheel drive chassis to make your day. A Volvo is your best friend when it comes to soothing away the cares of the day. They’ve never been as clever when it comes to outtamyway carpe diem driving.

This is where the S60 R-design slightly comes unstuck, because it’s trying to do the outtamyway thing. The low-speed ride is jiggly, as the car struggles to resolve its light steering and generally amiable demeanour with optional (£850) 20-inch wheels and painted-on tyres.

Above town speed things calm down and, jarring pothole impacts aside, the S60 cruises pleasantly. But having tested a new 3 Series recently, there’s no escaping the fact the S60 doesn’t damp down bumps and tyre noise as effectively. From previous experience with the V60, a non R-design spec on smaller wheels will let what’s great about the S60 shine brighter – for less money.

Not as explicit as that, but there’s a lot to be said for how Volvo is doing things its own way, these days. Not just making great-looking cars, and building them with care and attention to detail inside. The whole product is founded on simplicity. It’s a calming influence, thanks to lightly weighted controls, helpful driver assistance systems, and having nothing to prove.

Sometimes, Volvo gets tripped up by this quest to be simplicity itself. Hiding the heater controls in the touchscreen is idiotic. The deepest sub-sub menus are tricky to explore. And in mathematical fights, the S60 is not the most fun car to drive, or the quietest to while away your days in, of its rivals.

But it is a rare thing in this market – eminently likeable. So while the BMW 3 Series is the car we must recommend like grown-ups, the Volvo is the one that more than one member of Top Gear’s team admitted they’d buy. Same as the XC90, or the V90, actually. Not the best on merit, but still the one we most want to own. But in a cheaper, less look-at-me spec, please. Just to be alternative.