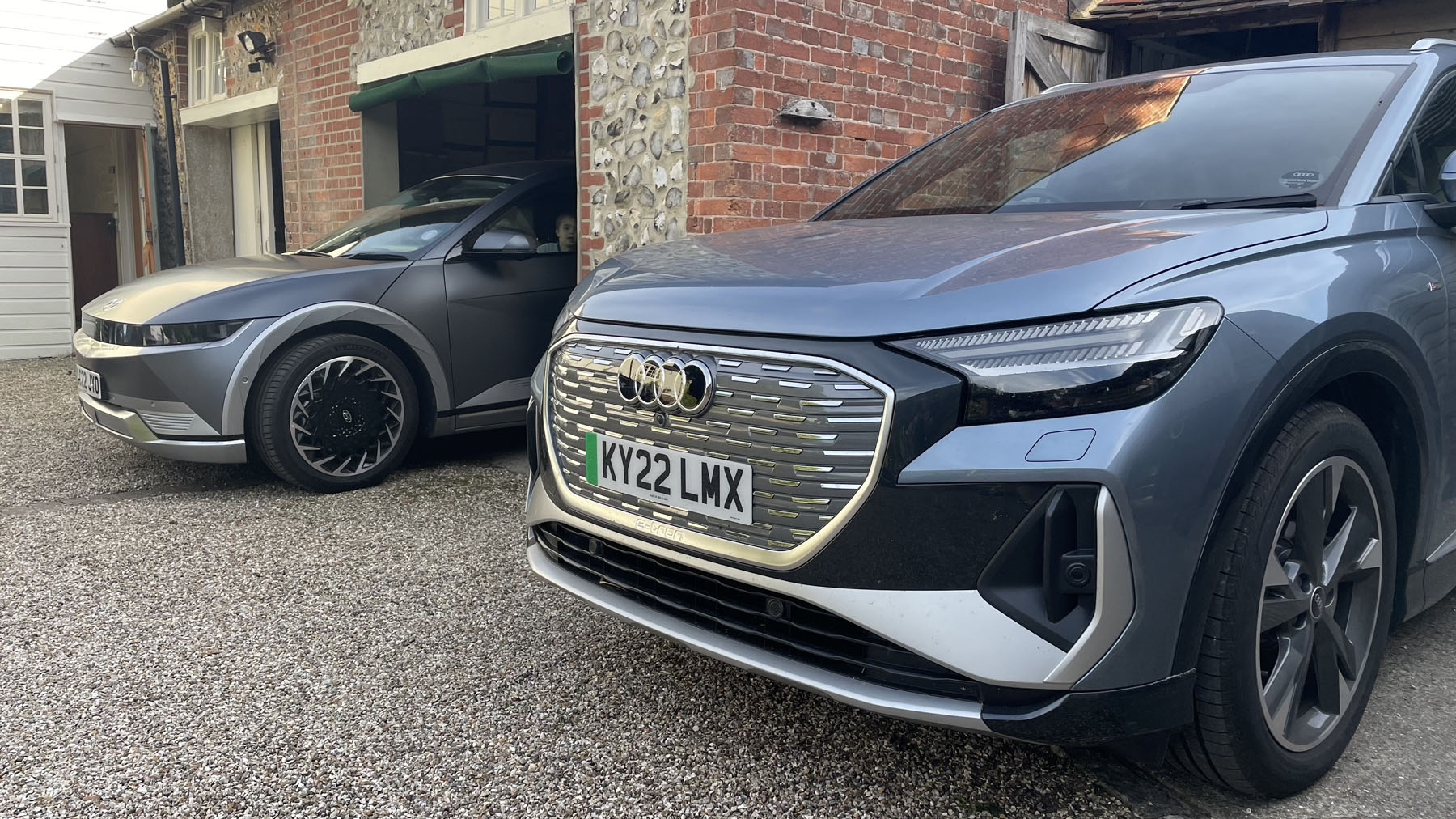 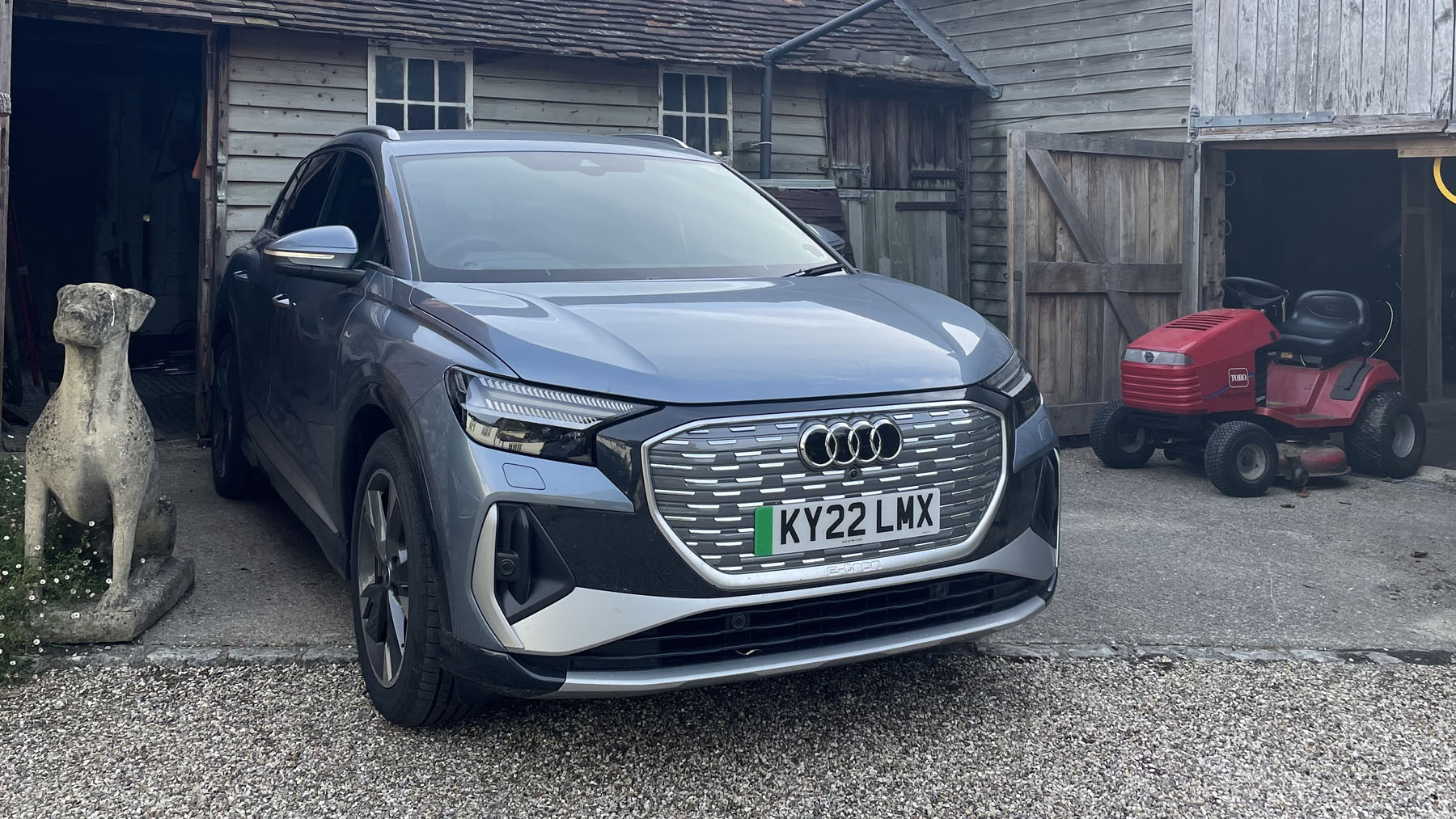 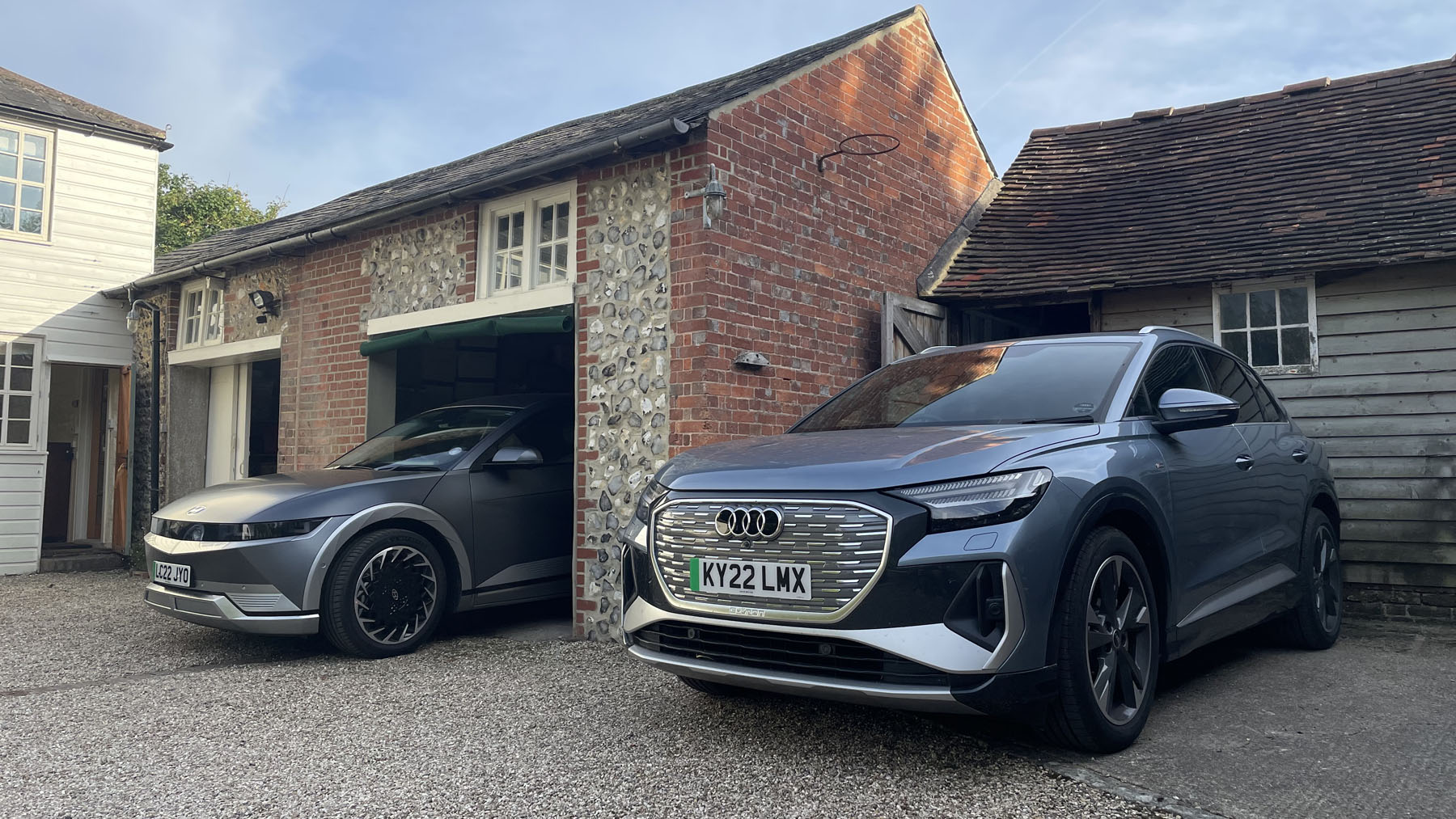 Hang on... is Hyundai now a bigger EV design master than Audi?

A trip down to Sussex to see my parents, the proud owners of not one but two new-to-them vehicles. A racing red, deafeningly loud Toro Wheel Horse ride-on mower and (after a six-month wait) a stealth grey, mostly silent Hyundai Ioniq 5. Not sure which one I’m more excited about to be honest (actually I do… it’s the single seater without a roof) but let’s focus on the Hyundai for now.

It's no secret that the Koreans, Hyundai in particular, have turned the establishment on its head with an approach to design that’s so audacious and refreshing, it’s simply blown the competition away. It’s one hell of a turnaround, and one that’s brought into sharp relief when you park a Q4 e-tron next to an Ioniq 5.

Audi, the masters of heavily-starched creases and crisp silhouettes have been supplanted by a Hyundai that just looks braver, more interesting and every bit as posh. And I’m a fan of the way the slightly puggy-nosed Q4 looks, even the grinning chrome grille doesn’t offend me too much, but it’s simply too safe next to the hang-it-all-out-there Hyundai.

My theory is this: SUVs are everywhere these days, to the point where my brain has programmed itself to dislike them until proven otherwise, whereas lower-slung shapes like hatchbacks, saloons and estates automatically elicit a more positive reaction. Totally out of my control. My brain reads the Ioniq 5 as a big hatchback and the Q4 as an SUV, although, as the numbers prove, there’s no more ‘ultility’ in the Q4. In fact, it’s the other way around.

The Hyundai is 4.7cm longer, 2.5cm wider and only 2.7cm lower than the Audi, it also has 2cm less ground clearance, two per cent more boot space with the rear seats up and seven per cent more with them down. These are tiny margins... go on, get a tape measure out and have a look for yourself. Essentially, giving mid-sized family cars like this an SUV stance is an illusion, a sop to fashion that doesn’t benefit the driver in any way other than a fractionally higher driving position.

Don’t get me wrong, Audi still has an uncanny ability to take the same box of bits as VW, Cupra and Skoda and remix them into something we perceive as chic and premium but following the SUV gravy train isn’t always the way forward. In our brave new future of homogenised electric powertrains, design creativity is going to be king.