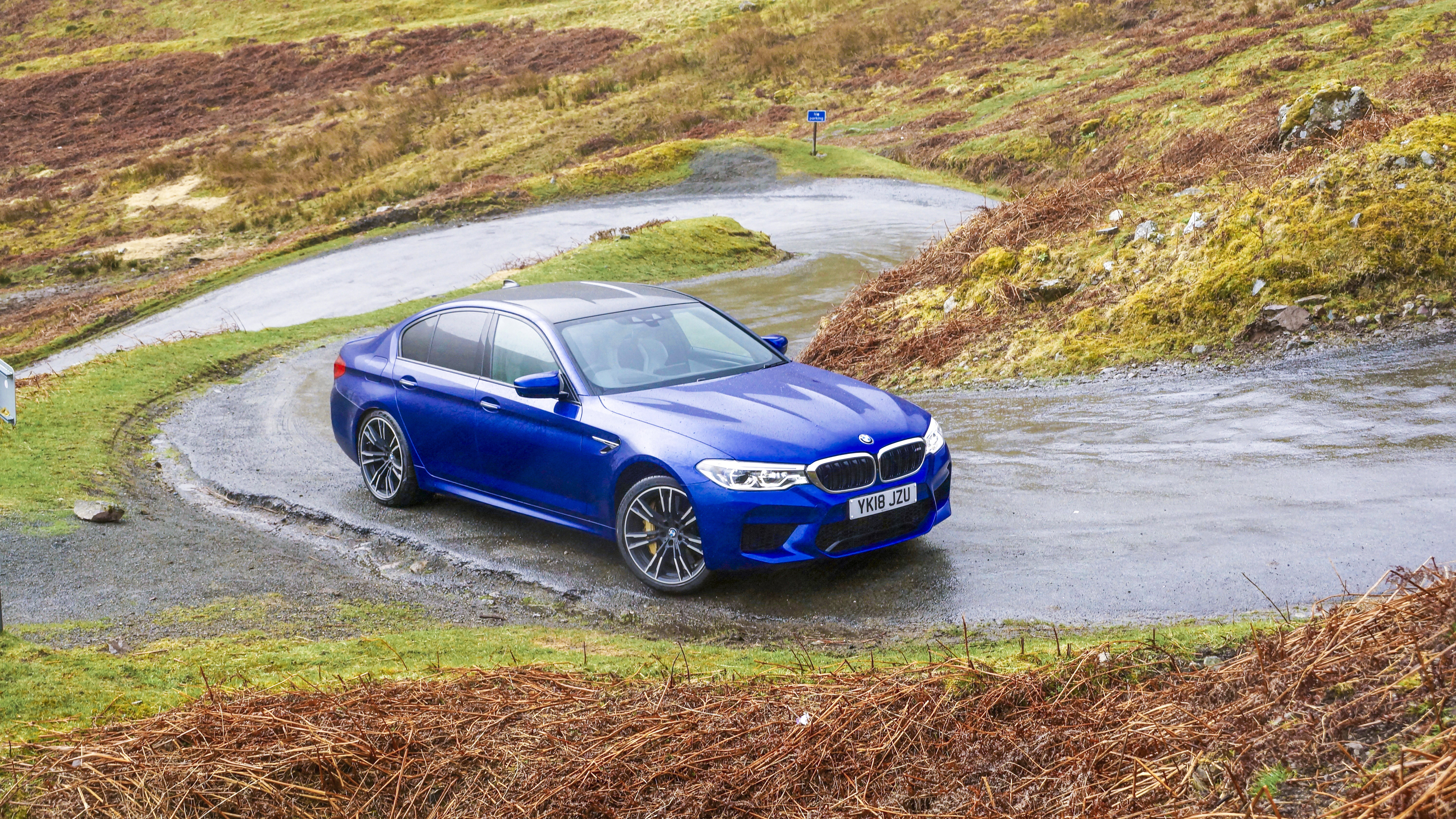 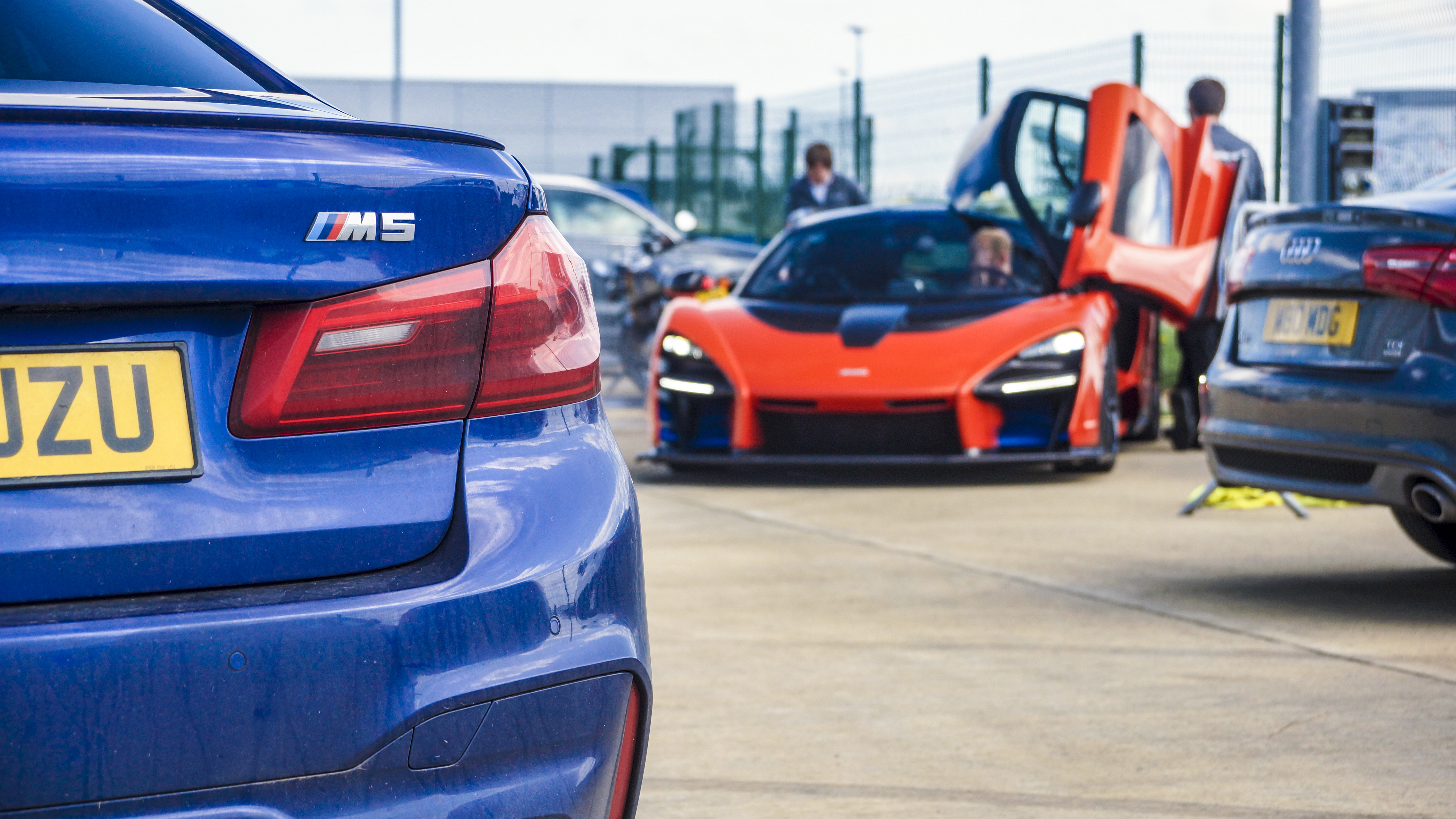 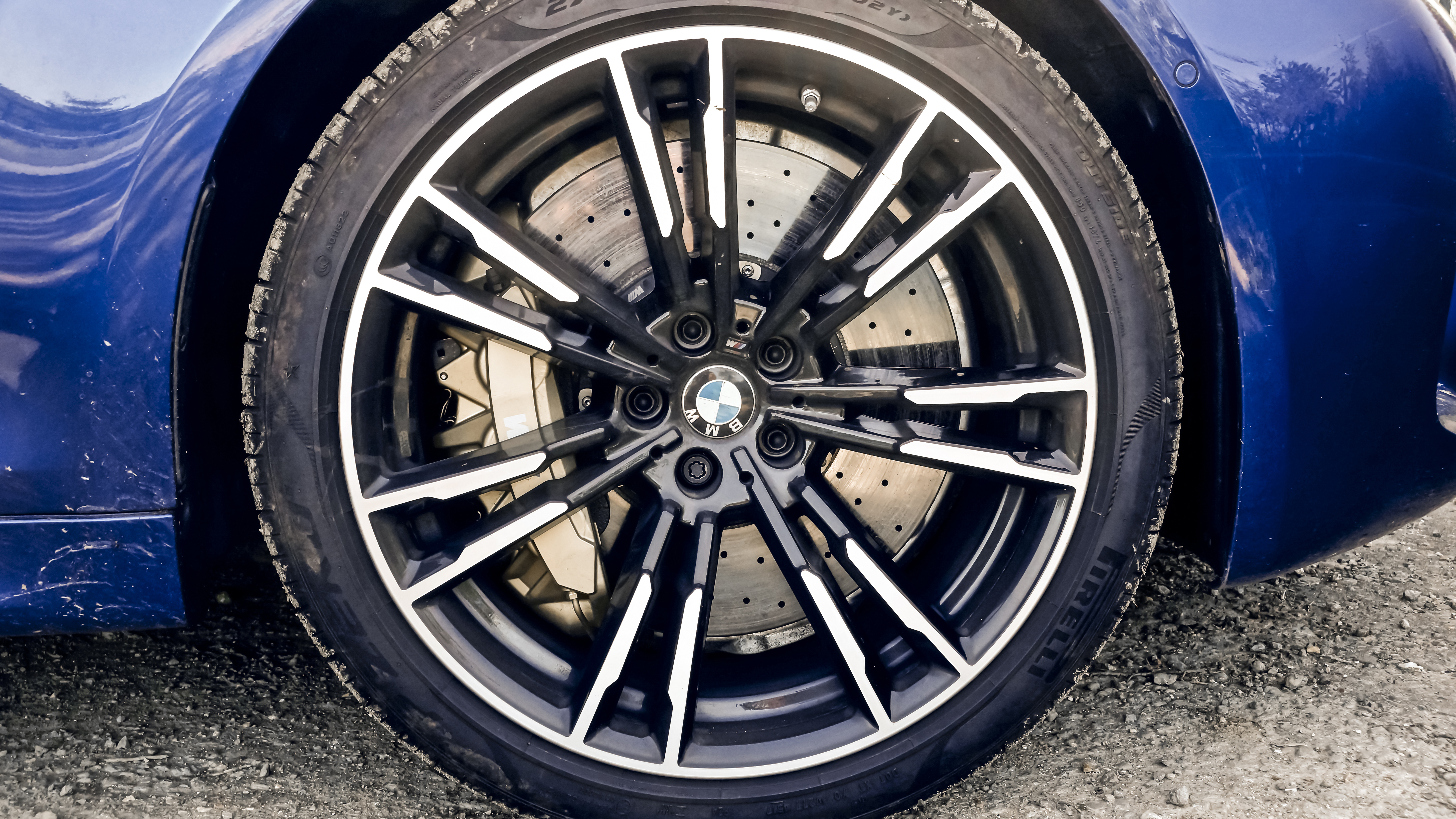 Two weeks after the M5 arrived I took it to the Lake District. This was an important moment. Up until that point I’d spent a lot of time in it, but it had all been on motorways. To South Wales, down to Exmoor to help out on a Fiesta ST test, up to Liverpool to catch a flight to the Isle of Man. One and a half thousand miles calmly done, but not much evidence of personality, no real justification for the hefty £89,645 price tag (£101,900 with options, making this a six-figure super-saloon), no real idea of what happens when you uncork 600bhp of 4WD M5.

What had happened? Why was the M5 not straining at the leash? Because it’s not an extrovert, this new M5. That’s the Merc-AMG E63. In this one you have to want it to play before it’ll wake up. So all I’d been aware of for two weeks was that the ride was a bit busy to be genuinely effortless and the Pirelli P Zeros kick up a little more noise than a 530d, but I wasn’t complaining because I had massage seats and soft-close doors.

This had made me a bit confused. Why save a kilo with a carbon roof, only to throw every heavy, techy, luxury toy at it? Answer: because BMW needed the M5 to look somehow different to a regular 5-Series and it wasn’t prepared to go to the expense of altering the bodywork. They did on the M3 I ran a few years back, and that looked utterly terrific, had proper stance. New M5, not so much. BMW knows it’s a gentleman’s express, hence the toy count. And the unobtrusiveness.

And that’s how I’d been using it. But then, late one starry night, M5 and I came across the A592 Kirkstone Pass. I pressed the so-far-unpressed cherry red M1 button on the steering wheel (Sport dampers, Sport Plus engine, Comfort steering) and had a drive on this tiny, twisty road. And it was a revelation. The engine packs such a massive, instant punch, the 8spd auto gearbox is remarkably snappy and, above all, the body control is rock solid, fabulous.

Until that point I’d seen the M5 as a destroyer of autobahns; now I see it’s so much more than that. Before it arrived, I’d been concerned because I wasn’t that excited about it. Ridiculous, I know, but I saw it as too big, too heavy, just another autobahn barge. Now the next few months are looking considerably brighter.