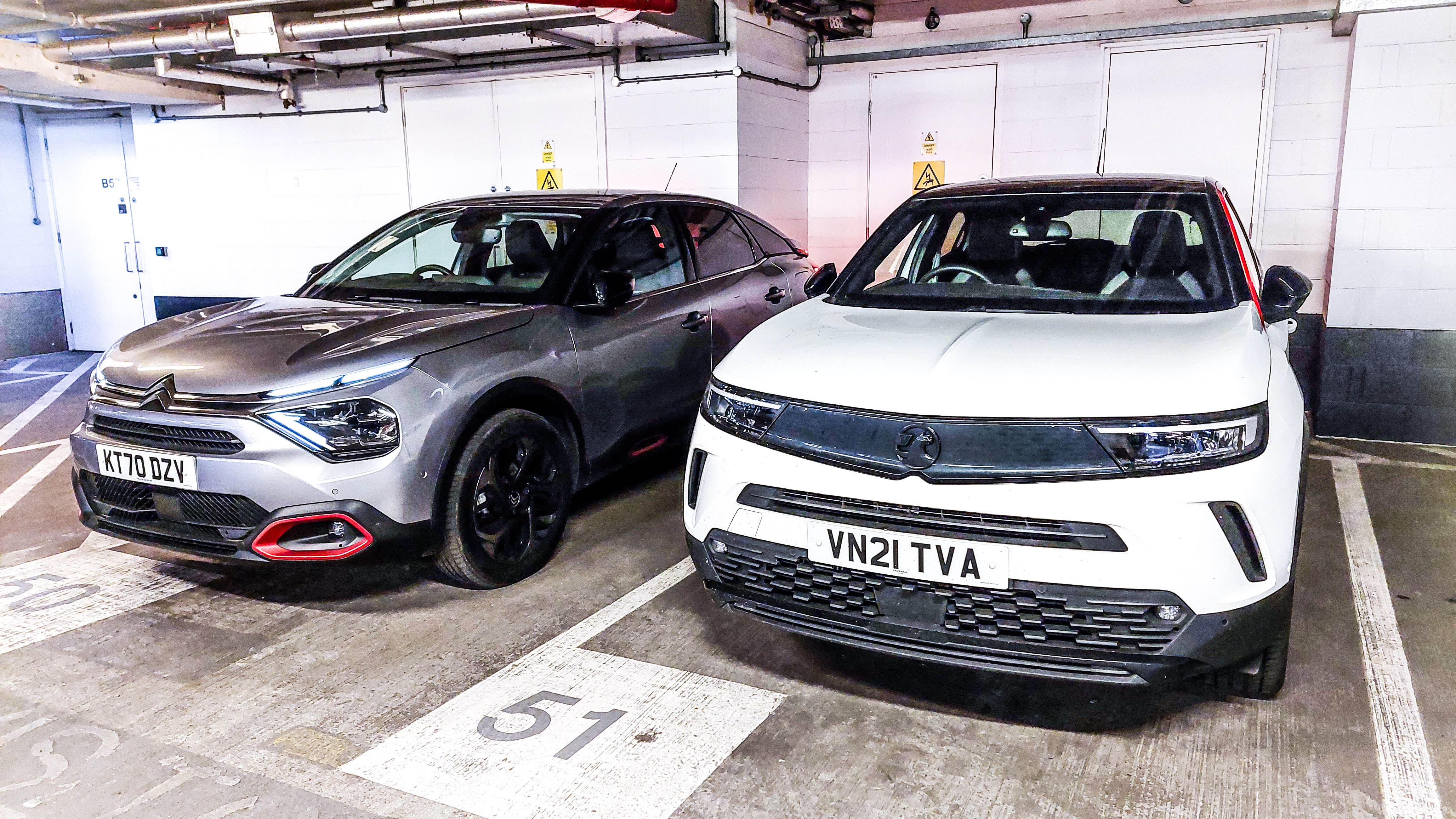 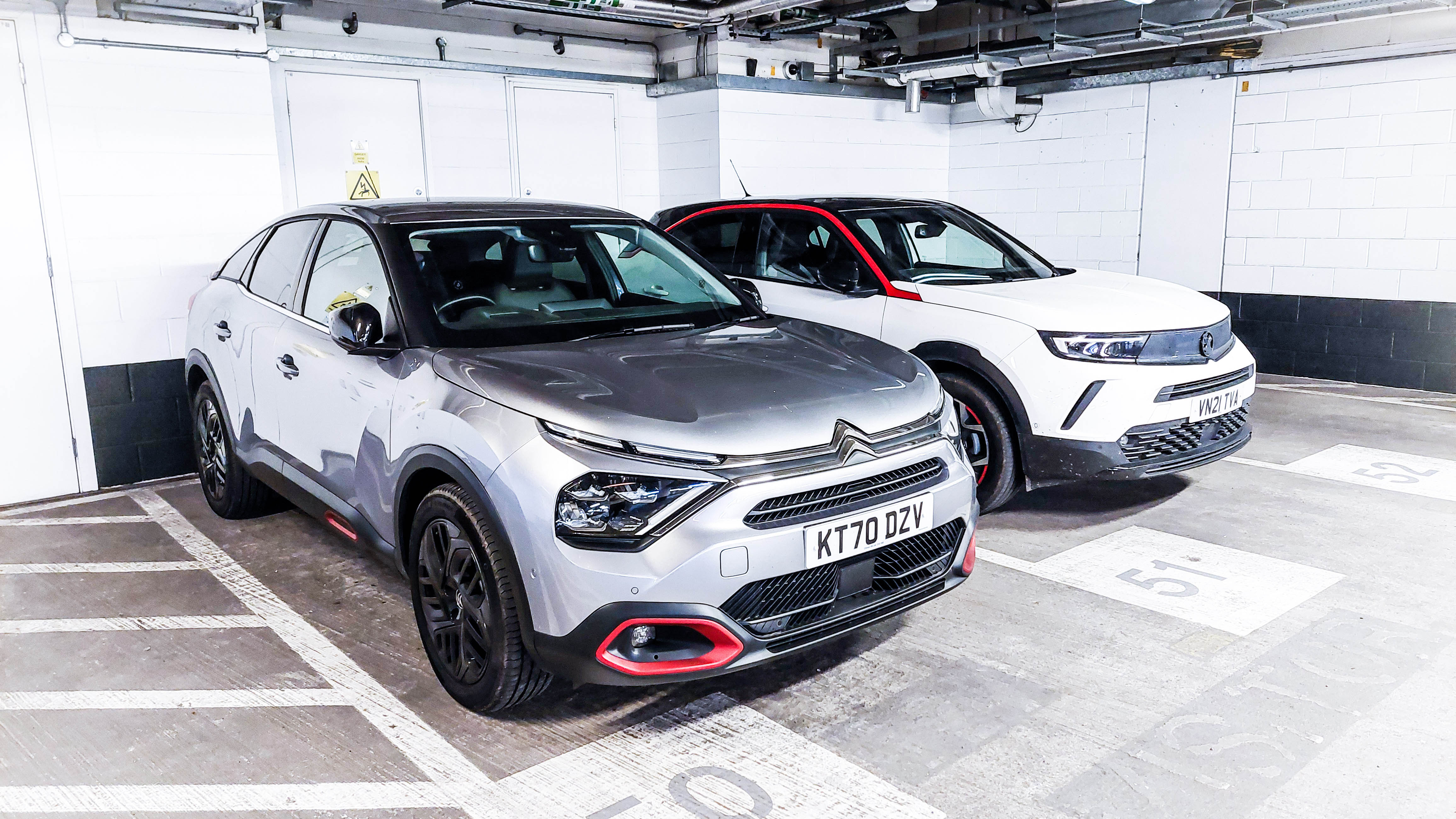 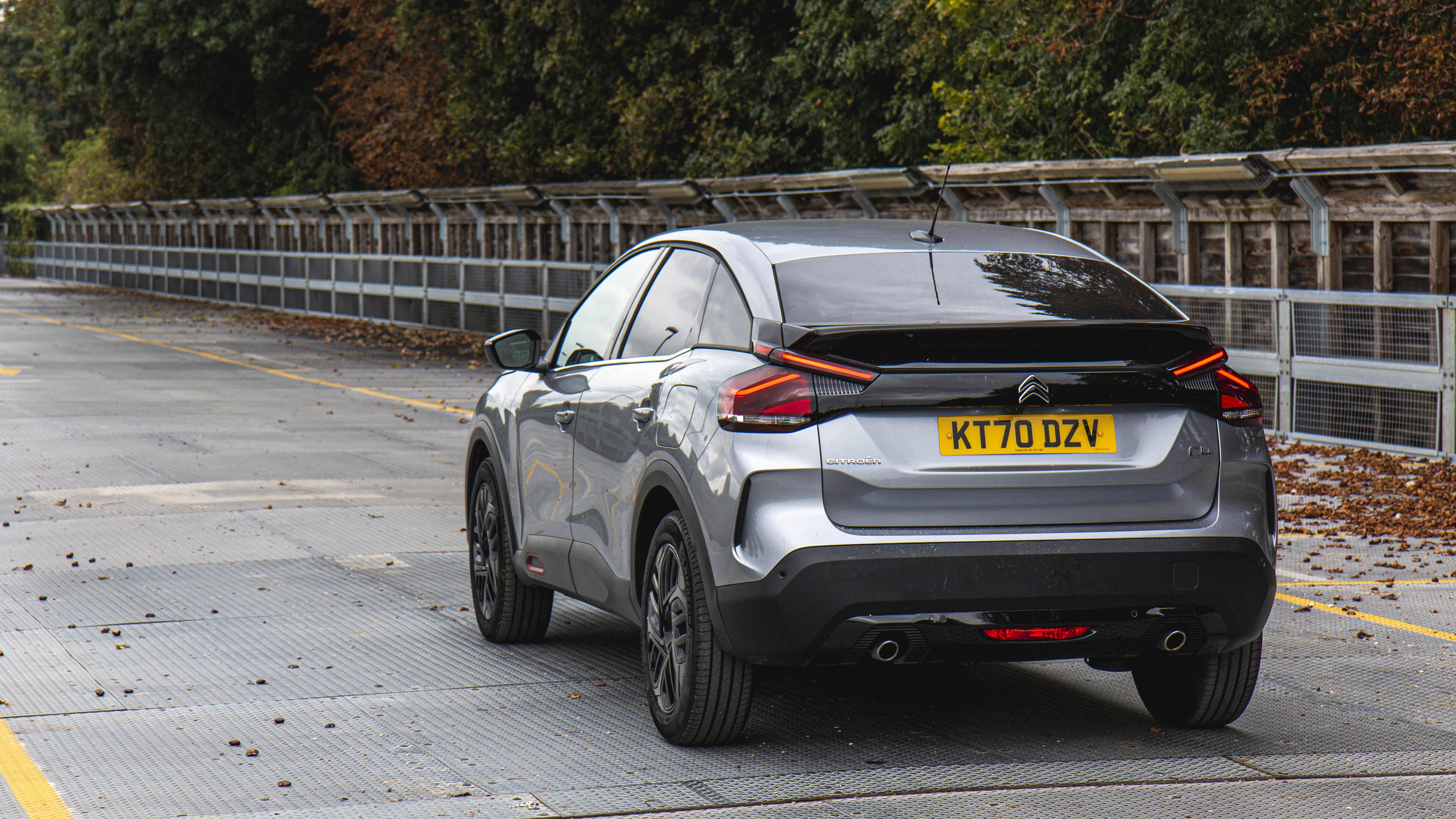 Just what exactly are the new Citroen C4's rivals?

Even after a couple of months behind the wheel, I was struggling to get a handle on the exact size of the new C4. Not that I’d been scraping the wing mirrors against width restrictors and reversing into bollards.

But the C4’s – how to put this? – unorthodox visuals do make it tricky to neatly pigeonhole, dimension-wise.

Time to crank out the trusty Top Gear tape measure, and see how the Citroen squares up to its nearest rivals. First up, the new Vauxhall Mokka, not least because Esther Neve’s similarly lipsticked long-termer recently happened to be conveniently parked alongside the C4 in the Top Gear car park.

These two share more than you might think. Both sit on PSA’s modular ‘EMP1’ platform, which also hosts the new Corsa, and Peugeot 2008 and not-a-Citroen DS 3 Crossback. But despite the shared architecture, the C4 clocks in considerably larger than the Mokka, boasting an extra 18cm in the wheelbase, and 21cm of overall length, plus a dollop more boot-space for good measure.

Larger it may be, but the C4 closely matches to the Mokka money-wise: prices start just £20 north of the Vauxhall, with top-spec versions clocking in cheaper than their Mokka equivalents, too. Though list prices don’t tell the whole story – some manufacturers are more generous with standard kit than others – they’re a handy indicator, in this case indicating the C4 looks like fair value on a pound-per-pound basis.

Even more so when you weigh the C4 up against its closest conceptual rival, the never-less-than-visually-challenging Toyota CH-R. The pair are virtually identical in size – the Toyota measures in just three centimetres longer and taller – but check this out. While you can have a C4 for just over 21 grand, the cheapest C-HR costs nearly… 28 thousand pounds.

OK, I know most people pay for their cars monthly rather than in one single lump, and OK, the entry-level CH-R does offer a slightly more powerful, and (at least on paper) slightly more economical hybrid drivetrain. But still, nearly-seven-grand is a big difference. And outside or inside, to my eyes at least, the C4 doesn’t look nearly-seven-grand cheaper than the Toyota.

In fact, the C4 appears good value compared to pretty much all its rivals, both regular hatchback and crossover. Again, though starting prices are a crude indicator, the general trend looks strong for the Citroen: you can pick up a new one cheaper than any Ford Focus, Nissan Qashqai, Skoda Octavia or Mazda CX-30 – all of which are similarly sized, give or take.

And I know you’re looking at the ‘as tested’ price as the top of this page, and thinking, “27 grand for a mid-size Citroen with a one-litre engine? Doesn’t exactly scream ‘bargain of the century’…” but here’s the thing. New cars are expensive. And the C4 is (slightly) less expensive than many.