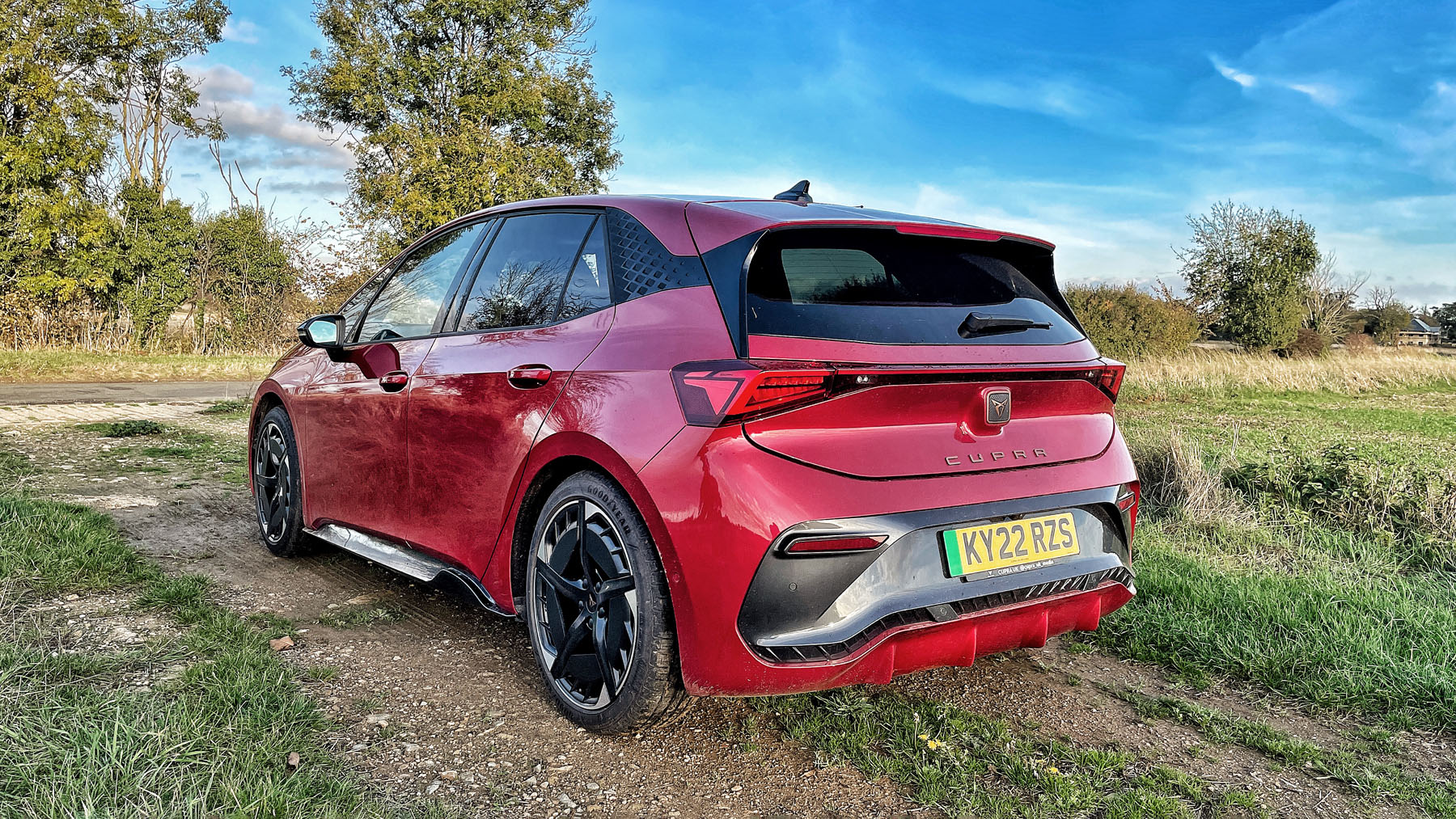 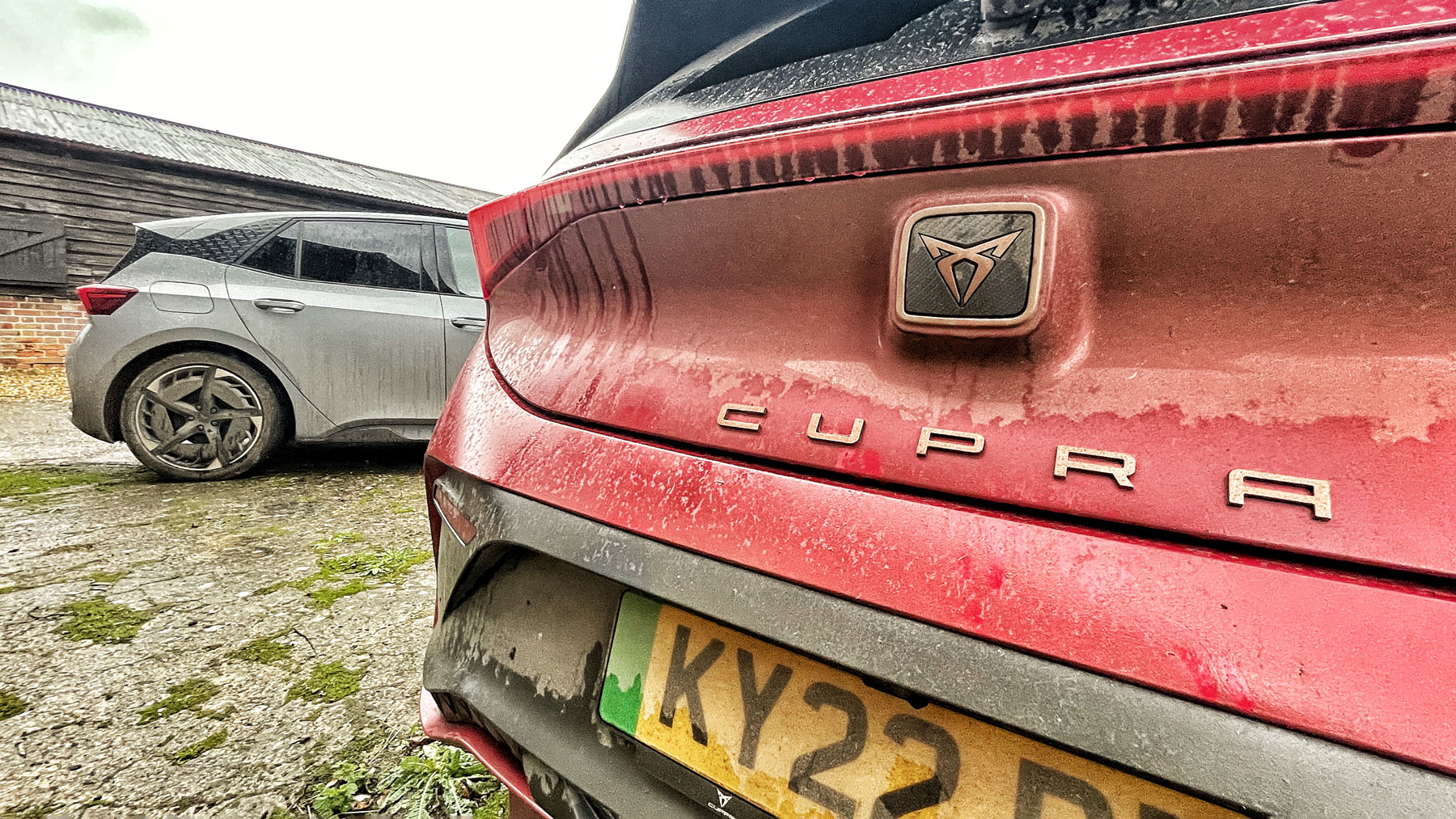 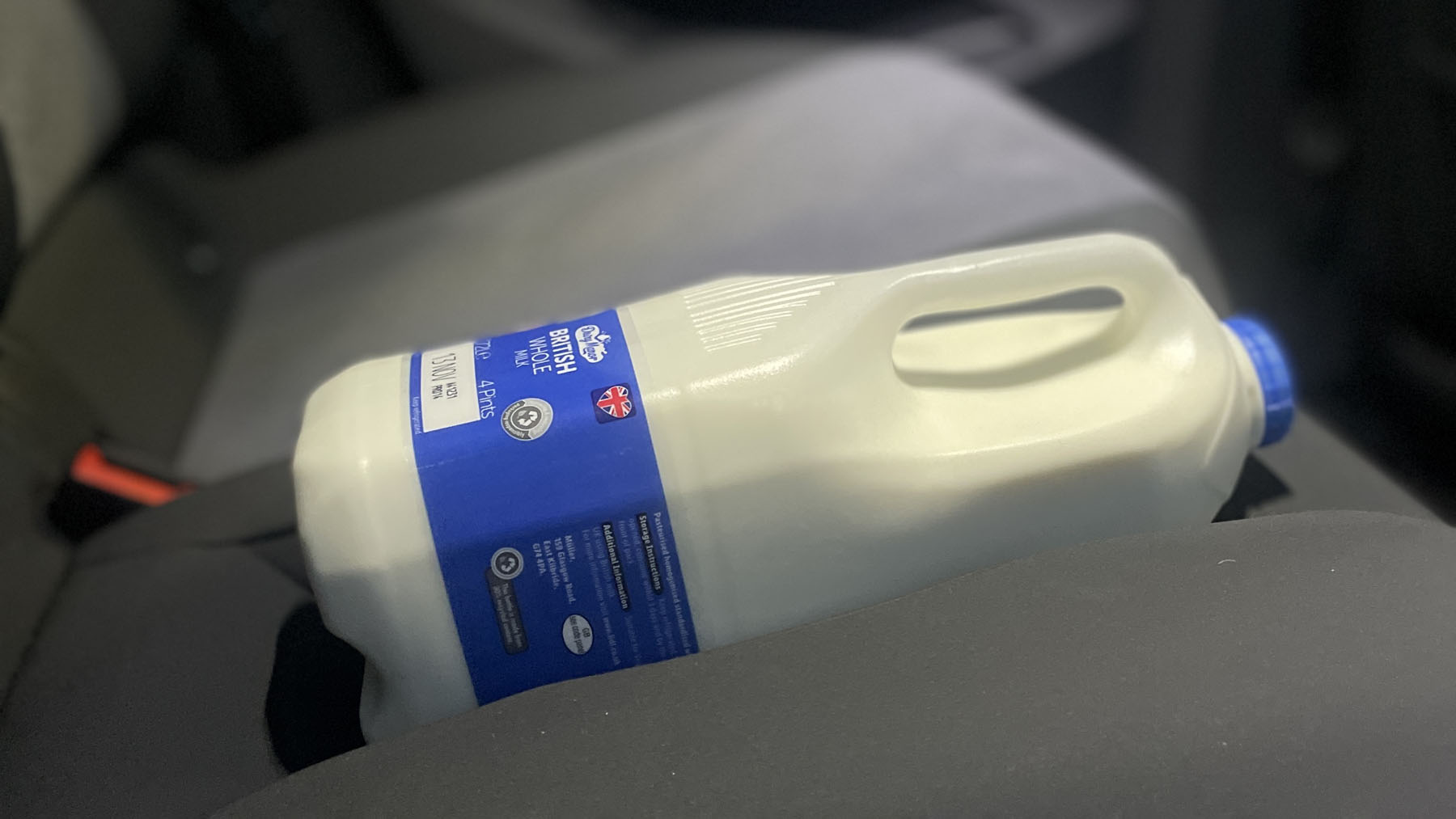 A big-battery Cupra Born arrives on the Top Gear Garage scene. Is immediately driven 1,000 miles in the first week

Recently, I have mainly been driving a Cupra Born 77kWh absolutely everywhere. Miles upon miles - and revelling in an electric car that delivers a few more than 270 miles of range even in very mild, verging on cold - temperatures. Honestly, it’s a game-changer. Even with home charging, most EVs I’ve had up to this point maxed out at 230-ish, and that was being careful. When a lot of my regular commutes are 100+ miles away, I was constantly riding the range or charging to assuage my paranoia. And it’s not just when you’re going the distance, either. Big range just means more convenience - and when you’re attached to a powerful public charger, the fast-charge sweet spot from 10-80-per cent is just bigger. You add more miles of range in less time. Of course, I’ve tested electric cars with similar or better range, but never quite realised how much difference actually living with one would make.

But back to the matter at hand; what have we actually inducted into the TopGear Garage? Well, this is, to give it the full mouthful, a Cupra Born 77kWh V3 e-Boost. So the Cuprised sibling to VW’s ID 3, spun from the same platform as most of the VW ID cars, the Skoda Enyaq, Audi Q4 e-tron and the like. As the name might suggest, we’ve got a a 77kWh useable space in the battery to fill with - increasingly expensive - electrons, rear-wheel drive and a motor that produces 228bhp and a largely similar amount of torque. That equates to 0-62mph in seven seconds dead (the lighter 58kWh batteried Born is actually quicker), a 99mph top speed and 341 miles of official WLTP range. But that’s absolute pie-in-the-sky numbers - you’ll see 270, maybe another 10 in summer driven carefully.

As far as the spec goes, V3 is the top-spec, preceded by 1 and 2. The base spec is actually fine, featuring 18-inch alloys, LED headlights and taillights, the same size multimedia screen (12-inch) with 5.3inch driver’s display, bucket seats in Seaqual recycled yarn, a rear-view cam, air-con and a load of online gear and ADAS (advanced driver assist systems). The V2 gets rear tints, 19-inch alloys, heated seats and wheel and an augmented head-up display, and the V3 like ours gets good-looking 20s, electric seats with pneumatic massage function and a couple of other bits.

We’ve got granite grey Dinamica bucket seats (a no-cost option), and the Rayleigh Red metallic paint for £565, as well as ‘Tech Pack L’ for £720 (Intelligent park assist IPA, KESSY advanced with illuminated door handles, Car 2X intelligent vehicle networking, wireless phone charger). There aren’t a huge amount of options, but you can get an efficiency-increasing heat pump for £970 as an option, or a Beats stereo for 470-odd quid. The heatpump probably isn’t that much use unless you live in the far north, the upgraded stereo we haven’t heard, but the standard one is pretty good. Keep an eye on the pricing though; on the spec sheet we got with the car it was listed as £41,975 (£43,280 as tested), but once specced on the website, it was £43,735, with a specced car like this one £45,100. Not Cupra’s fault - but as a consumer, you have to be aware.

Another thing you’ll note is that the bigger-battery Born is a four-seater. With a kerbweight of only 50kg-odd under two tonnes, luggage and a compliment of five would mean the car would be very heavy. But otherwise space is good, the boot is a decent size and it’s a useable physical footprint. Just don’t be a family of five. Oh. I’m also really interested in how the Born matches up to another new arrival to the TG Garage in the shape of Paul Horrell’s Renault Megane e-Tech - a car I very much admire, simply because it feels quite lively, light and sprightly among this crop of battery-powered hatches. It can’t quite match the Born’s out and out range though - and as mentioned, that’s a big deal to me. More on that once we have a chat about the respective experiences.

Thing is, on first impressions, I really quite like the Born. In terms of efficiency in the real world, without doing any hypermiling and one or two enthusiastic blasts, the Born is averaging 3.4mi/kWh - acceptable without being spectacular. But there are one or two things that have already popped up that will require further investigation as we live with the car. One, the app can be really slow - and doesn’t always send the instruction first time - and there have already been several occasions where the touchscreen has become unresponsive for five minutes or more. And one full black screen failure which required stopping the car, locking and unlocking. You can re-boot by pressing the on/off button for a lengthy press, but that wasn’t working either. And with nearly everything on the touchscreen, there’s not much you can change…

We’ve already seen the UX in VW-Group cars taking a battering, and with good reason, but especially given that the Group has said that because absolutely no one likes the haptic stuff, buttons are making a comeback. Yay. Let’s see how this goes. Soon, we’ll have a look at exactly how sporty the Born can be, and dig into the various driving modes - if this is supposed to be a warm hatch EV, it better be ready.