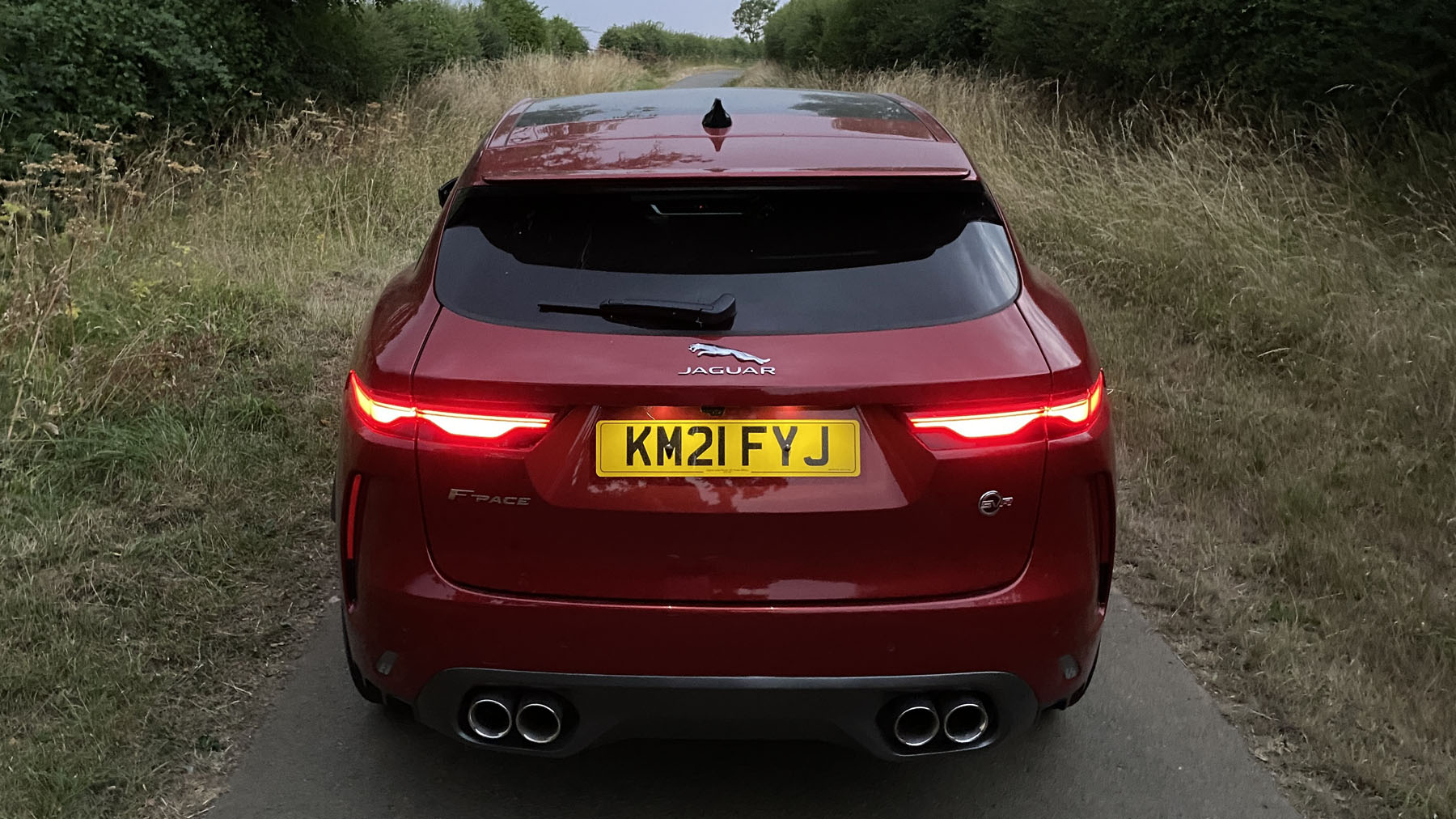 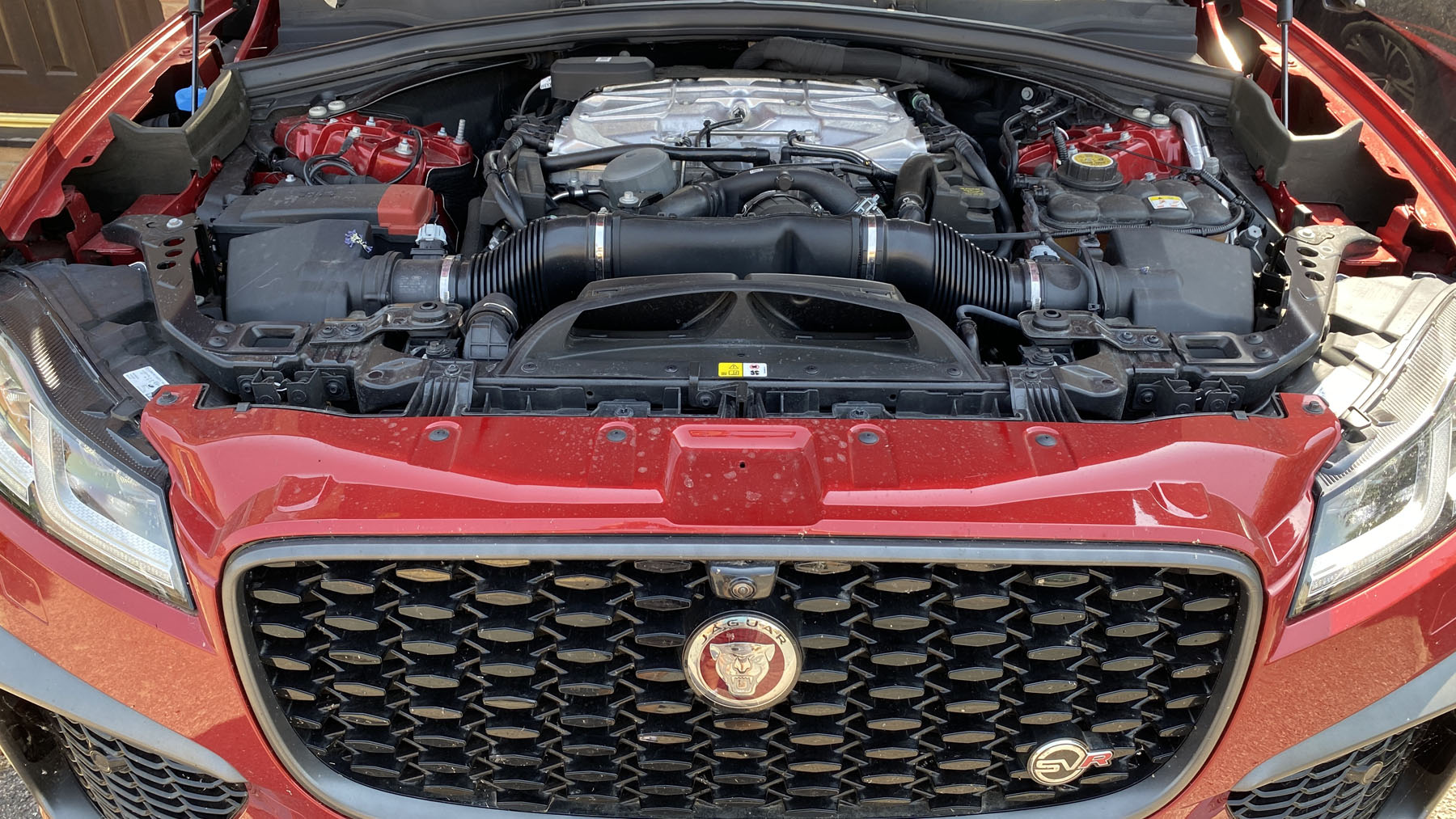 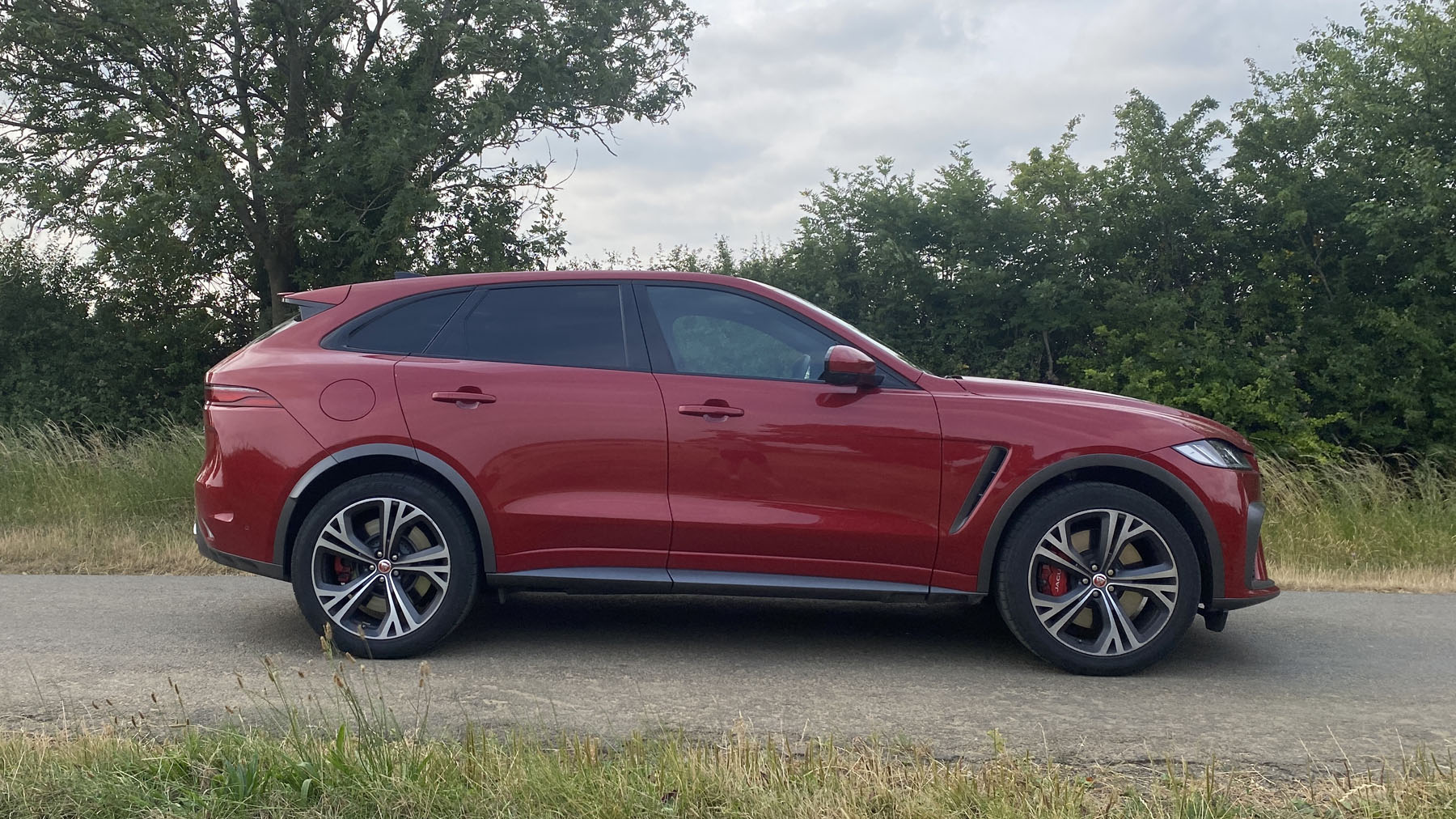 Can the F-Pace SVR win over a Jaguar non-believer?

This might sound strange coming from a Brit – because the internet often seems convinced that all Brits always favour British cars lest we be locked in the Tower of London – but I’ve never really ‘got’ Jaguar.

Jaguar, to me, has always been in the same basket-case of ye olde great car brands as Maserati, Alfa Romeo, and Cadillac. I know they’ve been around for ages. I’ve seen the gorgeous classic cars (driven some, in fact) and the black-and-white footage of the glory days. But in my lifetime, I’ve never been convinced by the products. They’re simply not cars that would tempt me away from a BMW, or a Porsche, or even a well set-up Ford. The exception that proved the rule is the I-Pace, which is fabulous.

Here’s a classic case. I got hot and bothered when, following the overweight F-Type’s hype train leaving the station, the XE came along. Large sections of the media trumpeted loudly and proudly that this was indeed a BMW 3 Series destroyer. A merciless killer of Audi A4s. A car that would make a Mercedes C-Class quake itself into a pile of overpriced parts.

This was demonstrably untrue. The XE was too heavy for a car apparently fashioned from aluminium. It was horribly cramped. The interior was dated, the infotainment didn’t work, the engines were underpowered and unrefined. The gearbox mapping was unfinished. It was also too dull to look at for a class-invading newcomer.

Yes, the steering was spot on and it handled beautifully. But so did a BMW. And when you took in the Jag’s practicality and usability woes, its inferior refinement and the higher depreciation, you’ve got to, really, really want that finely tuned ride-and-handling balance to pick one over the BMW.

Which is why on contact with the real world, goodwill towards the XE dissolved and its sales were poor. And all the people who insisted in capital letters that this new small Jaguar was an epoch-defining game-changer stayed curiously silent. Probably because they were busy insisting that an F-Pace diesel would have a Porsche Macan for breakfast. Which it wouldn’t.

All of which is a long-winded way of saying that I was not expecting to like the F-Pace SVR. Yes, the facelift brought the car the interior it really ought to have had five years ago, and a supercharged V8 can be a pretty seductive – if environmentally tone-deaf – device.

But knock me down with a feather duster, I was seriously impressed by the SVR. Its ride is too jostly, and Jaguar’s never quite got the best out of this eight-speed ZF gearbox, but otherwise, this might just be the best Jag I’ve ever driven. Hugely fast point to point, with a laugh-out-loud soundtrack, good steering, confident brakes, and a feeling of cohesion that performance SUVs usually lack, being super-saloon engines dropped into obese insecurity chariots.

Would I buy one, with my actual money? Probably not, because I think of performance SUVs like I think of Christmas cracker jokes: briefly amusing in context then immediately worthless landfill. But I did like the SVR for longer than usual. If it didn’t have such a head-tossing, unsettled ride – if it rode like a Jaguar, in other words – then it really would be magnificent.

So, at last I ‘get’ a Jaguar, and could vouch for a Jaguar above and beyond German rivals. An SVR over the risible BMW X3 M? Any day.