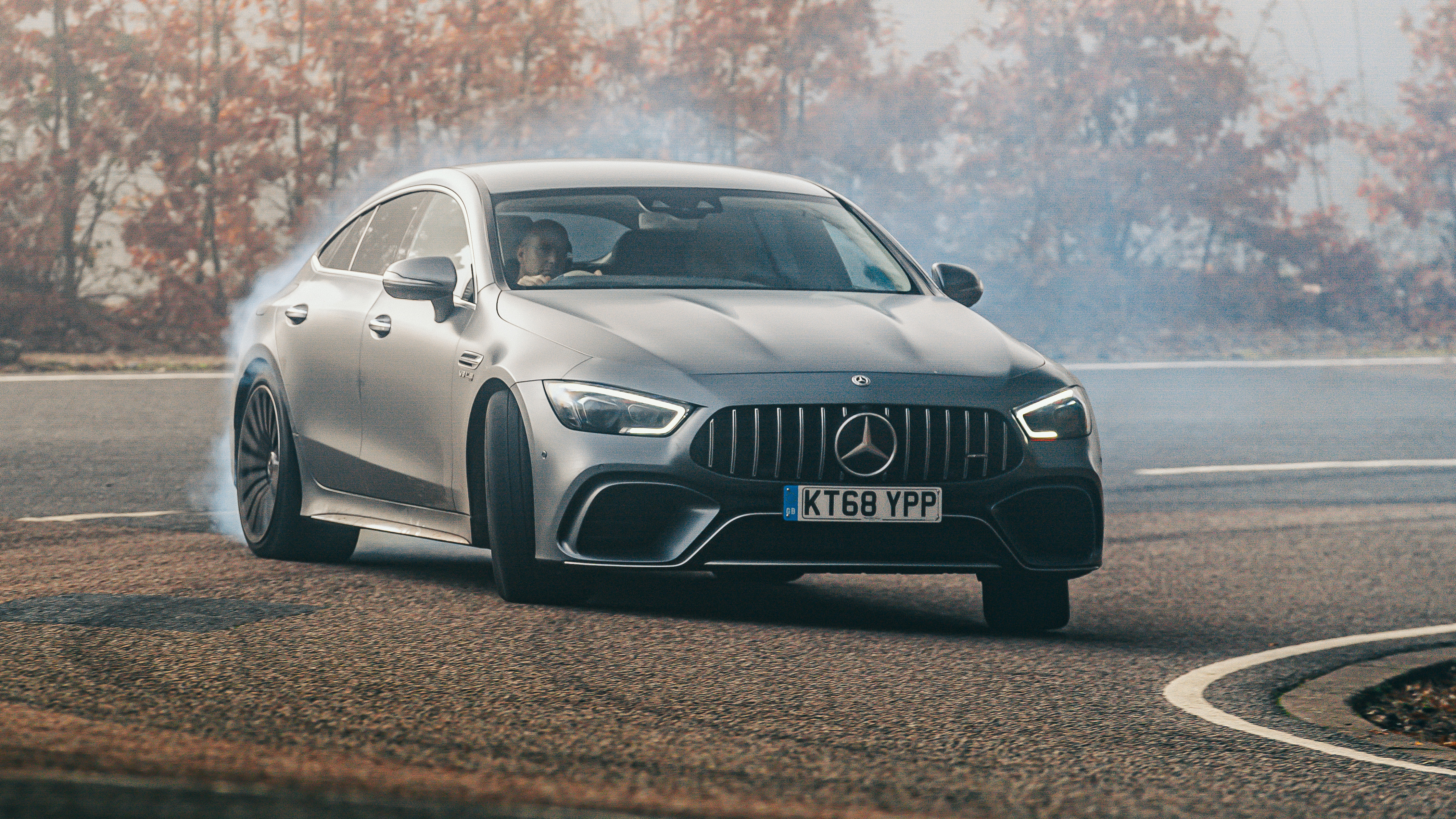 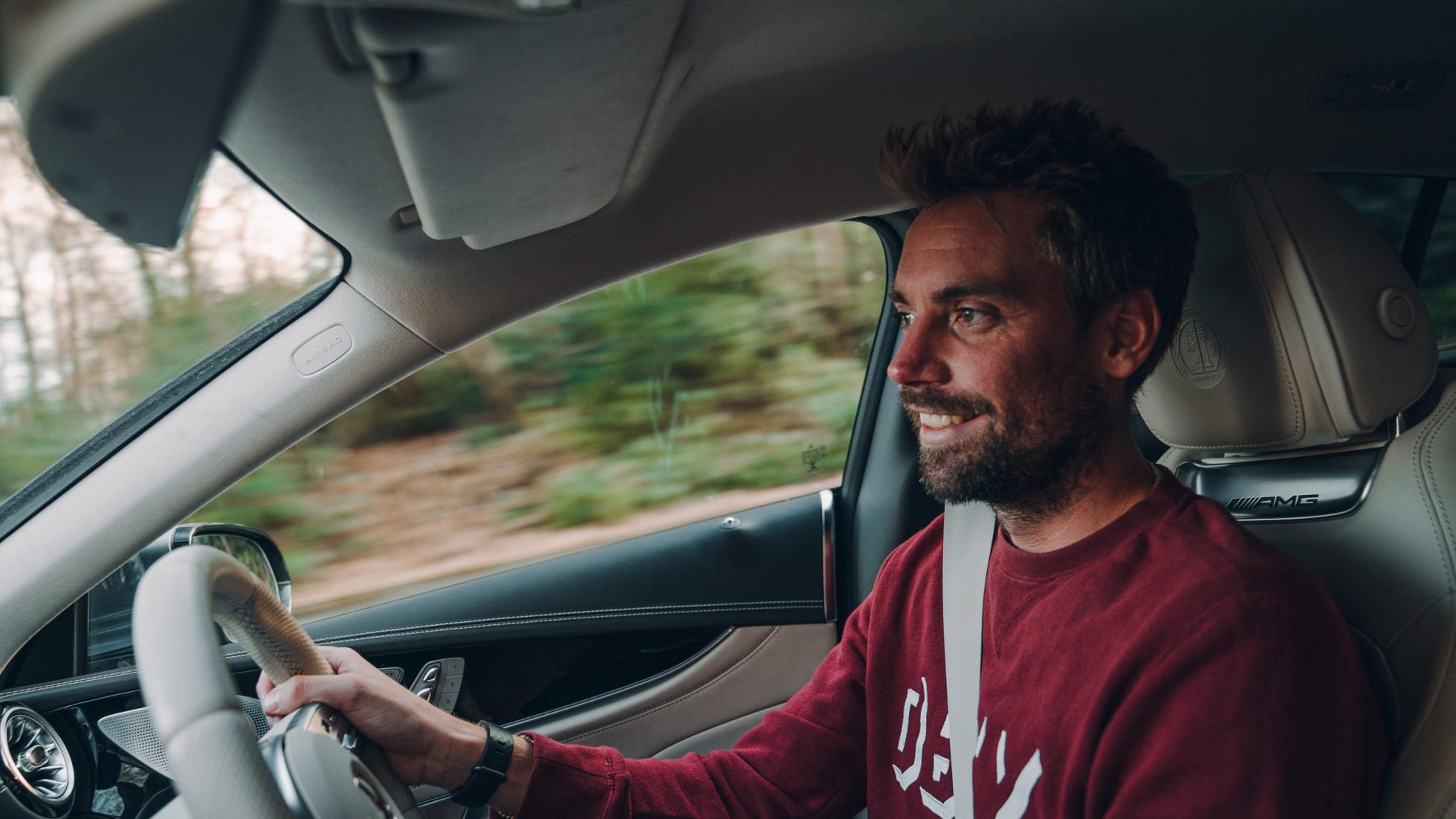 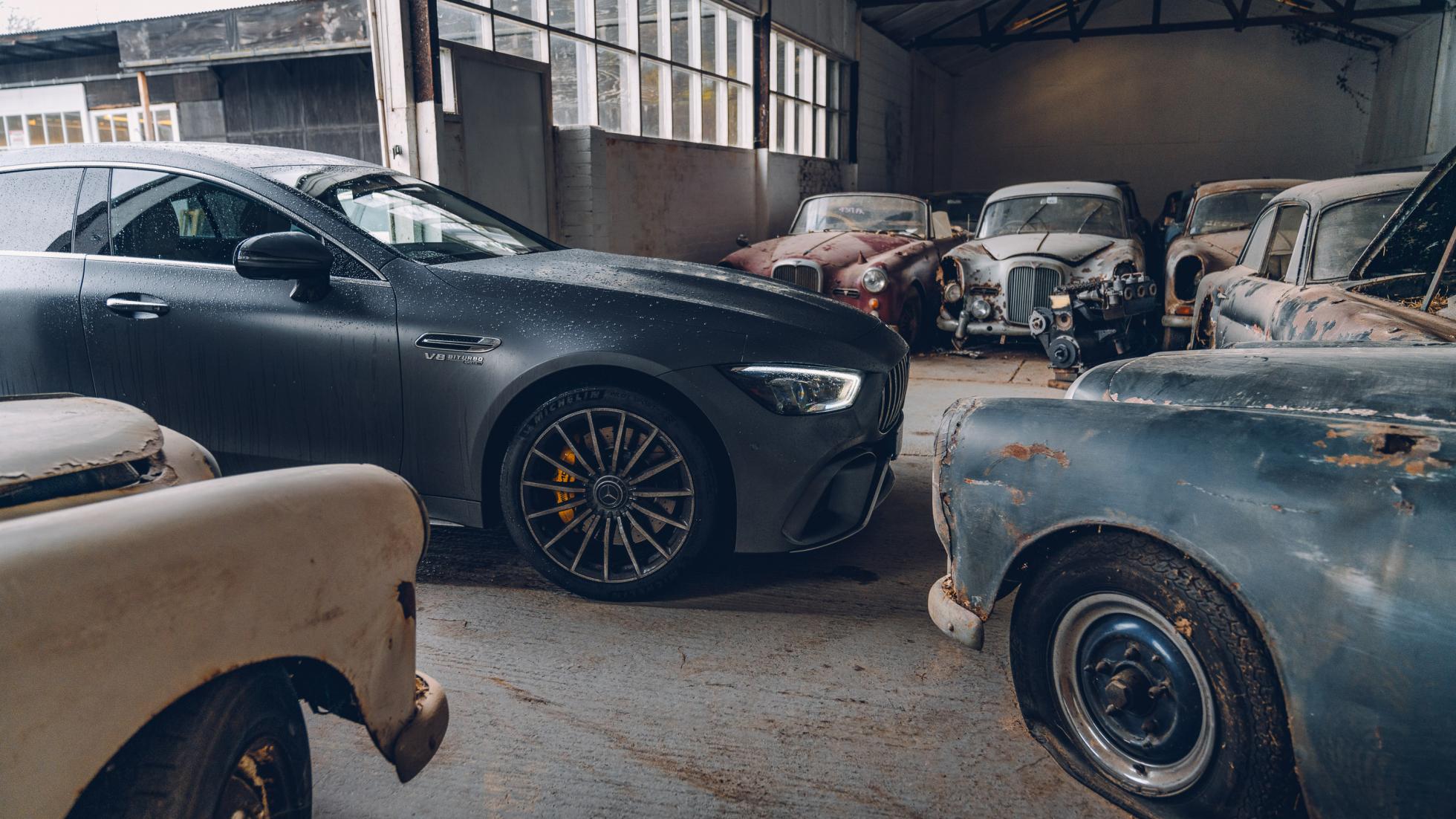 What's it like living with an AMG GT 4-door?

Unlike many of the cars in our Garage section, the AMG GT 4dr hasn’t had one home, but two. Over the past six months, both Jason and I have fostered Merc’s fast, swoopy semi-practical 600+bhp four-door coupe. And it’s just been taken off our hands unexpectedly early. Don’t worry, social services didn’t come knocking due to abuse or neglect, rather Mercedes decided to take it home because of the escalating Covid-19 situation. Which got me wondering: will we miss it? So I decided to get on the blower and give JB a call.

RH: Jason, Merc has repossessed the GT63 and I really don’t know what to think. I’d only just started to warm to that strong-jawed brute and now it’s gone. I’m a bit sad, but not blubbering uncontrollably like a cast member of Normal People. Is my heart made of stone?

JB: I understand your mixed emotions. This is exactly the sort of crazy device I expect from AMG and when I drove it on the Circuit of the Americas, it blew me away. Unbelievable performance, obviously, but its body control and the way it changed direction in a heartbeat will never be forgotten. Especially as I was trying to keep up with the mighty Bernd Schneider. My palms are perspiring at the memory.

RH: So what changed?

JB: Well, the Circuit of the Americas isn’t the same as the circuit around my village, for a start. I saw three four-door GTs in LA last year – that’s three more than I’ve seen over here – and they just… fitted. Literally and philosophically. I suspect its limits are way beyond ordinary roads, so you could maybe argue it’s too good. Or you could get an E63 estate. Which feels sharper.

RH: It is a car that feels compromised. Yes, it’s an AMG so has to be inherently sporty. But considering its rivals, it also needs to be luxurious. And nothing says luxury like comfort. Unfortunately, on our corduroy roads that’s just something that the AMG fails to serve up. But it is chuffing quick. Brutally quick, in fact, thanks to that 631bhp 4.0-litre twin-turbo V8. If I was buying one, I’d go all-in and stump up the cash for the ‘S’ upgrade. Yes, the £14,000 price difference between that and the ‘normal’ 577bhp GT four-door is steep (£121k plays £135k) but you also get dynamic engine mounts, an electric locking rear diff, and the ability to disconnect the front driveshafts and indulge yourself in Drift Mode thrown in. And that’s worth it just to scare yourself occasionally.

JB: Don’t you find it’s just too damn big for that sort of thing?

RH: Is that your excuse for ripping off the rear undertray?

JB: Hmm. That was one of the scariest things that’s ever happened to me in a car. I hit a wall of standing water fierce enough to chuck two tonnes of all-wheel-drive Merc into the opposite lane. It was only a week later I realised the rear undertray had gone. There was zero bodywork damage. It’s a Terminator, this thing.

RH: It is a beefcake. But there’s one thing we can definitely both agree on: NO TO BEIGE CARPETS. They may look smart in the showroom, but they’re impossible to keep clean, so you’ll spend your life cursing your decision while vacuuming grit, grime and wet mulch out of those blonde fibres. It’s simply not worth it.

JB: I loathed the interior trim. I know, first world problems etc, but who would choose beige? AMGs should be black inside, if you ask me. Or maybe red. And the trackpad multimedia controller is another example of clever people overthinking things. Infuriating to use in the real world.

RH: How do you think it looks? That pugnacious, angry front is wonderful. Then it gets a bit lost and lozenge-ish the further back you go.

JB: I disagree. In the right spec, it’s spectacular. A spaceship. The guy who designed it was proud of the GT four-door’s rear. He told me as much.

RH: It’s a hard one to get non-car people to understand, though. People are used to how fast Mercs work: the model followed by ‘63’ equals the fast version of the normal car anyone can buy on finance. But saying your car is the AMG-GT-Four-Door-63-‘S’-that’s-not-based-on-another-car-in-the-range-but-underneath-actually-has-much-more-in-common-with-the-E63-and-new-CLS-but-has-been-made-solely-to-compete-with-the-Porsche-Panamera is a bit of a mouthful.

JB: It might be a car too far. I mean, it took Porsche long enough to nail the Panamera. Should there be a CLS63 instead?

RH: It’d sure make things easier. But apparently buyers want something more exclusive. That’s why nichebusters like this, the Panamera and M8 Gran Coupe exist. But, to my simpler brain, if you want a fast family car go for the E63, or better still the estate. You get a usable boot and exactly the same performance. In fact, the E63 feels a bit naughtier, a bit more specialist and sharper – therefore a bit truer to AMG’s DNA. If you want something fancy, the S63 is your cup of tea. The bottom line is that I’ve found it to be a fantastic (if not thirsty) car. But it’s not the four-door AMG GT that we were promised. It’s a car that’s tripped up over its own marketing brief and therefore feels like a forced hand by AMG. You can feel the cars they’ve built through passion: the C63, GT-R Pro and GLC63. And I’m not sure this four-door is one of them.