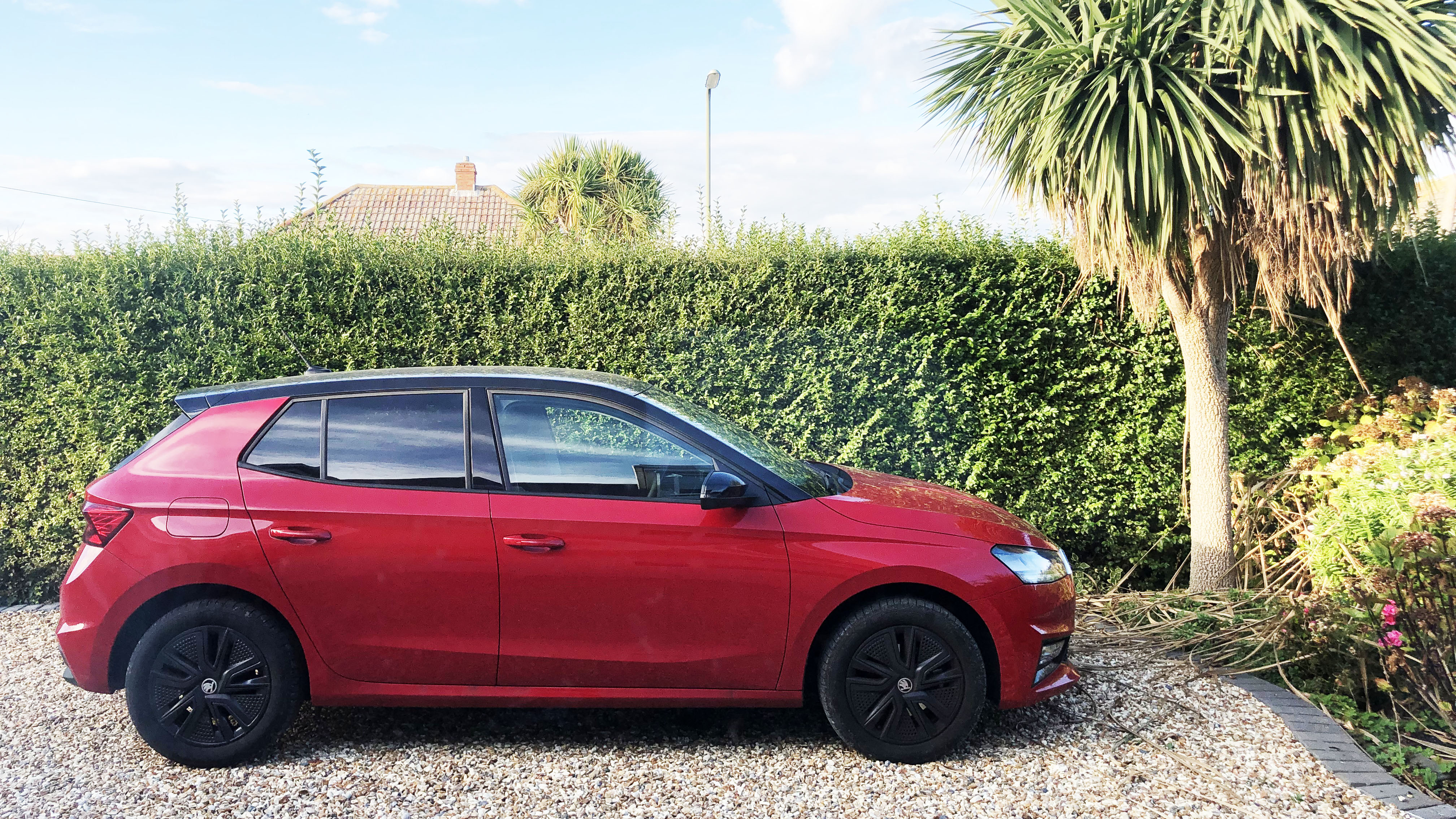 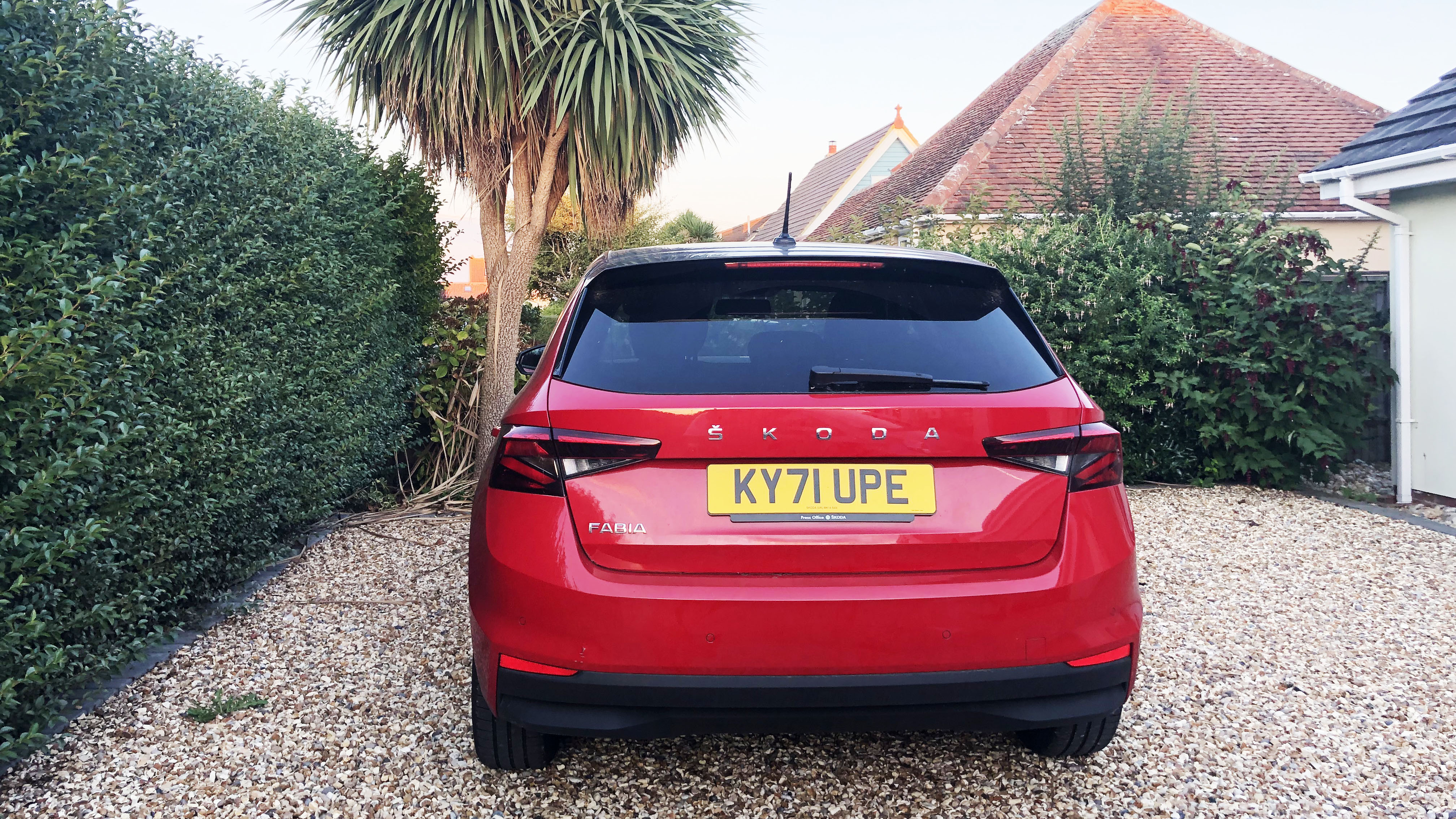 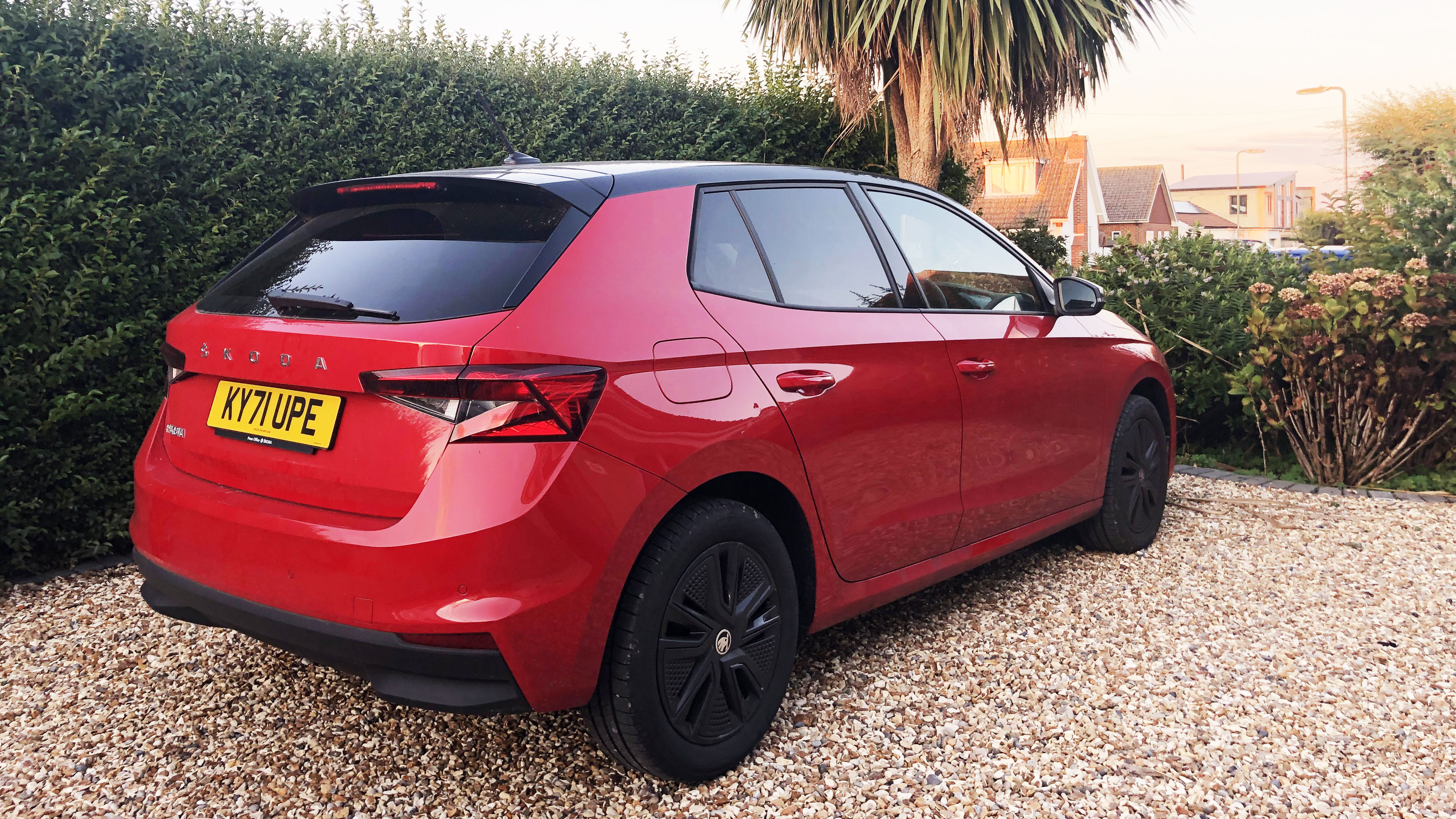 Life with a Skoda Fabia: a beacon of dependable normcore in broken Britain

Disaster*! Something went wrong in the Skoda Fabia recently, the nature of said disaster both unprecedented and entirely unexpected. No slow build-up of tension, no warning, just… boom! Disaster. And by ‘disaster’, we of course mean, ‘the phone didn’t connect properly when we plugged in the USB’.

Dark times indeed. Until this hour of sorrow, these End Times, the Fabia had been unrelentingly dependable; a welcome boon in this volatile climate. Having hooked up a rather cracked and shabby old iPhone in an attempt to fire up CarPlay, it just refused to work.

The path there was fraught with danger, but like all morally sound quests, we succeeded. CarPlay… worked. As did the car. Indeed it hasn’t put a foot wrong, if cars had feet. On a recent 200 mile roundtrip for a holiday, loaded to the doorcards packed full of family, dog, luggage and many sweets, the Fabia just… did its job. Returned 60mpg, too and got us there and back without any fuss whatsoever.

A note on its motorway manners, because it’s not something we’ve covered before. The NVH levels are good, with little of the outside world intruding into the cabin. It rides very nicely indeed – composed and supple enough to not notice any major intrusion from the road below.

The engine’s narrow powerband can be an issue, mind, which is something we have covered before. If you suddenly get stuck behind a middle-lane dawdler and need an overtake, it is not the work of but a moment. It requires several gearchanges to get the revs into the right band, after which you can deploy its modest power.

Although, it was during one of these overtakes that yet another catastrophe struck. This one threatened the cabin tranquillity and made occupants question their very sense of self. An unknown squeak rose from the front nearside quarter of the dashboard. Disaster**!

*Really not a disaster
**If all we’ve got are squeaks and occasional cable failures, we’re looking good.

Back to: Report 4
Advertisement