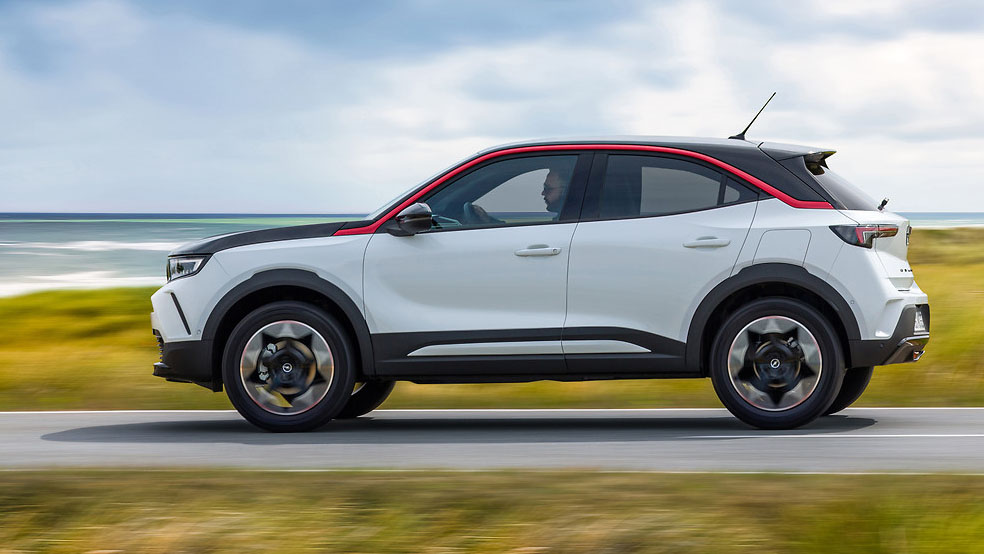 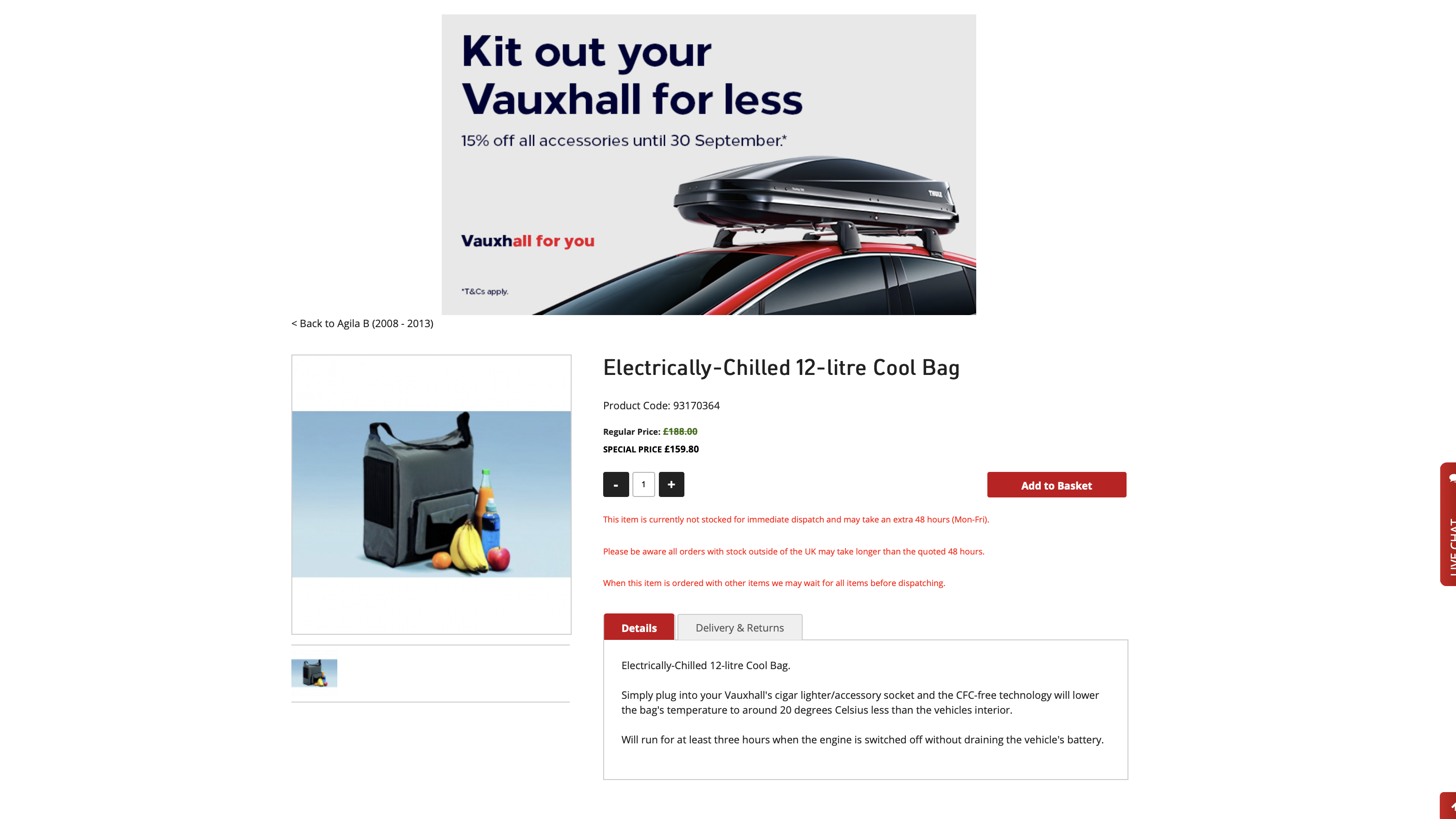 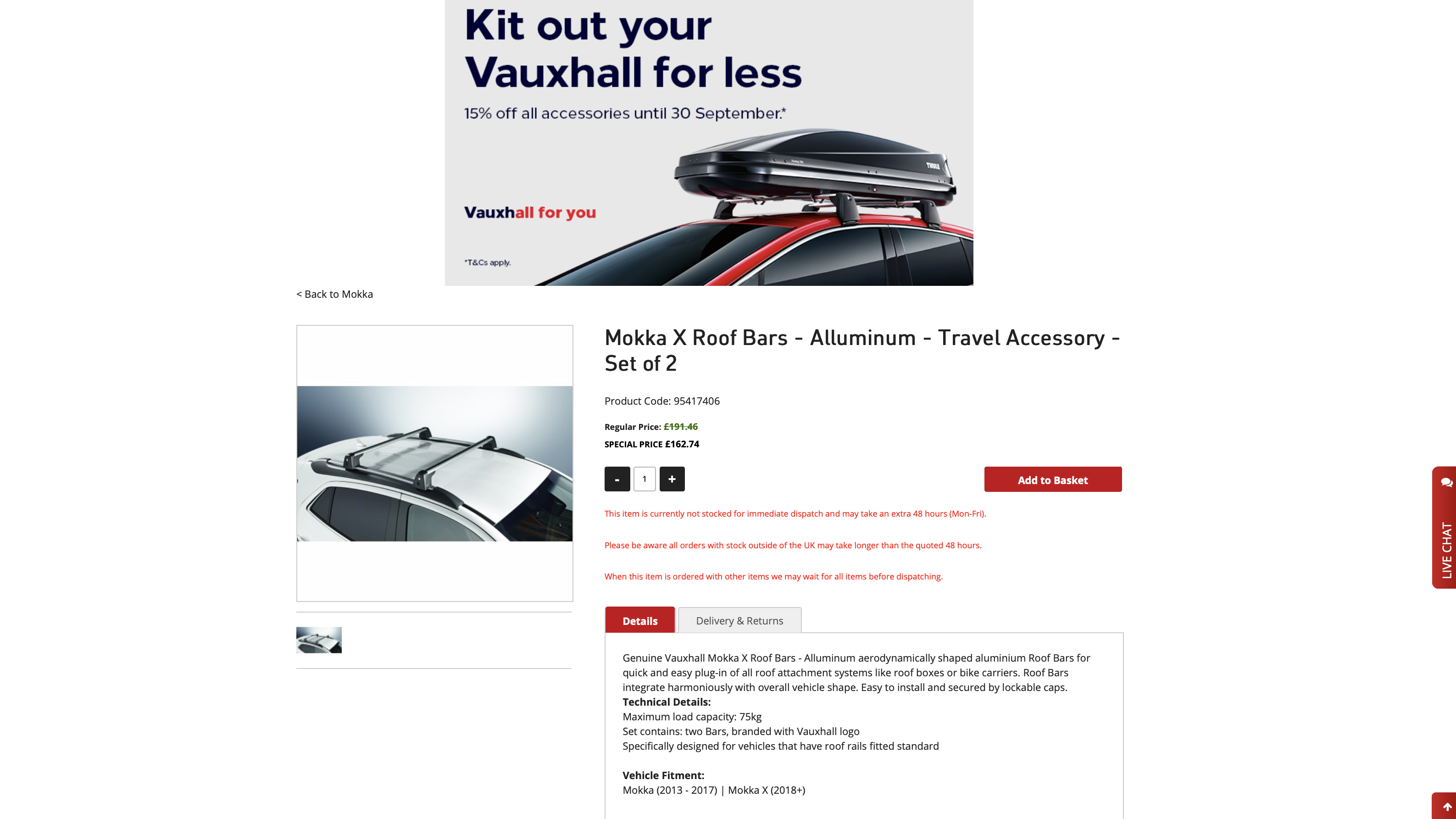 What are the Vauxhall Mokka's must-have accessories?

If in doubt, read the flipping manual. Good advice that I still live by. This is, in fact, how I discovered the location of the external boot release on the Mokka – I just was not willing to accept that there wasn’t a way to open the boot from outside apart from with the key… there had to be something…. there had to be A WAY. And there is!

The button is kinda hidden, to be honest. It’s literally just above the rear numberplate, located in prime position to gather road grime and dirt during those long, wet, mucky, British winter months which are doubtless just around the corner now we’ve recently had our customary week of far-too-hot-to-go-out-in sunshine. I suspect I need to keep a pair of plastic gloves handy for that dismally dreary time of year to save me from getting grubby road-dirt-tastic fingers…

However, silly location aside, the good news is that the external boot release DOES exist. And its secret placement means there’s no interruption to the beautiful sleek boot hatch by some ugly button. Though, personally, I think a release hidden in the rear badge would have been even better. And easier to find…

In other update news, everyone who saw the first report on the Mokka will be relieved to hear that the one and only extra on the car – that glorious white paint – is a very reasonable £320 addition, meaning that the ‘as tested’ price is actually £25,085, not the price we were originally given of £27,775. Just saved you a bunch of cash right there without even trying. Don’t thank me now, just put a fabulous gift in the post.

With the nigh-on three grand I’ve just saved on the Mokka, I could add a couple of items from the online Vauxhall Mokka Accessories List I rather fancy.

No surprises (to anyone who knows me) that the first thing that catches my eye is a set of roof bars for £162.74 – reduced in price from £191.46 until 30 September so the Vauxhall website tells me. So useful, and very reasonable.

The other item I am rather drawn to is the electrically chilled cool bag. Cold drinks = joy. It’s not such stonking value, coming in at the (also temporarily reduced) cost of £159.80, but who cares when you have three thousand pounds burning a hole in your piggy bank?

With those two items I reckon no one could be anything but delighted with the Mokka. You increase its practicality by allowing the addition of a roofbag or roofbox, and you keep all your passengers happy with chilled fizzy water. A drive-holiday in the handsome Vauxhall makes a lot more sense straightaway.