Entering the world’s toughest race in an unproven concept isn’t easy. Watch this film to find out why…

In January 2022 Audi broke new ground. Literally. Not only did the German manufacturer enter the iconic Dakar Rally for the first time, it did it in a pioneering way using a unique and unproven concept.

Not wanting to follow convention, the brand with the four rings made use of a brain-boggling complicated drivetrain that blended a Formula E’s electric drivetrain with a high-voltage battery and a highly efficient 2.0-litre turbocharged petrol engine from DTM to keep the battery topped-up. Complex, right?

“It’s probably one of the most ambitious projects Audi has undertaken”, said Sven Quandt, CEO and team principal of Q Motorsport.

Even with all this complexity and a compressed testing schedule rubbing against an immovable deadline, all three Audi RS Q e-tron cars finished the world’s toughest off-road rally on their debut in Saudi Arabia.

“The Dakar project is still young, and we have a lot to prove,” Mattias Ekström, one of Audi’s dream team of drivers said.

Over the course of the two-week race, Audi covered around 24,000 desert kilometres – with the three RS Q e-trons tackling jumps, dunes and rock beds. All to the unique whirr and whine of the car, opening a new era for rallying.

Stéphane Peterhansel, the record winner with 14 Dakar victories, was chuffed with the first effort: “I’ve driven many concepts in the desert but the Audi RS Q e-tron is simply sensational in the dunes. The electric drive with its good torque perfectly suits my driving style.” 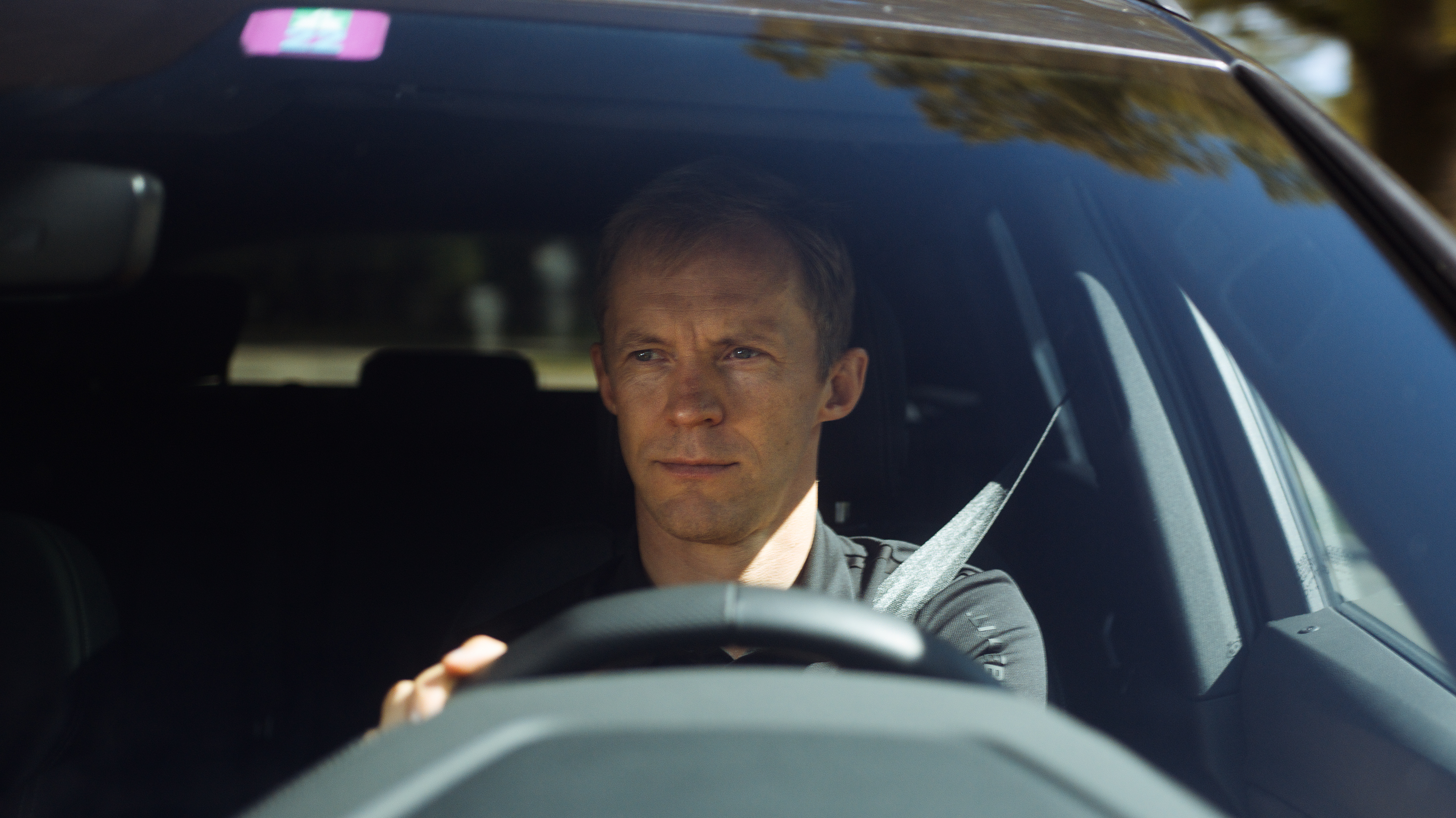 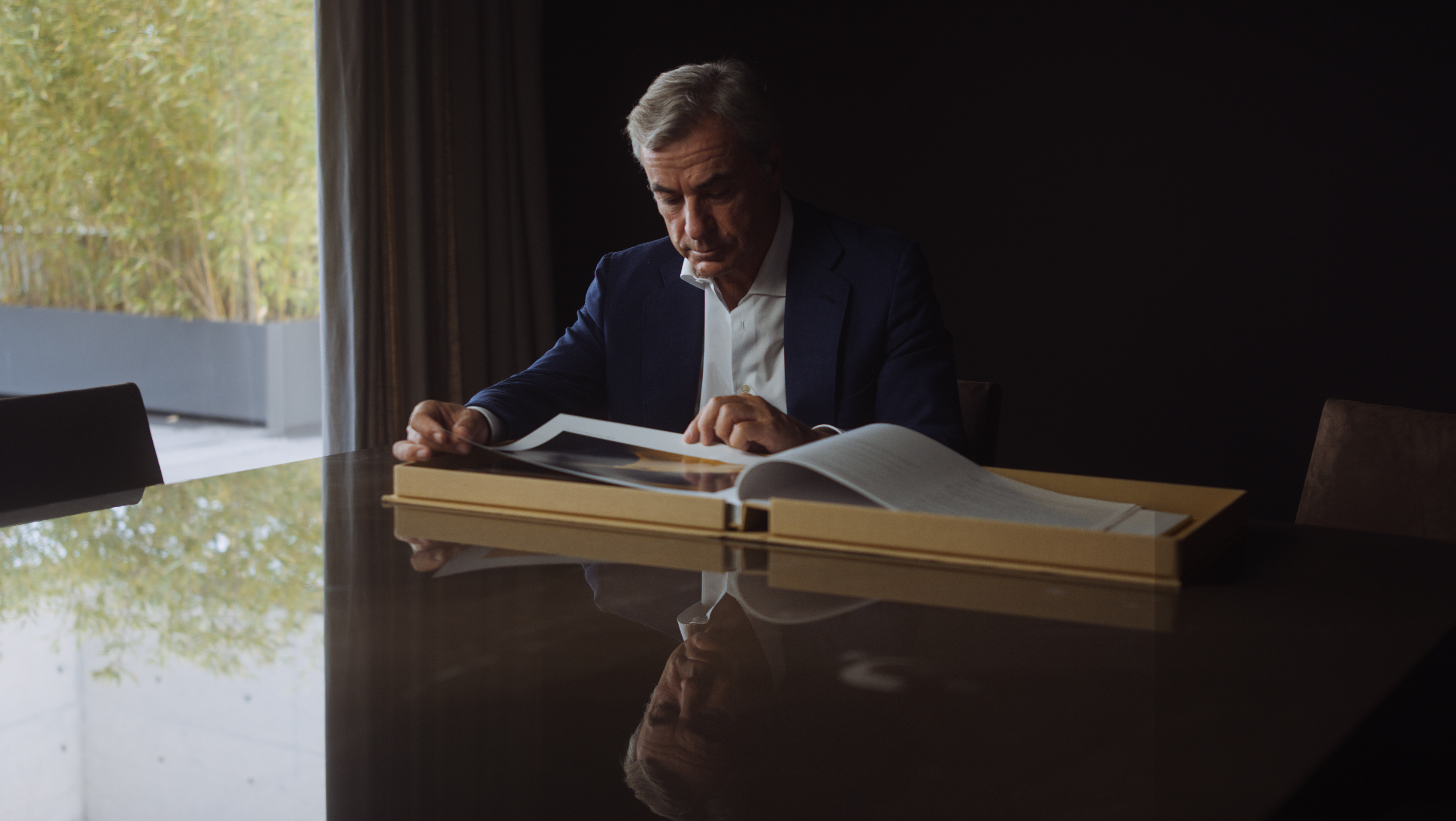 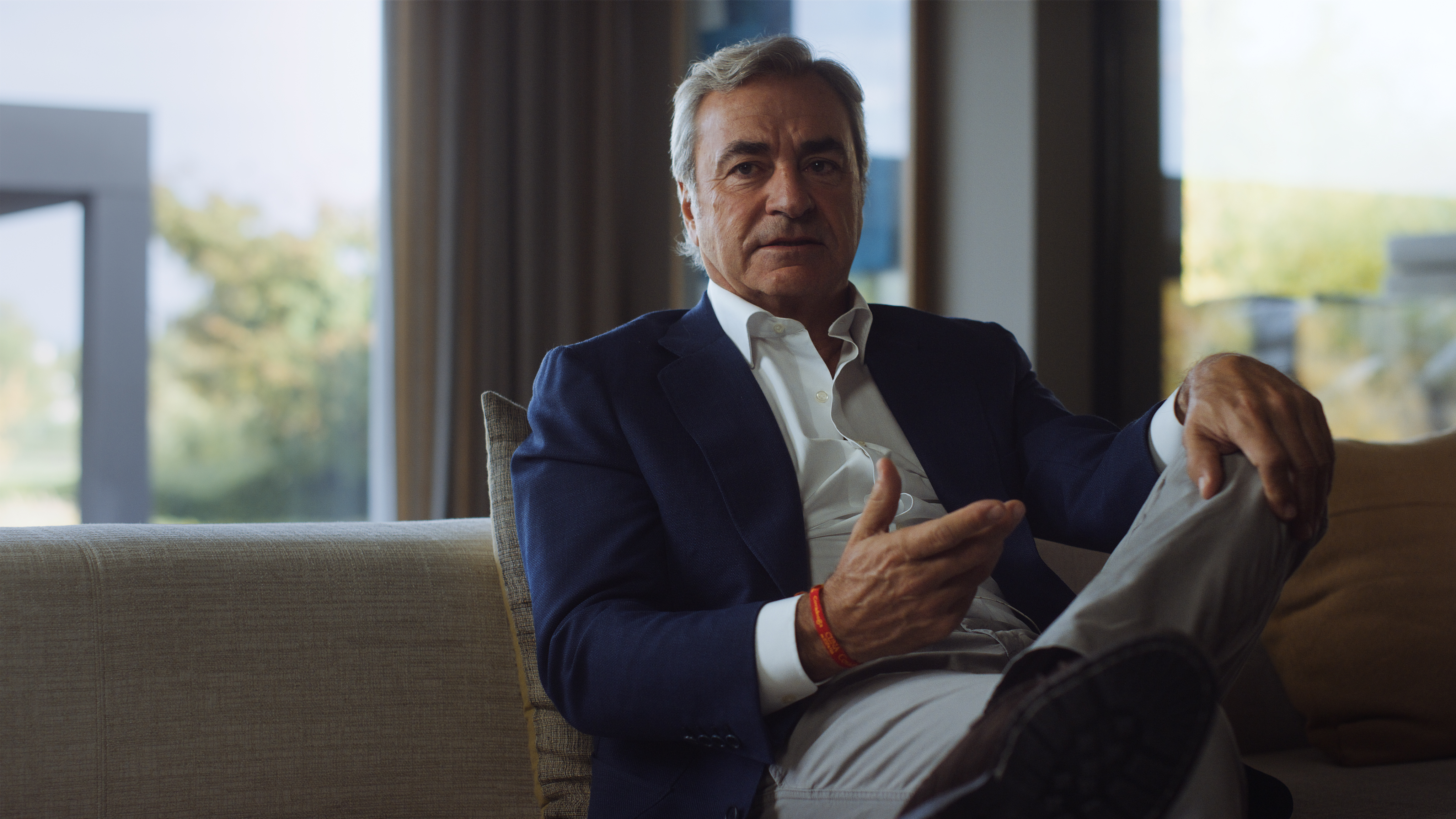 It didn’t go perfectly though. A Dakar hardly ever does. There were navigation issues to contend with, plus problems with the dampers. But the team came together to overcome struggles and get all three cars to the finish line.

“The challenge of winning with such a different car is extra motivating,” said multiple Dakar winner and World Rally champion, Carlos Sainz. “We realised during the Dakar that it’s not impossible – Audi can win the Dakar. It is not a dream. This technology can win this iconic race. That’s incredibly motivating for this year’s race and we’re working so hard to make it a reality.

Audi Sport, the drivers and a crew of brainy people are currently preparing for the next edition of the famous desert rally in early 2023. Having pushed boundaries and mastered multiple motorsport disciplines, including endurance racing, rallying, DTM, IMSA and Formula E, Audi is thirsty for Dakar success.

With the world’s toughest rally kicking off once again in January 2023, you can see in the video above how the team and drivers are preparing and what they learned last year. How are they going to implement it? And with what car? Well, stay tuned to find out…