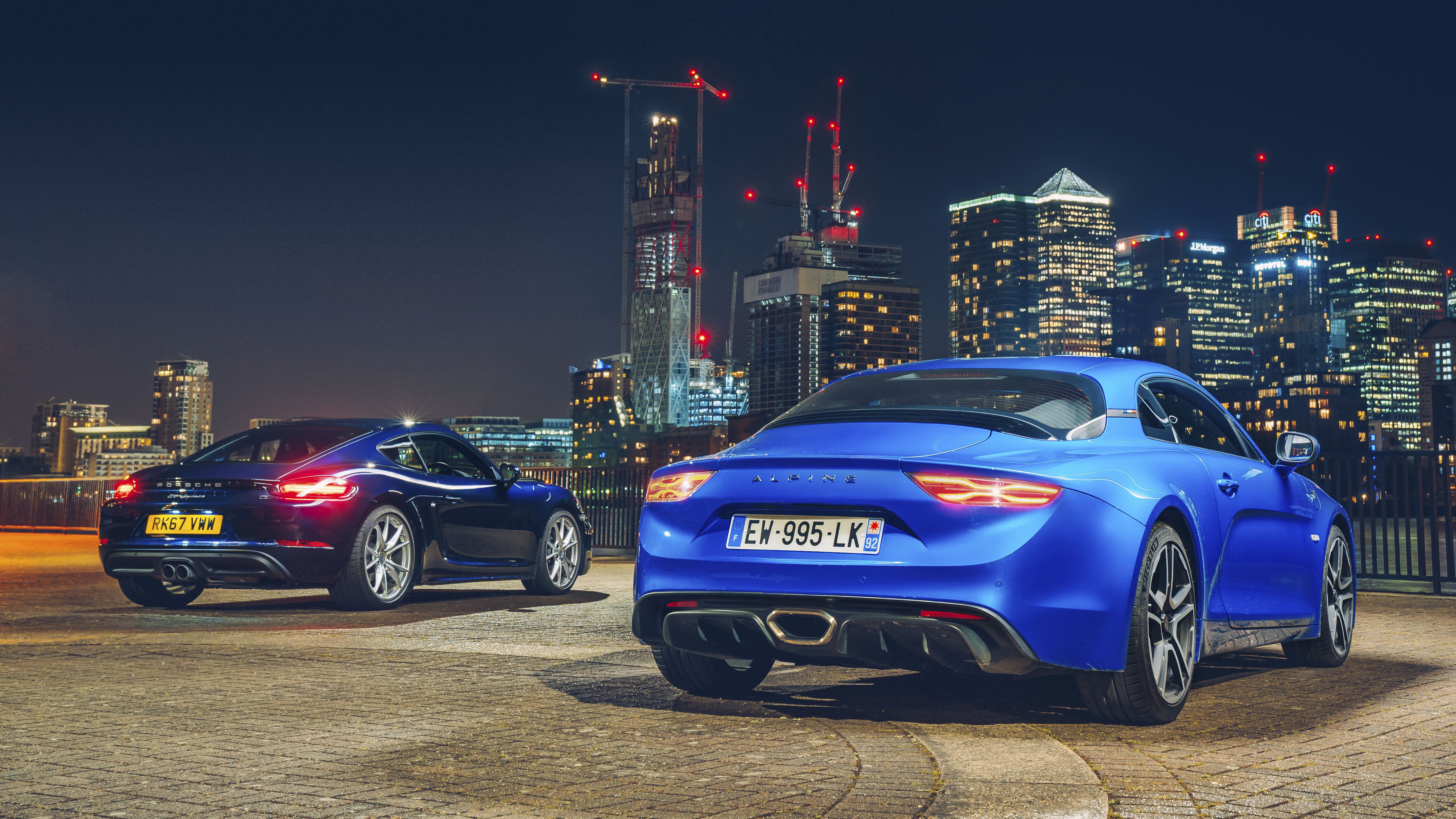 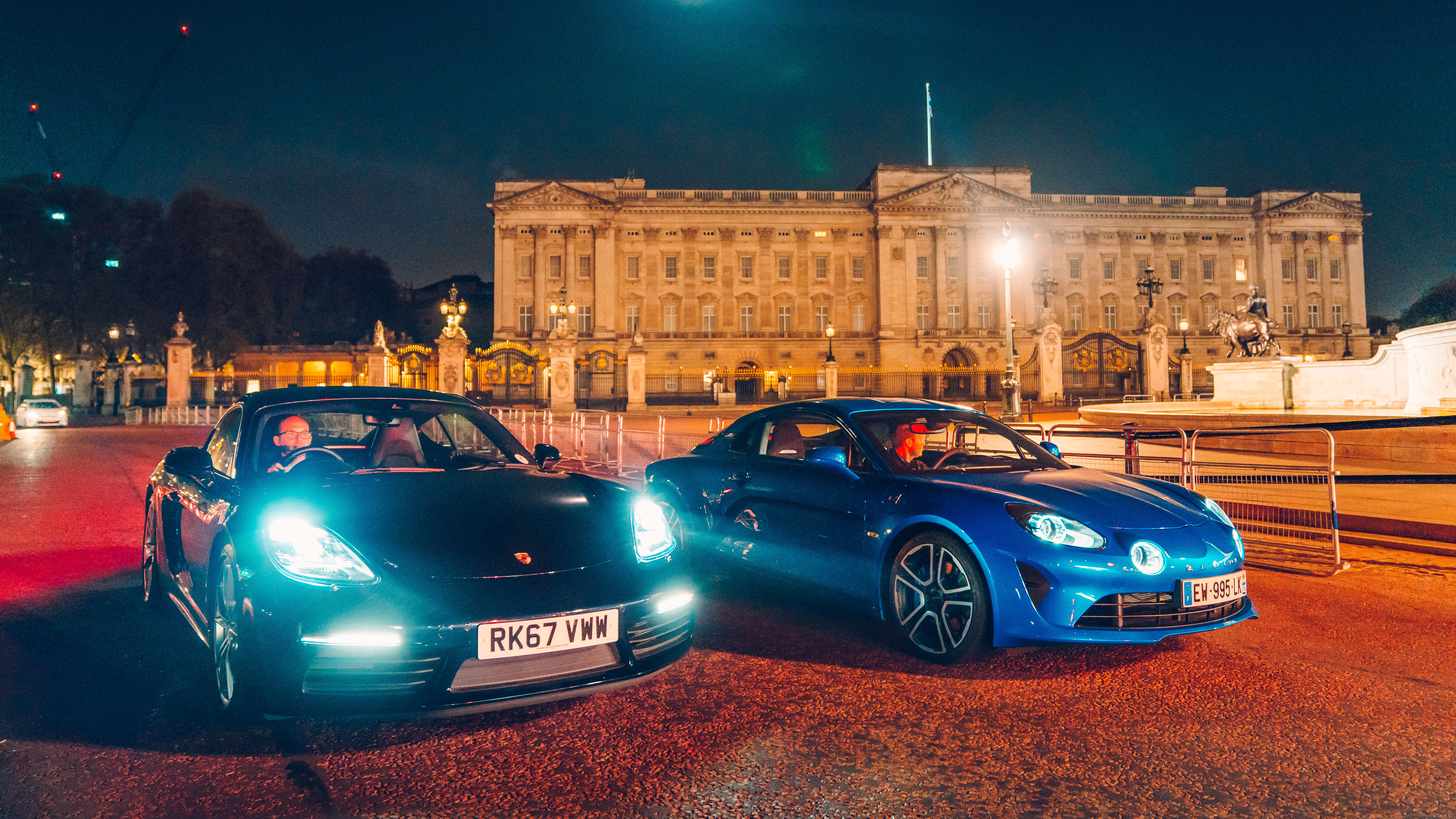 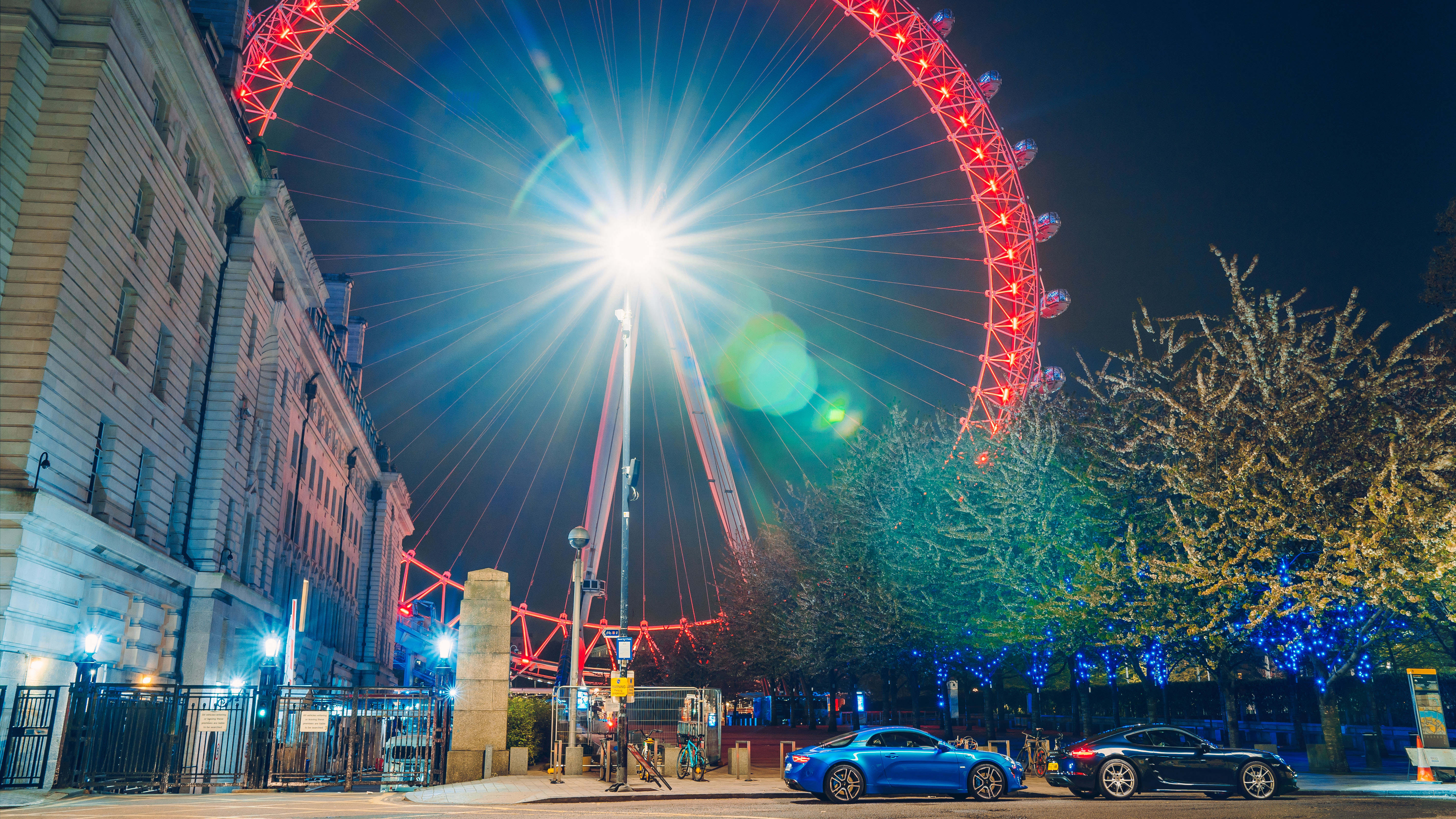 The problem for Alpine is convincing sports car buyers that 249bhp is enough. It’s barely a hot hatch output – the Megane Renaultsport which also features this 1.8-litre turbocharged four cylinder has 276bhp (and 287lb ft against the Alpine’s 236lb ft).

How’s Alpine meant to compete against the Porsche 718 Cayman, where the base version has 296bhp and the uprated S with its turbocharged 2.5-litre, has 345bhp? That’s almost 100bhp more. And it has over 30 per cent more torque. Game over, before it’s begun?

Of course not, because power is only one side of the acceleration equation. On the other sits weight. The Alpine, even in fully gussied up Premiere Edition guise, weighs only 1103kg (that’s 2432lb, America). A Cayman S is 1355kg (2987lb). Over a quarter of a tonne heavier (or 555lb, if you insist). So we arrive at the crucial power-to-weight ratio, which, if you’re good at doing maths in your head, you’ll have already worked out still favours the Porsche. 255bhp/tonne plays 226, while torque-to-weight has a tonne of Porsche pushed along by 229lb ft to the A110’s 214lb ft.

Factor in an equally heavy driver in both instances (me, about 75kg) and that’s going to adversely affect the Alpine more. But there’s more to acceleration than power and weight: traction favours a lighter car, then you have to consider gearing and gearbox shift speeds (both these were twin clutchers - standard on the Alpine, optional for the Porsche), launch control, the engine’s power curve and so on.

Anyway, that’s all very dull, so here’s the figures.

Yes, the Porsche is still faster. But look at the margins – just 0.04sec quicker to 60mph, a mere 0.34sec between them at 100mph, just a solitary 0.1sec difference in the ¼ mile times. In fact the Alpine reached a couple of points (50mph and 80mph) sooner thanks to its shorter gearing (seriously Porsche, I know we bang on about this, but you don’t need your low gears to be so long).

Both were in the ballpark of their claimed times (A110 4.5secs to 62mph, Cayman S 4.4), although that does make this one of the rare Porsches where we didn’t manage to match the claimed times. Porsche is usually quite pessimistic – last year we tested a 911 C4 GTS (claimed 0-62mph of 3.6secs) to 60mph in 3.1secs.

At higher speeds, where weight matters less than aero drag and power comes to the fore, the Cayman S did pull out a margin – it covered the 100-120mph increment in 4.22secs against the Alpine’s 5.13secs, while it will hit a derestricted 177mph, too. But that’s of so little consequence to be almost irrelevant.

Given a gearbox as sharp and snappy as Porsche’s PDK, I think the A110 would have given the Cayman a real run for its money – but as it is over the most relevant acceleration increment (30-70mph) there’s barely a fag paper between them, the Alpine’s 3.64sec sprint just edged out by the Porsche’s 3.59sec.

Anyhow, it’s safe to say the Alpine is faster than a standard Cayman (claimed times to 62 and 100mph of 5.1 and 11.3secs). What we need to do now is get Cayman S and A110 to a drag strip. And if that result follows this, await a faster Alpine. We know it’s coming, and if it gets the Megane Trophy’s motor, that’s 296bhp and 310lb ft and surely a 0-60mph time beginning with a three… 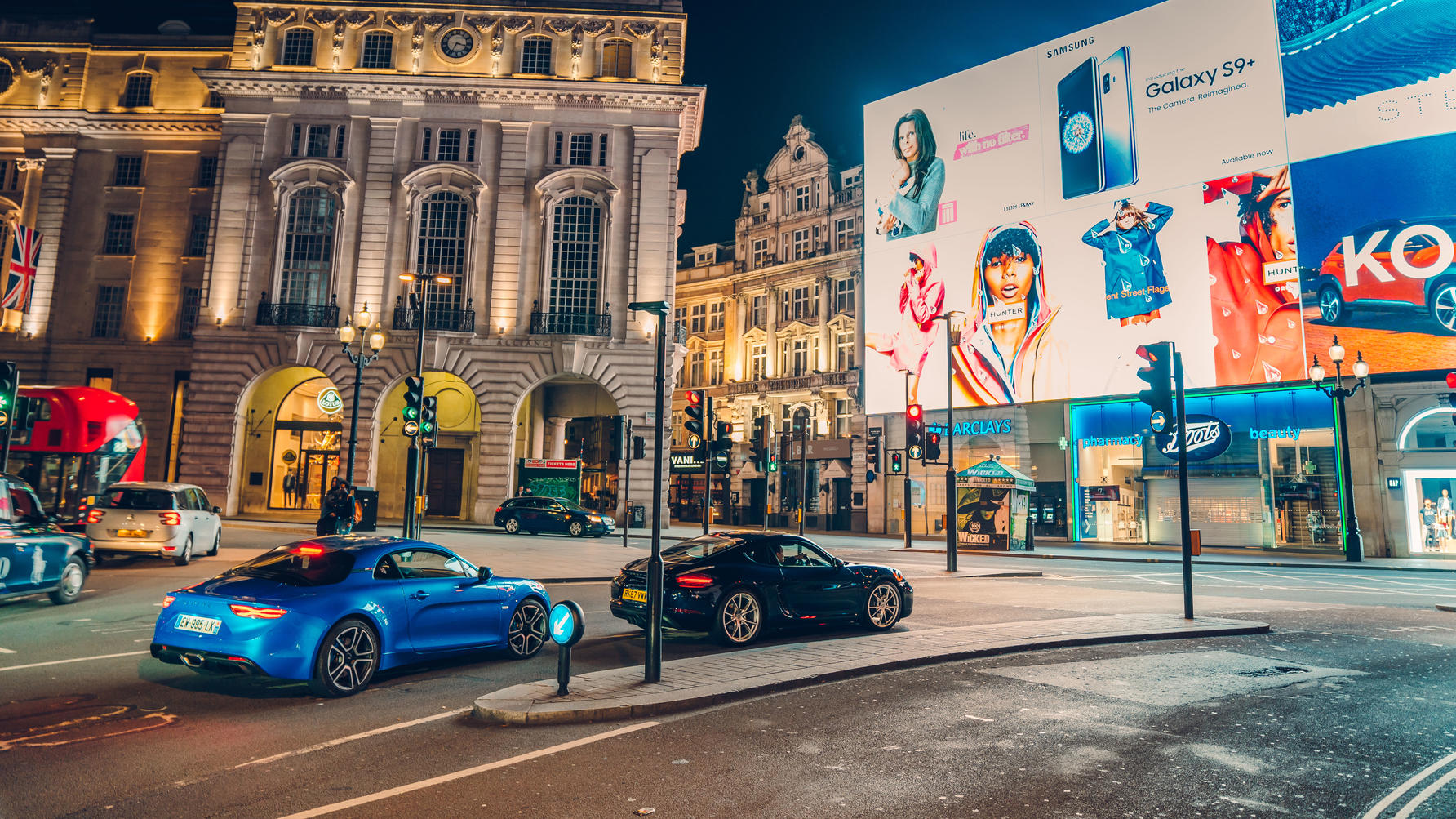