Hyundai's new generation is here to save the world 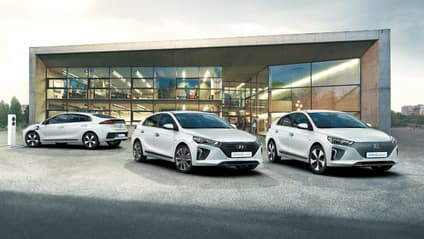 ADVERTISEMENT FEATURE by Hyundai
What is an advertisement feature?