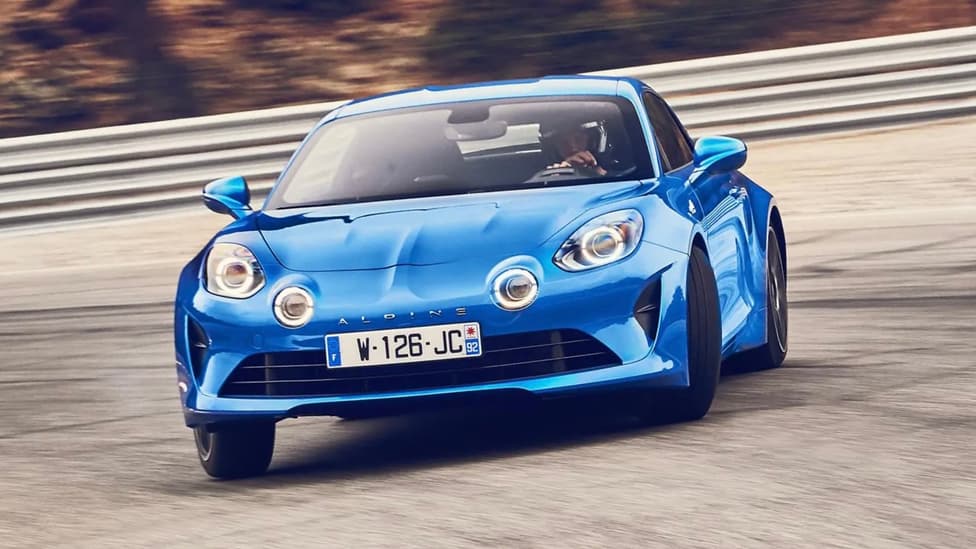 Alpine will only make electric cars from 2026 onwards, and we’ve now found out that two of them will be SUVs.

At a recent Renault Group presentation – which is a whole thing by itself – Renault announced that in addition to Alpine’s new electric A110, a hot version of the Renault 5 EV hatch and a crossover, Alpine will also make a mid-size and full-size SUV. Powered by electricity, naturally. 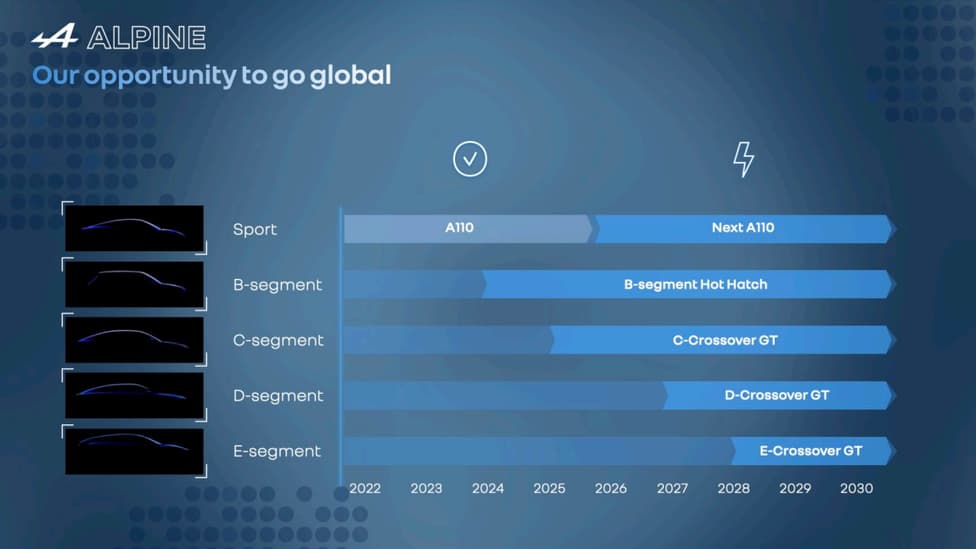 Cry, wail, punch holes in plasterboard or shrug fatalistically as you see fit, but we’ll just remind you that a) no one’s forcing you to buy one, and b) building SUVs is pretty much proven to be a company-saving business model. So the people who want a big EV off-roadie-but-not-really get one, and we get – in case you missed it – a new A110 and a hot Renault 5. Yeah, we’ll take that trade. But we’re sure it leaves a few of you wondering what Alpine will be in the future, given it’s been pretty much a French Lotus in the past. 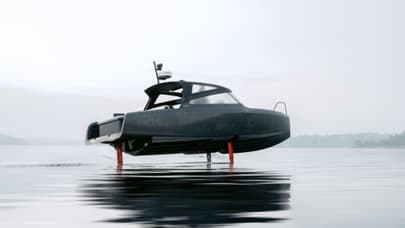 Well, according to Renault’s presentation, Alpine is "a high-end zero-emission global brand with a racing pedigree", with "a unique, asset-light [business] model" that makes use of "proprietary technologies". And that’s somewhat detail-light, but we can see what they’re driving at. Alpine F1 and a few historical images of the original A110 sort out the racing pedigree, while Alpine’s small team (about 2,000 people, half of which are engineers) and mostly hand-built cars pretty much cover the ‘asset-light’ bit. As for ‘proprietary technologies’, we’ll have to get back to you, but it’s a decent bet that they’ll be derived from – or at least ascribed to – Alpine’s Formula One efforts.

The likely source of EV tech is Renault’s new Ampere EV and software company, which Renault describes as a "pure player born from an OEM disruption". And if anyone here is a cryptologist, please feel free to get in touch.

As for where the batteries will go when they’re spent, Renault has another company ready to sort that out, too. It’s called ‘The Future Is NEUTRAL’, which is the kind of name you can just see coming from a man with interlocked fingers behind his head as he reclines in a Herman Miller office chair.

Helpfully enough for My Motorbike’s Gearbox Is Full of NEUTRALS, its purpose is more laudable than its title: make cars entirely recyclable. The Wall Colour Is A Nice Warm NEUTRAL aims to have 90 per cent of a car – the materials used to make it, the batteries and motors, the tools, casts, dies, and so on – made from recycled material by 2030. Which is a huge amount to achieve in a short amount of time, so maybe we’ll lay off My Local Café Is Called NEUTRAL Grounds in the future. Even if they’re recycling bits to build Alpine SUVs.