Meet the most successful Dakar driver of all time

Stéphane Peterhansel is the King of Dakar. His navigator, Edouard Boulanger, is pretty handy too 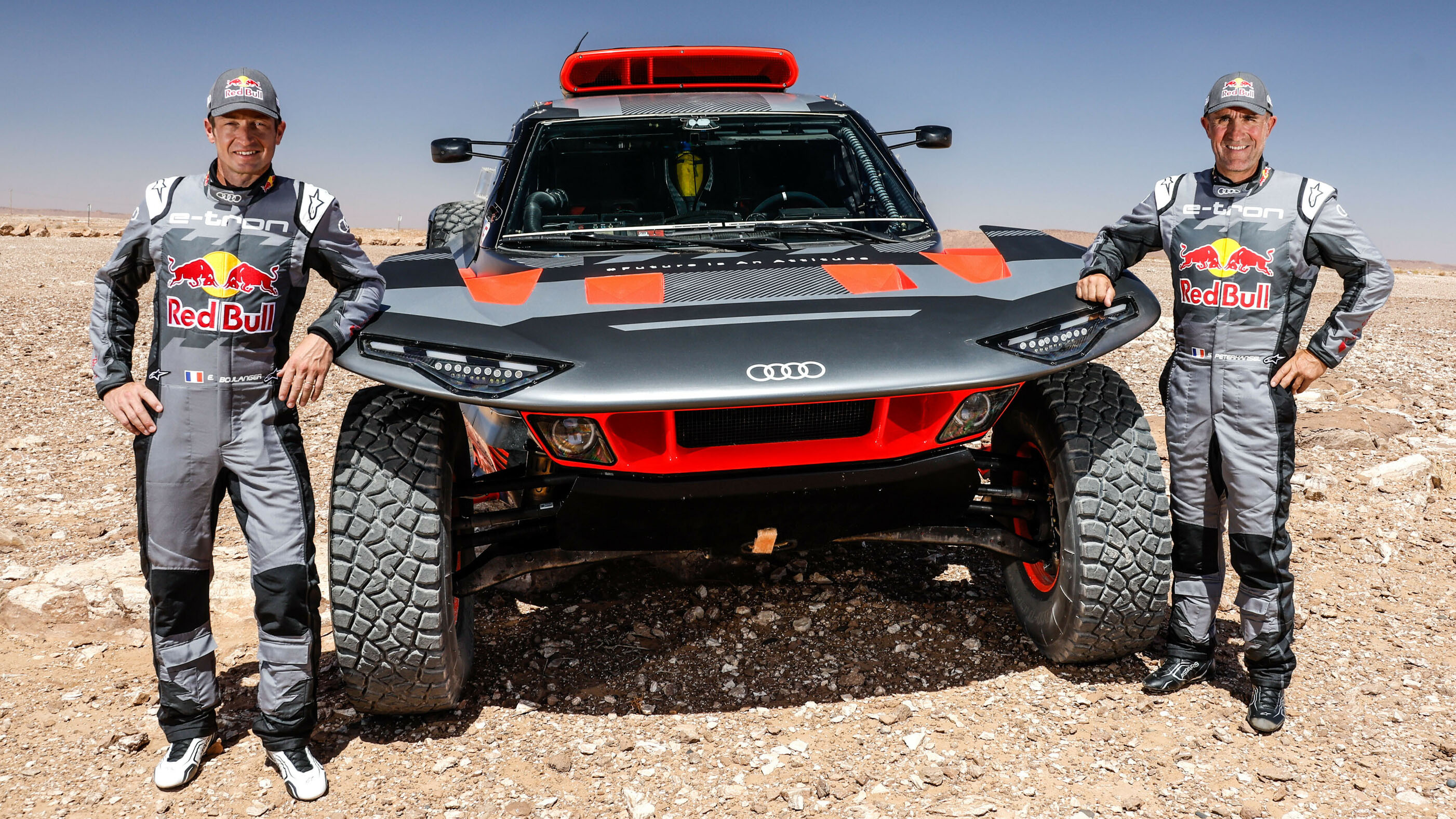 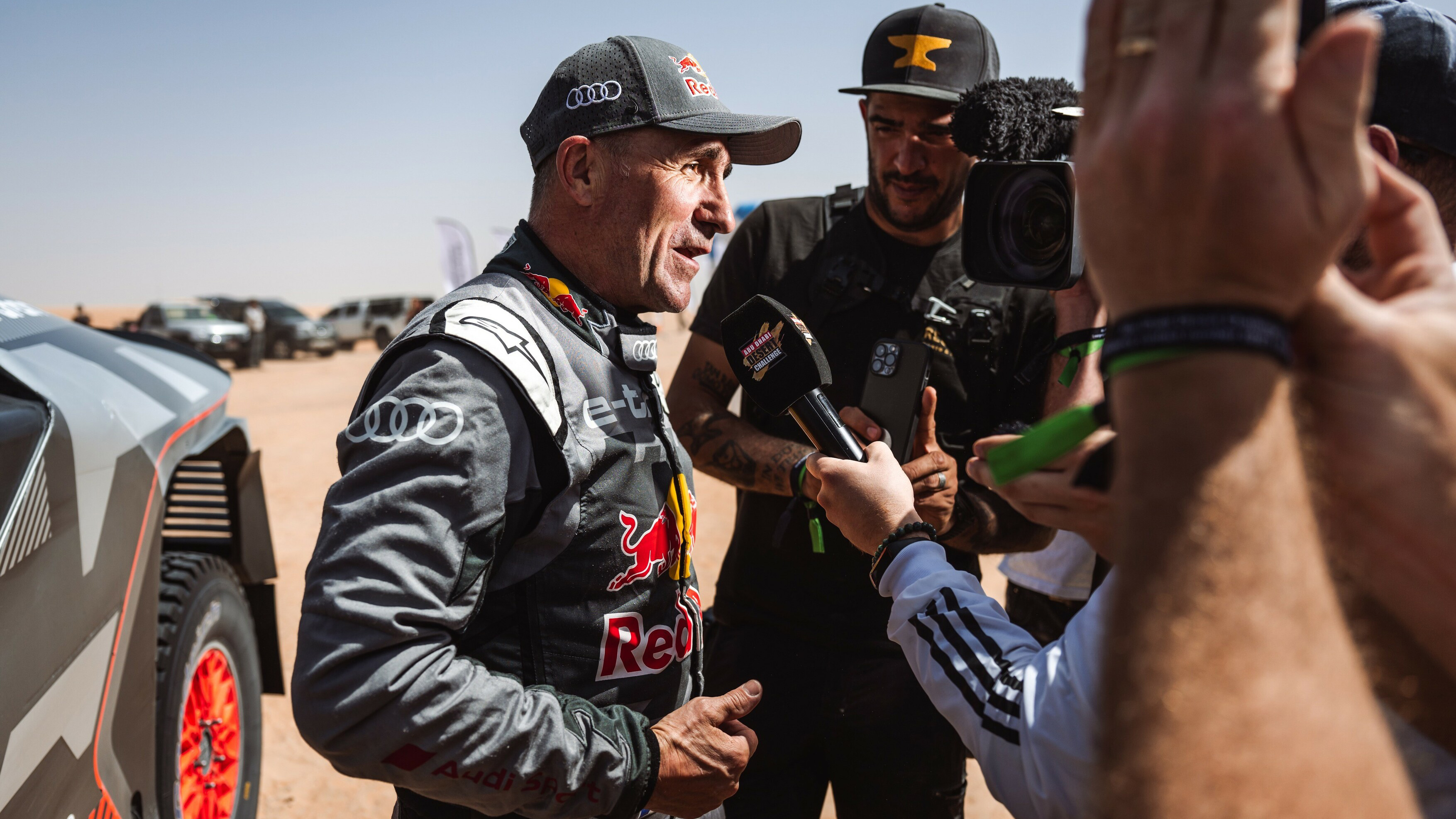 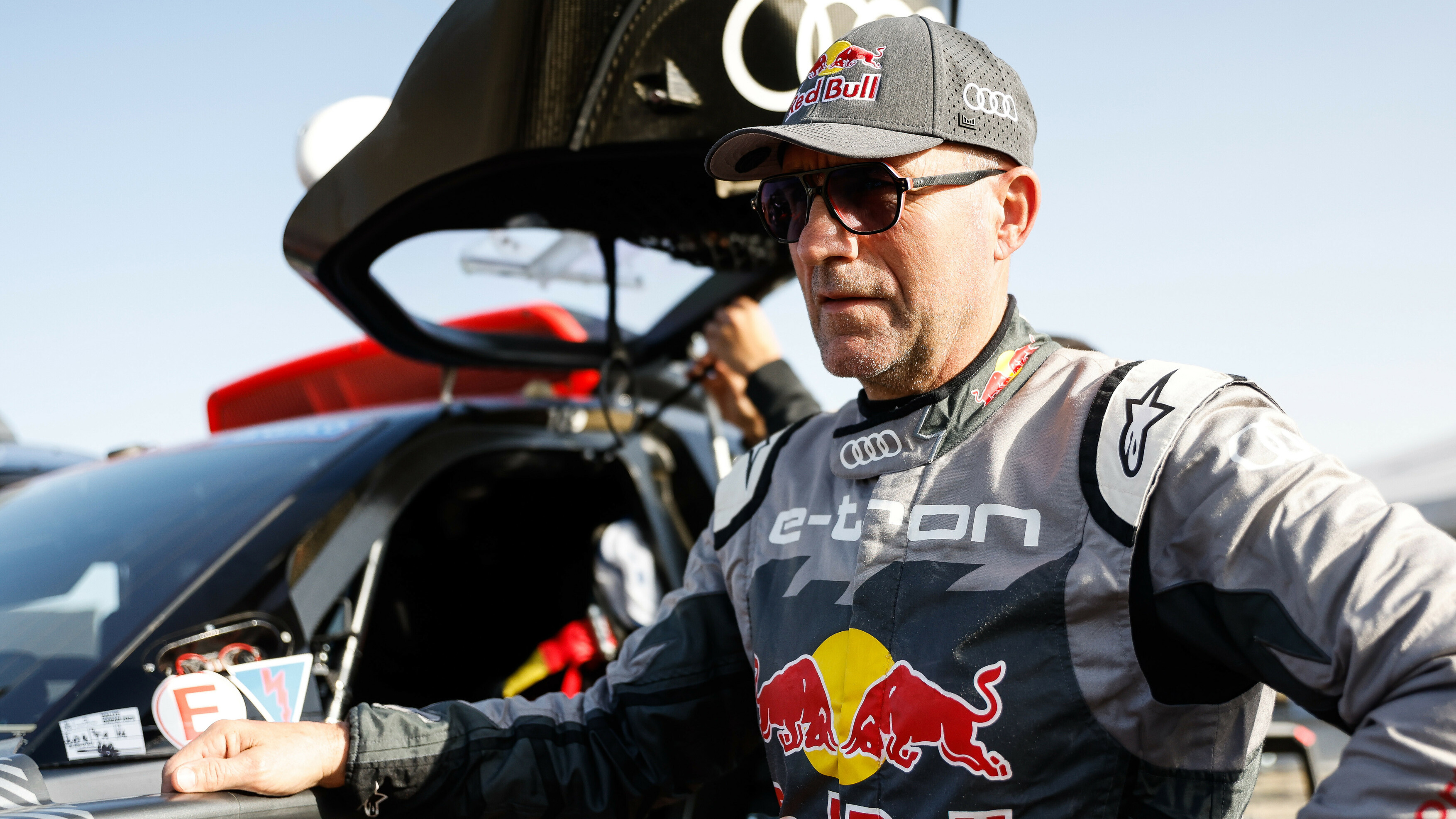 Stéphane Peterhansel is, and we’re not putting this lightly, the King of Dakar.

He’s raced Dakar 35 times, if you include the Central European rally that ran in 2008 when the actual Dakar was cancelled... if not, it’s a paltry 34 and counting. In that time, he’s won Dakar 14 times – eight times on a motorbike and six behind the wheel.

He was also runner-up three times and third twice, which means he’s been on the podium 19 times in 34 races. Add in his fourth-place finishes – all five of them – and it turns out that Peterhansel has been a top-five finisher in more than 70 per cent of the Dakar Rallies he’s entered. With that kind of rap sheet, it’s hardly surprising that his first Dakar win came from just his fourth entry.

But that’s just (and good grief is ‘just’ doing some heavy lifting here) what he’s achieved; what about Monsieur Stéphane Peterhansel himself?

Peterhansel’s driving style has been described as ‘methodical’. The physical talent is there in spades, of course, but so is the mental ability to plan far enough ahead to make proactive, rather than reactive moves. And, of course, the emotional restraint to see through the red mist and not allow it to cloud their judgement. Perhaps more than anywhere else, the Dakar rewards this perfect match of hot shoes and cool heads.

Unsurprisingly, Peterhansel’s incredible record means that he’s the name with the fame. But to butcher an old saying, success has many fathers, as well as a decent amount of uncles and at least one cousin Eddie.

Or, in this case, one Edouard Boulanger. If he were from UK shores, he’d be called Edward Baker in our generally romance-free language. But as the fates would have it, he’s every bit as French as Peterhansel, which probably means fewer breakdowns in communication than if, say, we attempted to take his place.

And probably fewer breakdowns altogether, come to think of it. As well as being a skilled co-driver and properly handy off-road rider, Boulanger is a trained and experienced mechanical engineer. Which means he not only understands Peterhansel, but can even make sense of the wizardry going on in the prototype hybrid racer they’re piloting.

Yet despite a resumé that’d get him through the door at any number of race outfits (and possibly some motoring publications), Boulanger remains particularly modest. “I never had the talent that Stéphane has,” he says. You, us and most of the world, Eddie, but do go on. “Stéphane never gets stressed out,” he says. “I have zero doubts about his abilities.”

To speak as frankly as Edouard, neither do we – Peterhansel and Boulanger’s first Dakar together also yielded their first overall Dakar victory, which feels auspicious enough by itself. Add in the fact that the team managed a stage win last year in a brand-new car, on its maiden Dakar outing and with an entirely new drivetrain setup to master... Well, you get the feeling that the King of Dakar’s record is not so much ‘14 wins’, but ’14 wins so far’.