The beginner’s guide to Bentley

Le Mans wins, Pikes Peak wins, and much luxurious chauffeuring in between 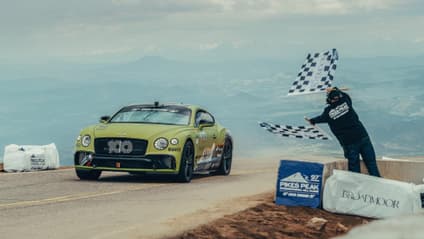