Six cars, one per 007 era and an overall winner. Today it's the turn of Brosnan’s ice-cold Z8

“James Bond is a blunt instrument wielded by a government department,” his creator Ian Fleming noted. “He is quiet, hard, ruthless, sardonic and fatalistic. He likes gambling, golf and fast motor cars.”

Fleming’s character co-ordinates would be well-observed and liberally interpreted across the 24 films the world’s highest- profile fictional spy has appeared in over the past 58 years.

Now, Bond 25 is imminent. No Time To Die arrives in cinemas this week, allowing Daniel Craig to flex his actorly muscles as he signs off from playing 007, putting him through the emotional wringer, while the film’s stunt crew and production designers reimagine the very essence of a car chase yet again. Apparently No Time To Die features the most brutal one ever seen in a Bond movie. Which made us think. Six actors have played 007 on the big screen, and they’ve all had carefully cast automotive co-stars.

In fact, for many of us, watching a Bond film on the TV at a formative age is one of the reasons we became consumed by cars in the first place. The ginormous global 007 fan base endlessly debates who the best Bond is, but which Bond had the coolest car? Choosing one per actor, Top Gear gathered the key vehicles together in the same part of the space-time continuum to explore their history, and conduct a quasi-scientific but mostly subjective test. Please be upstanding for Mr Brosnan's ice-cold BMW Z8... 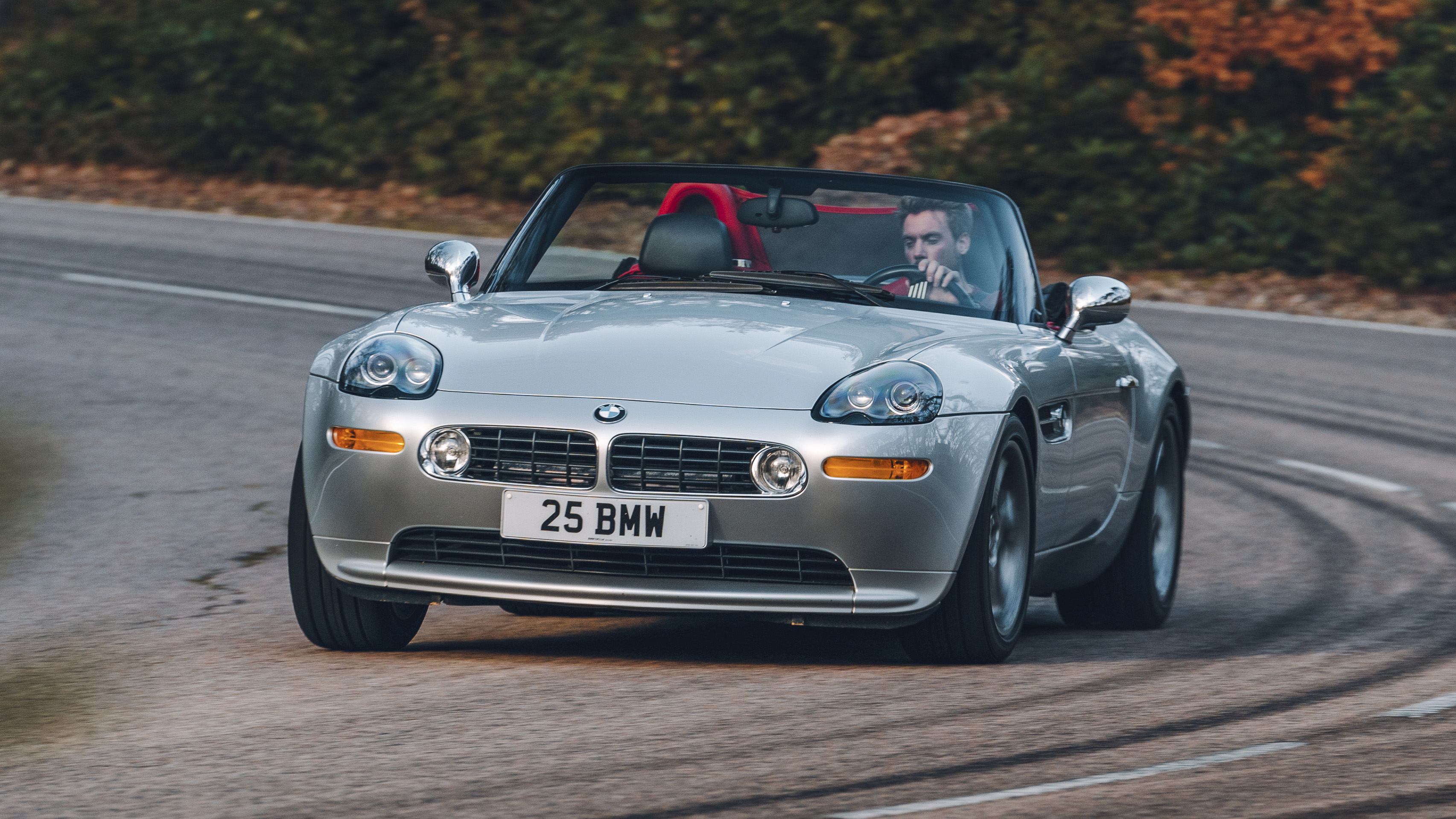 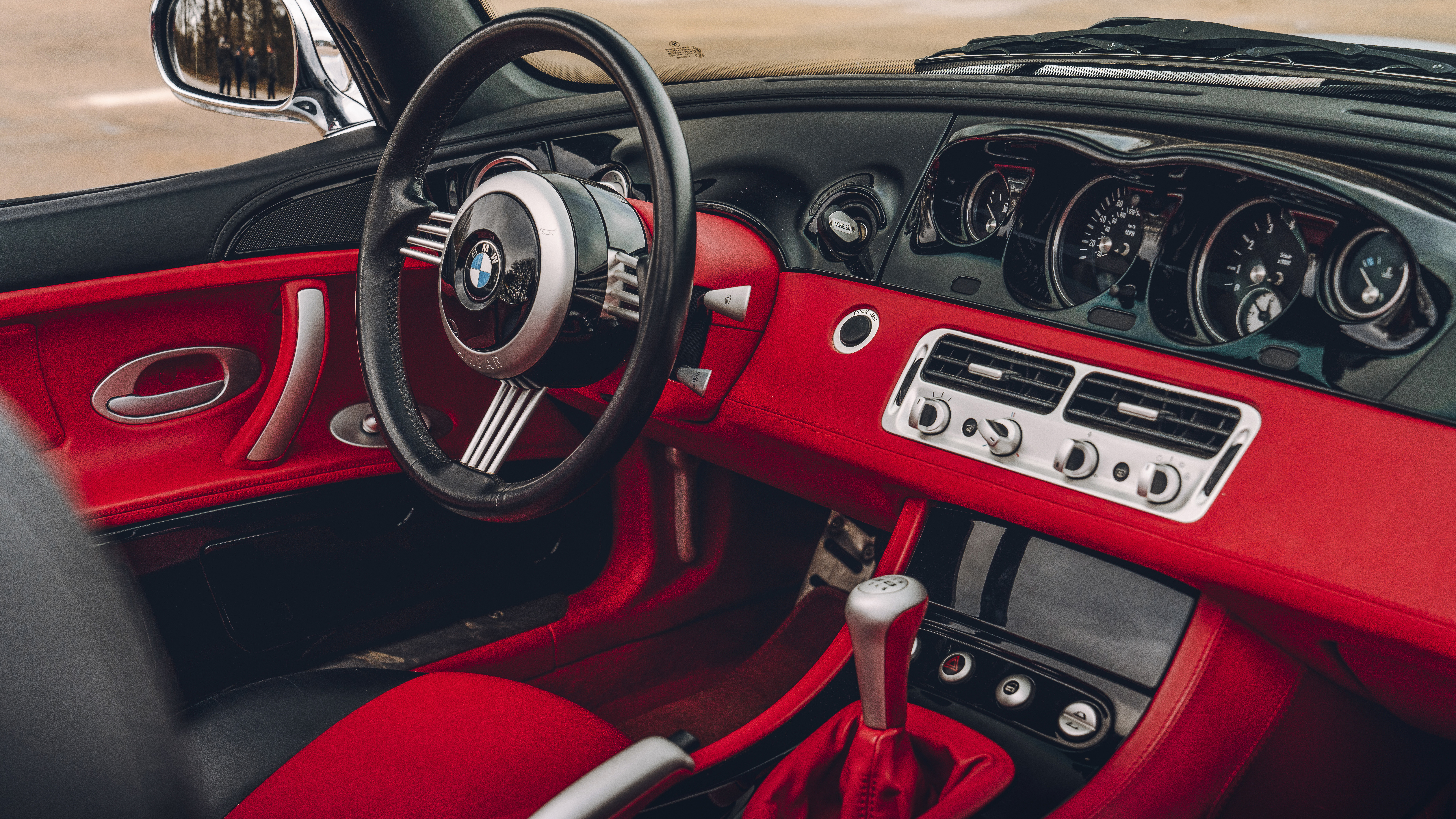 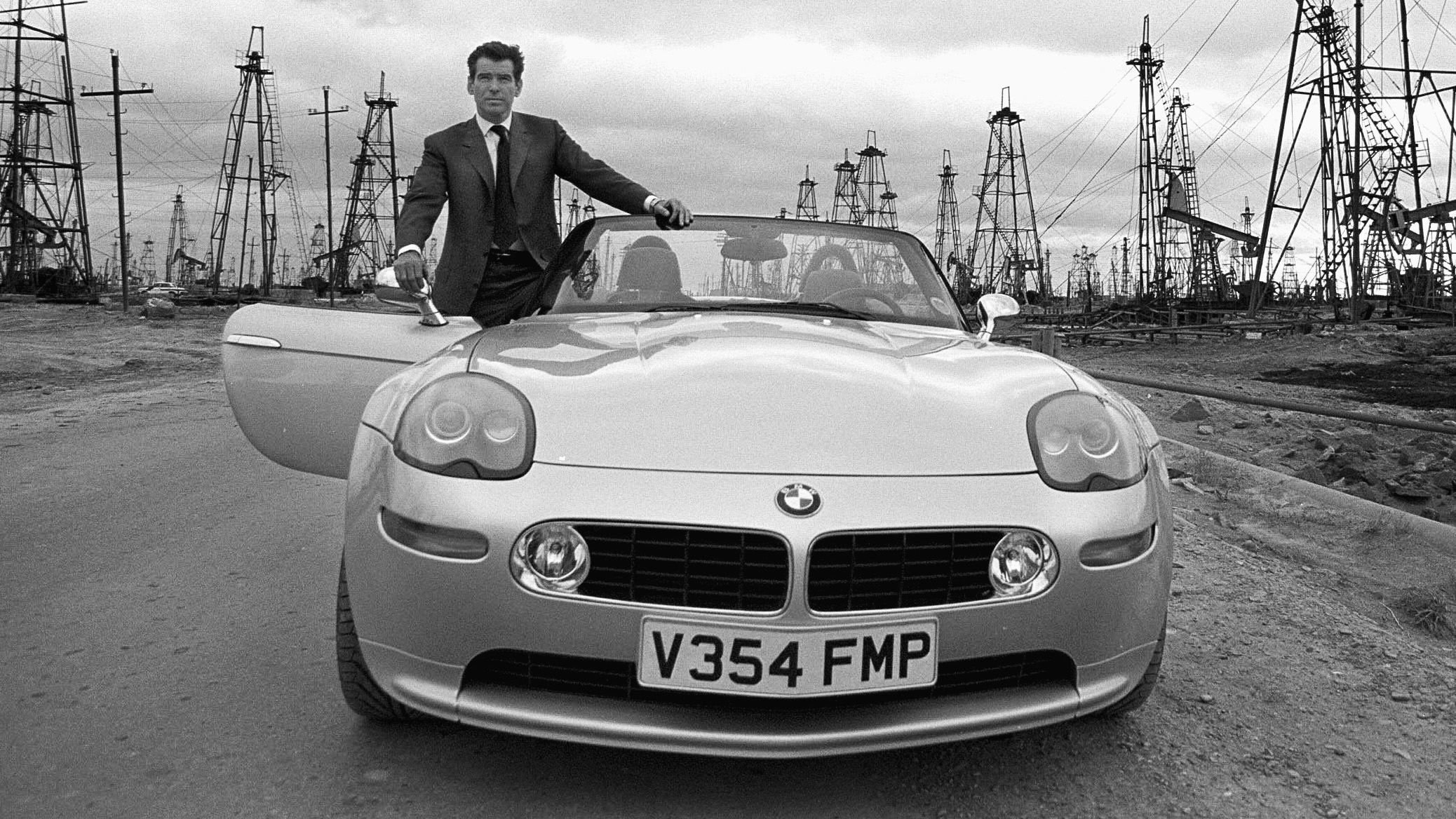 BMW’s deal with Bond producers yielded the unpromising Z3 in GoldenEye, and a 750iL in Tomorrow Never Dies (an E38 and arguably the best-looking 7-Series, but still a big silver limo), before hitting pay dirt in 1999’s The World Is Not Enough when 007 gets his hands on the Z8.

It’s not in the film as much as it should be, nor do we get to see BMW’s 394bhp, rear-drive retro-roadster do what it’s undoubtedly capable of: going heroically sideways. Instead, Bond drives it through an Azerbaijan oilfield and later watches as it’s eviscerated by a helicopter fitted with spinning saw blades. This lack of screen time is largely down to the fact BMW hadn’t finished developing the Z8 when the producers decided this was the car they needed, and could only supply two very early pre-production ‘hero’ cars.

The others in the film were built by Bond’s special effects boss Chris Corbould and his team, who moulded their own body panels and fabricated the chassis from scratch. The engine was a 5.7-litre Chevy V8, the gearbox a 5spd manual from Tremec, the suspension borrowed from Jaguar. The car was made in two pieces, with no sign of an aluminium spaceframe here. In his last appearance as Q, Desmond Llewelyn’s listing of the Z8’s special accoutrements is impressive: titanium armour, an advanced head-up display, missiles launched out of the side vents with a targeting display integrated into the Z8’s wire-spoked steering wheel hub, and a reprise for the remote control operation used in TND’s 750iL.

I covered the launch of the Z8 in California in early 2000, and loved it. Not everyone did; it was too much of a boulevardier for some, and its 507-aping looks left others cold as the late Nineties retro fad was starting to pall. Now, its normally aspirated 4.9-litre V8 (same as you’ll find in the E39 M5) and manual ’box feel thrillingly analogue, and though it’s no featherweight (1,585kg), and the absence of an LSD hurts its on-the-limit handling, it’s still a blast. And despite its cabin being even more retro than the exterior – check out the centrally mounted instruments and that wheel – the simplicity of the layout somehow manages to look forward-thinking rather than retrograde. This may explain why the Z8 is one of 2020’s blue-chip automotive assets: you’ll need £150k for a good one. 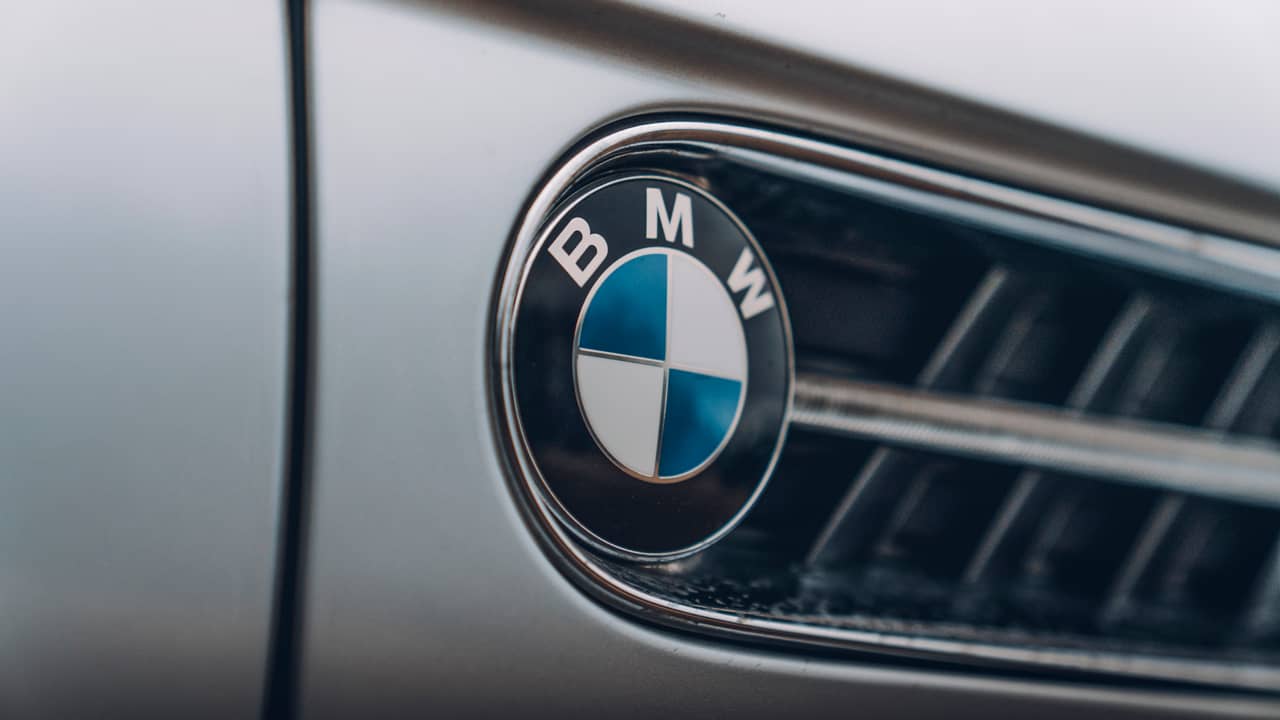