The secrets of Jaguar's winter testing

We head to Lapland to ‘help’ Jaguar sign-off the new F-Pace. Is there more to it than drifty fun? 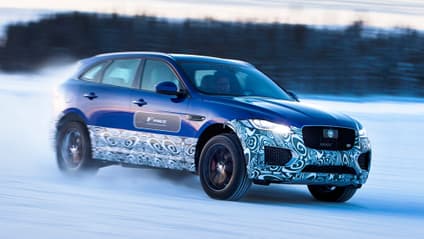