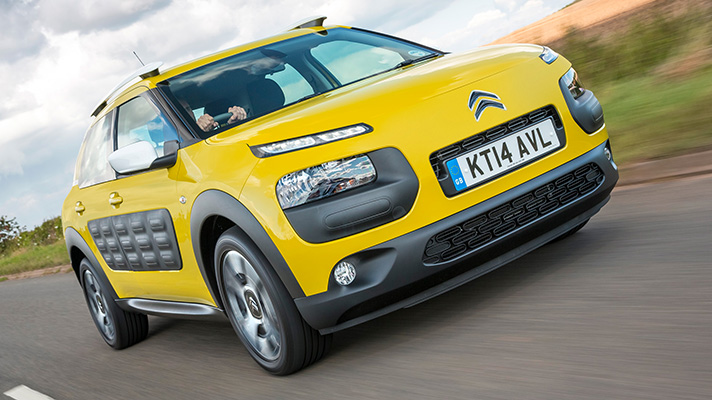 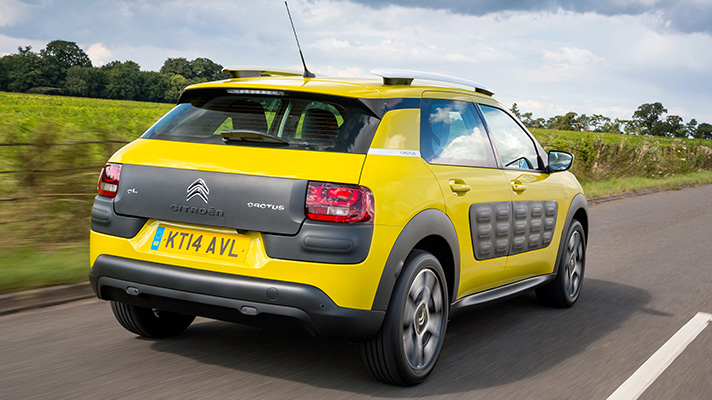 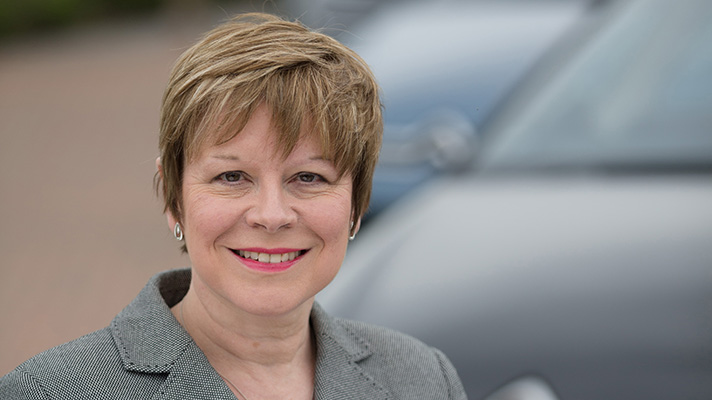 Citroen wants to help you de-stress. "Life's too complicated already," says the French firm's new global boss, Linda Jackson. "Citroen will be about ease of living."

We've already seen how the C4 Cactus is a pulse-lowering car, keeping things straightforward and relaxed. It wraps you in a comfort blanket - metaphorically through its chilled-out soft-driving nature and literally with its airbumps.

Crucially, Jackson emphasises Citroen's proposition isn't just about the cars. In fact I can't recall meeting a car-company boss where so little of the talk was about the actual vehicles.

Jackson wants to transform the often hideously frustrating event of going to a dealer. "We want customers to have a strong, transparent relationship with the dealer. We're starting a website called Citroen Advisor. It's like TripAdvisor where customers can post reviews of their dealer."

Even though it means they have nowhere to hide, the dealers like it, she says. If they do a good job they're rewarded by the factory, which watches the site, but also they gain better customer loyalty and increased business. That sort of transparency is, Jackson says, "the way the world's going."

Citroen is also rolling out more predictable ways of paying for and running your car, including an inclusive pay-as-you-drive scheme. She likens it to a PAYG phone. I'm wondering if that's a good parallel, what with the phone companies' confusing price structures and circles-of-hell call centres.

Jackson is pretty unusual for a continental car-company boss. She's not only a woman, she's British. Although she has had senior jobs in Paris before, I ask if being an outsider helps, because sometimes Citroen hasn't looked like it was trying all that hard, what with the French management relying on a faithful and easily-pleased home market.

"France isn't our biggest market, China is, so we have to be adaptable," she says. "But yes, we need to move in France and it's at a real turning point.

"In China we are number one in independent industry surveys for buying satisfaction, and top-three for after-sales."

Certainly Jackson has form. She ran Citroen UK for the past few years, and quietly managed to move Citroen into rehab from its addiction to cashbacks and discounts.

Mind you she had DS to help. DS is now being separated. Won't that be a blow to Citroen? "No. We can now vocalise and focus completely on Citroen."

She says DS buyers were ‘conquest': they didn't come from Citroen, so they're separate anyway. "Our position of modern, affordable design is separate. We're creating a niche. Mainstream, modern but relaxed."

And not sporty. I mention all the not-sporty brands that have come to grief: Rover, Lancia, Saab.

"It's not just about the cars, it's the whole experience," she counters. "We have 22,000 orders for the Cactus, well above our plan. We tested it with customers and comfort was a real asset. Look at the C4 Picasso too, with its comfort and versatility and storage."

There's a crossover coming too, because that's how the market is going. "Everything won't look like the Cactus, but there will be a spirit from it," Jackson says.
"People want a life that's easy, and they want simple and nice design."