The second London Classic Car Show is on at the moment. Here are 20 highlights 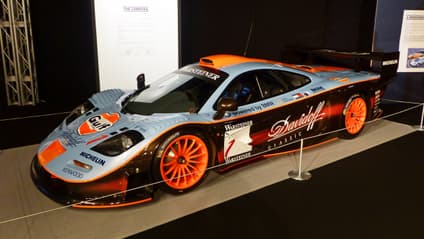