Caterham has built a retrotastic Seven

Limited-edition ‘Sprint’ model is a Sixties throwback of fun 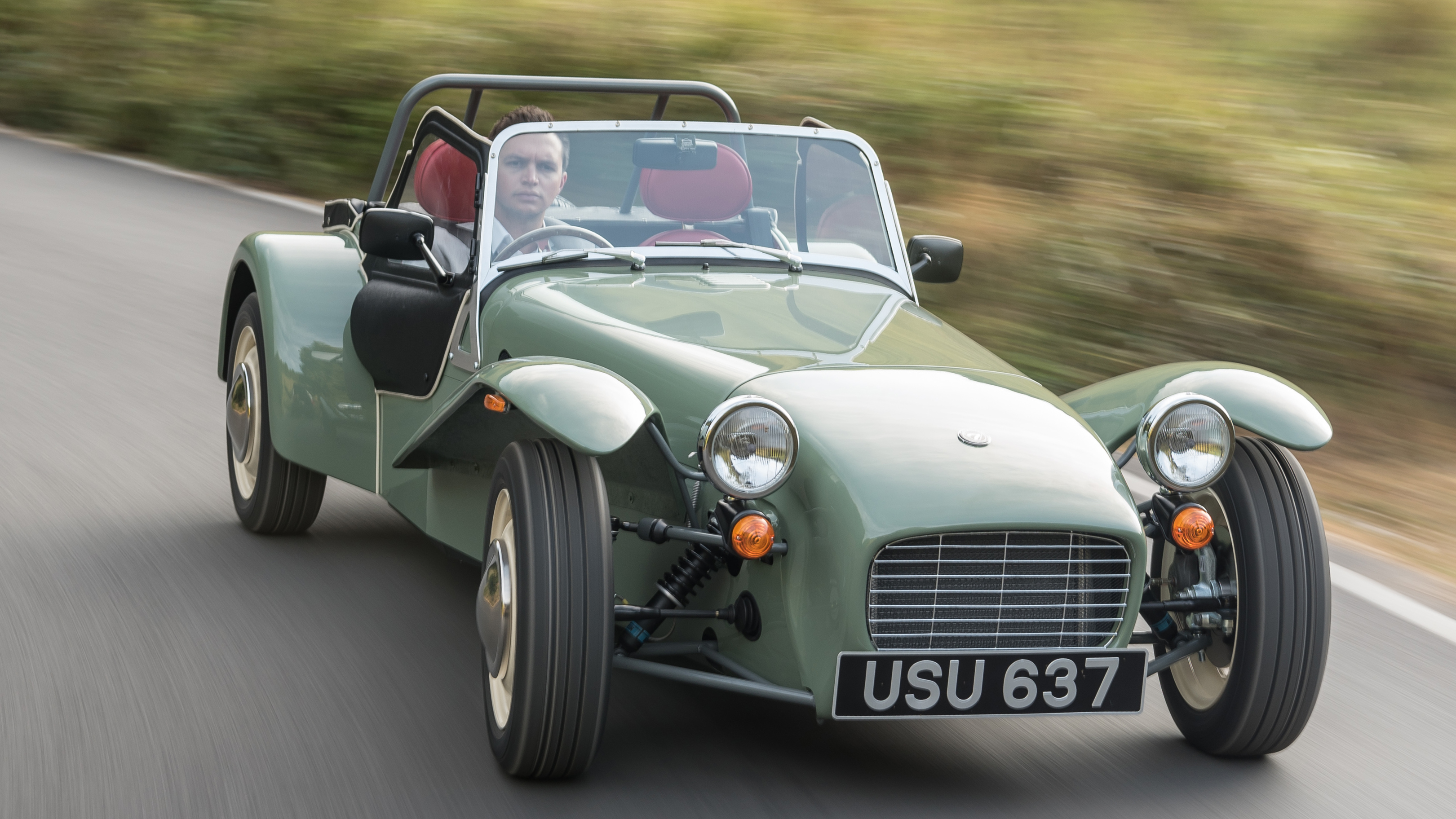 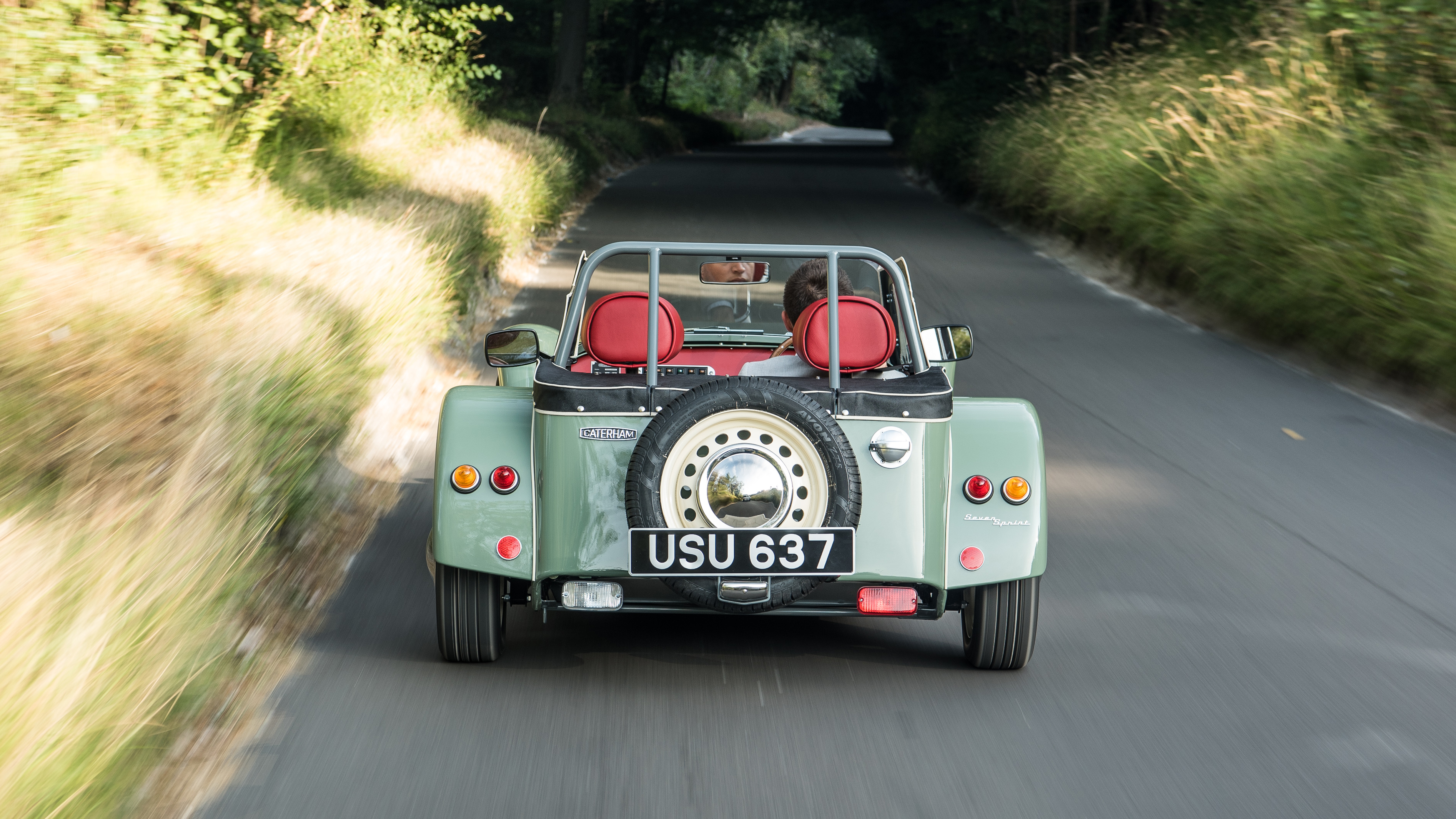 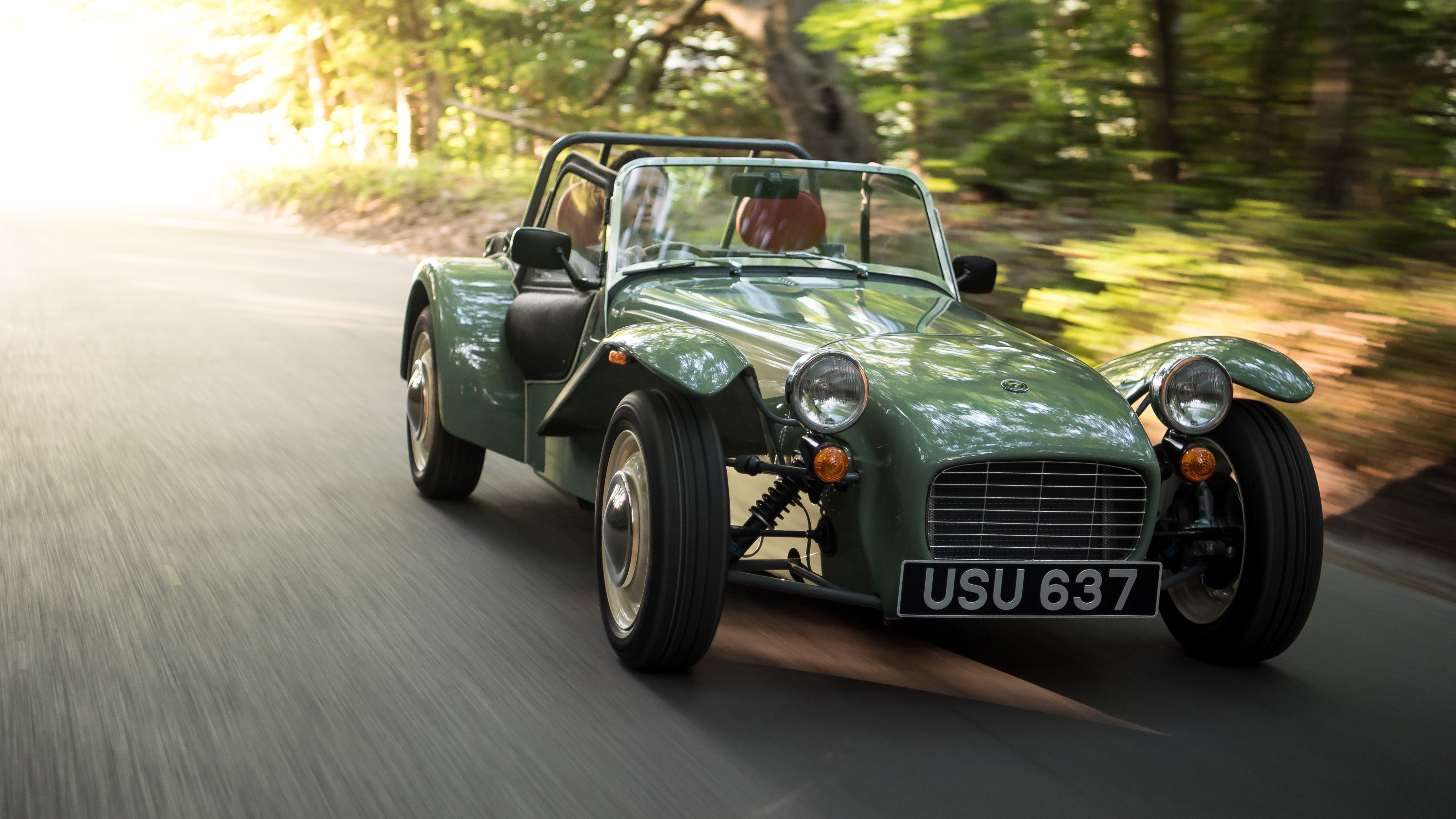 Tally-ho, old boy. What do we have here? It’s the Caterham Seven ‘Sprint’ – a limited-edition retrotastic throwback Seven inspired by a model that was set to debut in the ‘60s but never launched.

Harking back to the very first Sevens (which you may think were produced shortly after the Big Bang, but were actually just 60 years ago) the Sprint is Caterham’s tiddly 160 model in fancy dress and set to be unveiled at this weekend’s Goodwood Revival.

Based on its entry-level two-seat tub with wheels, Suzuki’s K-car 660cc three-cylinder engine is under the bonnet, boosted by a turbo from 64bhp to 80bhp. There’s also a five-speed gearbox and live rear axle from Suzuki, as well as drum brakes fitted at the back. You may think that last point is a poignant nostalgic touch. It’s not. Just a coincidence with how the 160 is specced.

To keep the purists happy, the Sprint's chassis is powder-coated grey – making it period-accurate for a Series 2 Lotus 7. Then a choice of six colours are available – Cream, Mellow Yellow, Regency Red, Camberwick Green, British Racing Green and Misty Blue – the same that were available in 1966/67.

Then there are those swooping flared front wings, a polished side-exit exhaust and retro rear lights. The titchy steel wheels have been dipped in cream paint, and then contrasted with polished hubcaps. Meanwhile, the suspension and rollover bar are also reminiscent of Colin Chapman’s original and the main bodywork is embellished with Caterham branding and Sprint logos of yesteryear.

Inside the narrow cockpit, there’s a vintage wood-rimmed steering wheel, dashboard in suspicious wood effect and shiny boule-like gearknob. The rev counter also features red and yellow sectors like they had in the Sixties. While the interior panels and seats are hand-stitched in period style and finished in shocking scarlet red. The interior and luggage space are also fully carpeted. That's right posh for a Caterham.

Only 60 Sprints are set to be made and are priced at a whopping £27,995. That's £10k more than a standard fully-built 160, which is a lot. But people can't seem to get enough of these retro rides. So if you want one, grab your tweed, don your hat and pack your pipe, because the order books open today.

And you can't deny it. It would look cool next parked up next to a Defender Heritage, wouldn't it?