Lancia Thema 8.32 and Merc 500E go to auction with no reserve. And no leather 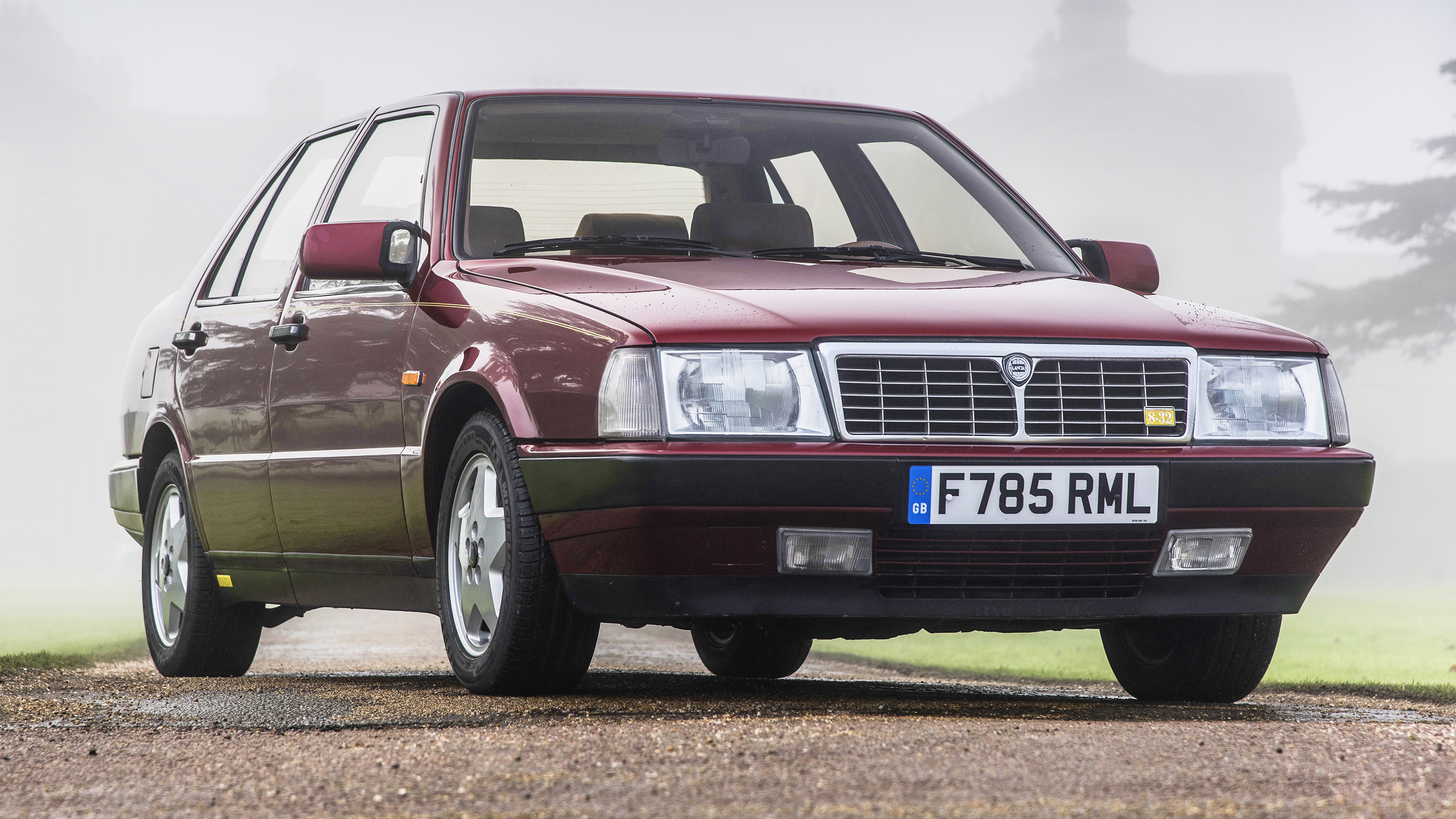 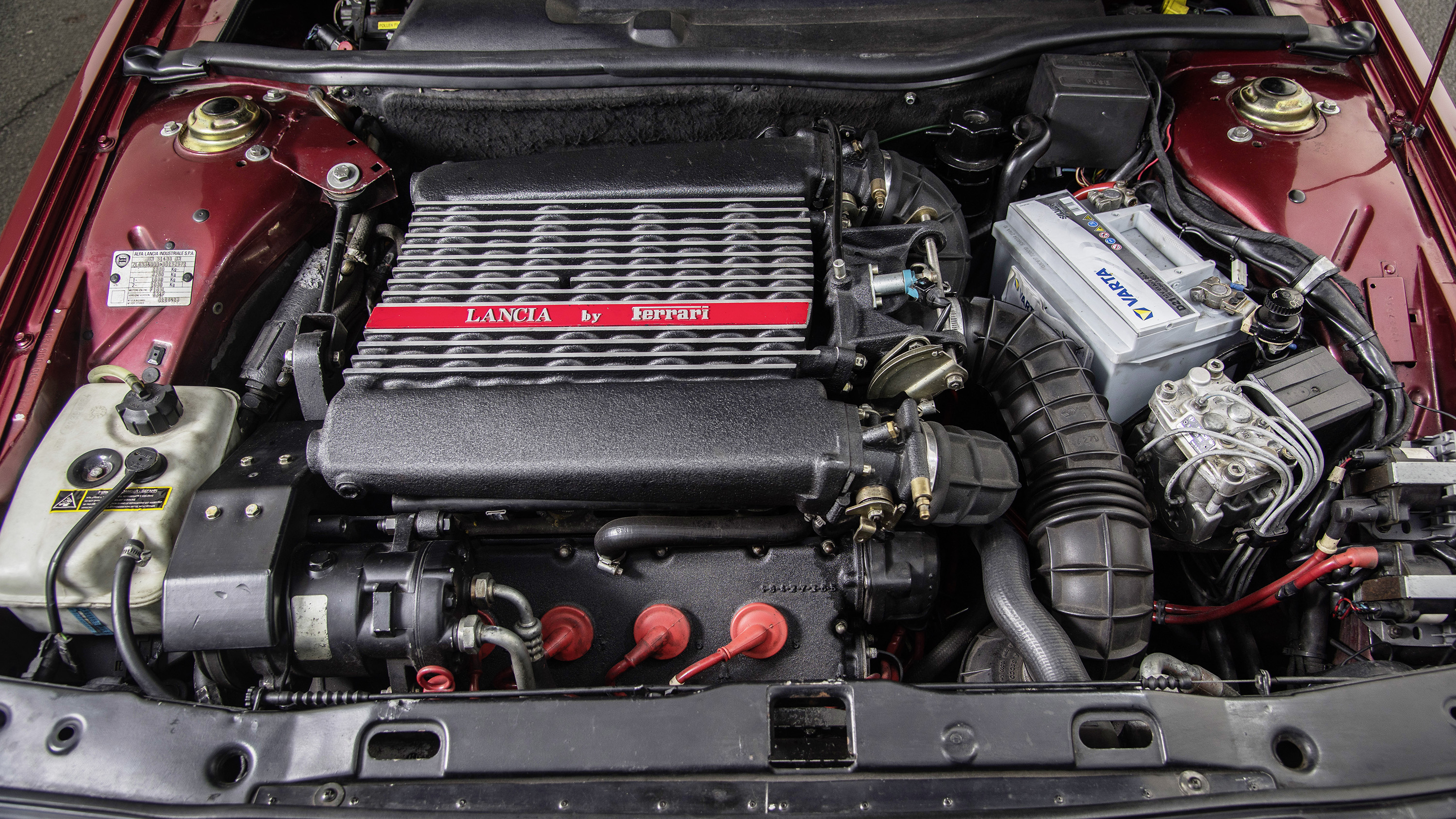 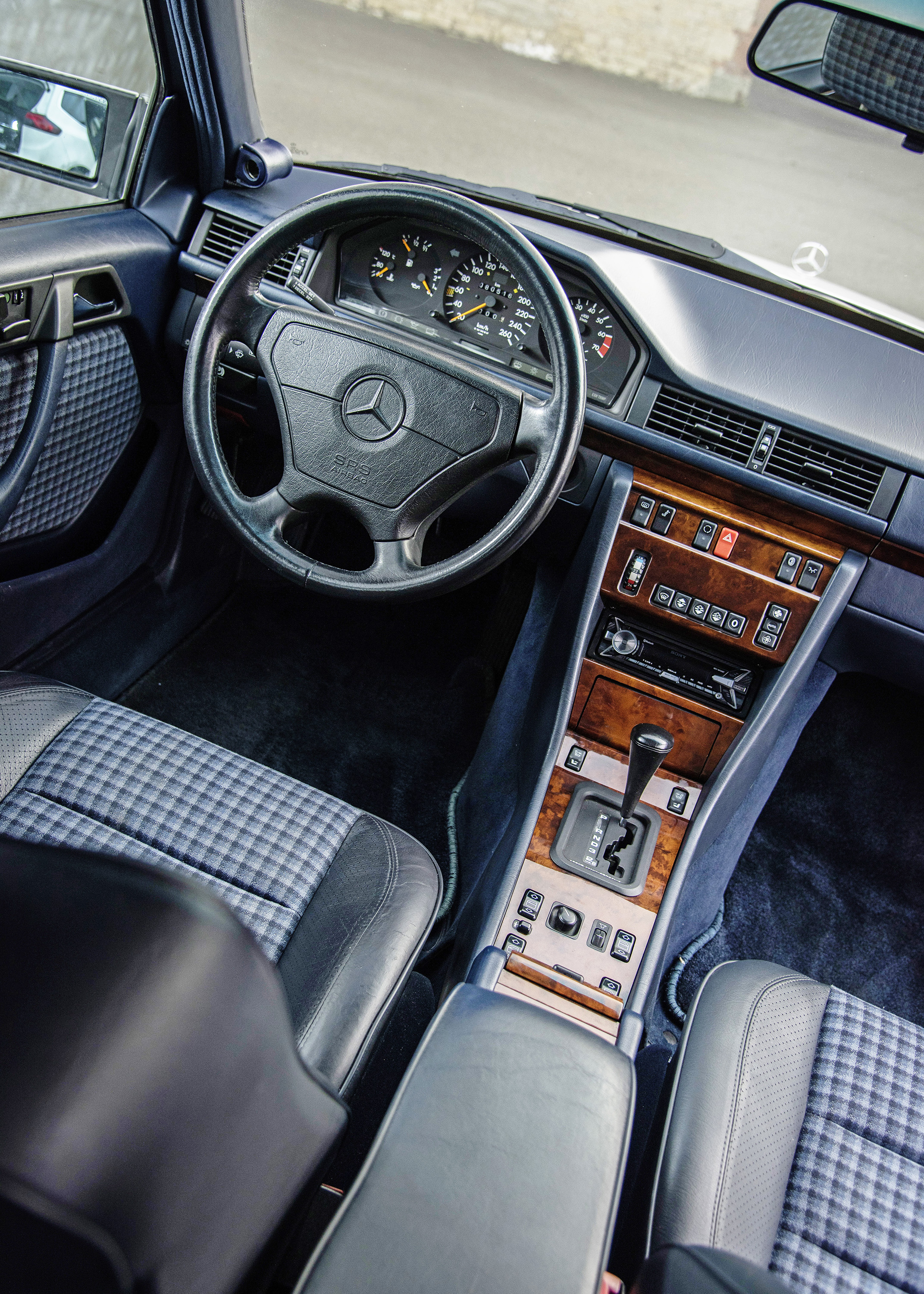 Rowan Atkinson – aka Mr Bean – is a bona fide car nut. Chief among the many wonderful vehicles he’s owned is a McLaren F1, one he paid £910,000 to fix after a little accident in it.

This pair is almost certain to cost less then repairing a ding on a three-seat British sports car. They’re two of Atkinson’s cars - being auctioned next month - and while they can’t quite compete with a howling V12 hypercar with gold in its engine bay, they’re pretty special in their own right.

First up is a Lancia Thema 8.32, a car that’s good for gauging a) how old you are and b) how nerdy you are. If you know its significance, you can probably answer ‘very’ to each. What appears to be a quite maroon old four-door is actually a Ferrari-tuned special. The Alfa Giulia Quadrifoglio of its day, perhaps.

The engine isn’t an 8.32-litre (sadly), but a 2.9-litre V8 with 32 valves, borrowed from the contemporary Ferrari 328, though running a fairly modest sounding 215bhp. Still enough for 150mph, mind, which wasn’t as common in saloon cars then as it is now.

This one was registered in 1989 and has belonged to Atkinson for seven years. He favoured it for its velour trim, which the ad states the real-life Mr Bean “much prefers” to leather. Now you know.

Its service file shows he’s spent a ‘considerable sum’ keeping it maintained, which given the car is offered with no reserve, seems very generous. A niche Italian super saloon could be had for an absolute steal here.

Prefer your sports saloons to come from Germany? Also offered with no reserve is Atkinson’s Mercedes 500E.

It’s another car you may need age and nerdiness to identify, but what you’re looking at is perhaps the Mercedes E63 AMG of its day. It’s a 5.0-litre V8 four-door, with around 320bhp and a 155mph top speed, allowing it to edge the Thema should you ever end up leaving an Autobahn slip road alongside one.

It has 50,000 miles on its clock, tons of history and is Atkinson’s second 500E. He bought one when they were new, and acquired this 1993 car a couple of years ago to rekindle his fondness. This one caught his eye because it has cloth seats. Yeah, he really doesn’t like leather.

Either of these could prove to be an absolute bargain at the Silverstone Auctions Race Retro sale at the end of February. Bid on them before we do.