This dream Ferrari garage is for sale

Go from zero to hero with a Ferrari greatest-hits catalogue. For just £14m or so 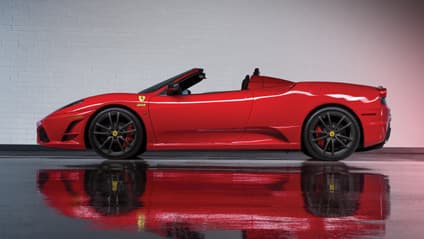