This is the Mercedes-Benz pick-up you want and need

Yes, the new Merc X-Class is rather lovely. But this W115-based truck is lovelier still 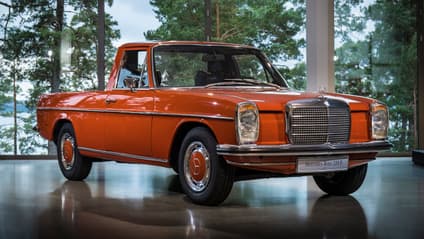