'Monoposto' racer is a slice of 1960s excellence. Here's why 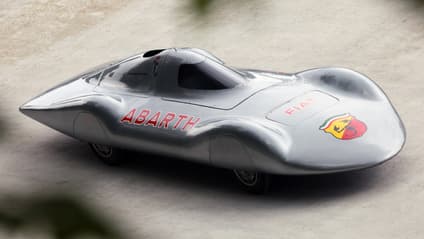