You can now buy an original, brand new Skyline engine

Nismo Heritage rolls out the big gun for April: a factory fresh block and head

Nismo’s Heritage parts division has done the very honourable thing and rolled out something special for April: the opportunity to buy a brand new block and cylinder head for the original Skyline GT-R.

That’s the block and cylinder head fitted to the R32, R33 and R34 Skyline GT-Rs – the twin-turbo RB26DETT. Quite a good engine, that.

Other bits you can pick up include the fuel pump, rear exhaust assembly, an engine wiring harness and all the other bits Nismo’s Heritage department has been offering since late 2017.

A brand new, factory fresh cylinder block and cylinder head for your Skyline GT-R? You know what to do. Before you do that, however - and before we give in to the temptation to shoehorn in Fast & Furious references (be honest, nobody really likes the crust anyway) - let’s look at some pictures of old Skyline GT-Rs because they look fantastic. 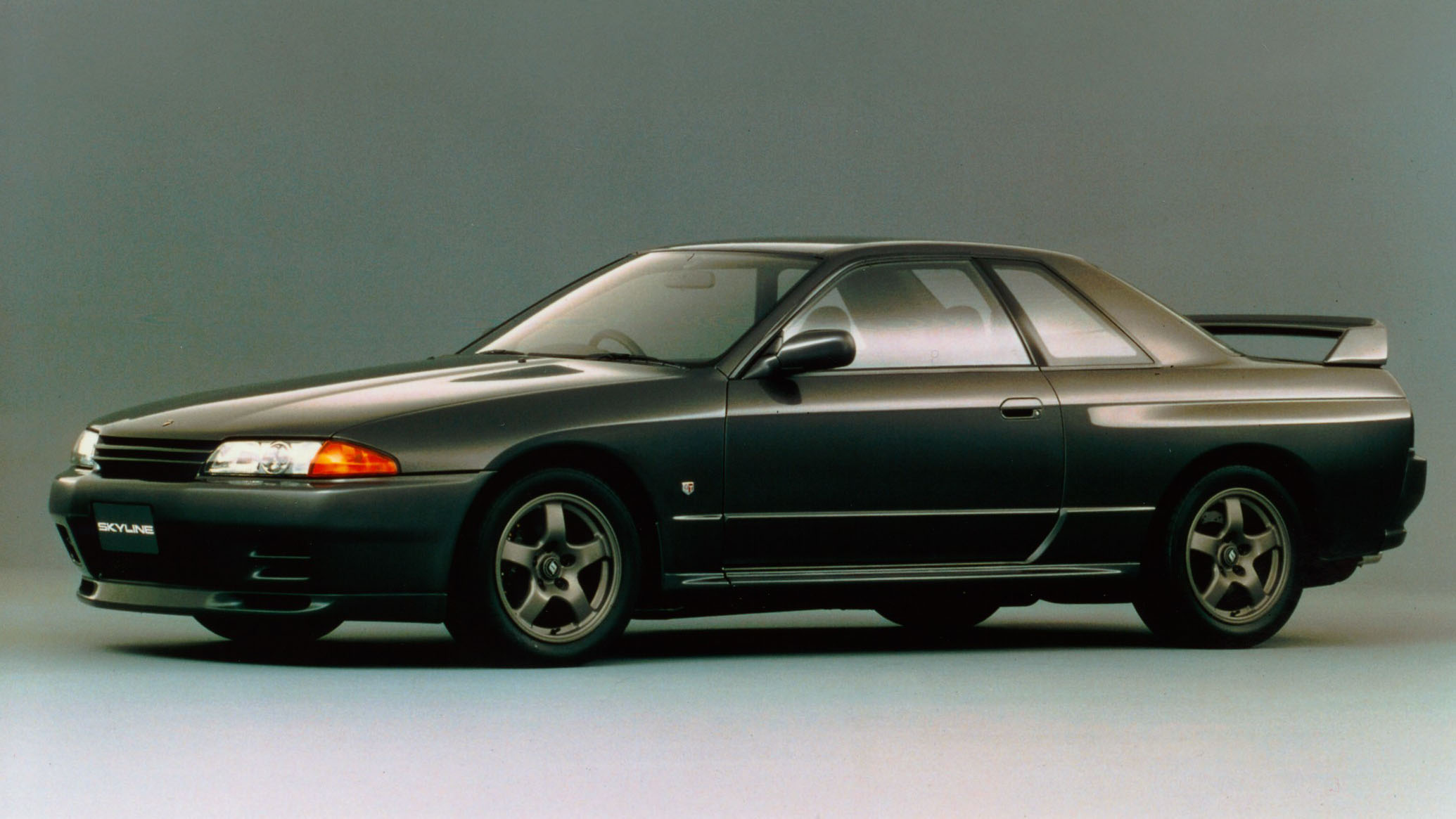 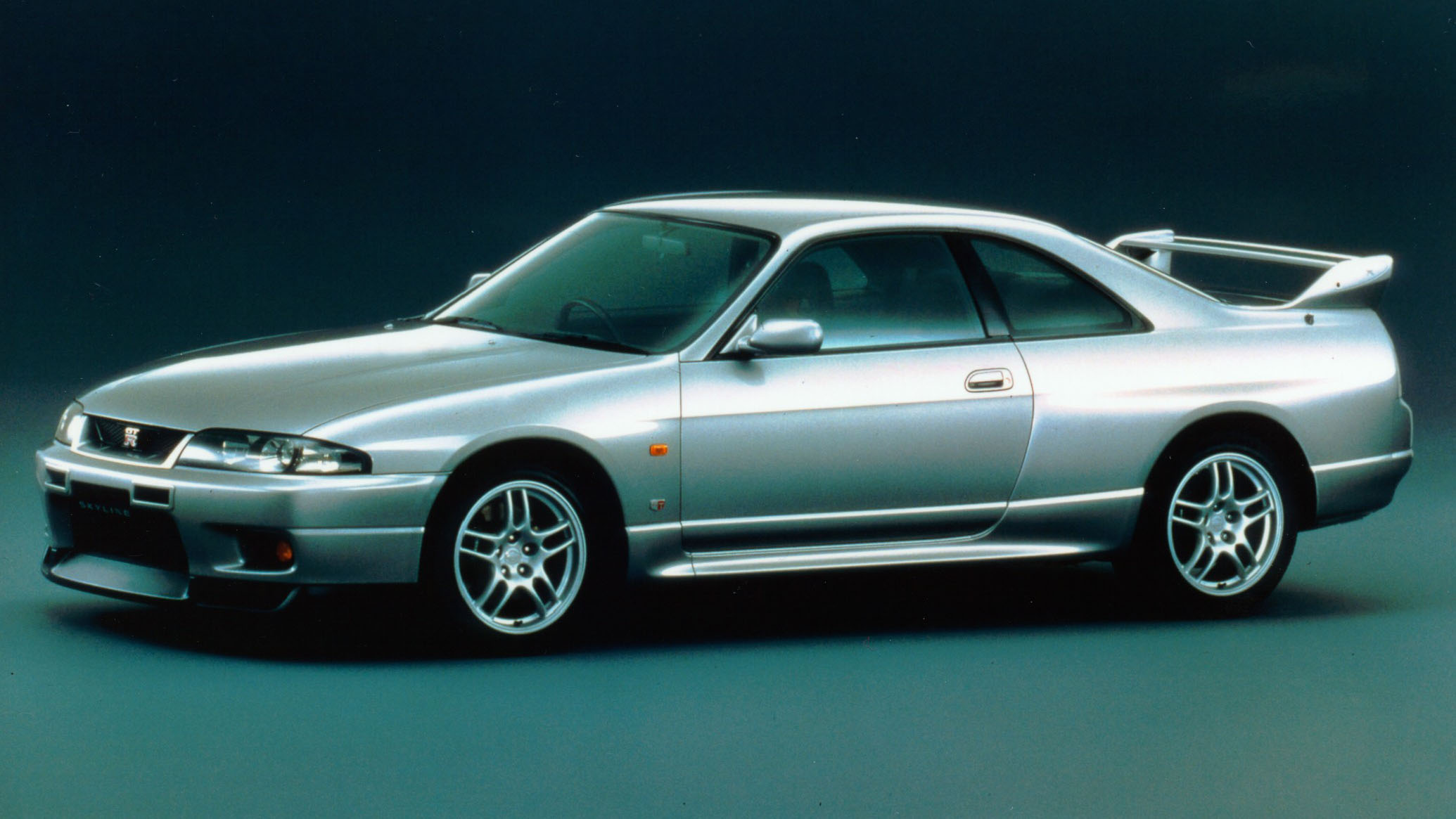 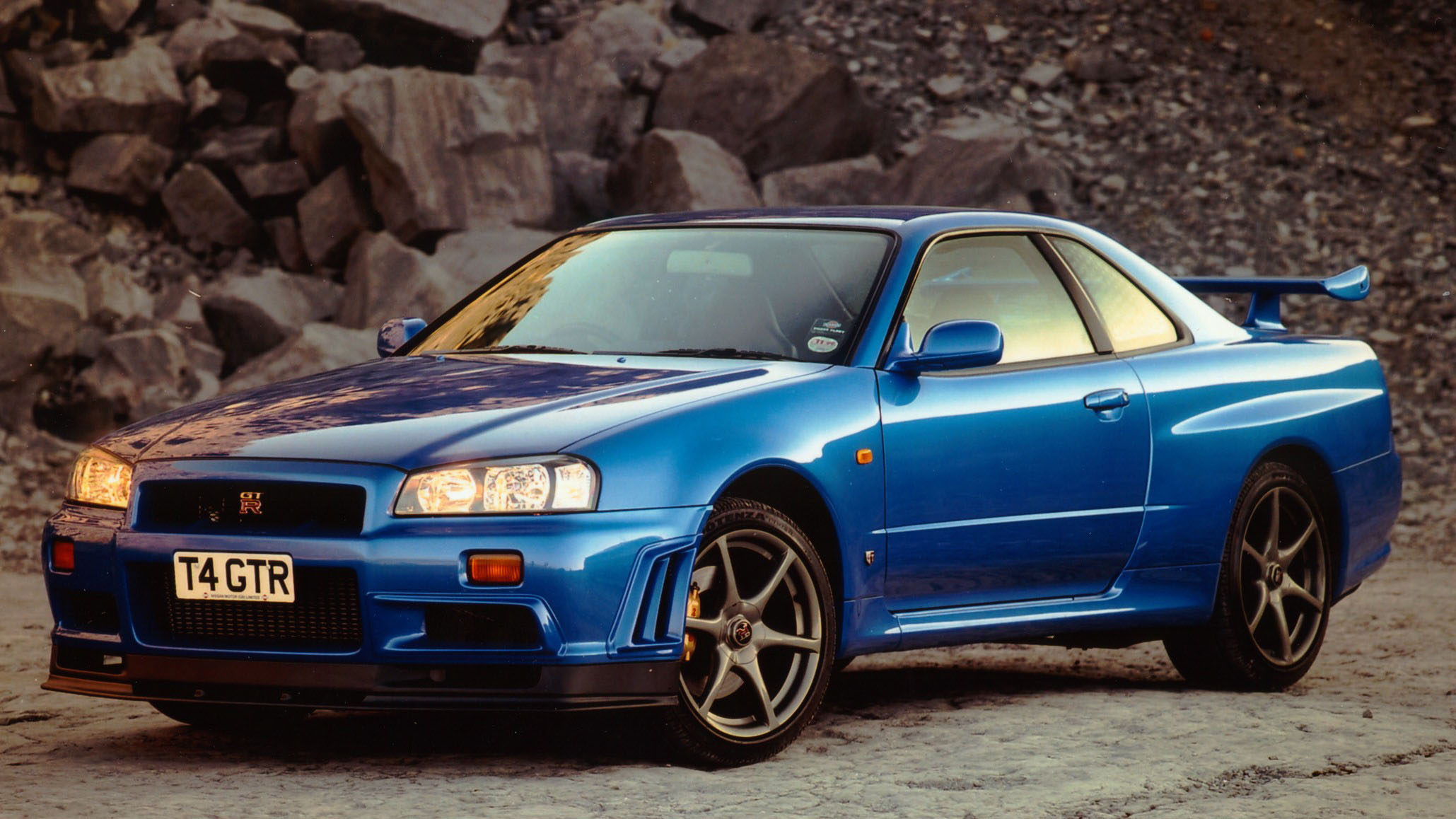 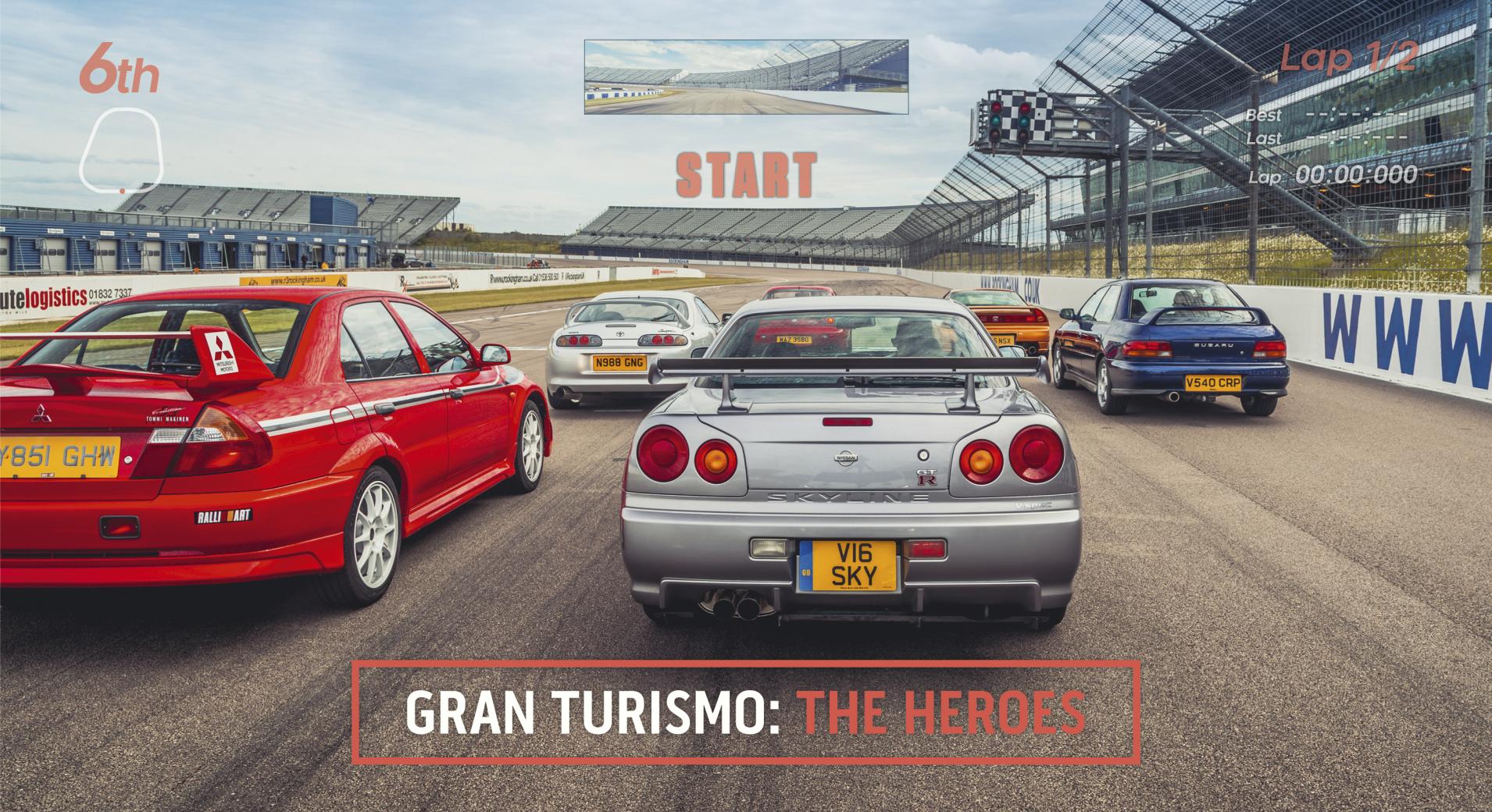