Honda Project 2&4: “There will be a next step,” says designer | Top Gear
Advertisement
Concept

Honda Project 2&4: “There will be a next step,” says designer 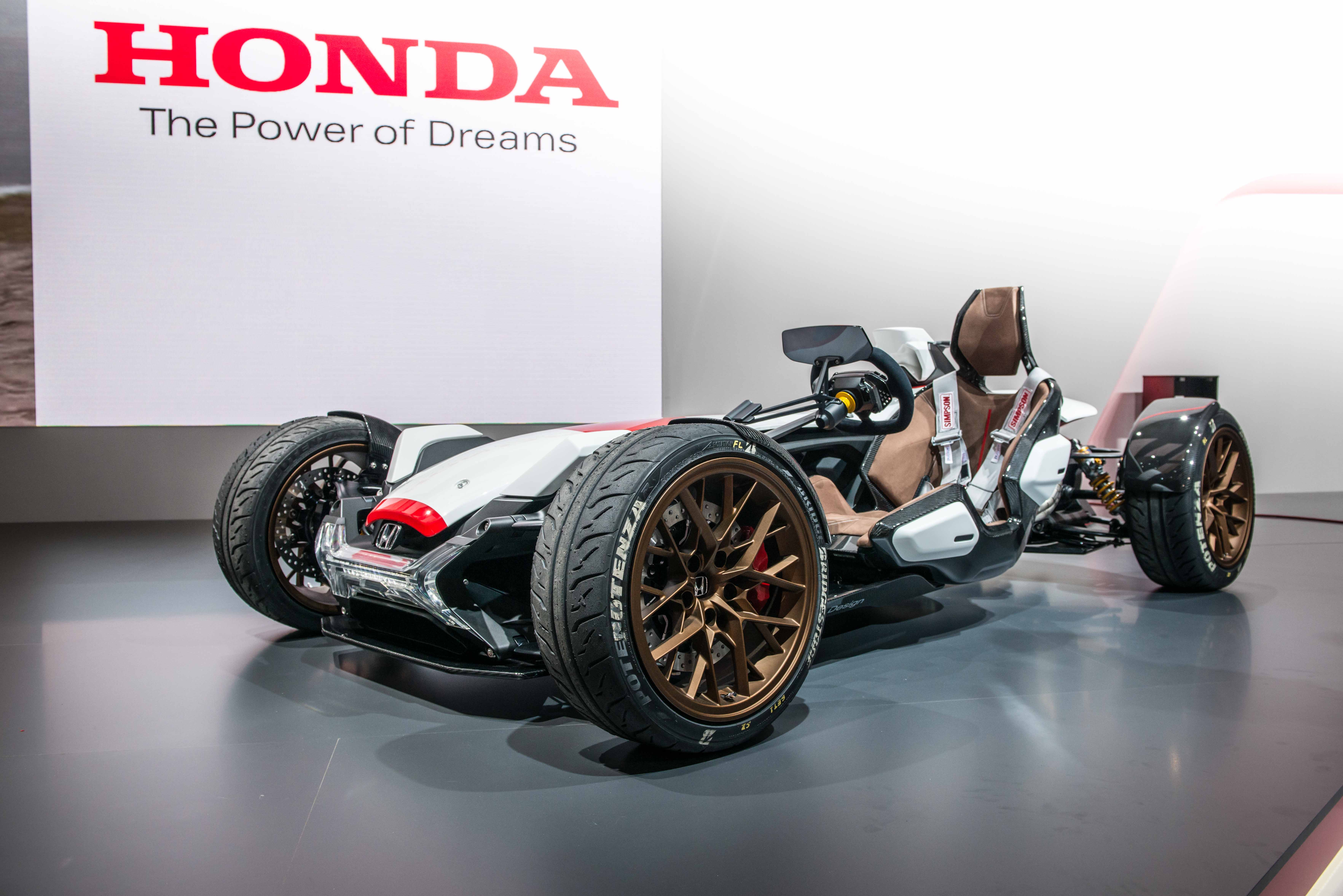 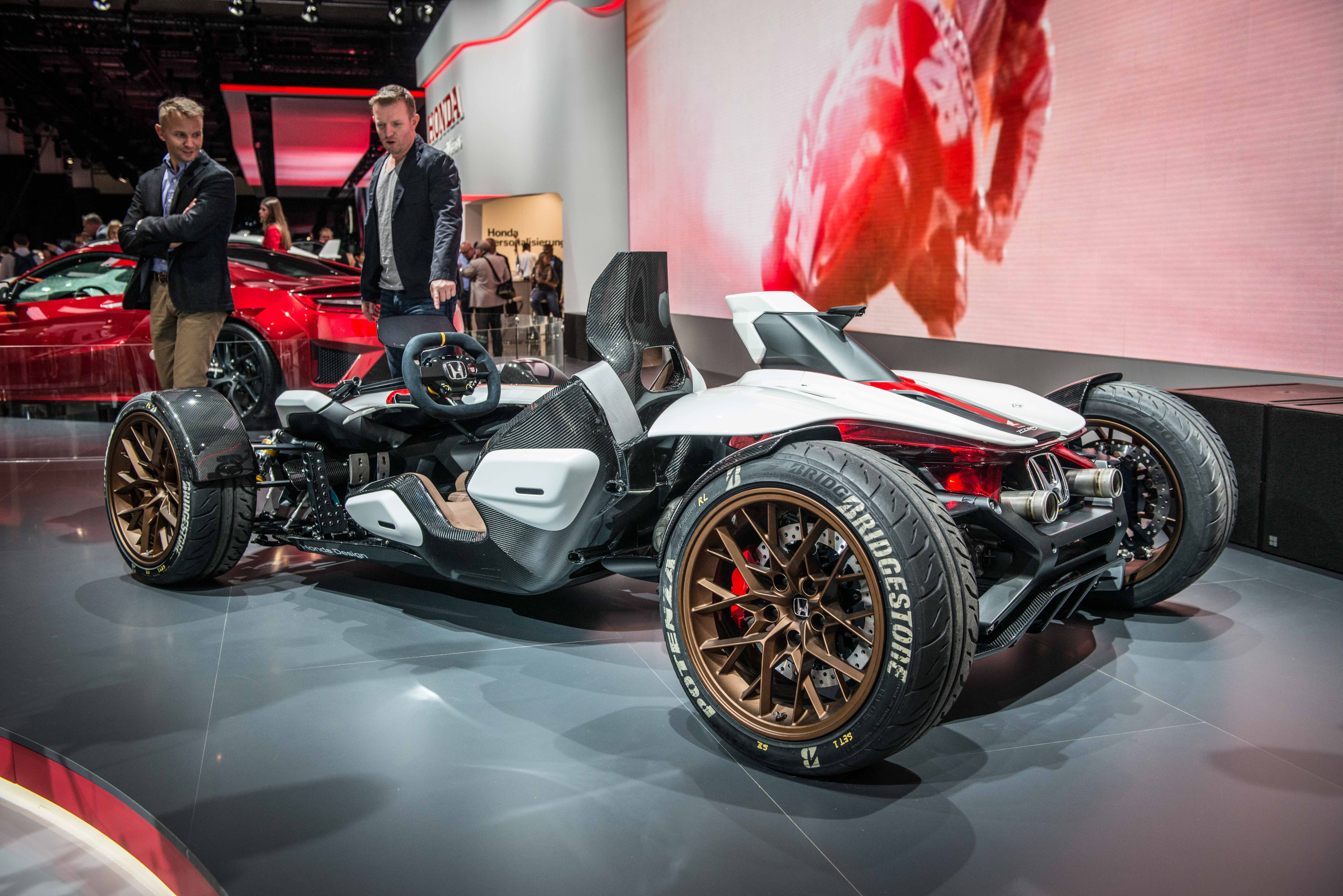 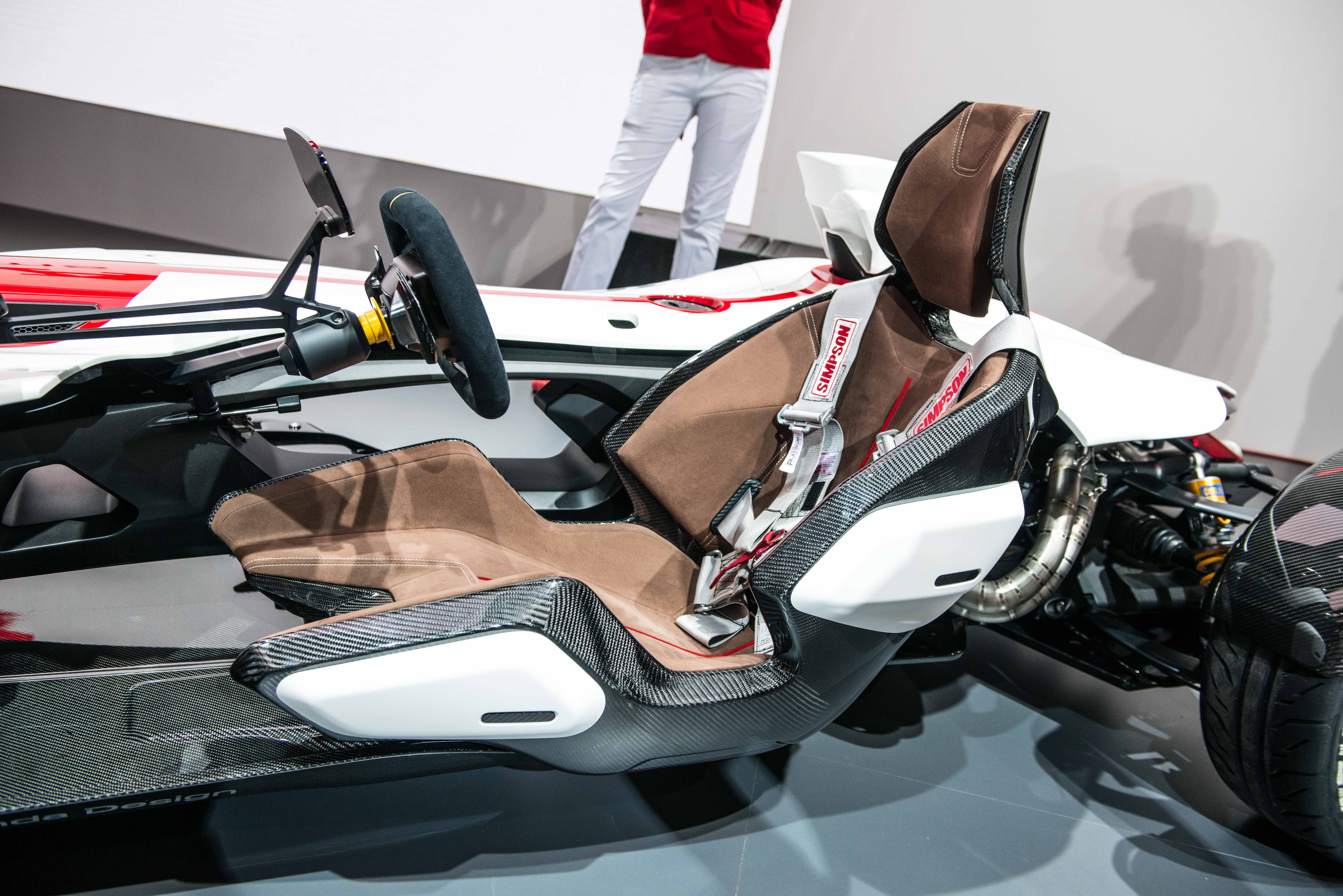 Since clapping eyes on the skeletal Project 2&4 concept car, we’ve been praying for one thing: that Honda sees sense and puts it into full production immediately.

And now there’s real hope because its designer, Martin Petersson, has hinted that the 2&4 story won’t end with the Frankfurt show concept. This is excellent news.

“There will be a next step. It’s been too positive for us to go and complete this project in a basement somewhere,” Petersson tells TG. “The question is what that next step is.”

He continues: “The company slogan is ‘The Power of Dreams’. If we don’t believe in it I might as well not go to work, right? I believe there’s potential.

The product of an internal global design competition between 80 of Honda’s brightest sparks, the 2&4 brief was simple: it had to use the V4 engine from Honda’s RC213V MotoGP Bike, producing 212bhp at a screaming 14,000rpm, and had to have four wheels.

Petersson’s day job as a motorbike designer dictated an inside-out approach, rather than starting with the exterior silhouette.

“This is the motorcycle approach to it,” he explains. “I knew where the engine had to sit in the package, we knew a backbone frame made sense like a bike and then the seat has to hang from that frame. And step by step, from inside out, you start creating this surprising thing.”

Although all the components on the Frankfurt show car are real, the 2&4 is not currently a runner: perhaps just as well because you could easily reach down at touch the road from the ‘floating’ driver’s seat, which isn’t advisable at 70mph.

The idea is, says Petersson, to mirror the sense of freedom you get on a bike. There’s no dash or interior to speak of, just a wind-deflector that doubles as a head-up display with other controls gathered on the custom-made wheel.

There are no theoretical performance figures for the 2&4, but at 405kg its power-to-weight ratio of 523bhp per tonne is identical to the Bugatti Veyron. So it’s unlikely to be slow.

You can even bring a friend along for the white-knuckle ride, because beneath the panel on the right there are runners to slot in a second seat.

So, Honda, it’s compact, practical, and easily adaptable for left- and right-hand drive. What on earth are you waiting for?