From a £30k BMW M fighter to a mountain bike, Ducati's got you covered 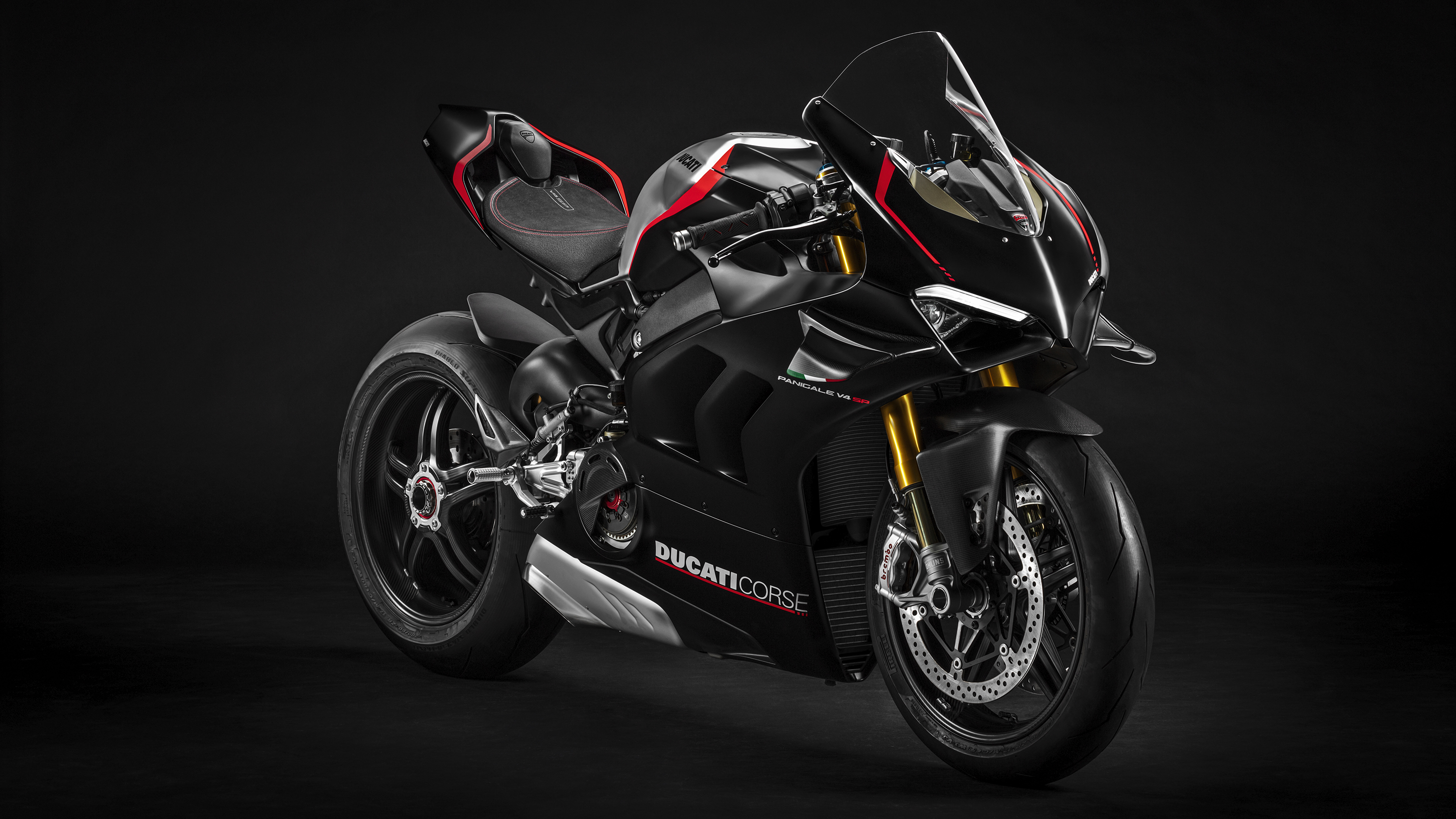 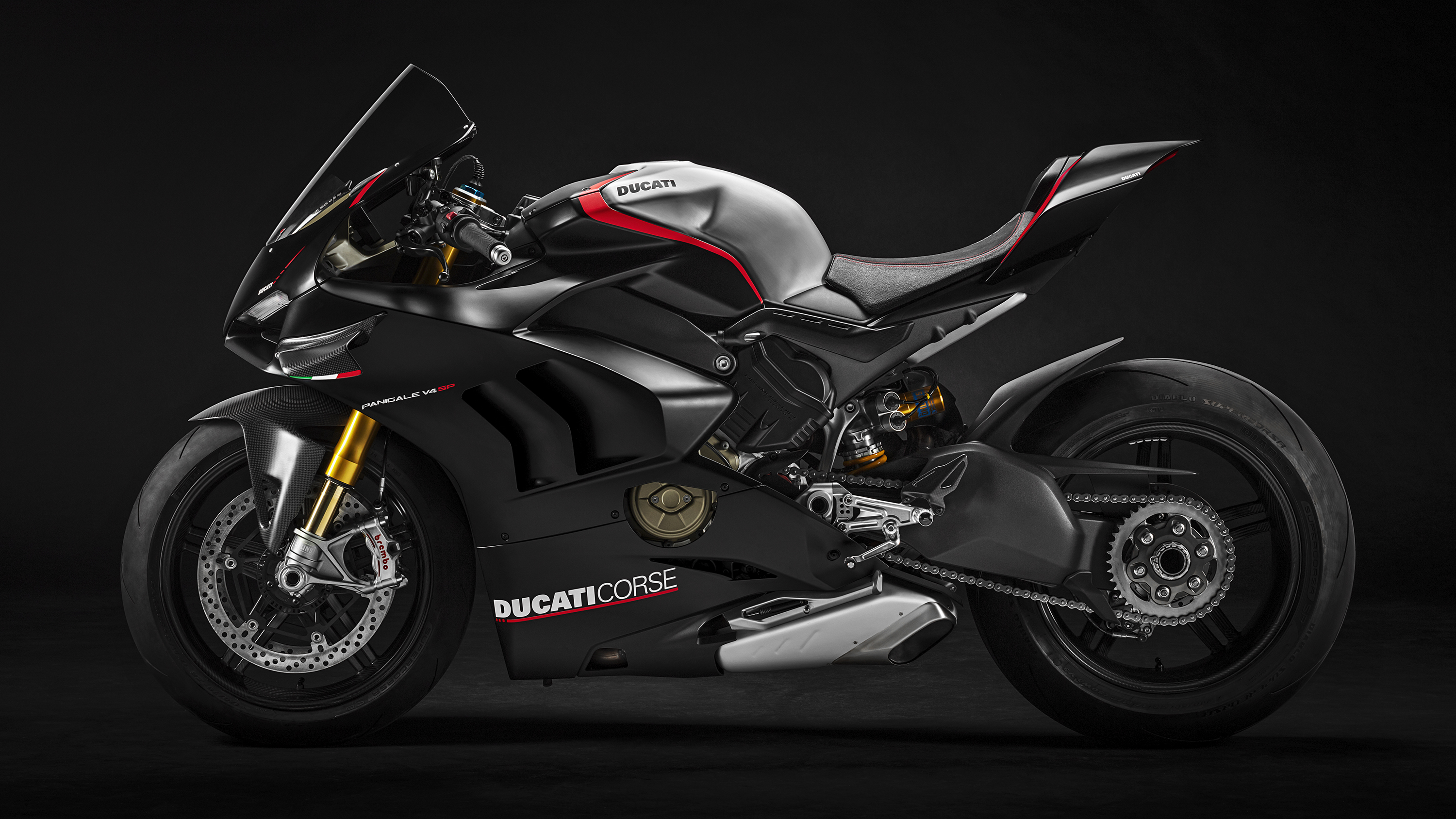 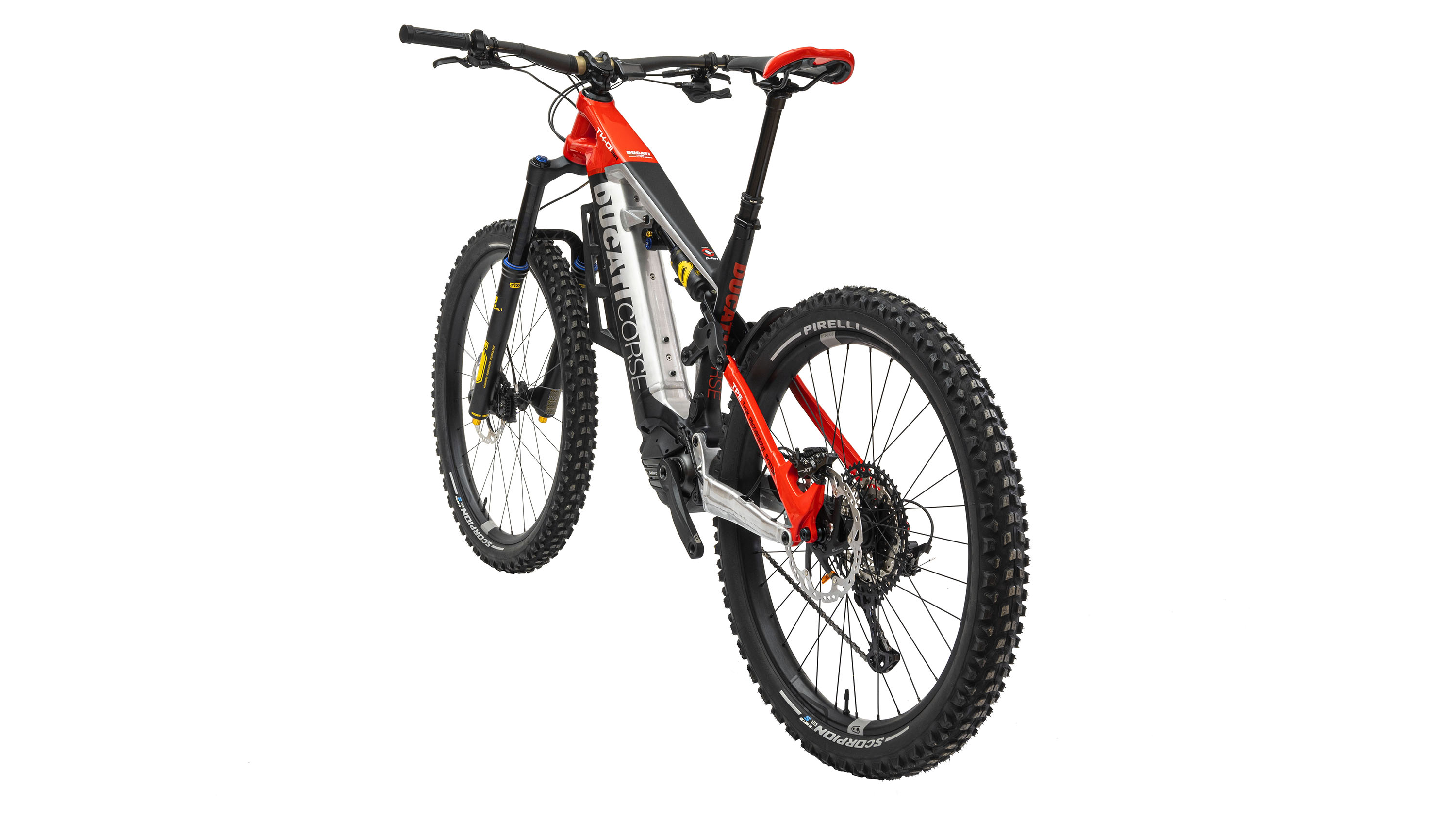 Ducati has just launched three motorbikes. Which doesn’t sound especially unusual, only one of them is actually a bicycle. Just one with electrical assistance.

Benefits over the V4S it sits above (in both hierarchy and via its six grand premium) include 1.4kg-lighter carbon wheels, a racier traction control setup, fully adjustable anodised aluminium foot pegs and a track kit which adds GPS logging and helps you remove the mirrors and number plate holder. As if it was in any danger of not being fast enough when they snagged the air…

In white, it’s the SuperSport 950. Less than half the V4SP’s price – starting at £12,295 – it’s effectively a Carrera to the V4’s GT3 RS. Still flipping fast, just cheaper and easier to live with on the road.

For 2021, it gets a facelift to make it look even more like the Panigale it sits below, while it weighs just 11 kilos more than the V4SP, at 184kg. You also get a bunch of new electronic aids and some new riding modes, while you can spec in Ohlins suspension for another £1,600.

If your budget is half as much again – or bike tests something that make you clam up at the mere thought of – then we’re onto the bicycle. The TK-01RR e-enduro doesn’t have the sexiest name in Ducati history, but at a whisker over six grand, it has one of the most affordable prices. And it gets an Ohlins fork and shock as standard. Its electric motor weighs 2.6kg and produces 63lb ft, the delivery of which you can tune via an app.

So what’s it to be? The mighty V4SP, or a Supersport 950 and a couple of e-enduros to take to the bike park? Or is your £30k more likely to go on a GR Yaris and its complete wheel count?