The Mini EV is finally here. Well, almost. And we've driven it. Here’s what we know 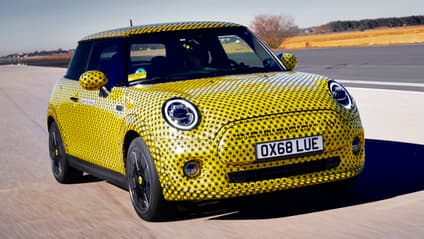