Chinese carmaker Xpeng is bringing its EVs to Europe 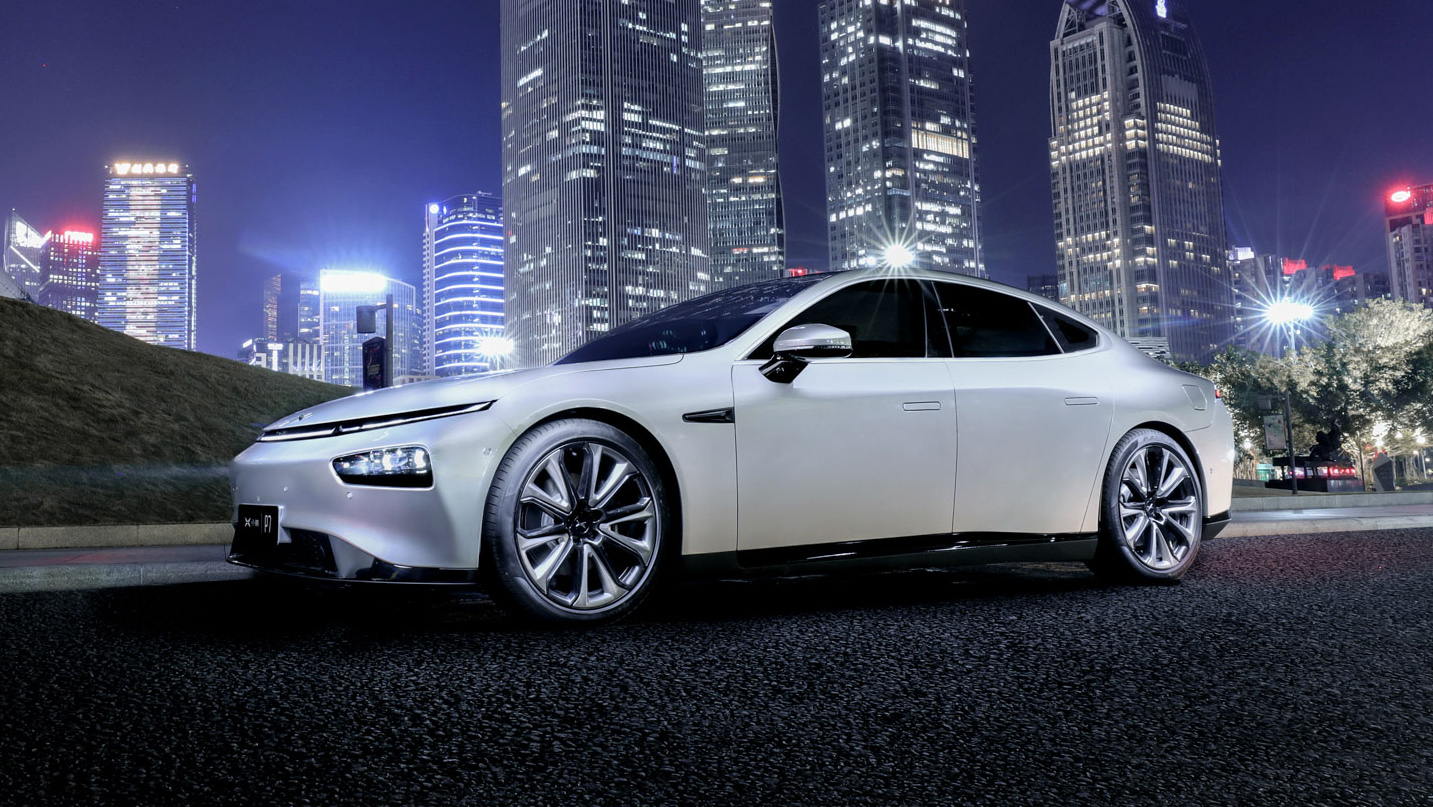 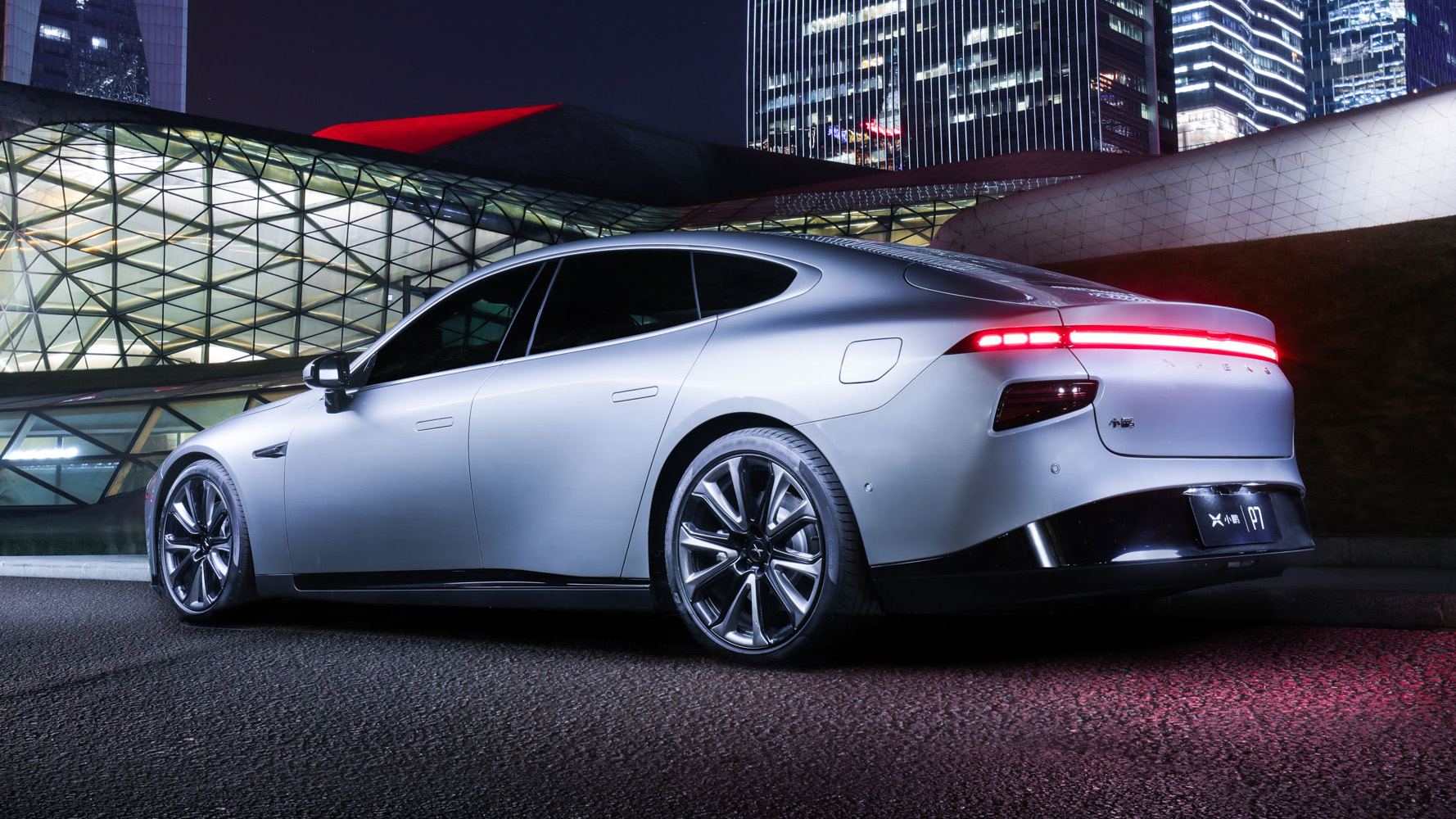 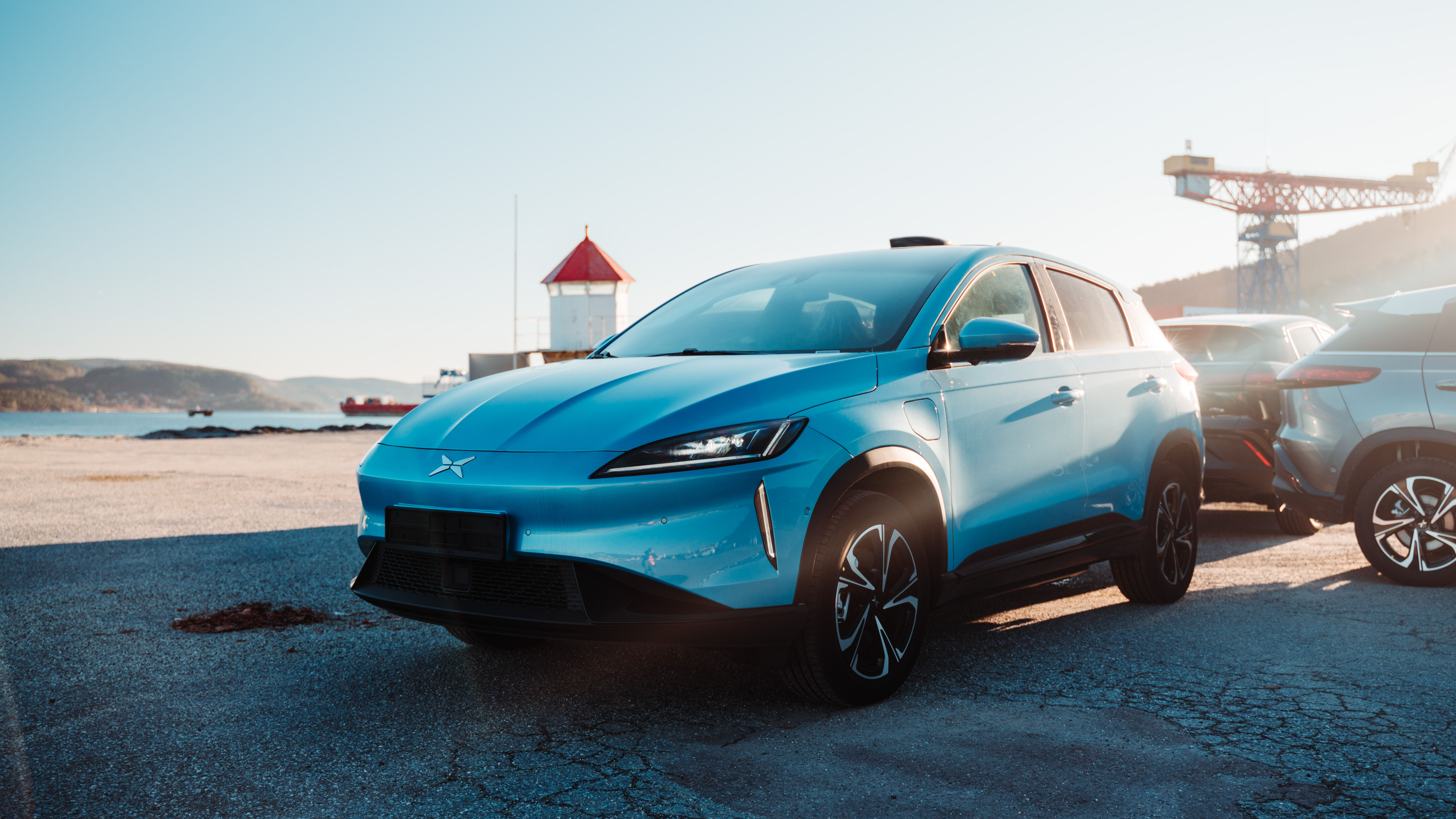 Back in April last year, we brought you news of a Chinese EV saloon that claimed 438 miles of range on a single charge, whilst costing the equivalent of around £27,000 after government subsidies. That was the P7, built by an all-electric startup known as Xpeng.

Since then, Xpeng has gone from strength to strength in its home country and has started selling its only other model, the G3 crossover, in small numbers in Norway. Now though, Xpeng’s vice chairman Brian Gu has confirmed that the relatively young brand (founded in 2014) is looking to expand into the rest of Europe.

“We’ve recognised the potential of the European market for some time. We see ourselves not just as a local brand in China, but with our technology, design and product we should be able to offer that to all customers worldwide,” Gu told TG recently.

“We want to unveil our strategy for several other countries in Europe this year. We’re also thinking about bringing not just the G3, but I think the P7 saloon will be very well received in the European market.”

There’s more going on too, because Xpeng is currently developing new models at a decent rate. It plans to release a new product every year and 2021’s will be a ‘family saloon’ with a shorter wheelbase but more interior space than the P7. It’ll be based on the G3’s platform and will have much self-driving tech – something which Xpeng is going rather big on.

The Guangzhou-based firm is planning to sell its cars in Europe in a traditional manner, though. “It’s not easy to build a consumer brand. You need to have a local presence in each of these European countries. There are still language differences and the product needs to be tuned to fit the local customer taste,” says Gu.

“Online selling would not be the best way to start a brand. I think for us we’ll make sure that we start off with something that gives us access to and interaction with customers.”

Another thing that isn’t part of Xpeng’s plans is a free supercharging network like the one it has recently built for its customers across China – that should make a certain Mr Musk rather happy.

What do we think, Internet? Excited to see an Xpeng dealer near you?